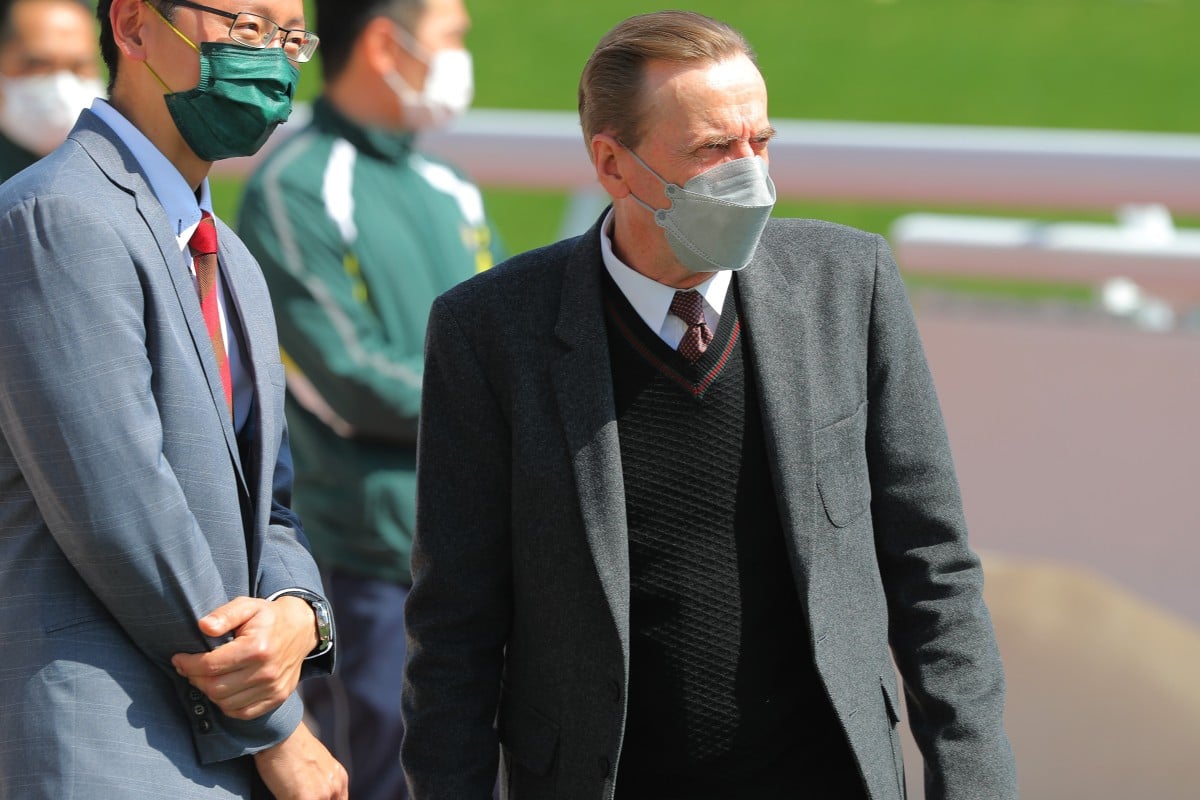 Champion trainer John Size is the “get-out stakes” king of Hong Kong with his horses winning the last race of the day more than any other trainer this season.

The final race on the card is usually reserved for the strongest field of the day but Size has been dominant, winning 10 times in 49 meetings.

Amazingly, nine of his last-race winners have come at one of Sha Tin’s 26 meetings – the next closest is Tony Cruz with four – while Caspar Fownes is a clear stand-out at Happy Valley with eight winners in 23 meetings.

After going through an unusually poor season in 2019-20, the 11-time champion handler has his mojo back with talented types such as Excellent Proposal, Scores Of Fun and Sight Success all winning multiple times to boost his winning total to 44.

Size will again have a golden opportunity to win the last race at Sha Tin on Sunday with Silver Express, who looked all but certain to win last start before running off the track to hand the race to Zac Purton aboard My Sugar.

While the Australian says he is yet to get to the bottom of what caused him to veer sharply left, he is hopeful a set of blinkers can be the difference in the Class Three Tai Mei Tuk Handicap (1,400m).

“I was surprised to see it, we will see how he goes on the weekend and see if he wants to do it again or not,” he said.

The wayward Silver Express had his chances in the straight but My Sugar kicks on gamely under @zpurton to claim the nightcap! #HKracing pic.twitter.com/JuCQKcXku2

“He has got some blinkers on now. He’s had a barrier trial in the blinkers and it was all pretty straightforward.”

Joao Moreira will this time take the reins after Karis Teetan rode him three weeks ago.

“[Teetan] basically came back and described what we all saw, I suppose that is all you can say about it,” Size said.

Another horse Size is looking to reel off a string of wins with is Fantastic Way, who will return in the Class Three Pat Sin Leng Handicap (1,200m) after an impressive debut win four weeks ago.

The three-year-old was heavily backed into $1.40 and saluted for punters but will have it tougher on Sunday when he steps up in grade.

“He trialled like he was going to do what he did,” Size said of the first-up victory. “He looked like that before he raced. He all seems OK going into this weekend.” 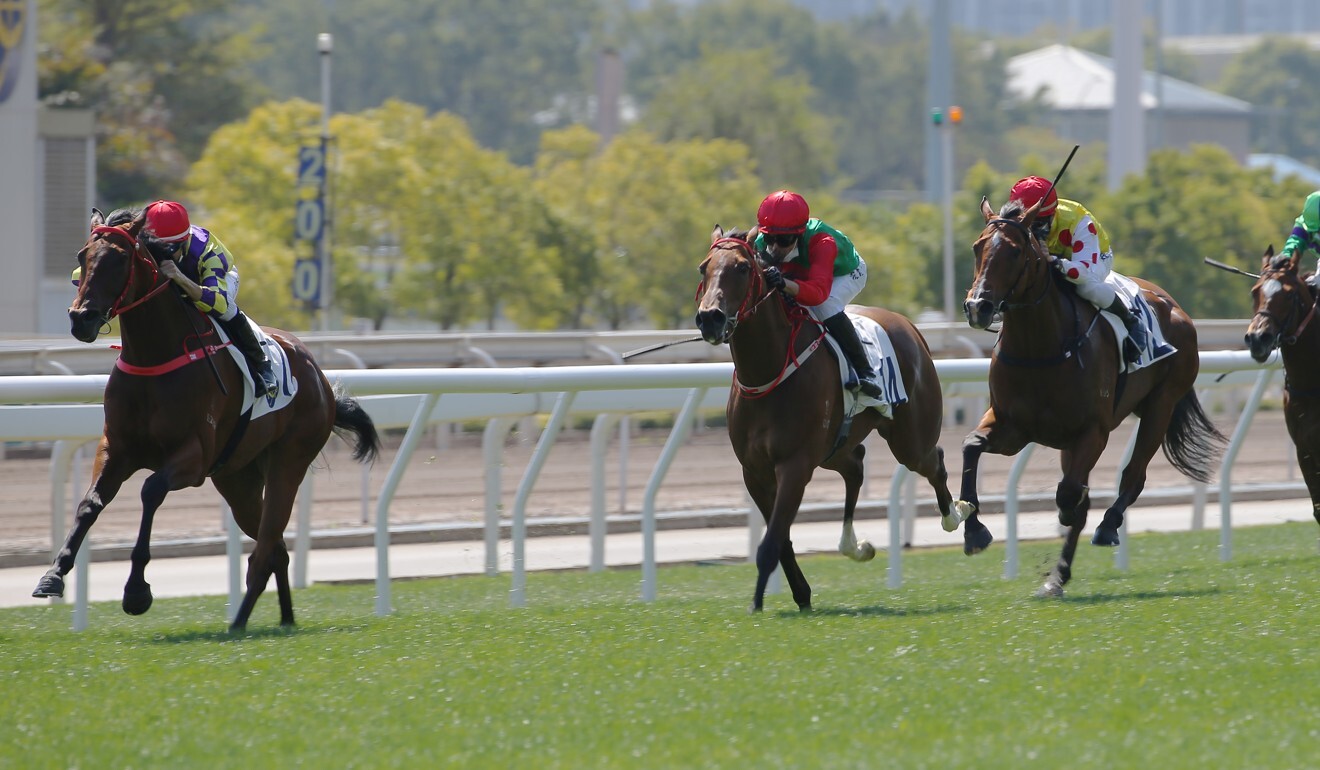 After taking the lead in the trainers’ title last week, Size relinquished the mantle to Fownes on Wednesday night after his opponent landed a Happy Valley treble.

Dominant private purchase griffins (previously unraced horses) have been a staple of Size’s 11 trainers’ championships and the Australian hopes he has the cattle to replicate what has worked in the past as he attempts to claw back the lead.

“Normally I have some young horses that can win a couple of races so hopefully I can keep that up this time,” he said. “They certainly help [in winning titles], one plus one makes two doesn’t it, they go a long way.”