Trained by Aidan O’Brien in Ireland, Mogul hasn’t raced on home soil since 2019 – instead stepping out in the United Kingdom, France, November’s Breeders’ Cup meeting in the United States and finally in Hong Kong in December.

The world tour has netted three wins from eight outings, the biggest of those the four-year-old’s commanding three-length Vase victory over reigning Hong Kong Horse of the Year Exultant at Sha Tin.

“Highland Reel loved travelling and this colt is the same so he’s a really lovely horse to look forward to as a four-year-old next year,” Aidan O’Brien said after Mogul’s win at the Hong Kong International Races.

“We think Mogul is ready to start for the season. Obviously this will be his first run of the season but he ran in the middle of December in Hong Kong, he came out of that race very well and he seems to be in good form. He is a horse that likes nice ground and a flat track seems to suit him. The ground is always beautiful in Meydan and it’s a great track,” O’Brien told Gulf Today this week.

“He is a very solid horse who has a lot of experience of travelling and he seems to thrive from that really. But we are never under any illusions though that it is always very competitive racing out there and there are very highly rated horses competing in these races.”

Mogul tackles Japanese guns Chrono Genesis and Loves Only You as well as Saudi Cup winner Mishriff on Saturday in what is one five Group One contests on the eight-race thoroughbred card to be simulcast by the Hong Kong Jockey Club. 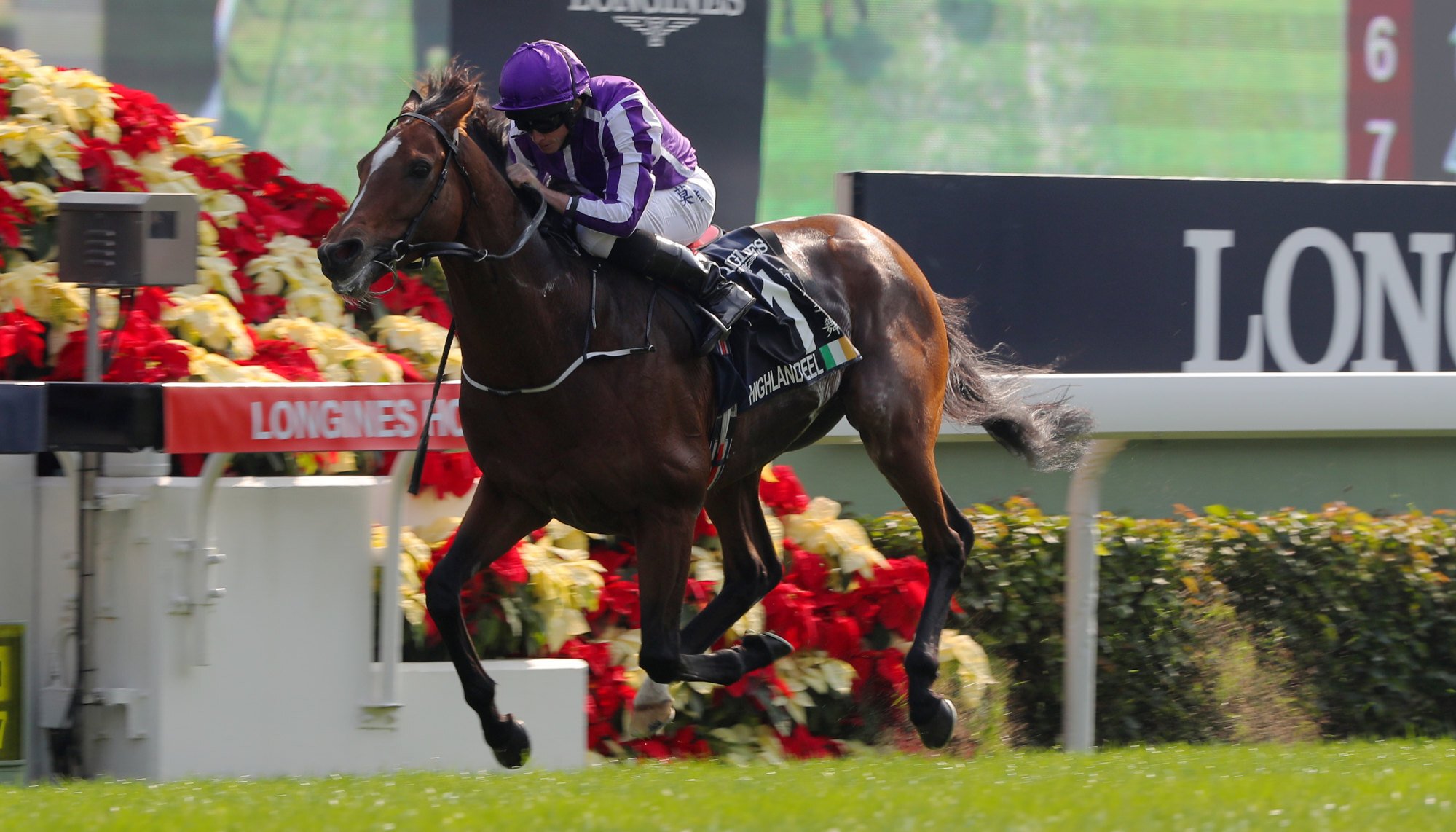 Mystic Guide looks poised to jump favourite for home team Godolphin in the US$12,000,000 Dubai World Cup (2,000m) on the dirt, while the powerhouse stable also saddles up Magny Cours and Gifts Of Golds in the jurisdiction’s biggest race.

Also in the line-up is the Dubai Turf (1,800m), the Golden Shaheen (1,200m) on the dirt and the Al Quoz Sprint (1,200m) – the latter of which sees Khaadem and Motafaawit carry the silks of the late Sheikh Hamdan bin Rashid Al Maktoum, who died on Wednesday.

Godolphin saddles up four of the 13 runners in the Al Quoz, with Saeed bin Suroor sending around Final Song and Charlie Appleby saddling up Man Of Promise, Royal Crusade and expected favourite Space Blues.

Space Blues is chasing a six straight victory in a run that begun after his failure in the Group Three Nad Al Sheba Turf Sprint just over a year ago – his only previous appearance at Meydan.

“This year, he’s a different horse,” Appleby said. “He’s stronger and got a bit quicker. As we’ve seen in his last few starts, he travels for fun.”