After going viral in Australia as Barocha, Beauty Fit is primed for his Hong Kong debut

Punted off the map on the back of a text message, the four-year-old coasted home at Sale and is looking to do the same at Sha Tin It wasn’t quite the “will win” of the viral text message that circled before Beauty Fit’s debut in Australia but John Size is confident he has put the galloper in a position to perform in his first Hong Kong start at Sha Tin on Sunday.

The four-year-old, who raced as Barocha in Australia and was jockey Clayton Douglas’ first runner as a trainer, was the subject of a widely circulated text that saw him backed from $6 into odds-on ahead of his debut in Victoria last August.

While Douglas indicated the text was fabricated, it was on the money when suggesting Beauty Fit would salute “without getting out of second gear”, with the gelding duly saluting by five lengths as the $1.75 favourite.

Barocha doesn't let anyone down!

Congratulations @Dougie_5 on your winning debut as a trainer, with none other than @jamieleekah07 in the saddle! pic.twitter.com/3csqImtUem

Beauty Fit produced another comfortable victory before being sold to Hong Kong and is looking to stay unbeaten in the Class Three Sham Chung Handicap (1,400m).

While Size made it clear he’s more concerned about Beauty Fit’s health than his online presence, the champion trainer is happy with how the galloper presents for his first Hong Kong assignment.

Have you not seen THE text message!? 😂 pic.twitter.com/nEoEo9vFCS

“I’ve taken a bit of time with him just to try and get him a bit stronger. I’ve tried to put him in a position where he can run well so hopefully he can do that and improve with racing and experience as we go along,” he said.

Beauty Fit has had five trials since arriving in Hong Kong in November, hitting the line solidly over 1,200m earlier this month to give Size confidence seven furlongs is the right starting point. 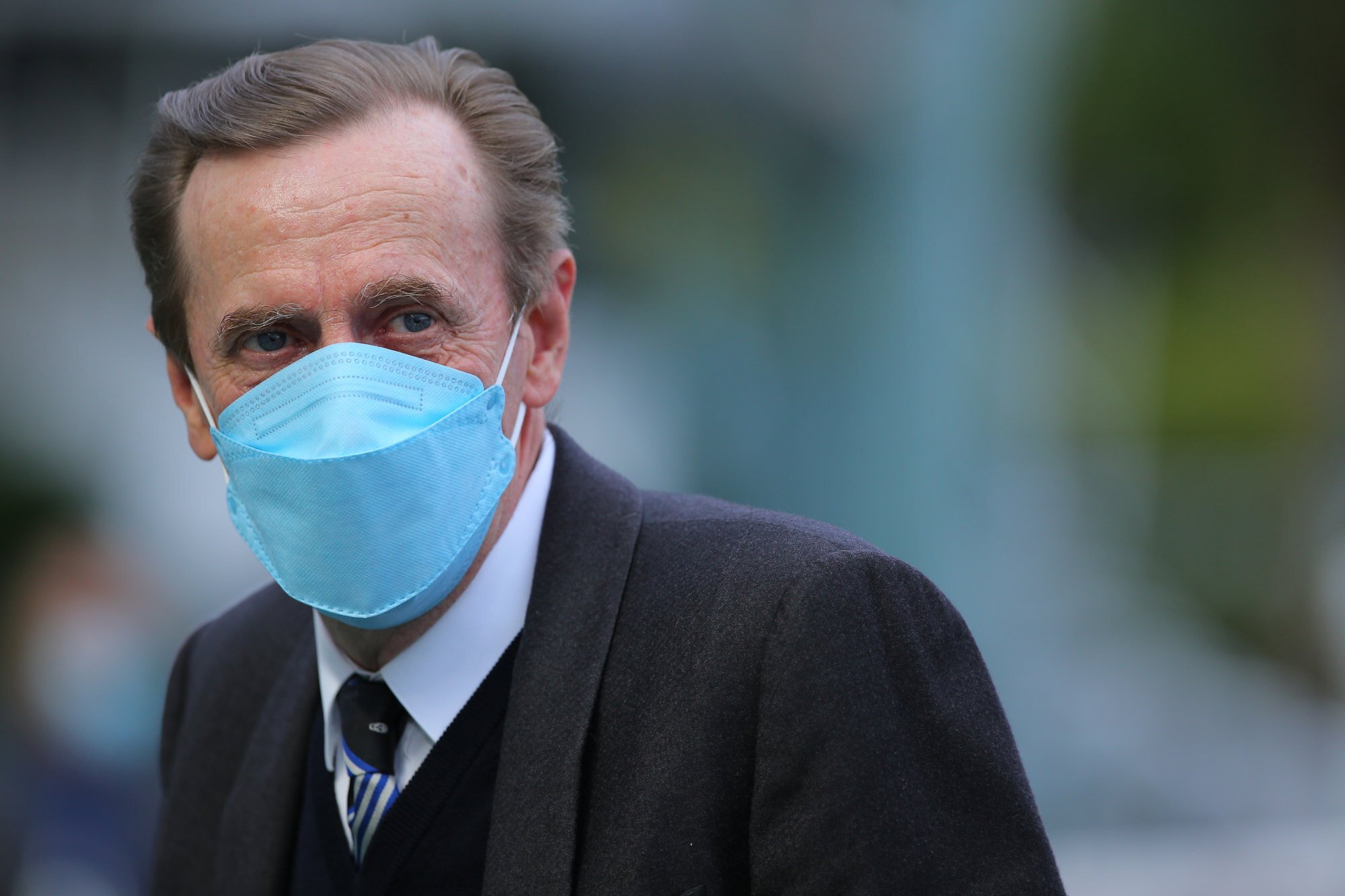 “From what he’s shown us it looks like the 1,200m would be a bit too slick for him,” the trainer said.

“I don’t think he would have travelled well enough in the 1,200m, I’m prepared to be wrong about that but I thought they might just get away from him and they might not come back to him. I’ve put him in the 1,400m and he might travel a little bit better and give him a bit more time to work home.”

Joao Moreira takes the ride aboard Beauty Fit from barrier eight and is expecting the 72-rated galloper to be right in the finish in what shapes as an even contest.

“He’s a good horse and I think we’re going to see him perform right away – I believe he’s going out there with a winning chance.,” the Brazilian said.

Barocha travelled boldly into the straight and let down for an arrogant win. 💨@Dougie_5 @jamieleekah07 pic.twitter.com/bPkKACxDEi

“His trials have been good but not perfect because he’s not a horse who shows a lot of speed from the gates.

“He doesn’t do anything wrong in the gate but he doesn’t have that initial speed that most of the horses in Hong Kong have but that doesn’t make him a bad horse.”

While many expected 11-time champion trainer Size to march unimpeded to a 12th title in the second half of 2020-21, early-season leader Caspar Fownes has kicked after being headed and carries a one-win lead into Sunday’s meeting.

Size saddles up seven runners as he looks to wrest back the advantage, including the white-hot Ping Hai Bravo, who is shooting for a hat-trick of wins and a fifth victory from his past six outings. 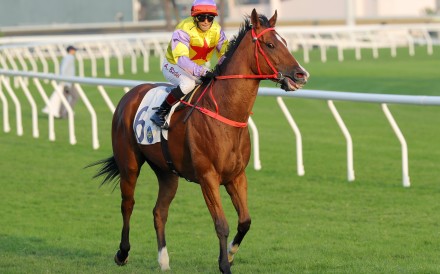