The 19-year-old is the only new addition to jockeys’ roster for 2021-22, replacing Irishman Neil Callan 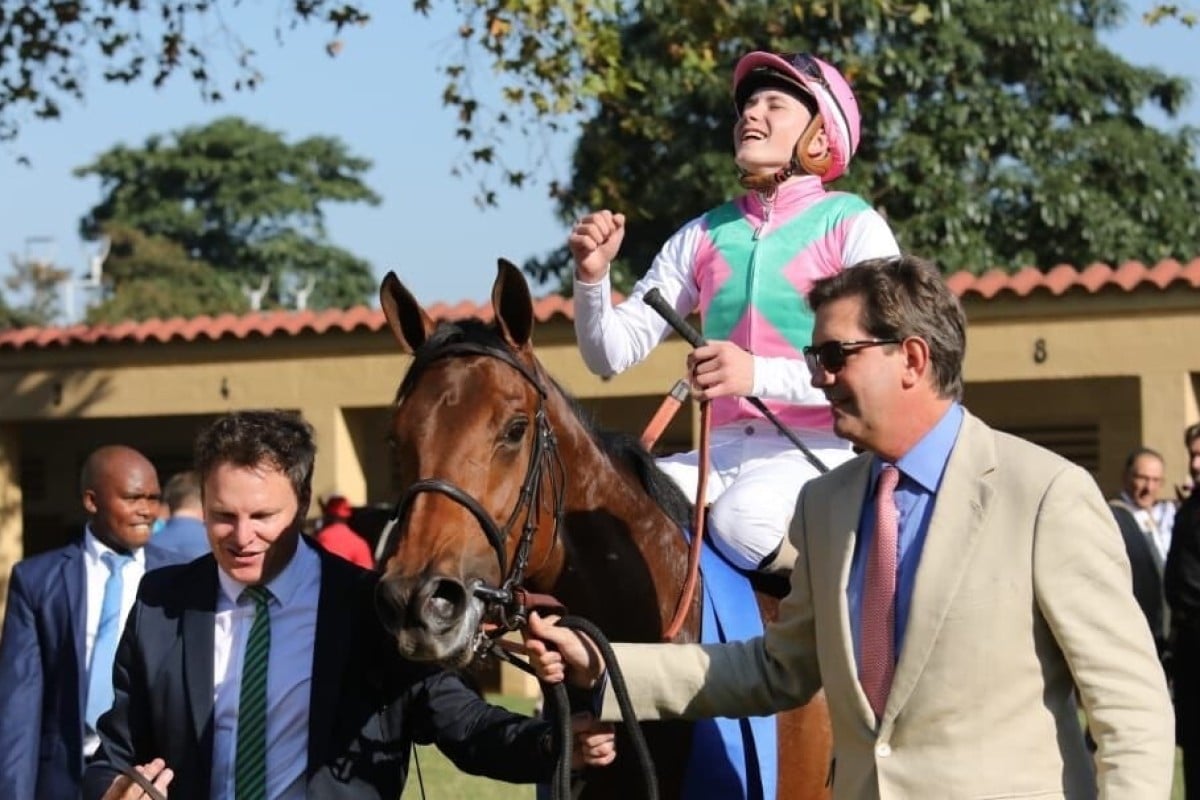 The son of trainer David, the 19-year-old will be the youngest jockey at Sha Tin but has already proven himself to be an elite talent, being named champion apprentice twice while winning five Group Ones, including four this year and one on Sunday night aboard Ambiorix at Scottsville.

While a lot of new riders struggle to adjust to the high-pressure environment of Hong Kong, Ferraris should fit in seamlessly having grown up in the city before beginning his apprenticeship in his home country. 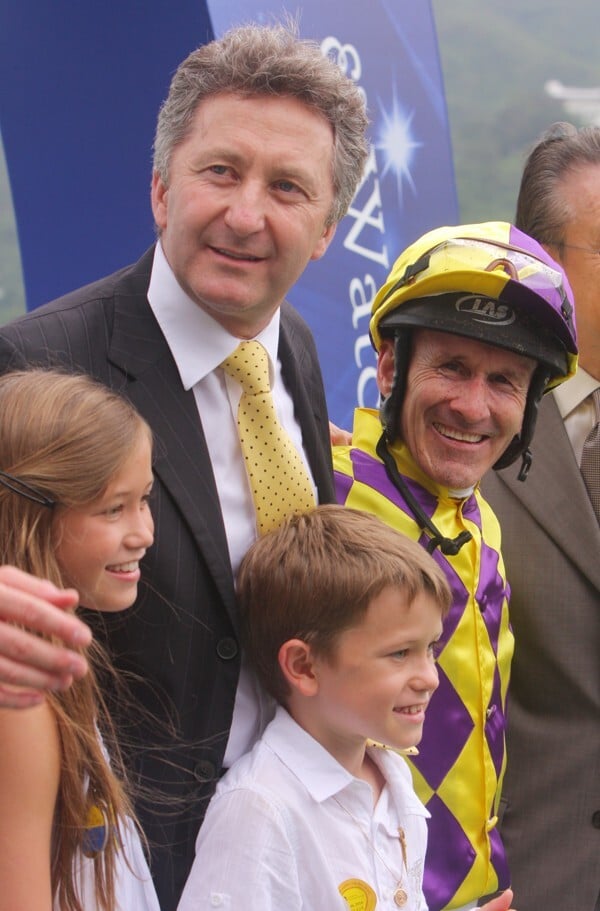 “I remember sitting on the fence and watching horses go to the start. The whole waking up in the morning and going to trackwork with dad, watching how everything worked,” Ferraris told the Post in January.

“I do miss the place, I’d love to live there again. I follow the racing really sharply there, I don’t miss a meeting. I use it a bit as learning material.”

Ferraris is the only new addition to the roster, replacing Neil Callan, who will depart at the end of this season.

The Irishman, who recently returned after serving a 15-meeting suspension for his conduct during a stewards’ inquiry, has been based in Hong Kong full-time since the start of the 2014-15 campaign and has 276 winners to his credit, including three Group Ones aboard Blazing Speed.

All of the locals will be back with Alfred Chan Ka-hei to finish his apprenticeship at the end of the season and then be given a freelance licence, while Jack Wong Ho-nam and Victor Wong Chun were put on notice by the licensing committee and told their performances are “of concern” and should their efforts not improve significantly, they may not be granted a further freelance licence.