Stunning Beauty is declared a starter despite being unable to see when the gates opened, the incident again highlighting the need for international harmonisation of the key rules of racing 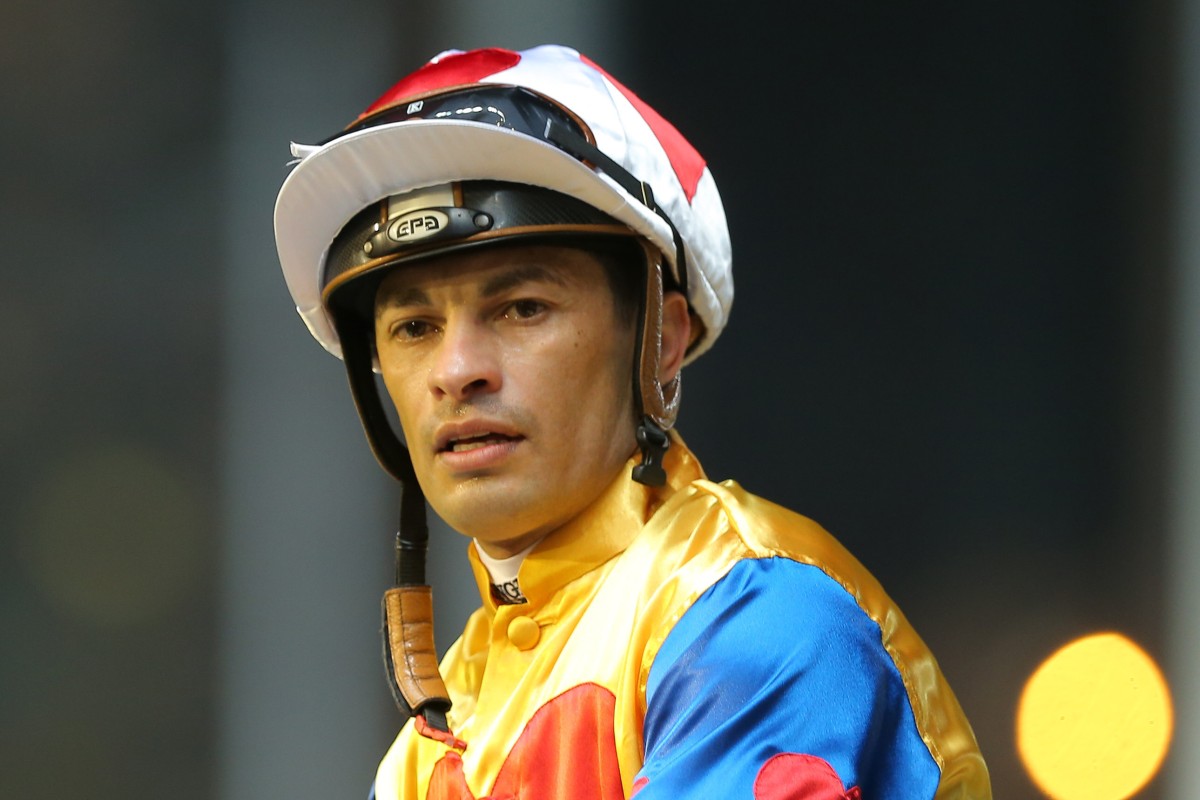 World Pool punters have been ripped off to the tune of almost HK$6 million by the decision of Royal Ascot stewards to declare Stunning Beauty a starter in the Kensington Palace Stakes on the second day of the meeting, despite still being blindfolded when the gates crashed open.

It is the first real challenge for the World Pool concept, which first came into play at Royal Ascot two years ago, and exposes a flaw in the system that needs to be patched up.

Jockey Silvestre de Sousa was shouting at the starter to wait as he tried to remove the hood, which wouldn’t come off, but instead the gates flew open and with the Godolphin galloper unable to see, she came out well behind her rivals and the Brazilian pulled her up.

Anyone who backed Stunning Beauty should be getting a refund, denied a fair start.
Get a load of this👇🏻 pic.twitter.com/WGetuhbOpI

Punters (and bookmakers) were forced to wait more than 30 minutes for stewards to reach a decision, ultimately declaring Stunning Beauty a starter because they only have the power to declare a non-runner if there is a fault with the stalls or the horse was riderless.

Some betting agencies issued refunds because it clearly wasn’t fair but that wasn’t the case for World Pool punters, who just had to cop it.

There was a similar issue at Royal Ascot in 2018 when Harry Angel got his leg caught in the gates in the Diamond Jubilee Stakes.

At that stage, the race was simulcast into Hong Kong (before the World Pool was introduced) and Jockey Club chief steward Kim Kelly flagged the non-runner rule at the International Harmonisation of Racing Rules Committee meeting later that year.

Kelly is chairman of that committee – which sits under the International Federation of Horseracing Authorities umbrella – and hopes this latest incident can be the catalyst for change.

“I’m a massive fan of the World Pool – it seems to be good for everybody – but for it to reach its potential, there has to be harmonisation on major racing rules such as the protest objection rule and the non-runner rule. They’re the two biggest rules,” Kelly told the Post.

“We’ve largely got harmonisation on the first one, but we haven’t achieved everything that we’ve wanted with the non-runner rule.

“I flagged back in 2018 how important it was going to be for that rule to be harmonised and here we are three years later and it’s come to the fore again.

“The IFHA have introduced a model rule into the international agreement dealing with non-runners but not everyone has signed up to it.”

Kelly is adamant punters would have got their money back if the incident happened in Hong Kong.

“I have no doubt at all she would have been declared a non-runner. The old saying is that to lose money you’ve got to be able to win money,” he said. 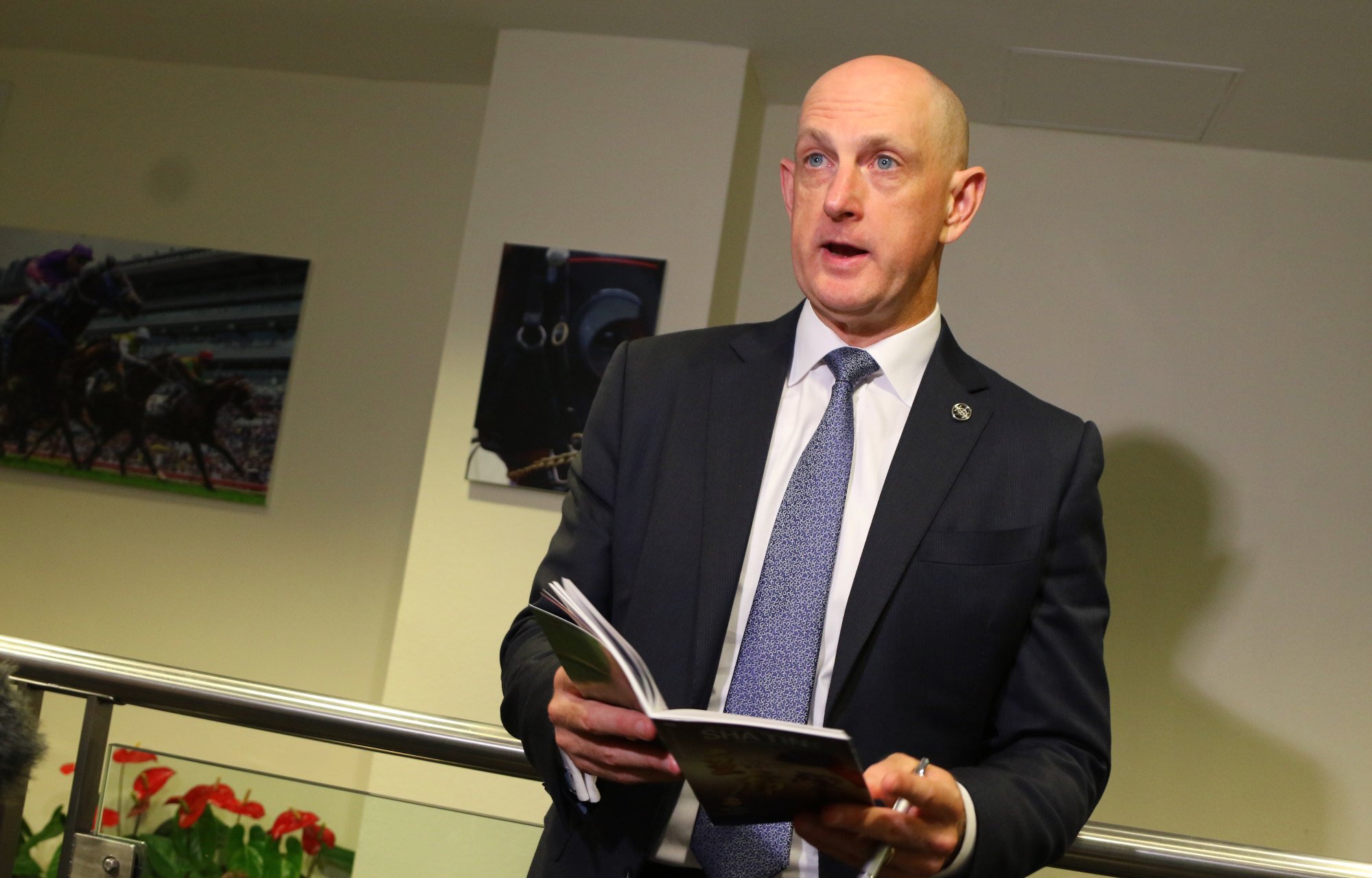 “Now we’ve got staffing levels that allow us to do that but I think it’s a complicating factor when jockeys are responsible for taking off the hood.”

Kelly pointed to an example from 2016 when Chevalier Star was denied a fair start at Sha Tin.

“The start was delayed slightly and the handler went to put the hood back on because the horse could be a problem child in the barriers but the start was effected with the hood over its eyes and we declared that horse a non-runner,” he said.

Gate-gate: Sha Tin all about barriers, both for good and bad

“We have form at those sort of circumstances and giving the punters back their money. That horse wasn’t afforded a fair start because he had a blind over his eyes. How could you possibly start on time? That’s the view we take.”

With the extra cash created by the World Pool (there was HK$660 million in turnover across the first two days of Royal Ascot), there is more pressure on racing authorities to get in line to ensure those rivers of gold continue to flow, rather than being redirected to other jurisdictions.

It is something Kelly will continue to push, already putting it on the agenda for the next meeting in December.

“For any commingled pool of betting, there has to be consistency and harmonisation for major racing rules,” he said.

“I would very much hope that what happened with Harry Angel in 2018 and now this just three years later, it might be the lightning rod we need to at least stimulate discussions to arrive at a rule that is fair for the punters and fair for connections.”