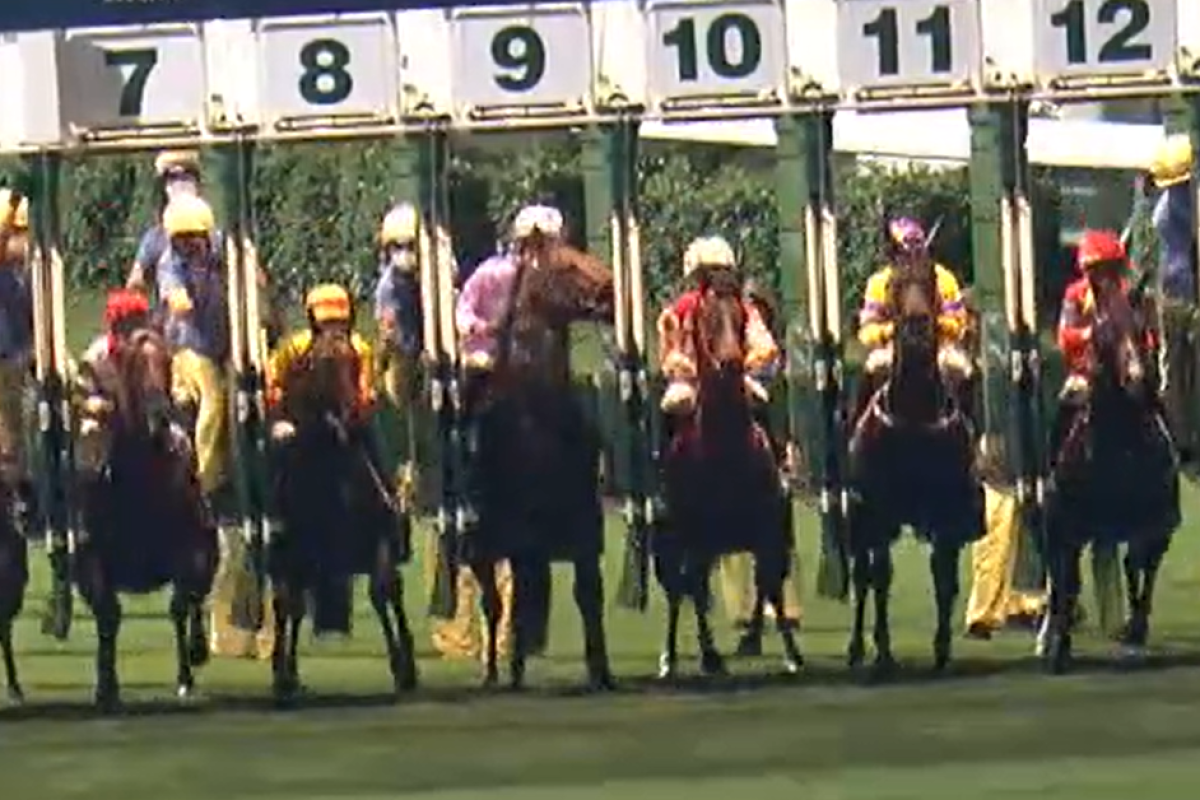 It takes a specific set of circumstances to be declared a non-runner in Hong Kong and in the end it was the distinction between simply a fractious horse and starter error that saw the punters walk away smiling at Happy Valley on Wednesday night.

The Jockey Club refunded HK$9,882,837 to punters after $21 chance Ever Joy got his head into the adjoining stall for some time before the gates opened and was not afforded a fair start, the first time in almost two years stewards have deemed a horse a non-runner.

“We don’t reward bad horses that get fractious and just flick their heads over into the adjoining stalls or put their heads down simultaneously with the start being effected,” chief steward Kim Kelly said.

“A non-runner isn’t going to be called in those circumstances but in the circumstances where something happens within a reasonable amount of time of the start being effected, then it becomes a different scenario.” 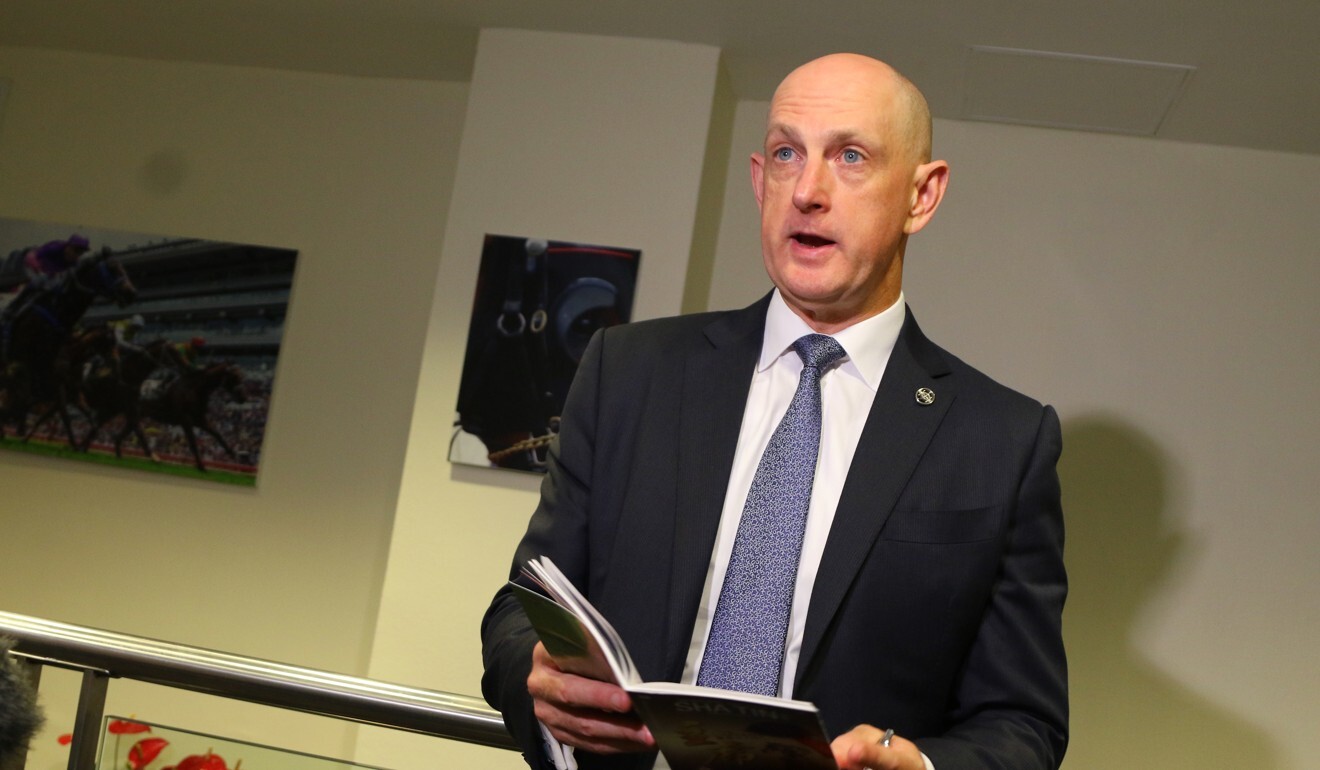 Paul O’Sullivan’s Ever Joy stepped significantly behind the field after what seemed like an eternity with his head behind the left upright before eventually tacking on in the straight and even beating home Victoria General in the second section of the Class Four Tiger Prawn Handicap (1,200m).

“It was unfortunate in that the starter and their team had a horse called Happy Time in the race which has traditionally presented its issues as far as starting goes and there was no starting gate handler up with Ever Joy because it didn’t require one,” Kelly said.

“When they didn’t hear a call from a starting gate handler or the jockey himself, once Happy Time was down and ready to go and as far as the starter was concerned the rest of the field were ready, he let them go.

“It was clear to the stewards that the horse’s head was in the adjoining stall for a reasonable amount of time for the start to have been delayed had the starter been aware of the situation, so that’s why we made it a non-runner.

“That was our first non-runner since November 6, 2019 and when you consider how many races we’ve had and how many starters there have been, it’s an outstanding record from the starting staff in my opinion.”

Why don’t we have both?

They say you should never waste a good crisis and while the Typhoon Kompasu-enforced cancellation of the Happy Valley meeting on October 13 was much more of an unwelcome speed bump than a crisis, it certainly won’t be going to waste.

After announcing the cancelled eight-race Happy Valley card will be replaced by an all-weather meeting at Sha Tin on December 29, the Jockey Club cited the need to give the city circuit a break but it also knows that it doesn’t need an extra meeting at the track to make up the races it lost there. 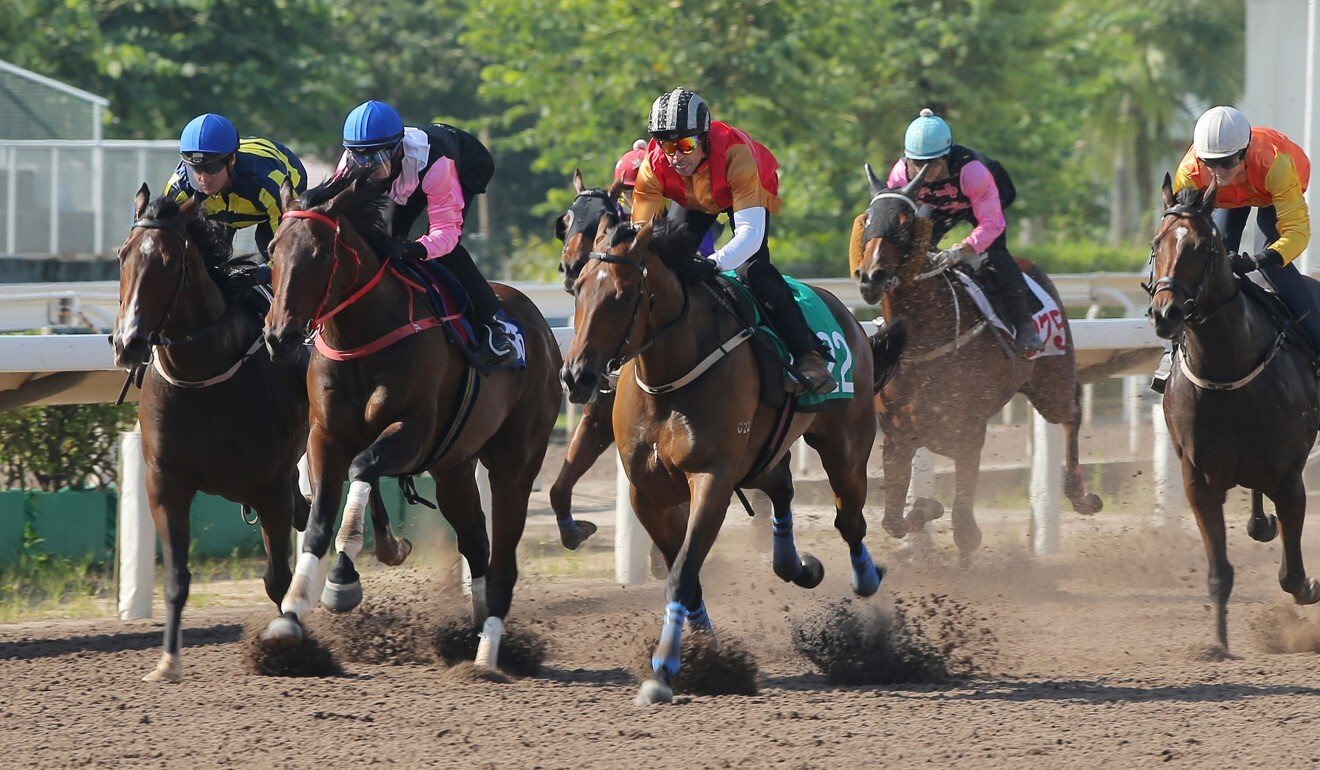 Instead, it’ll be double – even triple – dipping on the opportunity to continue driving up turnover, gaining five races on the all-weather track and three on the Sha Tin turf – the three dirt races scheduled for the Sha Tin meeting on December 27 have been moved to December 29 and will be replaced by turf contests.

The lost Valley races will be taken care of by inflated cards at the city circuit. Previously saved for special occasions like the International Jockeys’ Championship, nine-race Happy Valley cards became the norm during the 2019-20 season when the Jockey Club lost two meetings during the anti-government protests but could only make up one of them.

It mattered little, however, as the trend of each year having more races than the last continued.

Last season saw the return to the full quota of 88 fixtures and – with plenty of nine-race Valley cards on the programme – the number of races jumped to 835 so it will be interesting to see how much that number climbs this season.

Of course, there is the need to ease the logjam of runners created by the cancellation and the Jockey Club caught up one lost race at Happy Valley on Wednesday night.

It could have the other seven recouped before December 29’s replacement card, leaving 24 midweek city meetings in the new year to cash in on. 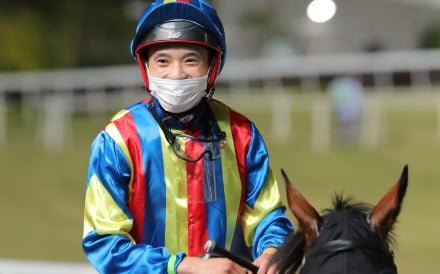 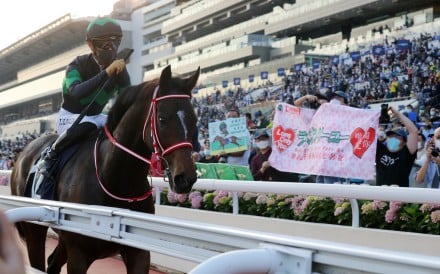 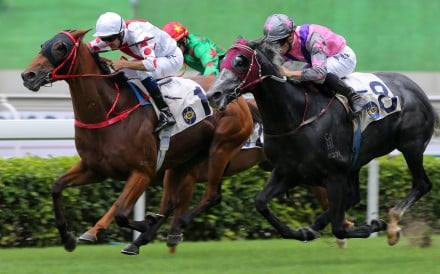