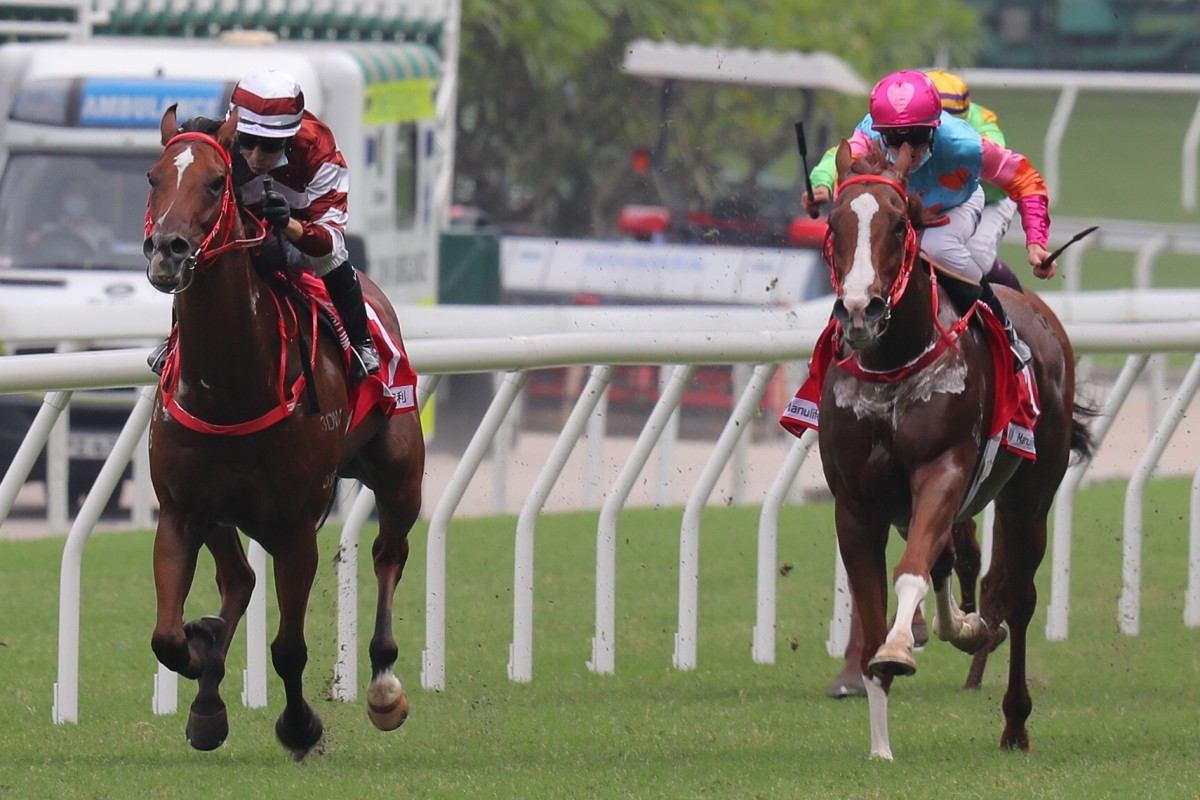 Vagner Borges believes Sight Success still has more upside and the talented sprinter gets a chance to test that theory in the Class Two High West Handicap (1,200m) at Happy Valley on Wednesday night.

The John Size-trained five-year-old was impressive when winning over 1,000m at the city circuit last start, jumping straight to the front and leading all the way.

The victory was Sight Success’ fourth from 10 starts and he is generally around the mark – only once finishing further than two and three-quarter lengths from the winner and that was when he was unsuccessfully tested over 1,400m two runs back.

The manner of that effort just over a week ago makes the Brazilian jockey optimistic Sight Success can turn into a Class One sprinter.

“I think he can go up in class, for sure. He’s still improving,” said Borges, who has four winners so far this season.

The gelding will get an opportunity to charge straight to the front after drawing well in barrier two but he could face some stiffer opposition for that role with Flying Bonus, Drops Of God and Igniting all having won races in similar fashion and the latter two needing to overcome wide draws.

The step up in trip is also not an issue for Sight Success, who won his first three starts and all were over six furlongs.

His biggest danger might come from stablemate Drops Of God, another promising young sprinter from the Size factory. 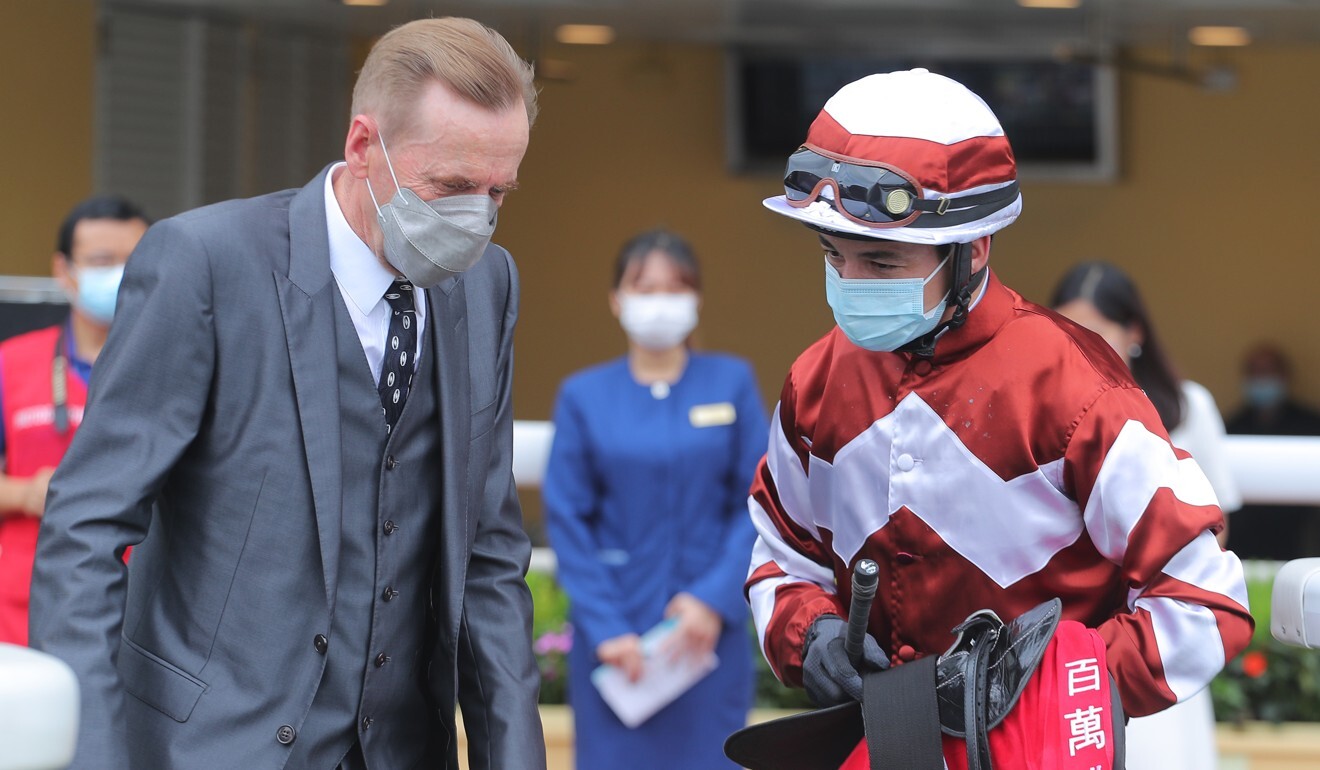 The four-year-old has won three of his six starts (with two thirds) and has started favourite in all of them.

After finishing fifth first-up, Drops Of God returned to form with a strong performance at Sha Tin on National Day and now heads to Happy Valley for the first time.

Star jockey Joao Moreira sticks with the son of Mossman but barrier nine presents a challenge and with a significant amount of pace underneath him, a best-case scenario might see him slot across one-out, one-back.

Sight Success and Drops Of God are just two of the four last-start winners contesting this race, alongside Benno Yung Tin-pang’s Ka Ying Master and Transcendent, from the Tony Cruz stable.

The former is making his seasonal return after winning four races in 2020-21 and has had one solid Conghua trial to go with the benefit of Jerry Chau Chun-lok’s three-pound claim as he tackles Class Two for the first time.

Chau completed his apprenticeship when he guided Transcendent to victory a month ago but the Italian-bred five-year-old will be partnered by Karis Teetan from gate four this time around.

He largely struggled in this grade earlier in his career but he should be more competitive with maturity and experience now on his side.

Aside from Flying Bonus, who does his best work on the all-weather track, you could make a case for eight of the nine runners with Winning Method (Matthew Chadwick), Shining Gem (Harry Bentley), Igniting (Matthew Poon Ming-fai) and Sparkling Dragon (Derek Leung Ka-chun) all winners over the course and distance.

The Class Two contest is undoubtedly the highlight of the nine-race card.