Injury and lack of opportunity sap the spirit out of the Frenchman, who has ridden in the last race of his second stint in the city 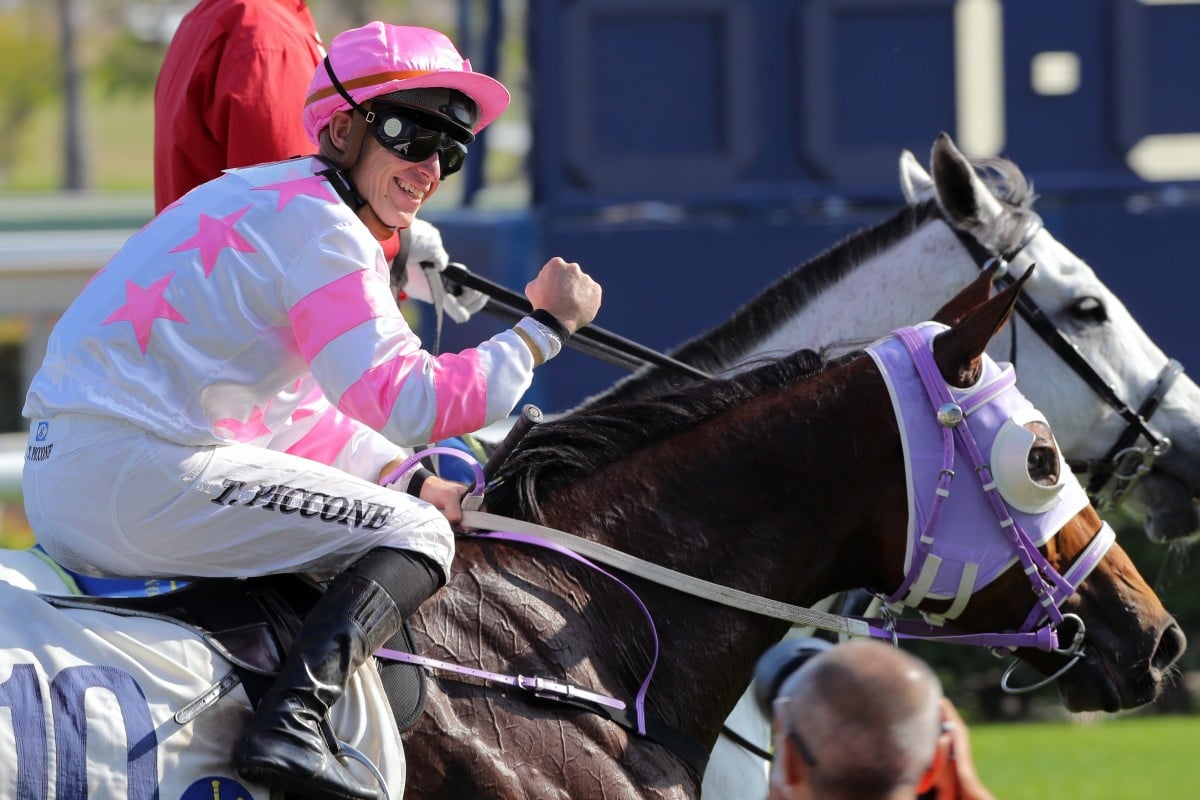 Tony Piccone is all smiles after a winner at Sha Tin. Photos: Kenneth Chan

The departure lounge at Hong Kong airport has seen its fair share of disillusioned jockeys and Tony Piccone will join the list next week, the Frenchman having ridden the last race of his second stint in the city after cutting his contract short.

The relentless and unforgiving nature of life as a jockey in the Hong Kong pressure-cooker is no secret but to see it sap the spirit out of the normally bubbly and energetic Piccone serves as another reminder of just how brutal things can be.

Eight winners from 91 rides during his first Hong Kong stretch in early 2020 is proof the Frenchman can handle himself in the jurisdiction, but things have ground to a halt second time around.

Piccone landed in Hong Kong in October last year ready to rumble, fresh off winning the Group One Prix De Royallieu on Wonderful Tonight during his second-last day of riding before making the move. 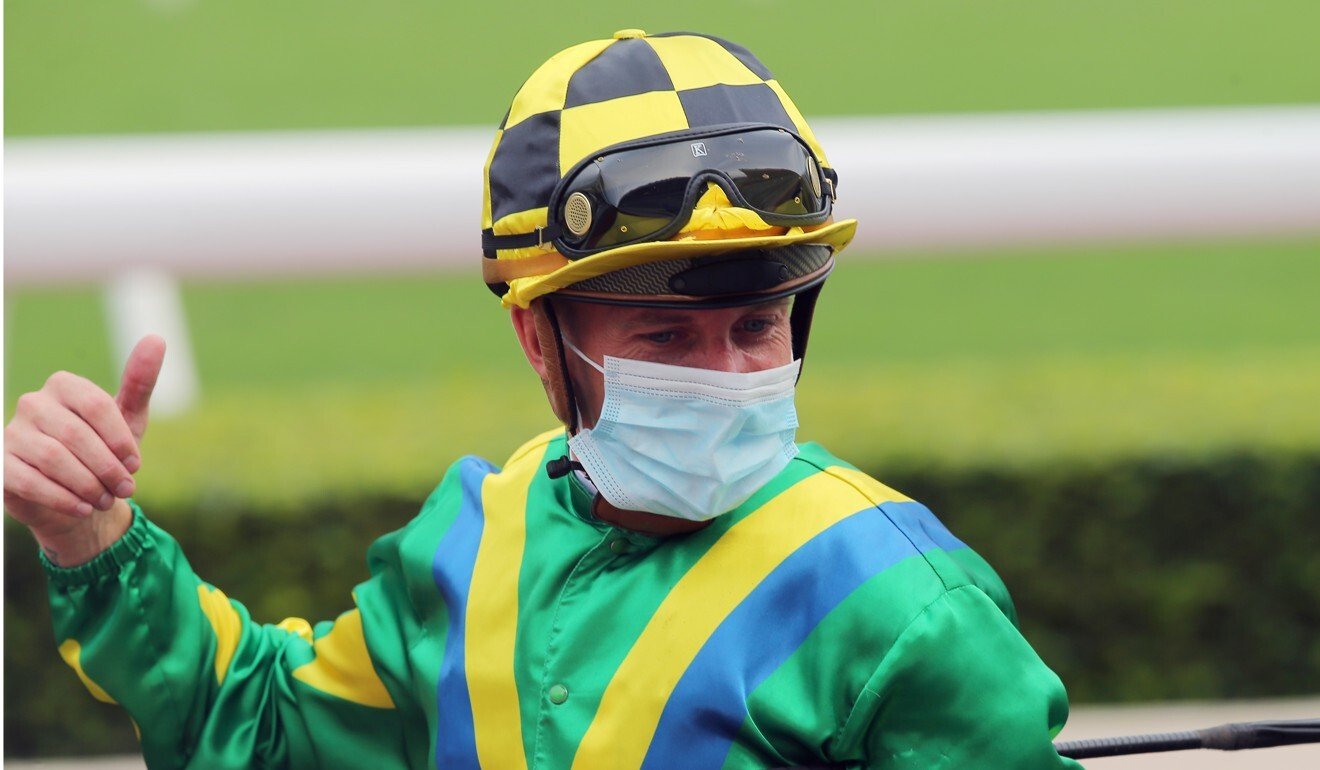 Perhaps the fact the David Menuisier-trained galloper backed up to win the Group One British Champions Fillies & Mares Stakes under William Buick before Piccone had even finished his Hong Kong quarantine was a sign of what lay ahead.

Things were slow last season – nine wins from 364 rides – but Piccone seemed his same positive self early this campaign despite his last winner coming on June 6 and only a smattering of rides in September, joking about how many victories he needed to bag before he could enjoy an upcoming suspension.

It was an injury on September 26 that looks to have been the beginning of the end for Piccone, with the 34-year-old kept out of the saddle for over a month.

One key participant remarked that it was “like they forgot he was even here” during his enforced lay-off and support has been near-impossible to garner for Piccone in the past couple of weeks. 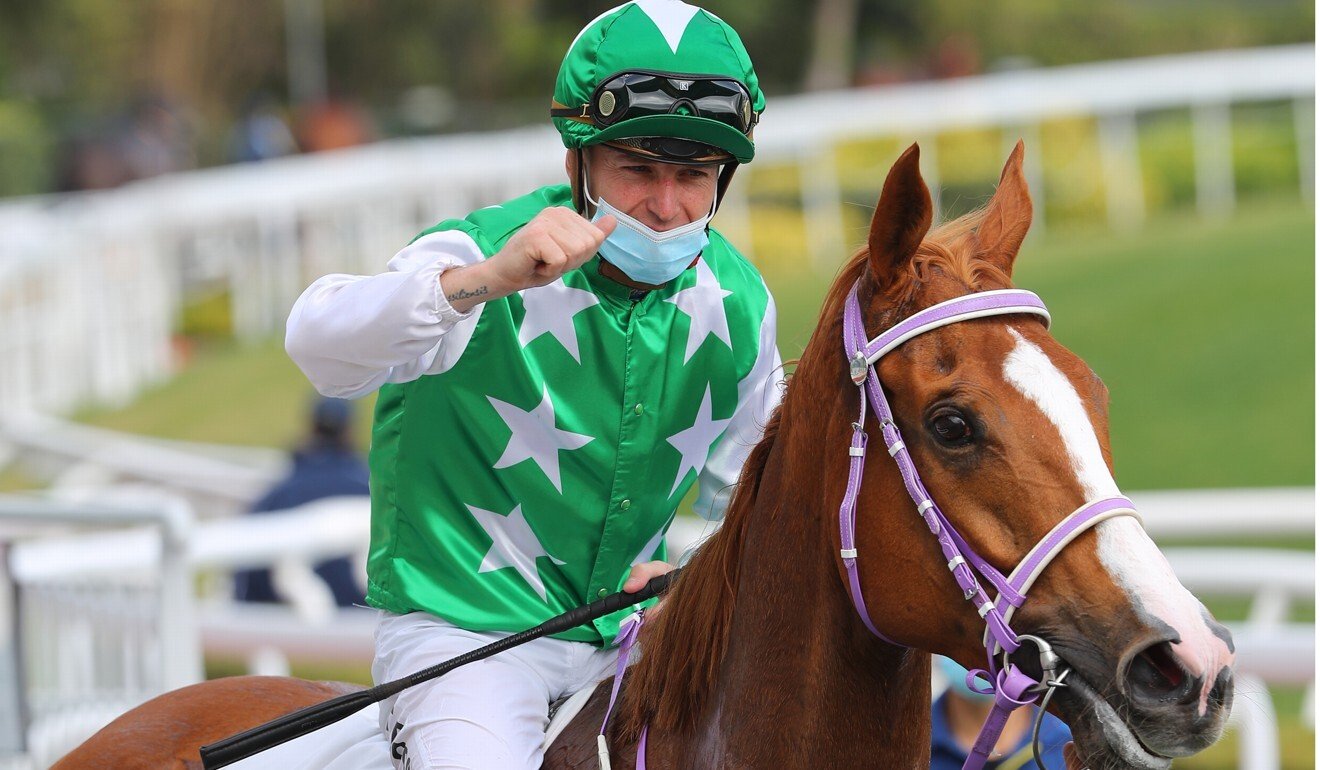 Piccone had one ride at his comeback meeting on October 31, two on November 3 and one on November 7 and Travel Datuk would have been his only mount at Happy Valley on Wednesday night had a reaggravation of that ankle injury not sidelined him again.

A Jockey Club release confirmed Piccone would not be fit to ride this Saturday, either, and there are no doubt those wondering whether his injury did in fact flare up or if it served as a timely excuse to sign off as soon as possible. One can hardly blame him if it’s the latter.

A lack of opportunity and the false promises that come hand in hand with Hong Kong racing can be demoralising and by all reports, the man Alexis Badel once described as the funniest person he’s ever met is ready for a change of scenery.

As Piccone heads back to France to be with his pregnant wife Sarah and their two boys – who made the move back a couple of weeks ahead of him – Hong Kong racing loses a character and the jockeys’ room some of its buzz.

Francis Lui Kin-wai’s work rider Chris Li Yu-ping is in a stable condition in the intensive care unit at Prince of Wales Hospital after being thrown from Blazing Sun at Sha Tin on Thursday morning. 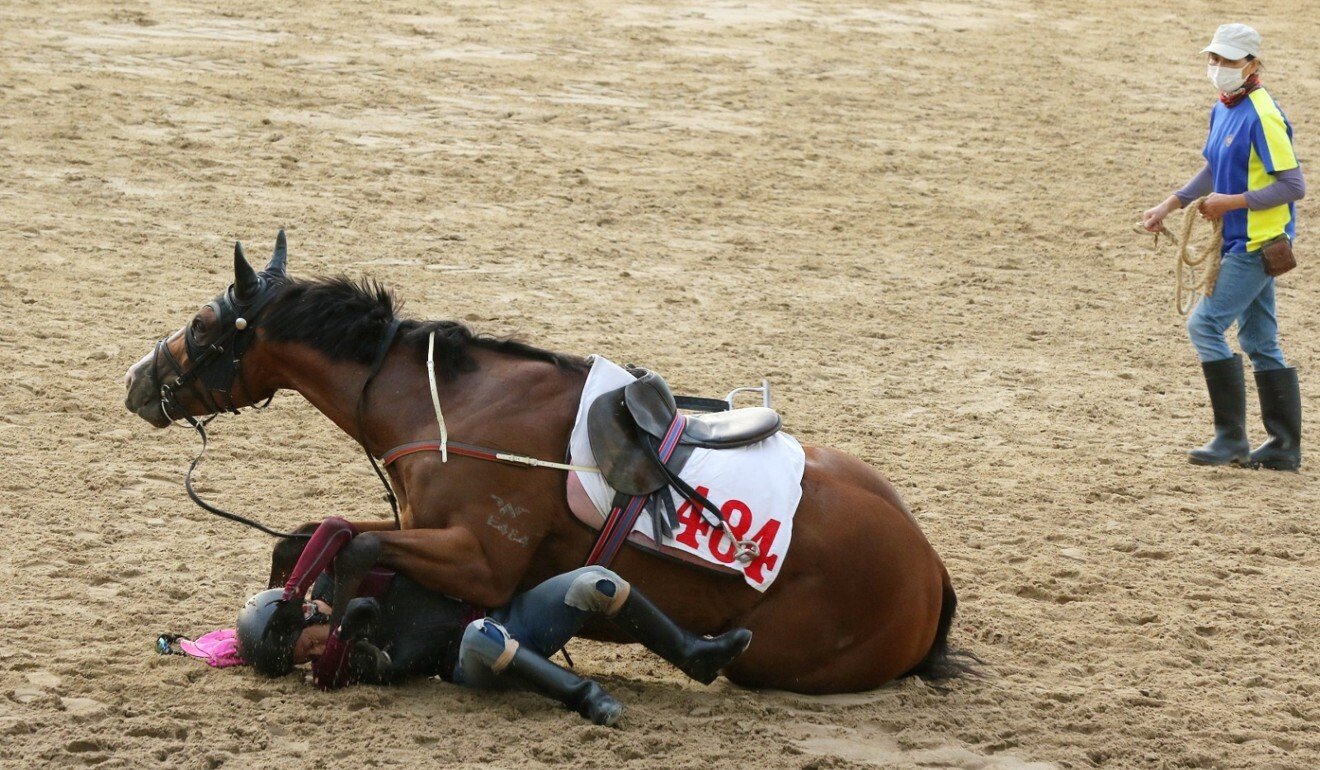 Li hit the ground after Blazing Sun reared up in the sand yard, with the unraced four-year-old landing on Li and leaving him with a fractured pelvis.

Li was conscious upon arriving at Prince of Wales Hospital and underwent surgery on Thursday, with the rider to remain under observation in the coming days.

A gelded son of I Am Invincible, Blazing Sun came through the incident unscathed. 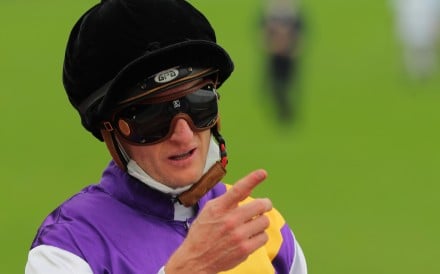 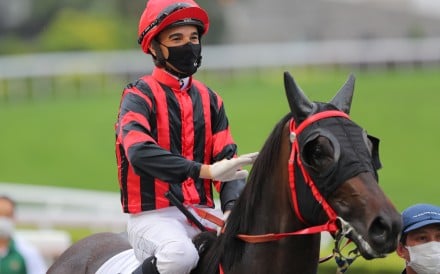 Hong Kong racing
Joao Moreira outlines hopes for farewell tour: ‘it’s not going to be a long journey from now until the end’ 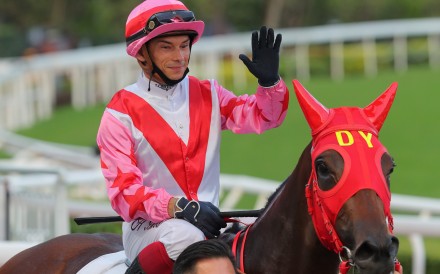 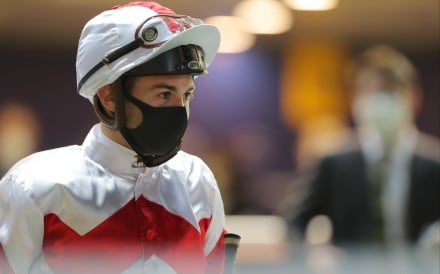