The Frenchman returns at Happy Valley on Wednesday night, beginning his four-month licence 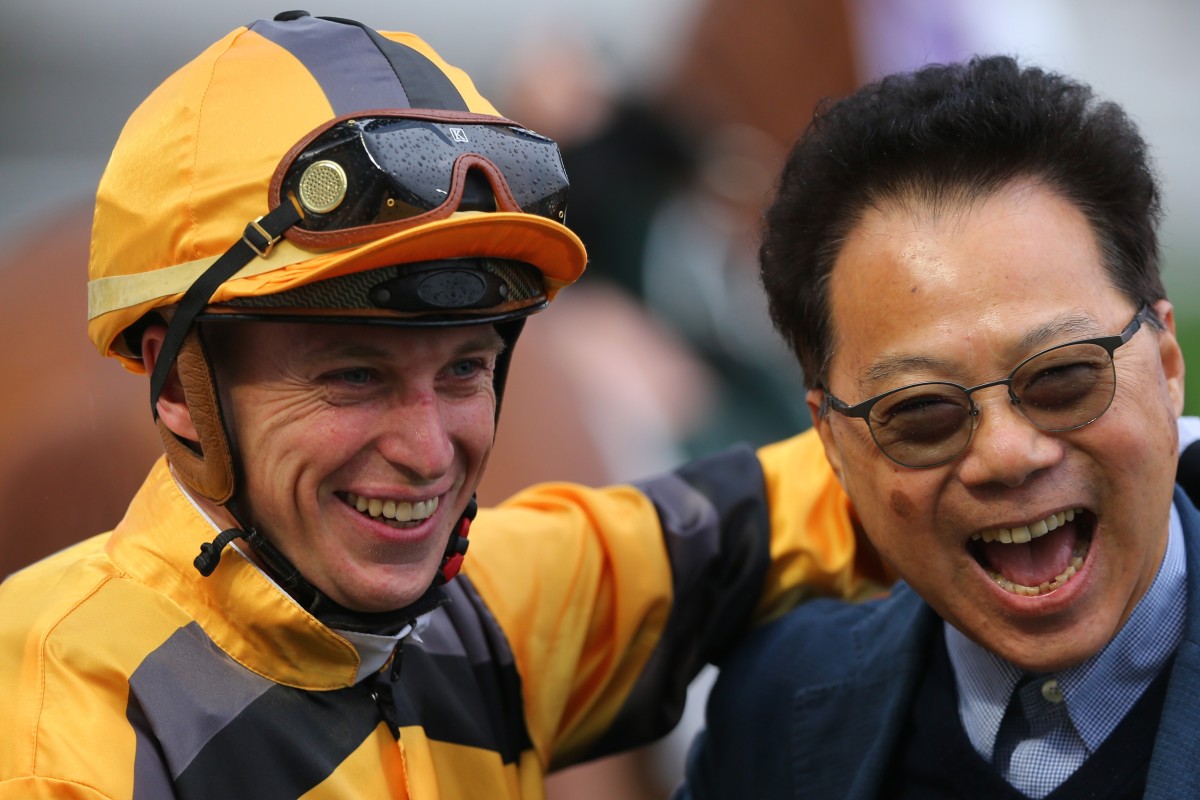 Incoming jockey Tony Piccone admits he will be rusty when he jumps on a horse for the first time in weeks on Wednesday but the Frenchman is just happy to be riding again after enduring a fortnight of strict quarantine.

The jockey arrived in Hong Kong two weeks ago but has been forced to wait through tough government restrictions, resting up and learning English in his spare time while trying to keep his weight down.

“I found the time very long, but I was able to rest and enjoy time with my family,” he said. “Every morning I had English lessons and every afternoon I was doing sport, whether it was running on the treadmill or other cardio training.” Piccone arrived in Hong Kong on cloud nine earlier this month after winning the Group One Prix De Royallieu (2,800m) on Wonderful Tonight during his second-last day of riding before making the move.

However, he was brought back to earth when the filly backed up and won again in the Group One British Champions Fillies & Mares Stakes (2,406m) on Sunday under William Buick.

“Yes winning a Group One the week I left was amazing,” he said. “It was good because it has given me a lot of confidence to start back in Hong Kong racing.”

For the second Group One win, connections of Wonderful Tonight pocketed £200,000 (HK$1.9 million), an amount that could almost be recouped through two Class Three wins in Hong Kong.

After his extended break, Piccone will ease into it at Happy Valley on Wednesday night with just two rides at 133 and 128 pounds, meaning weight will not be an issue.

While he will struggle to match the first-meeting heroics he produced last season when he landed a winner and two placings in four rides, the 33-year-old is hopeful his support will come.

This time around he rides the Richard Gibson-trained Club Lad, who was beaten 12 lengths last start, and Tony Cruz’s Flashcard, who has finished no better than 10th in his four starts.

He puts his small book of rides down to the fact he has been unable to ride in the mornings and put himself in front of trainers.

“I have only two rides and couldn’t even ride on Tuesday morning because I don’t get out of quarantine until the afternoon,” he said. “I will be ready to ride work again on Wednesday morning, it will be a funny feeling because I am impatient so I have wanted to be out there the whole time. 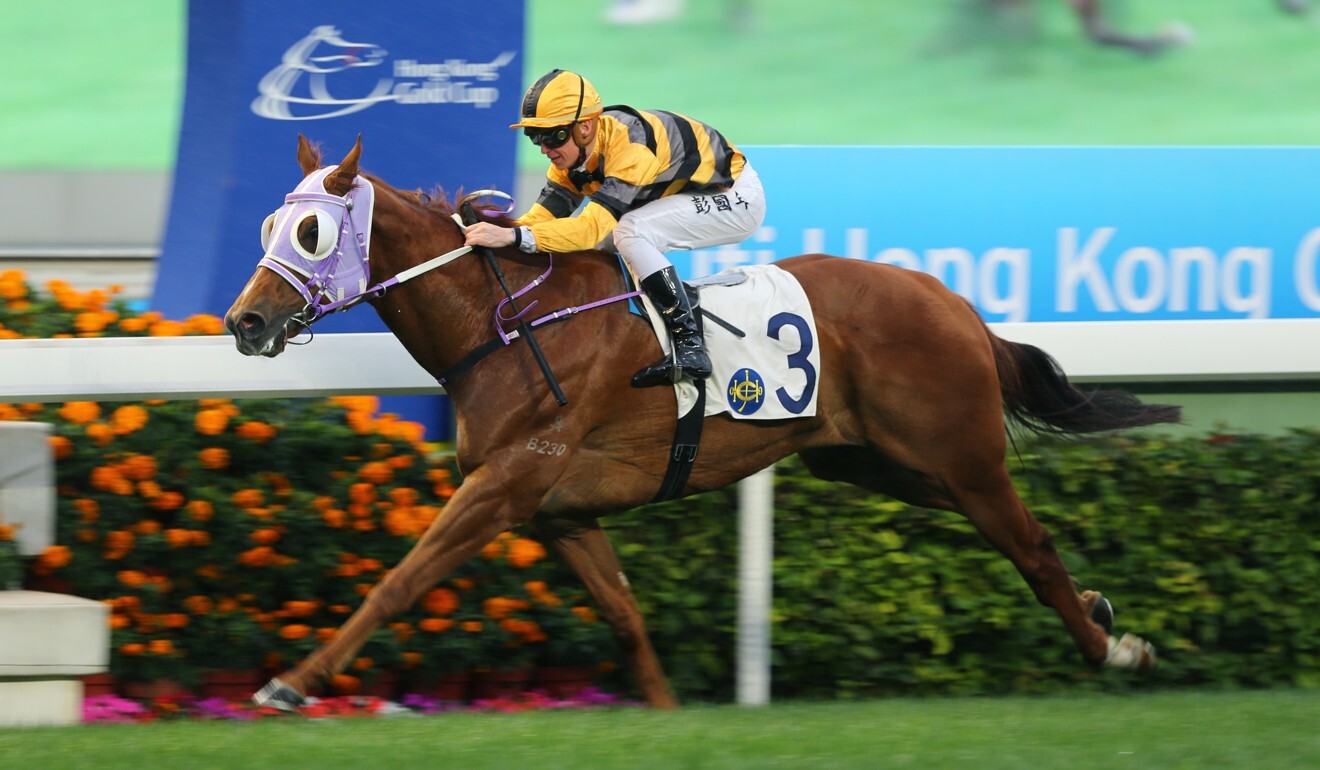 “It has been a little difficult [to find rides], but the next few meetings will be better.”

Regarded as a strong rider, Piccone struck up a fruitful partnership with Cruz last season after the legendary handler realised he used to compete with his father during his career as a jockey.

With nine winners in a two-month stint last season, Piccone will be looking to go better again this time around with his name already established.

He will ride in Hong Kong through to the end of February, potentially giving him opportunities to take part in big-money feature events such as the International Jockeys’ Championship, the Hong Kong International Races, the Classic Mile and the Classic Cup.