Glory for Japan as class prevails in the Hong Kong Vase 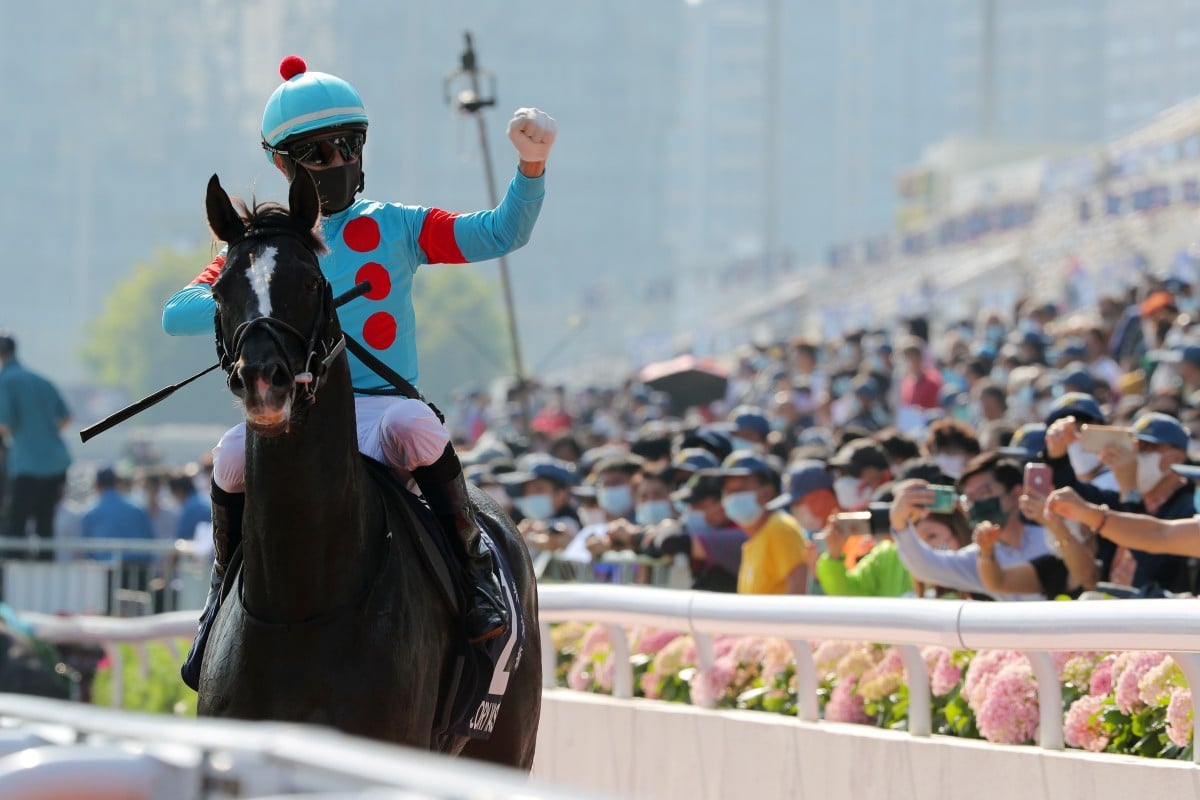 Call it destiny, call it a coincidence or call it luck but it is fitting Glory Vase shares a name with the race he will be best remembered for after securing his second victory in the Group One Longines Hong Kong Vase.

The Japanese raider captured the 2,400m contest in 2019, skipped last year’s contest in favour of competing in the Japan Cup (he came fifth to Almond Eye) but returned to show his class on Sunday, collecting the second Group One of his career.

It continues Glory Vase’s love affair with Sha Tin, the son of Deep Impact also finishing second to Loves Only You in April’s QE II Cup (2,000m), his only other start in Hong Kong.

The race shape didn’t necessarily favour the six-year-old – they crawled through the first half before coming home quickly the last 1,200m – but that just highlights his quality.

Brazilian superstar Joao Moreira settled Glory Vase second last in the field of eight as Reliable Team and Stay Foolish took up the running, while British hope Pyledriver sat in the box seat with French filly Ebaiyra next in line from last year’s winner Mogul.

They essentially stayed in those positions until the home turn, when Martin Dwyer went for home with Pyledriver, kicking clear at the top of the straight.

But it can often feel like the final 400m at Sha Tin goes forever and it proved a bridge too far for the William Muir-trained colt as Moreira and Glory Vase hunted him down, coming away to win by a length with Ebaiyra battling home honestly for third.

The win was gave the Magic Man his seventh Hong Kong International Races feature, tieing him for third all-time with Ryan Moore and Olivier Peslier and trailing only Zac Purton (nine) and Gerald Mosse (eight).

“I had a smooth run, going to the fence and saving ground. I just made sure I got into the clear and I know he’s a very strong horse at the finish and there was not a fight. He has proven to be the best horse today,” Moreira said.

“This win and everything in my life is to the honour of Jesus Christ, who has been in my life always and today has been a very good example.” 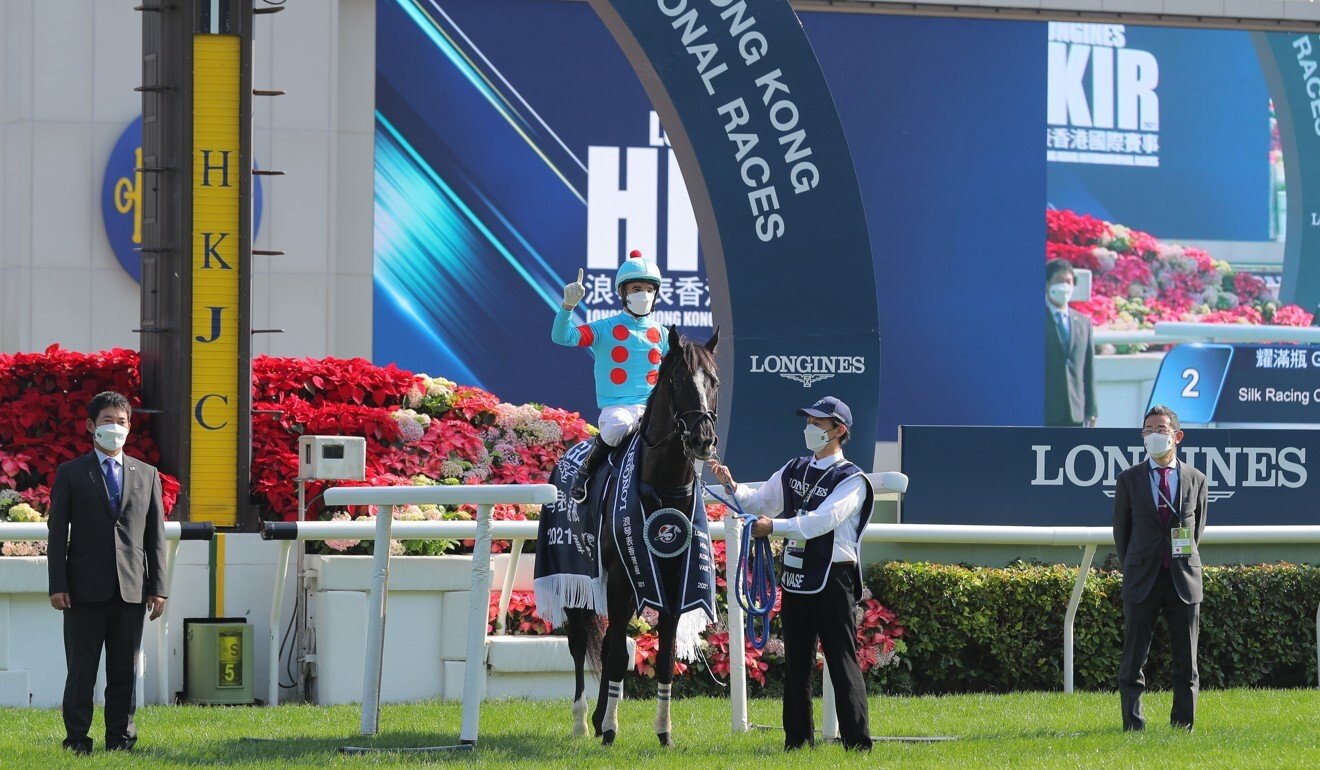 Dwyer felt Pyledriver gave his all and was full of praise for Glory Vase.

“Really pleased, good run. I think the winner is very good,” he said.

Belgian ace Christophe Soumillon thought Ebaiyra, who was the final Group One starter for legendary French trainer Alain de Royer-Dupre, peaked on her run after looming to win early in the straight.

“She ran well, she was a bit keen in the first part of the race. When we came to the last turn, I thought she would probably fight for the win but the last 200m, she got tired,” he said. 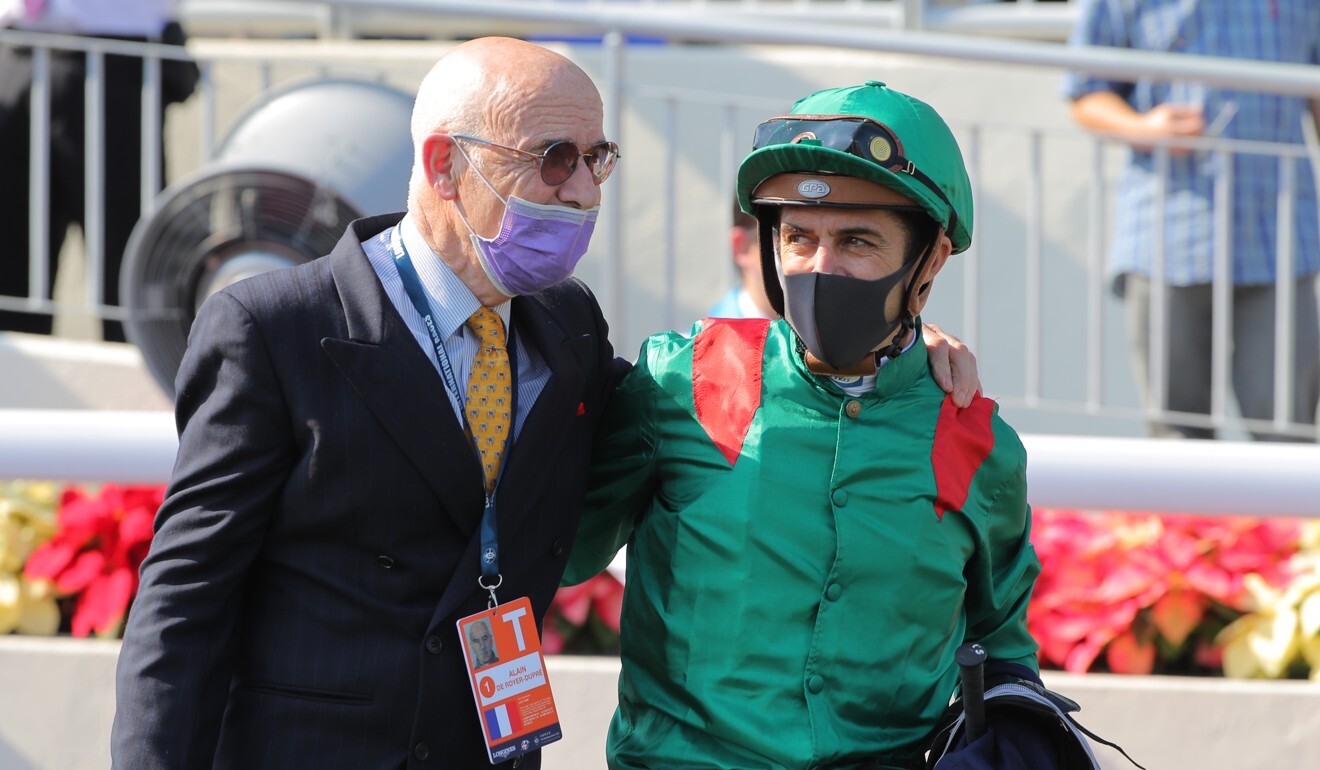 The Caspar Fownes-trained Columbus Country was the best of the local brigade, running on well to finish fourth after coming third in this race last year.

Last year’s winner, the Aidan O’Brien-prepared Mogul, was never really in the mix, with jockey Ryan Moore confirming he “disappointed”.