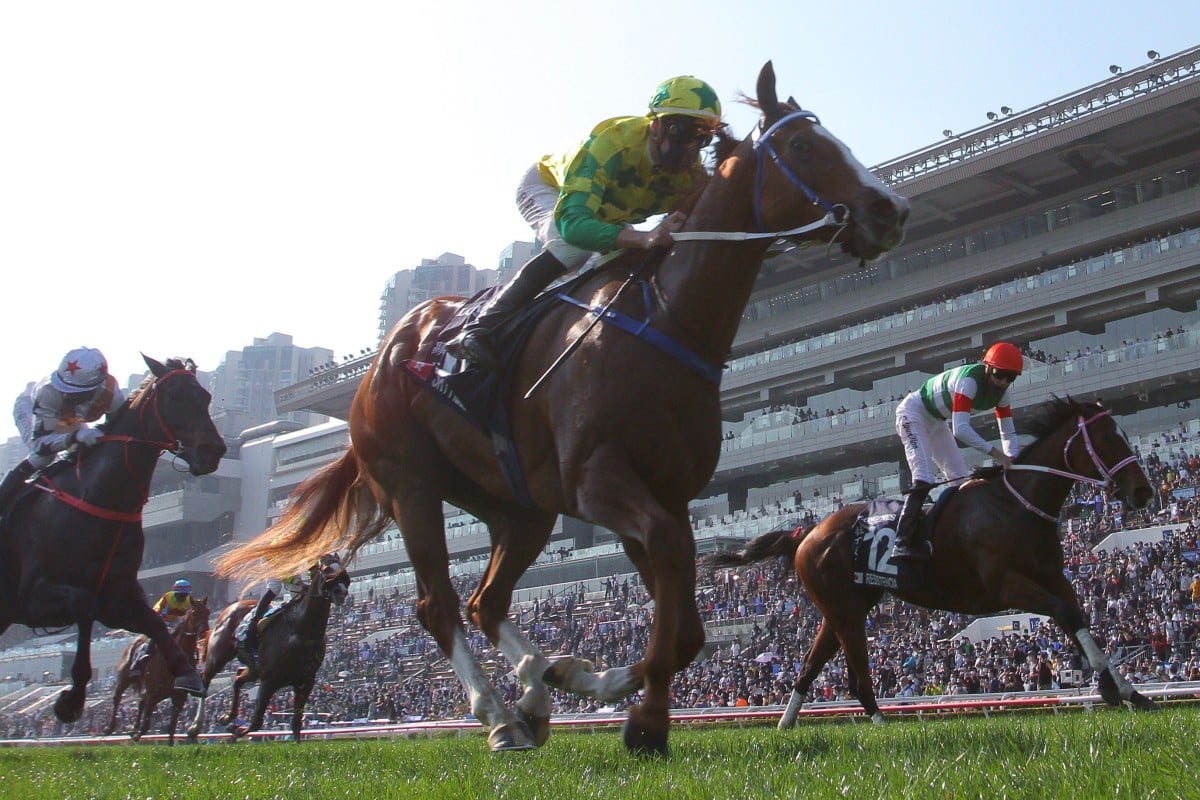 It was a measure of the men that Blake Shinn and Caspar Fownes were thinking more about the jockeys who had fallen during the race than the fact that they had just combined to land the rider his first Group One in Hong Kong.

Sunday’s Longines Hong Kong Sprint (1,200m) at Sha Tin was marred by a horrific incident around the bend when Amazing Star (Lyle Hewitson) came down, with Lucky Patch (Zac Purton), Naboo Attack (Karis Teetan) and Pixie Knight (Yuichi Fukunaga) getting caught up in the aftermath.

The field was left is disarray but as racing continued the Fownes-trained Sky Field saluted with Shinn on board, taking the HK$24 million contest by three-quarters of a length from the Japanese raider Resistencia (Christophe Soumillon), with John Size’s Courier Wonder (Joao Moreira) a further length and a half away in third.

There were no real celebrations from Shinn as all eyes turned back up the track after the finish, and the Jockey Club medical team went to work. News later was that three of the riders involved in the fall – Purton, Hewitson and Fukunaga – were in stable condition in hospital while Teetan had managed to bounce up and walk back to the grandstand.

“Gut-wrenching” was how Shinn described the experience – and the worry that followed – while Fownes revealed how such incidents play on the minds of those who might be behind the fence when they happen, but they remain directly involved.

“Definitely watching the run live, it was nasty and we’ve got mixed emotions there,” said the trainer. “On one hand you’ve got a horse that is trucking along at the same time in your mind you’re thinking about ‘I hope the boys are all right and the horses’.”

Even with that caveat, the victory for Sky Field goes into the record books and thus should be celebrated for what it was – a deserved Group One for a jockey who continues to grow in stature in Hong Kong, matching wits weekly with a group of the world’s best.

Sky Field has meanwhile been a stalwart of the Fownes stable for the past two years, running consistently well among the more established stars of the Group fraternity as he continues to maximise his potential.

“It was nice to get that result with that particular horse, especially for Blake – he’s been riding really well and again today another good performance, so well deserved,” said Fownes.

“I’ve said it for a while that he’s pretty special and I think he’s got his best racing ahead of him. We’ve got something really nice to work with and it’s nice to see him do that today.” 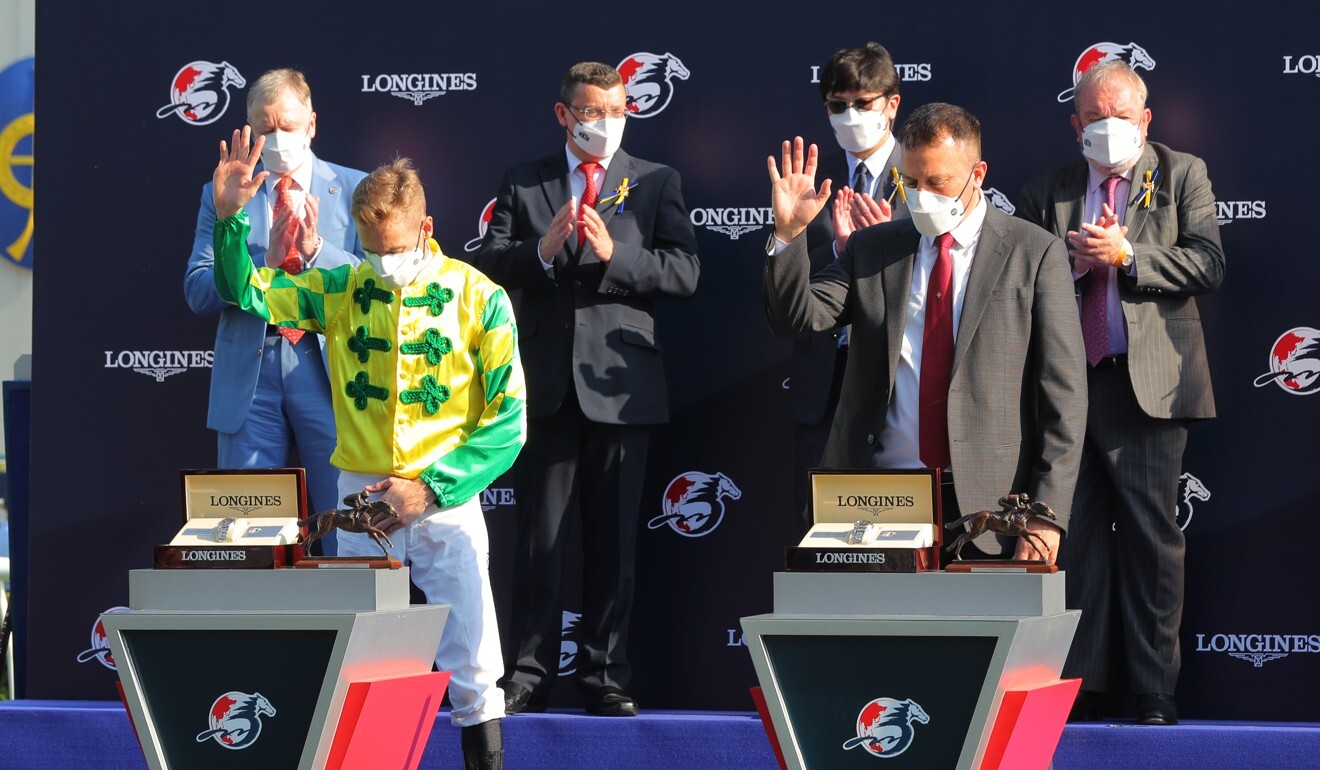 Shinn tipped his hat to the trainer and horse and looked ahead to more success with the pair.

“All credit to Caspar Fownes, he’s given me the opportunity to ride this lovely animal over the previous season and this season,” said Shinn.

“We’ve always had faith in him but on the big stage things haven’t always gone this way. Today, he performed to his best today and still beat a handy horse in chasing down a top-line horse in Courier Wonder and the Japanese horse [Resistencia]. He’s a great horse and hopefully he can keep going forward.”