Disappointed to lose his best horse, the trainer is relieved that the jockeys involved in Sunday’s Hong Kong Sprint fall are all OK It is a philosophical Jimmy Ting Koon-ho who heads to Happy Valley with a handful of chances on Wednesday night, with the 49-year-old disappointed to have lost his best horse Amazing Star at Sha Tin on Sunday but relieved the jockeys involved in the horror fall in the Hong Kong Sprint are all OK.

“He was my best horse and it’s sad,” Ting, himself a former jockey, said of Amazing Star, who won seven times from 27 starts including victory in April’s Group Two Sprint Cup.

“But sometimes accidents happen and I’m just glad the jockeys are safe.”

Ting is hopeful he can temper the disappointment of Sunday with a winner but knows he needs things to go his way despite a trio of his runners heading into the midweek meeting in solid form.

Momentum Galaxy’s three Hong Kong wins have all come in Class Four but the six-year-old went as close as he ever has in Class Three when a length-and-a-half second last start and he lines up in the grade again in the Venus Handicap (1,200m), where he will be ridden by Antoine Hamelin.

“He always tries his best but Class Three is difficult for him and this time – the same as last time – he has got a bad draw [11], but like last time I hope he gets a very fast pace and then he can come from behind,” Ting said.

Shadow Breaker (Keith Yeung Ming-lun) lines up in the Class Four Saturn Handicap (1,650m) after a first and second from two starts so far this season and Happily Friends (Vincent Ho Chak-yiu) enters the Class Four Jupiter Handicap (1,200m) on the back of a narrow last-start third.

“When Shadow Breaker sits back he can finish very strongly but he needs a fast pace and we don’t know if he’s going to get a fast pace this time or not,” Ting said.

SHADOW BREAKER gets his head in front for Keith Yeung who gets his first win of the season! #HKRacingpic.twitter.com/XBkMF4cuRK

“I think my best runner is Happily Friends, he’s got a good draw [one] and I think he’s got a good chance. The same as Shadow Breaker, a fast pace will be better for him.”

Happily Friends tackles a couple of other runners coming off last-start placings in Francis Lui Kin-wai’s Spicy Grill (Karis Teetan) and Manfred Man Ka-leung’s Great Harvest, who has Alexis Badel in the saddle.

“This horse has been very consistent, he has improved a lot and I think he has still got the ability to run a good race,” Badel said of the six-year-old, who has won three of his past six starts.

Six of Badel’s seven rides at the Valley finished in the placings in their last outing and two horses in particular are due a victory.

Exceptional Nice enters the Class Three Mars Handicap (1,650m) after five consecutive seconds and Fabulous Eight lines up in the Class Three Mercury Handicap (1,000m) after three runner-up finishes on the trot, the most recent in the first leg of last week’s International Jockeys’ Championship.

“[Fabulous Eight] goes up to Class Three with a very light weight and he’s got a perfect gate [one]. His form is good and hopefully [the gate] is going to help him win the race,” Badel said.

“[Exceptional Nice] has been very consistent and he tries very hard. Unfortunately he has been beaten on the line a few times but he will be ready to run a good race again.

“He’s got his natural speed, he’s a potential leader in the race and he keeps going – he doesn’t have that sharp turn of foot, he’s a bit one-paced and that explains why horses with a good turn of foot can beat him on the line.” 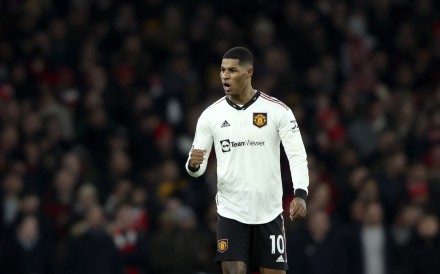 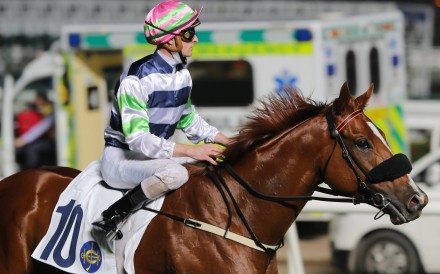 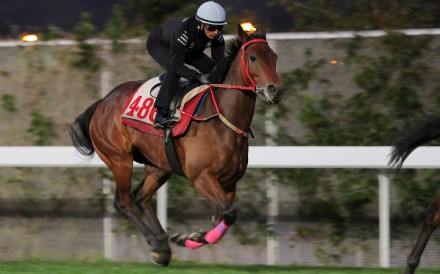 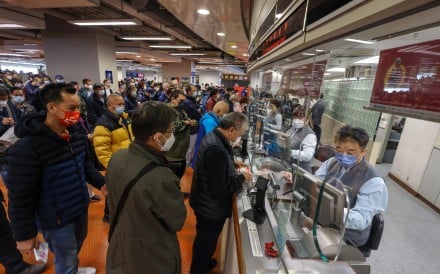