After three wins together in the past month, the duo combine with debutant Go For Tea and sprinter Run Run Cool at the public-holiday meeting 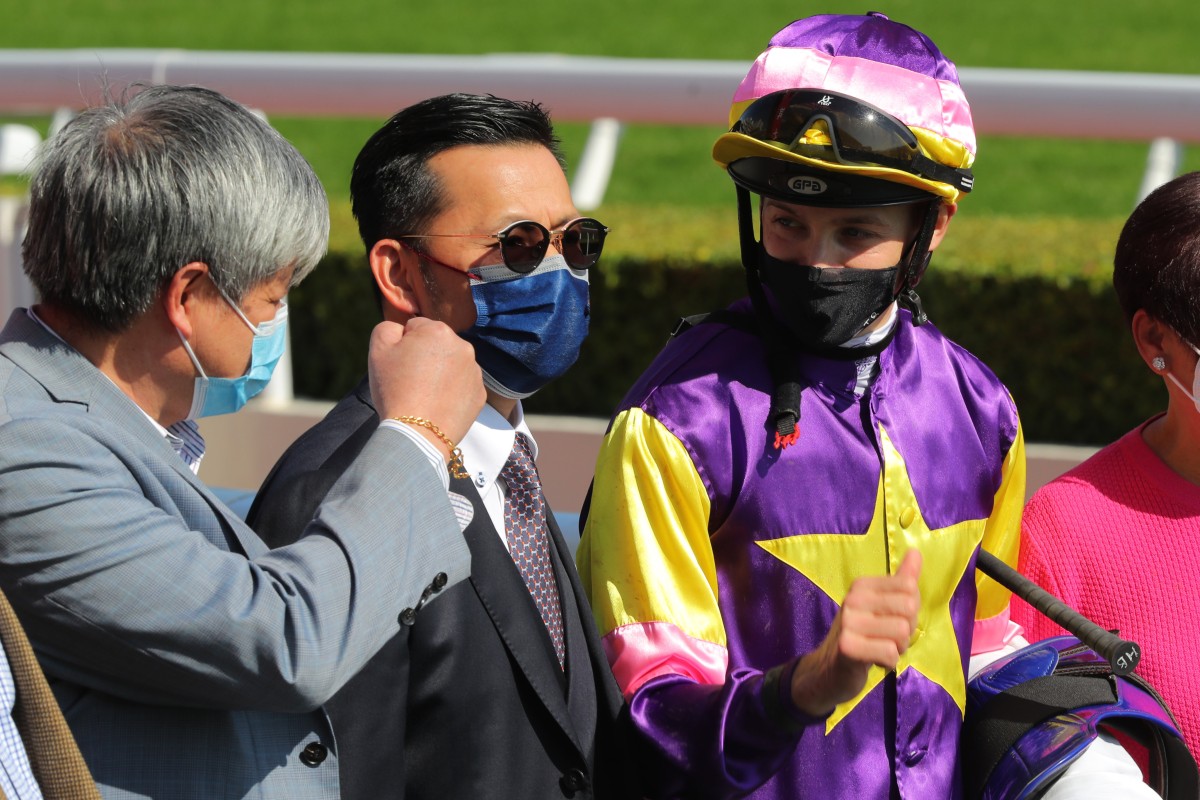 Frankie Lor Fu-chuen has so far managed to hold off a rampant John Size and maintain his position at the head of the trainers’ table and one jockey benefiting from the 55-year-old’s good form is Englishman Harry Bentley.

Lor sits on 29 winners after 30 meetings of the 2021-22 season – two clear of Size – and while Joao Moreira (seven winners), Matthew Poon Ming-fai (six) and Vincent Ho Chak-yiu (five) have been the most prolific jockeys for Lor this season, it is Bentley who sits fourth in the pecking order.

Bentley has saluted three times from just 13 rides for Lor this term and all of those wins have come within the last month, while he has placed another five times for the trainer.

That’s a winning strike rate of 23 per cent and when combining this campaign, the pair has finished in the first three almost two-thirds of the time and a bet on each of their runners would have returned a profit.

That’s good going in anybody’s language and Bentley has two chances to improve his record for the city’s leading trainer at Sha Tin on Monday.

He climbs aboard debutant Go For Tea for Lor in the Class Four Fencing Handicap (1,400m) and the four-year-old son of Smart Missile has shown enough at the trials to suggest he could be competitive.

Bentley then continues his association with the Lor-trained Run Run Cool in what looks a competitive Class Three Equestrian Handicap (1,000m).

The four-year-old Run Run Cool produced the best performance of his career when trying the Sha Tin straight for the first time two starts back, finishing second behind Cordyceps Six and beating boom speedster Nervous Witness home as a $68 chance.

His second effort at the course and distance wasn’t anywhere near as impressive, with the galloper failing to let down like he did the start prior as rank outsider Alcari proved too strong for his more-fancied rivals.

Exactly half the field from that contest do battle again at Sha Tin on Monday – the first four across the line in Alcari, Metro Warrior, Cordyceps Six and Super Fortune as well as sixth-placegetter Fantasy and Prosecco, who finished 11th – two and three-quarter lengths behind Run Run Cool in 10th.

Among those injected into the mix are Douglas Whyte’s Carroll Street – who hasn’t quite put everything together this season after a bumper debut campaign – as well as John Size’s last-start winner Special M and the Me Tsui Yu-sak-trained Sergeant Pepper.

With Jerry Chau Chun-lok opting to stick with Cordyceps Six – who has won two of his four starts this season – Blake Shinn gets his chance aboard Carroll Street.

After getting severely checked before tailing off last down the Sha Tin straight on his seasonal return, Carroll Street has been unsuccessful once each over 1,200m at Happy Valley and Sha Tin but returns to the course and distance that he saluted at three times and placed once more in four runs in his maiden campaign. 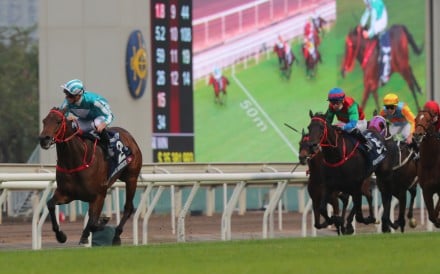 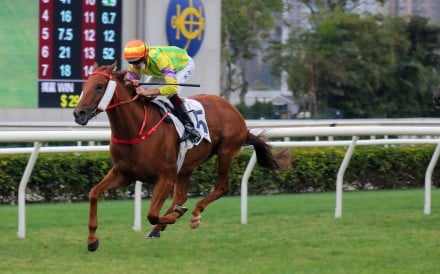