While the Hong Kong racing legend has had his second jab, the reigning champion trainer could face a lengthy stint away from the races 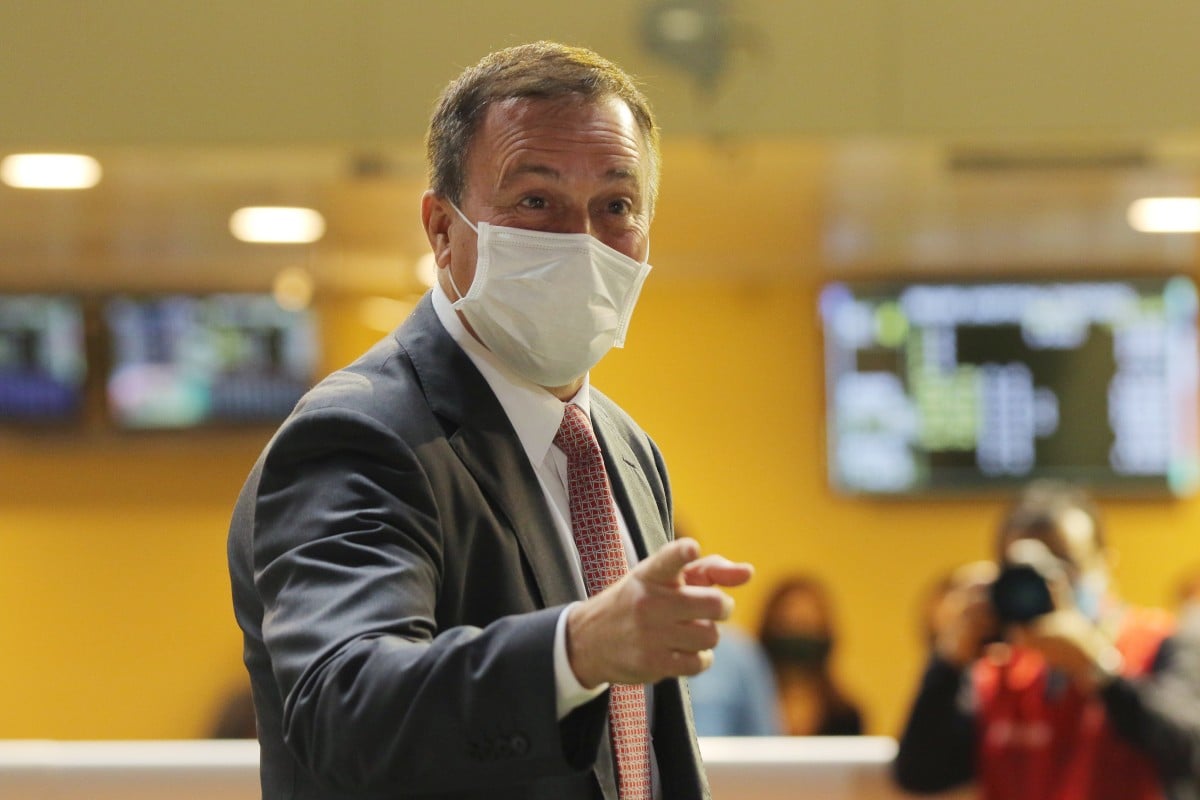 While Tony Cruz and Caspar Fownes watched Wednesday night’s Happy Valley meeting from home and will also miss at least the next two meetings, what the future holds for each trainer could differ significantly.

After a recent Covid-19 positive at Happy Valley sent heads spinning, the Jockey Club requested the fixtures on January 12, 16 and 19 be run behind closed doors.

It got its wish, with only those crucial to the running of the race meeting allowed on track, but it came with a kicker – all those in attendance must be fully vaccinated.

That meant the absence of Cruz and Fownes and has created uncertainty around the future of the latter – while Cruz has had his second jab and will be able to get back on track in 14 days, Fownes is unvaccinated.

While the main focus is keeping the sport going in the face of a fifth Covid-19 wave, there are many in Hong Kong racing wondering where to from here for Fownes – will he get the jab or could a medical exemption allow him to resume business as usual?

With the government expected to continue building in the vaccine requirement when granting the Jockey Club permission to hold race meetings, the alternative for Fownes is seemingly a solid stint away from the races.

While watching Wednesday night’s nondescript meeting from the comfort of his couch was probably preferable to being on course, there’s a real chance Fownes – as well as Cruz – will miss the Group One meeting on January 23.

Both have feature runners – Fownes could well win the Centenary Sprint Cup with recent Hong Kong Sprint victor Sky Field and he also saddles up reigning Derby champ Sky Darci in the Stewards’ Cup, while Cruz sends around Computer Patch in the Sprint. 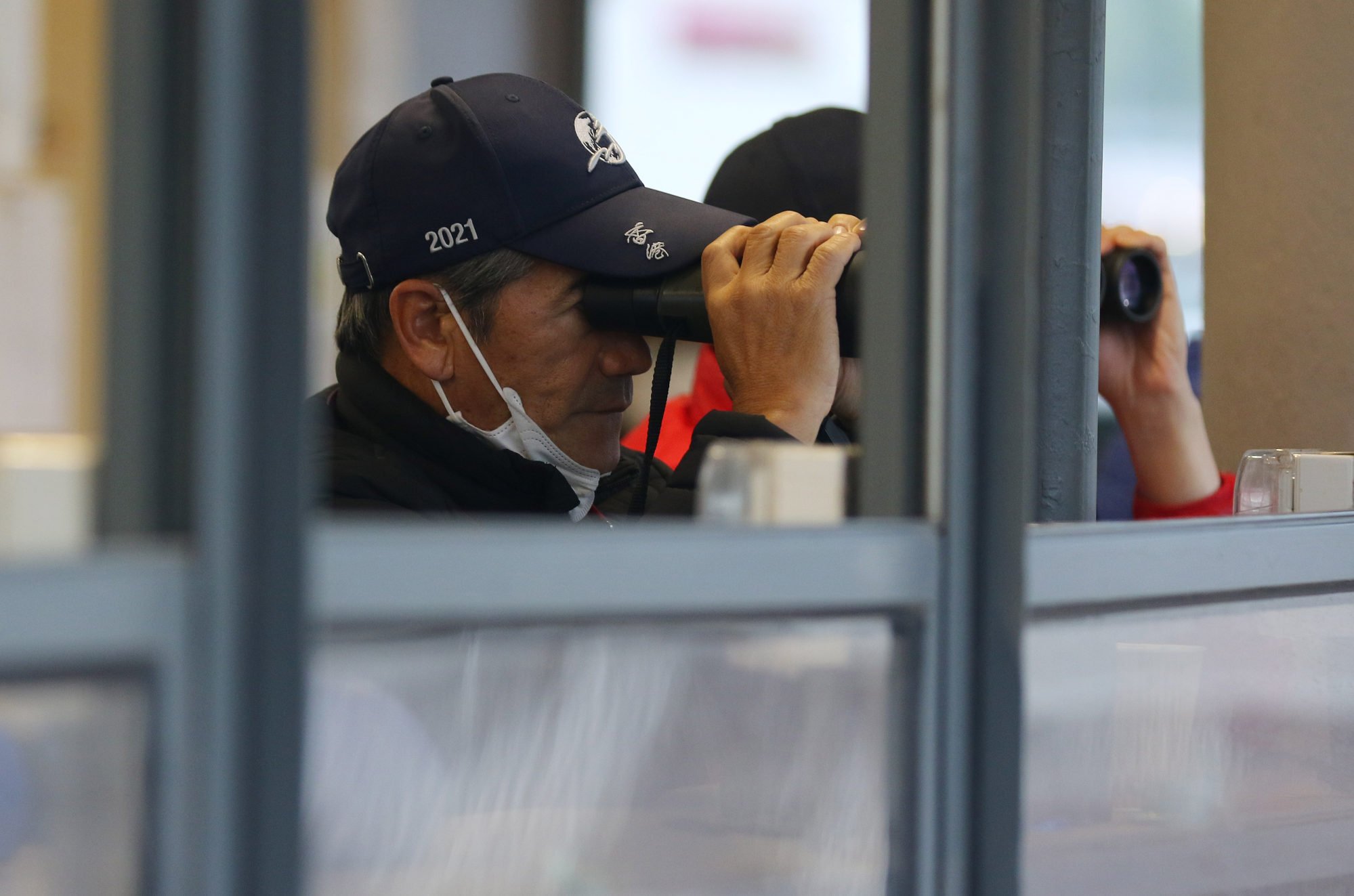 But while Cruz will be back on track for the Classic Mile card on January 30, Fownes will probably still be sidelined and there’s also the possibility that things get worse before they get better.

As it stands the vaccine requirement on course is essentially pointless – Fownes and Cruz are free to attend trackwork and train their horses, likely mixing with more people in those settings than they would on a race day.

Will it get to a point where the Jockey Club extends the requirement so that anyone inside the racing bubble must be vaccinated, meaning Fownes is unable to ply his trade at all?

Then there is the choice the Jockey Club faces when (or if) the government drops its vaccine mandate – does it maintain the requirement that everyone on track be vaccinated, or swiftly return to how things were before Wednesday?

Things in Hong Kong racing are nothing if they’re not uncertain at the moment.

The inquiry into the Ricky Yiu Poon-fai-trained Jade Theatre’s positive omeprazole test returned an unexpected result on Thursday afternoon, with no fines meted out or amendments to placings.

In what Jockey Club chief steward Kim Kelly described as an “unusual” finding, it was determined Jade Theatre – who tested positive after running second at Sha Tin on October 27 – was exposed to the substance after the race.

“The stewards accepted the evidence of the chemist that the exposure was in the period subsequent to the race and prior to sampling, so in that 21-minute window after the race and before the sample was taken,” Kelly said. 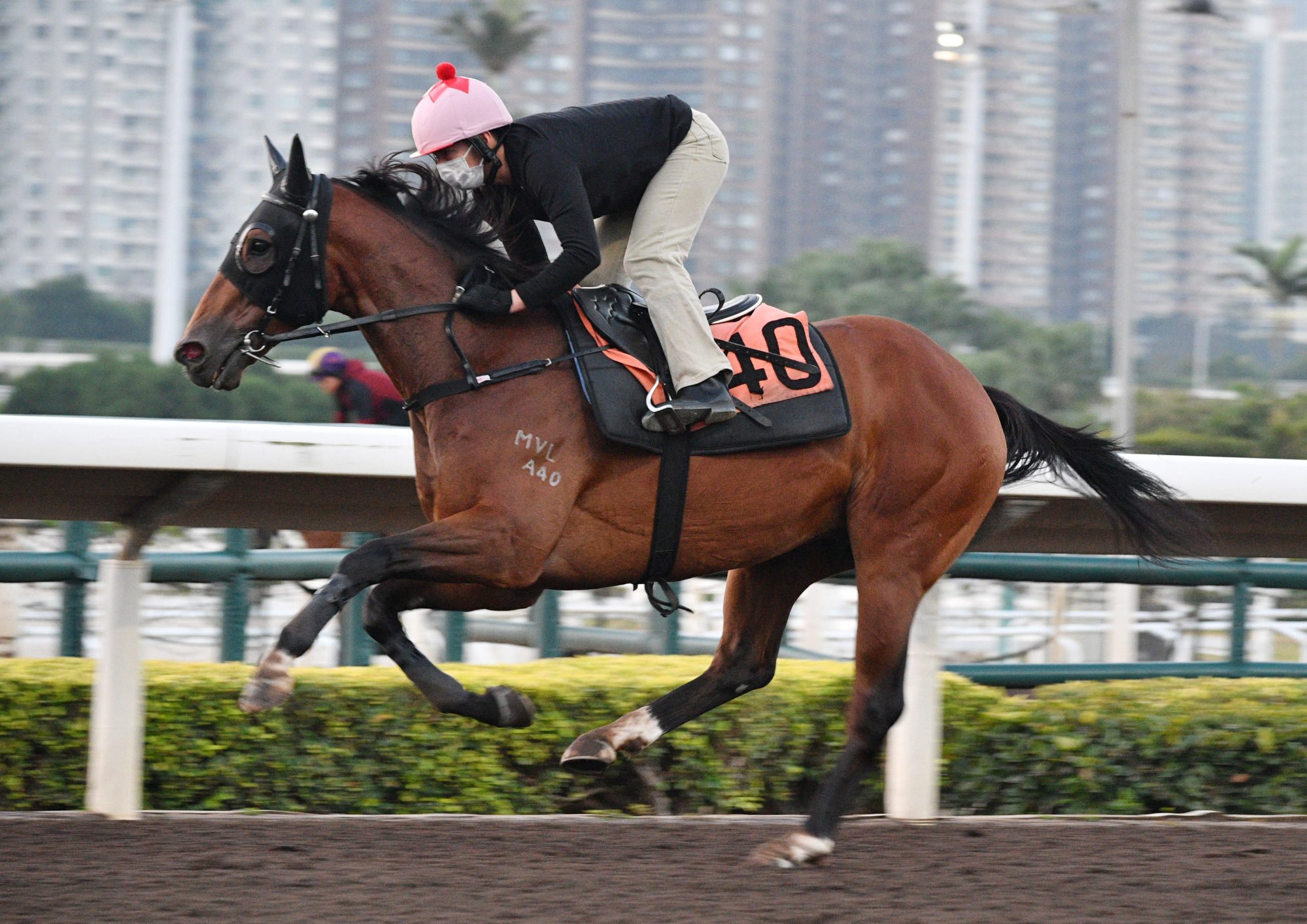 “Somewhere between the horse coming off the track and the time the horse provided the urine sample, somehow it’s been exposed to a minuscule dose of omeprazole. So when the horse raced he was free of prohibited substances.

“Omeprazole is in gastrogard which is an anti-ulcer medication, but the only evidence was that they stopped using gastrogard five days prior to the race and the recommended withdrawal period for gastrogard is two days.

“There was also no evidence as to whether he was inadvertently treated after pre-race, and prior to post-race, sampling, because the pre-race sample was negative.”

Kelly confirmed the stewards will release a detailed description of their findings on Friday: “Obviously it’s something of an unusual event so it’s something that’s going to take some explanation so the public and industry can understand how we reached the decision that we did.”