The Jockey Club releases the final nominees for all but the Champion Griffin category, with Wellington, Romantic Warrior and Russian Emperor all set for silverware 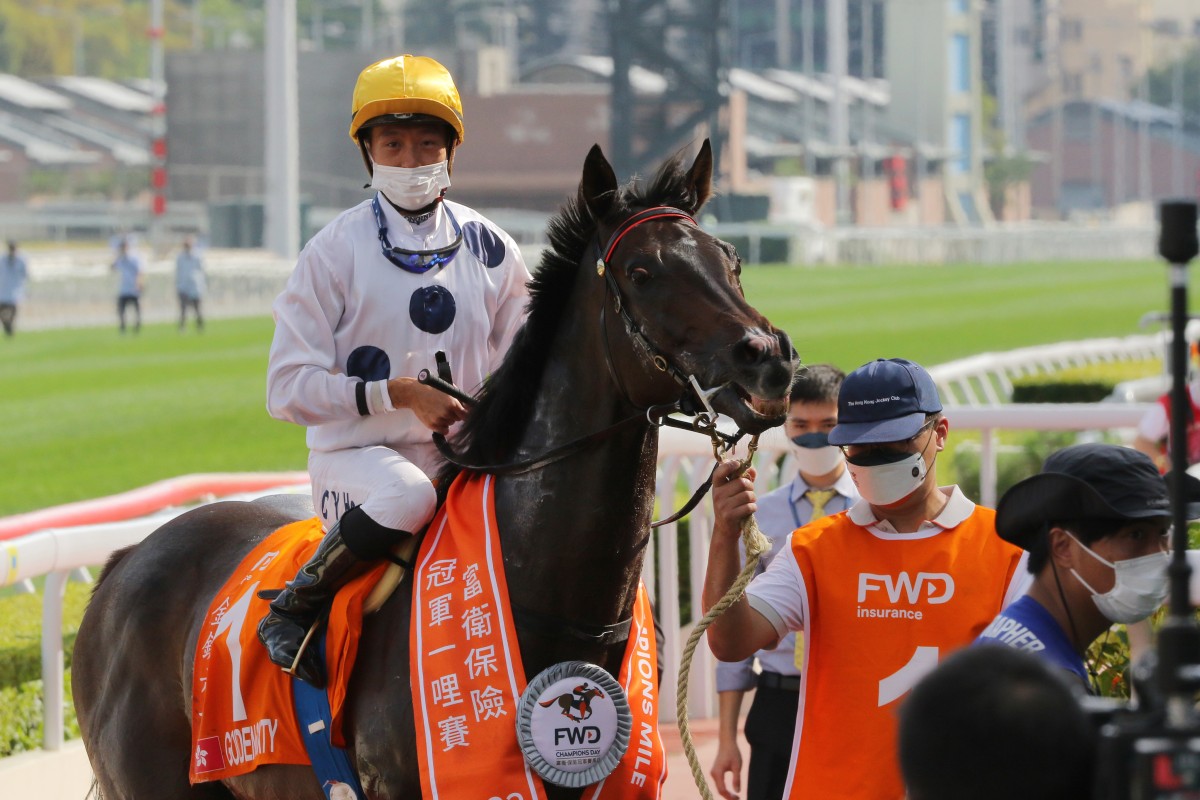 The final nominees are out for the Jockey Club’s Champion Awards and, like most years, things looks relatively clear cut.

There are no official nominees for the Horse of the Year, with the victor selected from the winners of the other categories, but Golden Sixty looks a good thing to go back-to-back.

Of those, only Sky Field beat international competition but it will be Wellington that takes home the gong.

Richard Gibson’s galloper also has a Group Two win over 1,200m to his name, as well as his success in the Group One Queen’s Silver Jubilee Cup (1,400m), which falls into the Champion Miler category for races from 1,400m to below 1,800m.

Golden Sixty, Romantic Warrior, Waikuku and Wellington have been nominated for Champion Miler and Golden Sixty will win it thanks to his victories in the Hong Kong Mile and the Champions Mile, to go with a further two Group Two wins at a mile.

That means Wellington is likely to be crowned Champion Sprinter – he’s had too good a season to walk away with nothing.

Romantic Warrior looks set to get the nod for Champion Middle-Distance Horse for races from 1,800m to below 2,200m after winning the Hong Kong Derby and Group One QE II Cup at 2,000m and also as Champion Four-Year-Old after taking out the Classic Mile as well.

Russian Emperor has the Champion Stayer category all to himself as the only nominee after winning May’s Group One Champions & Chater Cup (2,400m).

That leaves Wellington, Golden Sixty, Russian Emperor and Romantic Warrior in the running for Horse of the Year.

With two Group One wins each, Wellington and Russian Emperor – who also won the Gold Cup – are worthy candidates and the Derby-QE II Cup double that Romantic Warrior completed was enough to earn Horse of the Year honours for Ambitious Dragon (2010-11), Designs On Rome (2013-14) and Werther (2015-16).

But it’s Golden Sixty’s dismantling of an international field in December’s Mile that gives him the edge.

By casting aside Japanese quartet Danon Kingly, Salios, Indy Champ and Vin De Garde, as well as Aidan O’Brien’s Mother Earth, Francis Lui Kin-wai’s superstar turned in the most impressive performance of the season and it seems certain he will be crowned Horse of the Year for the second consecutive year on July 15.

The nominees for Champion Griffin will be announced closer to the end of the season.

An Englishman, Supple was a jockey and trainer in his homeland before heading to Hong Kong in 1974, where he stayed for just shy of a decade and won the 1976 Derby with Corvette.

Burnett was Supple’s stable jockey from 1976 to 1982, remembering his great friend as an “honourable man” whose “loyalty to me and his owners was infinite”. 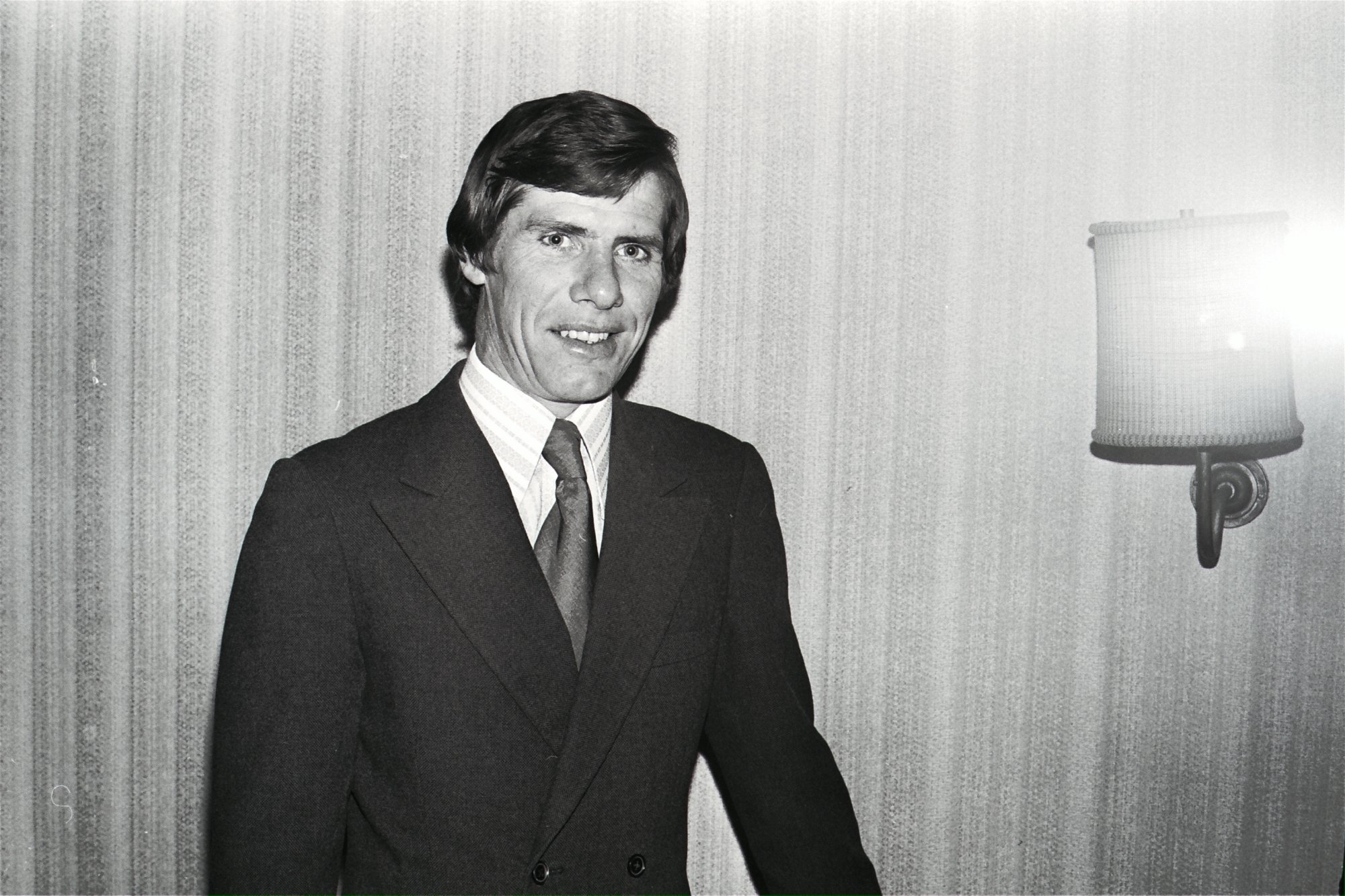 “Peter was a fantastic horseman and a great judge,” Burnett said. “We didn’t have a big stable but we had a really successful time as far as our owners were concerned.

“Peter was extremely shy and a lot of people, particularly Chinese owners, took that as him being aloof and it didn’t do him a lot of favours. Meeting and catering to your owners was a very important part of the job so I took care of that part.

“We didn’t have a huge amount of winners but we had them on the right days. Our owners were huge punters and you had to be accurate in your assessment of your horse’s chances, otherwise you just didn’t keep your job. 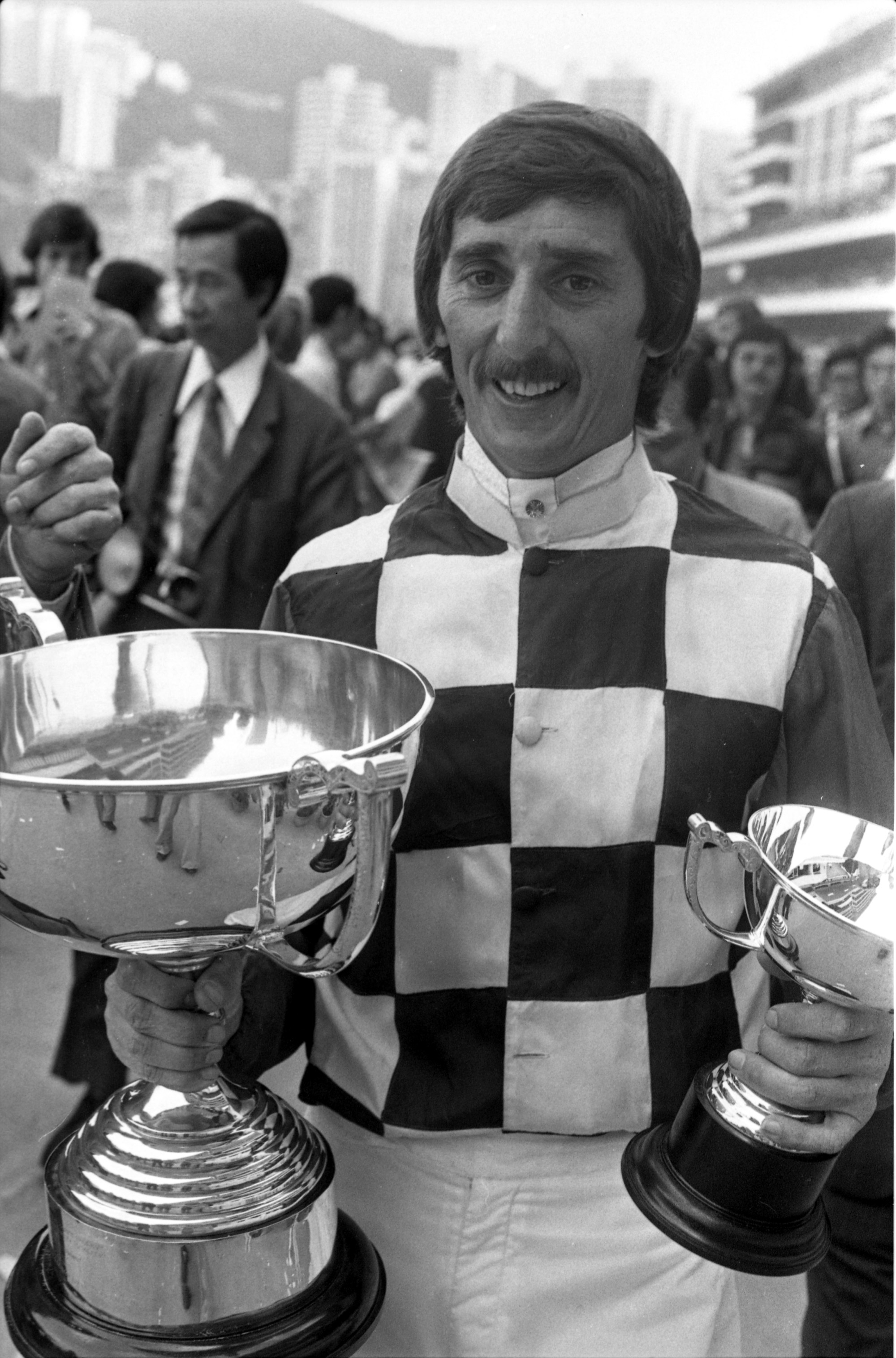 “Peter and I, although polar opposites in temperament, just seemed to click. We had great confidence in each other’s judgment.

“If I felt the horse was right in trackwork and he was happy with it in the stable, we’d go to the owners and say ‘today’s the day, bet with confidence’. I will miss my friend. May he rest in peace.”

While Jockey Club stewards have confirmed that Joao Moreira and Keith Yeung Ming-lun will return to race riding at Happy Valley on Tuesday night, Vagner Borges is set to miss at least another two meetings.

Moreira returns after missing Saturday’s Sha Tin meeting following an irregular heartbeat – which also saw him stood down from his final eight rides on Wednesday – while Yeung will ride for the first time since April 27 after missing two months with toe fractures.

Borges has already missed three meetings after being declared a close contact of a person who tested positive to Covid-19, believed to be his daughter.

“As this matter is ongoing, Borges will not be declared for race riding engagement for the Happy Valley race meeting on June 28 and the Sha Tin race meeting on July 1. A further release will be issued at the appropriate time,” the Jockey Club confirmed in a statement.