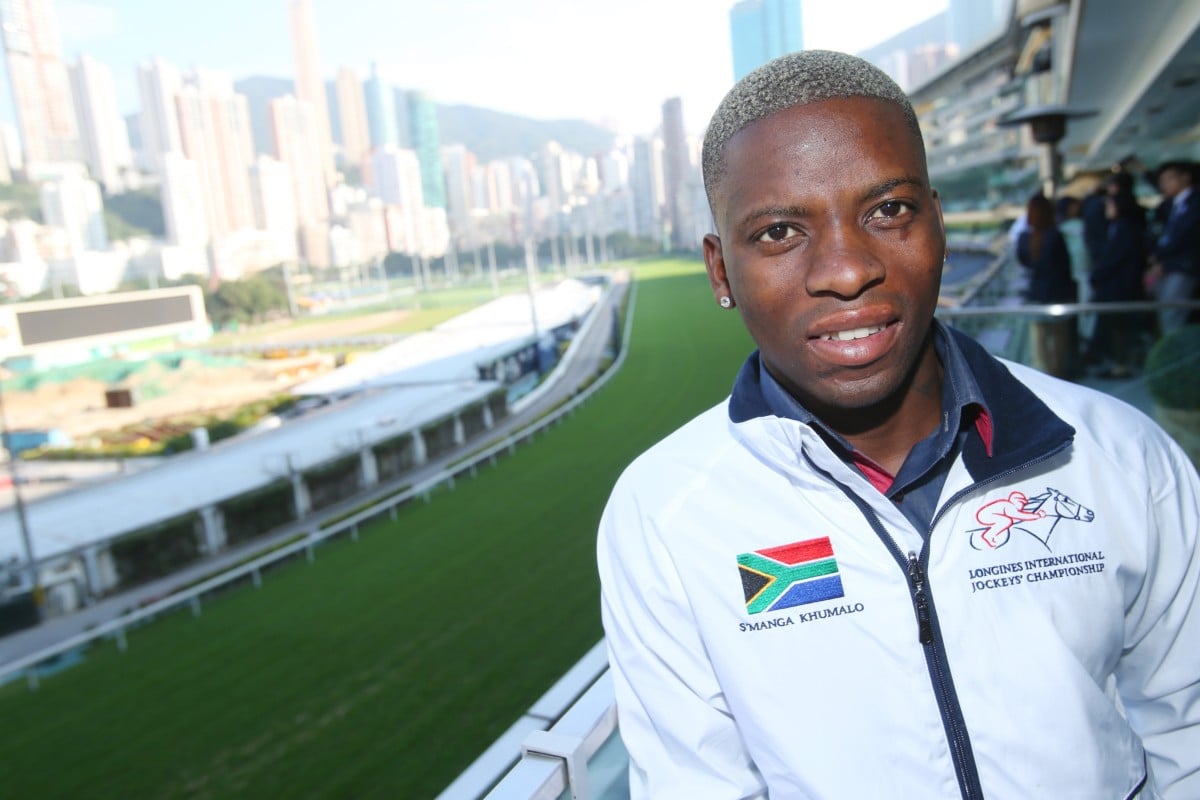 With a string of South African jockeys and trainers plying their trade in Hong Kong, there is sure to be plenty in the city focusing on the huge meeting at Greyville on Saturday.

One of Africa’s biggest meetings features four Group One contests, with the highlight on the card being the Hong Kong Jockey Club Champions Cup (1,800m), and South African jockey S’Manga Khumalo could well hold the key to finding the winner.

Khumalo has a string of Group One wins since bursting onto the scene more than a decade ago and he has been booked for the mount on the Mike de Kock-trained Al Muthana.

De Kock is South Africa’s most famous trainer, with a string of big-race wins in Britain, Dubai and Australia to his name, and his booking of Khumalo certainly catches the eye.

Al Muthana finished eighth behind plenty of today’s rivals in the Durban July on his last start but the 2,200m trip would have tested his stamina with his best efforts coming over a mile.

Khumalo won the Durban July on Sparkling Water and he made the right call in the build-up to that race when choosing to jump off Jet Dark, who he had ridden in his past four races.

Jet Dark’s trainer Justin Snaith was reportedly angry at Khumalo’s decision and will be hoping that his runner can gain revenge in this big race after finishing a good second in the Durban July and Jet Dark can take advantage of the pace set by stablemate Crown Towers.

It could be a good day for Snaith if everything goes according to plan with Jet Dark’s revenge mission as he also saddles one of the fastest fillies around in the Group One Mercury Sprint (1,200m).

Well in contention to become South Africa’s Horse of the Year, Captain’s Ransom is a five-time Group One winner in South Africa but will need to bounce back after suffering a rare defeat when fourth on her last start.

Snaith blamed that loss on her becoming upset by the noise caused by on-course fireworks and it is to be hoped that does not leave a lasting mental mark as she attempts to return to form.

She’ll be tough to beat if on form but trainer Paul Peter sends out four runners in an attempt to take home a share of the prize money.

His best hopes look to be Val D’Orcia, who was a good winner of a Group Two last time and deserves his chance at the top level, and Master Archie with the assistance of top jockey Gavin Lerena in the saddle.

The other two Group Ones are confined to two-year-olds, with the Premiers Champion Stakes (1,400m) looking as if it will head the way of Cousin Casey, who is chasing a fourth win in a row, while Bless My Starts is of interest in the Thekwini Stakes (1,600m) as she steps up in class after winning by more than six lengths on her debut. 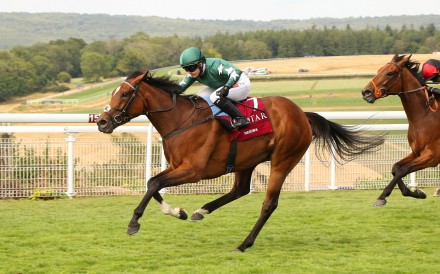 International Races
‘She’s the horse of a lifetime’: Doyle grabs another Group One with Nashwa 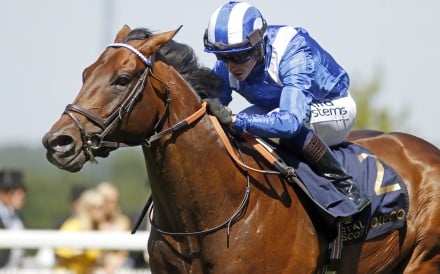 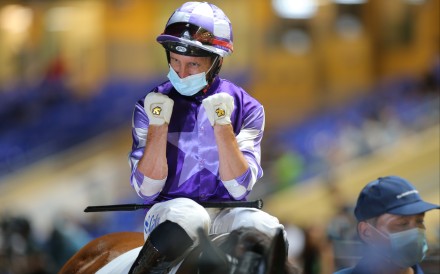 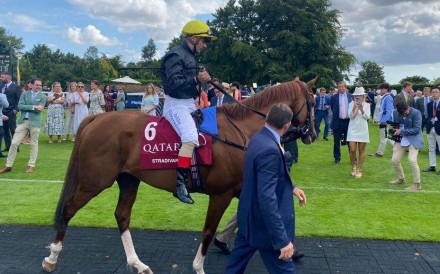