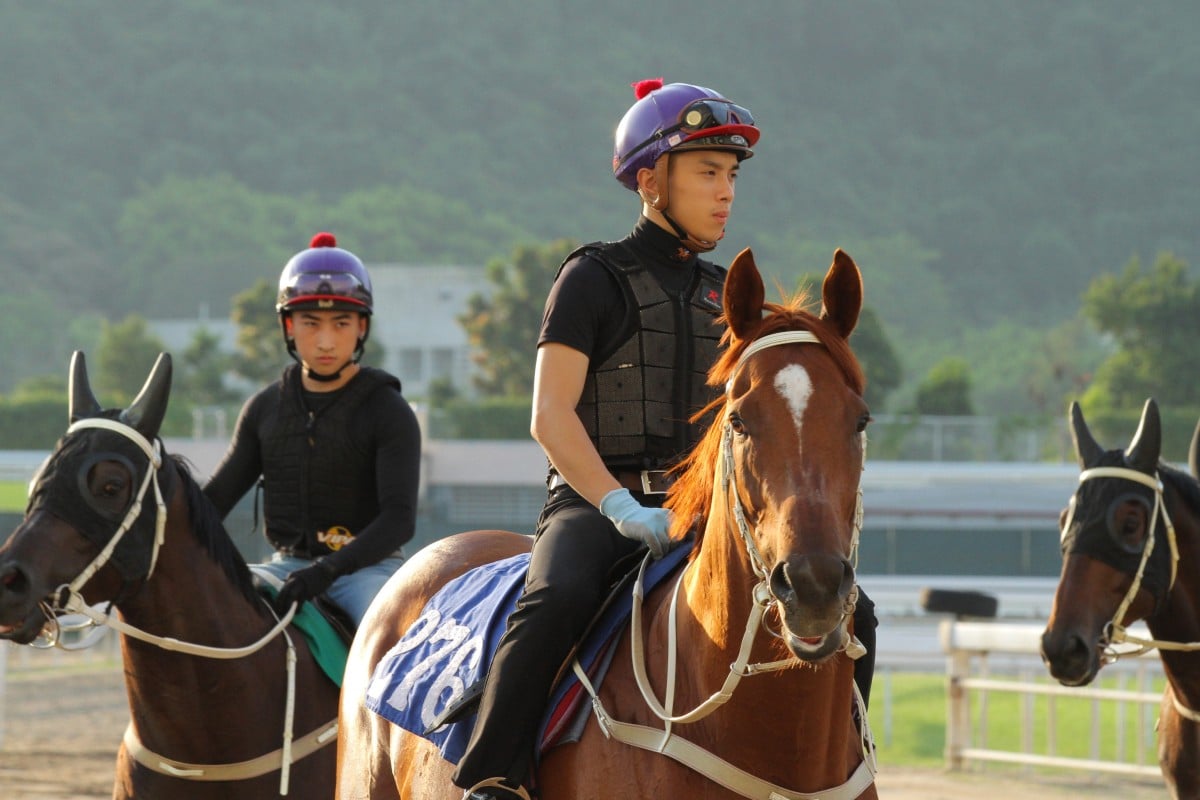 Angus Chung Yik-lai has likened teaming up with Tony Cruz to “winning the lottery” and the 26-year-old hopes a crash course from the legendary trainer will ensure he is not caught napping when the gates open for the first race at Sha Tin on Sunday.

Hong Kong’s newest apprentice has been like a sponge since he was indentured to Cruz a matter of weeks ago, with the former champion jockey ramming home the importance of getting his horses out of the gates quickly and taking up a position.

“He’s taught me a lot. He got on the equicizer and taught me how to push the horses and how to jump out of the gates effectively. It’s good to be under his guidance,” Chung said.

“I’m pretty excited for the first meeting and a bit nervous as well. I’ve ridden in a couple of trials and it’s felt a little bit different to Adelaide so I’m looking forward to Sunday.” 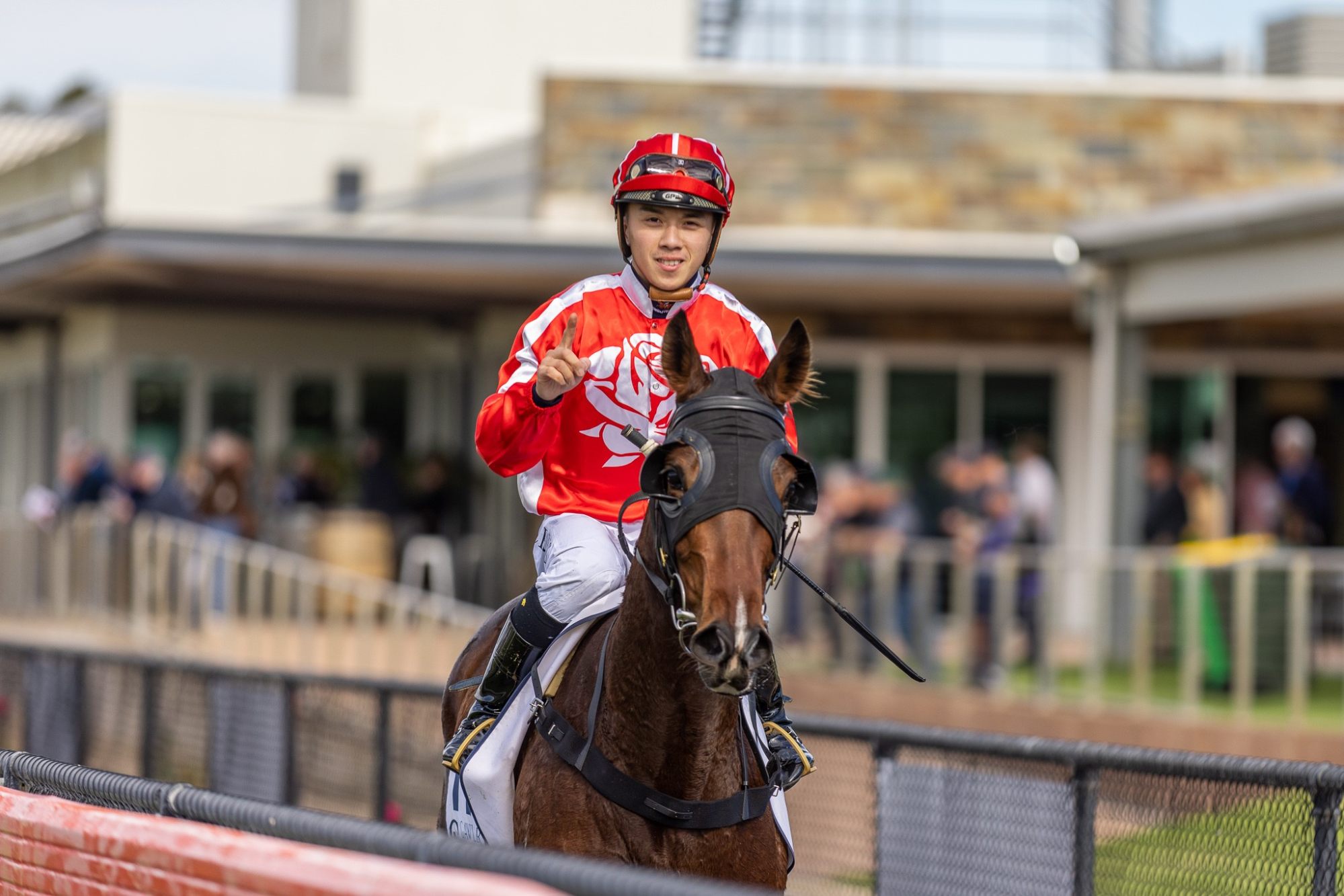 Chung is the first apprentice to begin his career with Cruz since Matthew Chadwick, who completed his apprenticeship quicker than any other jockey in the modern era, and he’s excited to see how much he can grow under the master’s tutelage.

Like Matthew Poon Ming-fai, Jerry Chau Chun-lok and a string of others before him, Chung returns to Hong Kong after cutting his teeth in Adelaide, where he honed his craft under the watchful eye of trainer Jon O’Connor.

“He was a nice boss and he taught me a lot about riding, about thinking my way through a race and caring for the horses,” he said.

Chung rode 82 winners in Australia and Cruz has noted the jockey’s “good hands and good balance”. Chung admits he’s as nervous as he is excited as he prepares for six rides at Sunday’s season opener, including last-start winner Circuit Stellar for Cruz in the Class Three Sunset Peak Handicap (1,400m). 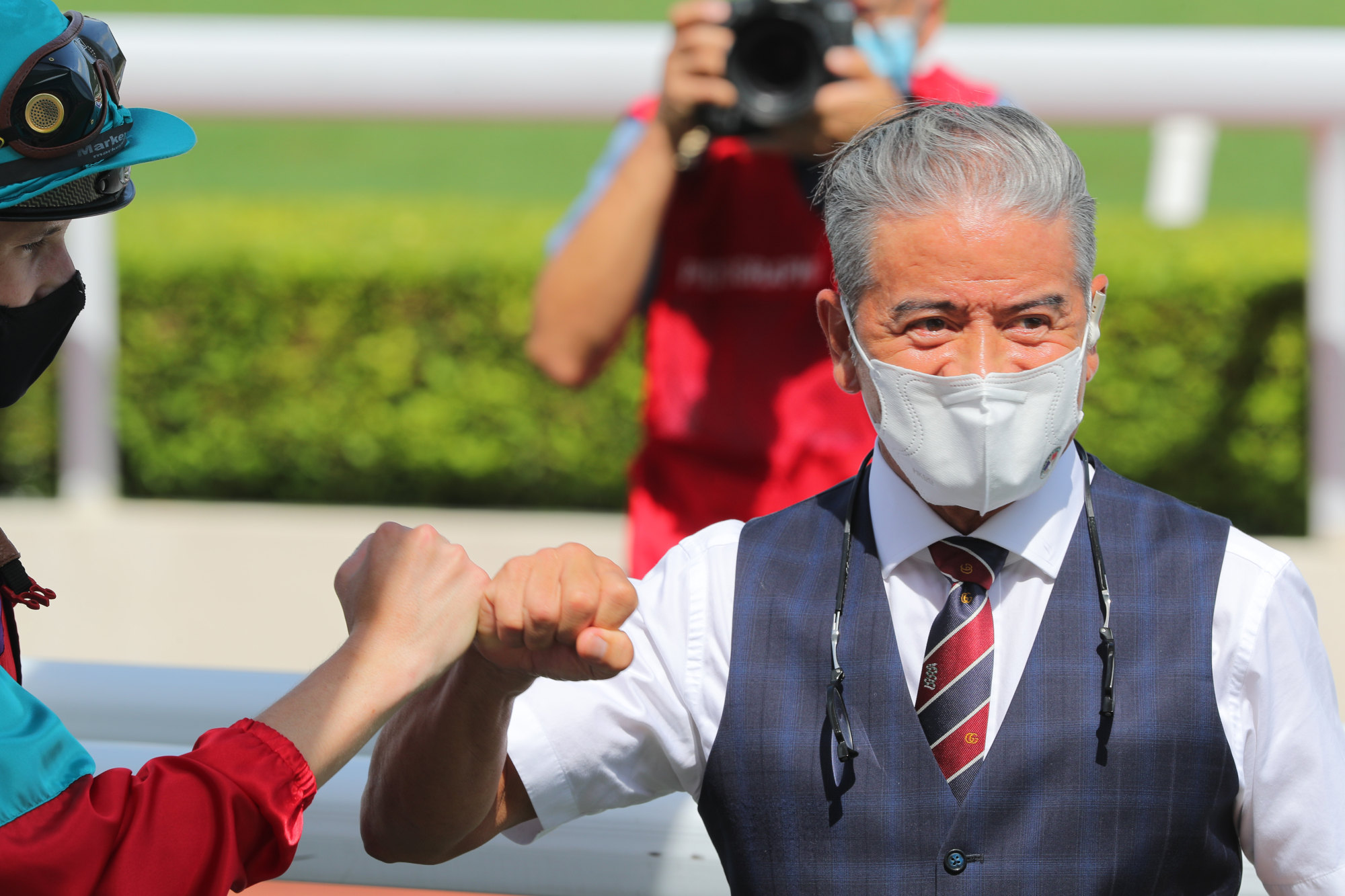 Circuit Stellar didn’t show much in a recent all-weather trial under Chung but Cruz will be hoping Chung’s 10-pound claim, which drops the galloper’s impost from 135 pounds to 125, will prove telling.

“The trial was on the dirt, which is not really suitable for him, and I’m pretty sure he will perform better on the grass. I hope the horse can travel on the pace and hit the line strongly,” said Chung, who partners Californiadeepshot for Cruz as well.

Chung also teams up with another newcomer hoping to make a splash at the first meeting of the 2022-23 campaign, partnering Lucky Patch, Infinite Power and Stunning Impact for debutant trainer Pierre Ng Pang-chi.

“Pierre Ng has given me very good support and I hope I can get a winner for him,” Chung said.

Lucky Patch lines up in the Class One HKSAR Chief Executive’s Cup (1,200m) and Chung is thrilled to be able to test himself in Sunday’s feature aboard a galloper who won consecutive Group Two races last season before falling as favourite in the Group One Hong Kong Sprint.

“It’s a very big race for me and I appreciate the opportunity from the owners and the trainer,” he said.

“Barrier four is a good barrier and hopefully I can take him a little bit forward and use the benefit of the barrier and my claim.

“Looking at the speed map and the form, probably three horses will go in front so hopefully I can sit behind those three horses and hopefully he can come back with a performance like he was producing last season before the fall.” 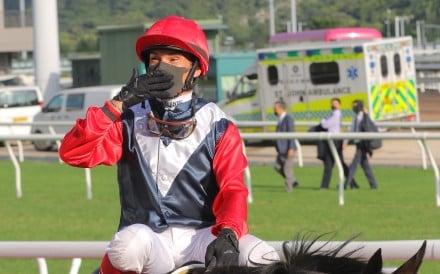 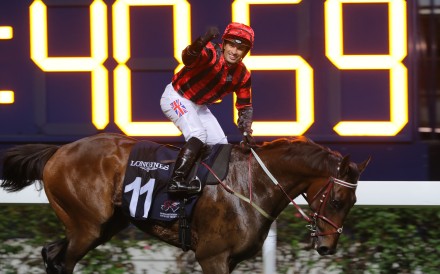 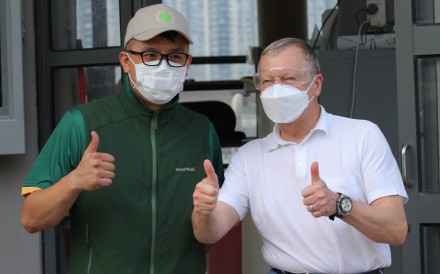 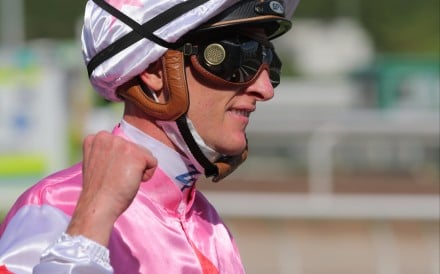