Sunday’s feature attracts the biggest field for a Hong Kong Group race in more than a year, with big guns Waikuku and Panfield also resuming 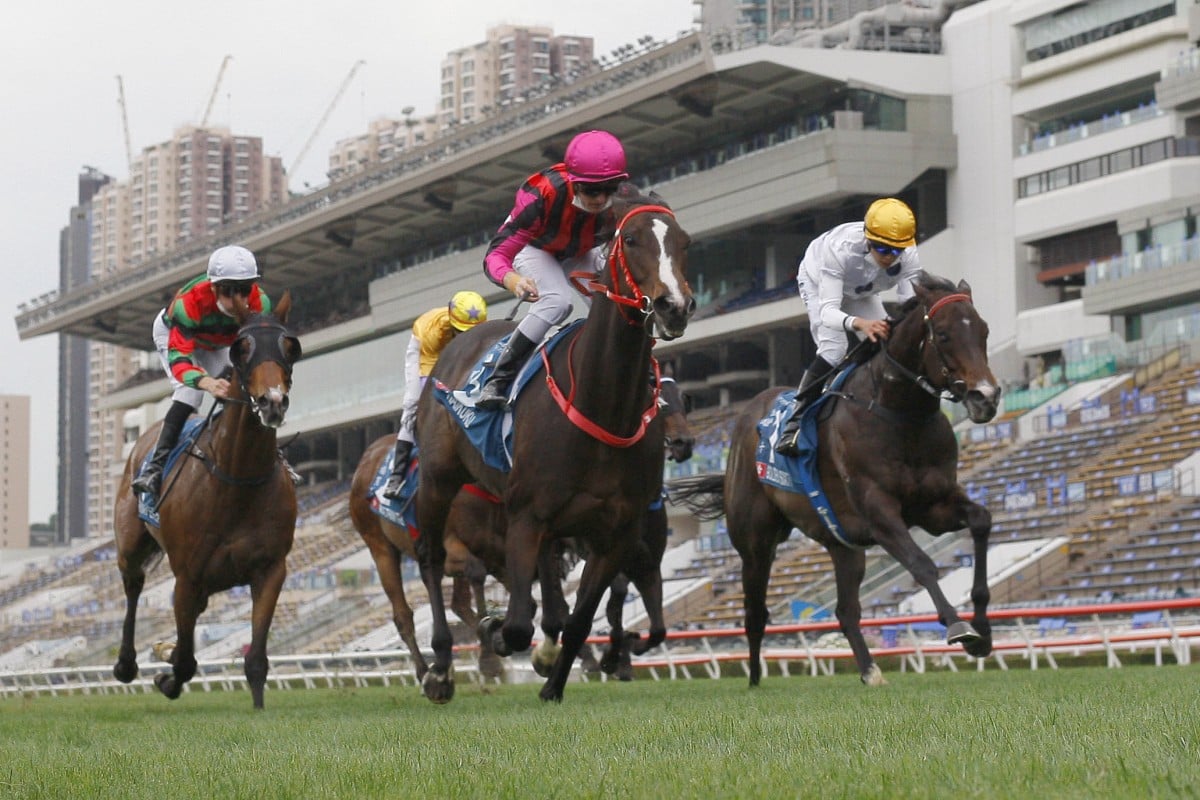 After uninspiring turn outs for the first two pattern races of the 2022-23 season, Sunday’s Group Two Oriental Watch Sha Tin Trophy (1,600m) will feature the biggest field for a Hong Kong Group race in more than a year.

For the first time since the National Day Cup on October 1 in 2021, a full field of 14 will go to post for a Group race, and this weekend’s contest features a trio of Group One winners beginning their march towards the Longines Hong Kong International Races.

Russian Emperor snared the Gold Cup and the Champions & Chater Cup at Group One level last season, and trainer Douglas Whyte is confident his five-year-old can deliver even more this season.

Lyle Hewitson is preparing to ride Russian Emperor for the first time in a race, and in a contest likely to be controlled from the front by California Spangle and stablemate Ka Ying Star, he just wants to see his charge running strongly through the line.

“I haven’t had too much to do with his homework, but I’ve obviously been watching his gallops with Dougie and he looks pretty good,” the South African jockey said.

“As Dougie says, he’s not cherry ripe for this race – it’s a stepping stone – but I trust the process. He knows what’s happening with the horse and how to get him ready for a first-up assignment, so I have full faith in the preparation.

“It does look like it’s going to be to the advantage [of California Spangle and Ka Ying Star]. They’ll be able to dictate.

“The thing is, it’s about the full preparation for Russian Emperor, so we can’t go there and try new things and overdo it in any circumstances. We have just got to ride the horse to where he’s comfortable, and if he’s hitting the line well, we know we’ve ticked the first box.”

Panfield is the other Group One winner in the field and the Chilean import won this race last season, but trainer Tony Millard is not expecting a repeat of that performance, admitting “it’s going to be very hard” to beat California Spangle.

California Spangle enters the race off the back of his dominant win in last month’s Group Three Celebration Cup (1,400m), and Tony Cruz’s galloper will be a short-priced favourite to add another notch to his belt ahead of his likely return bout with Golden Sixty. 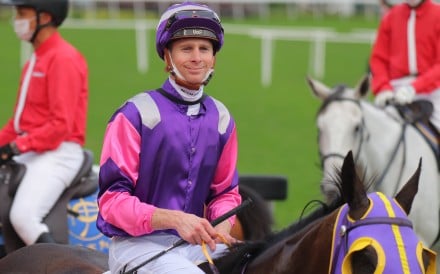 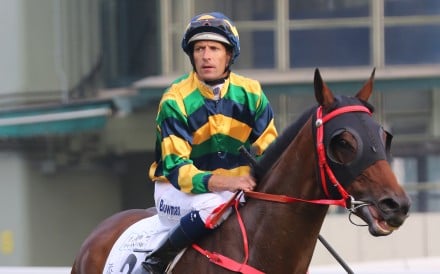 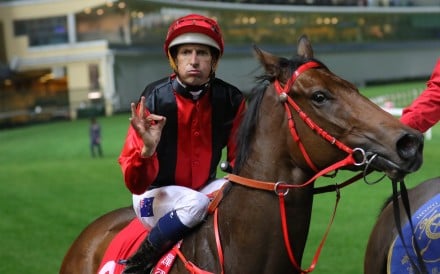 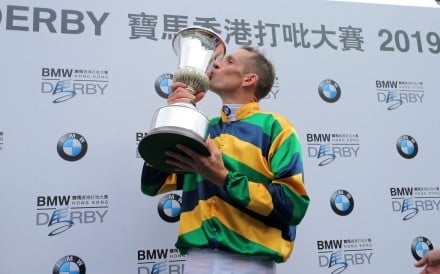