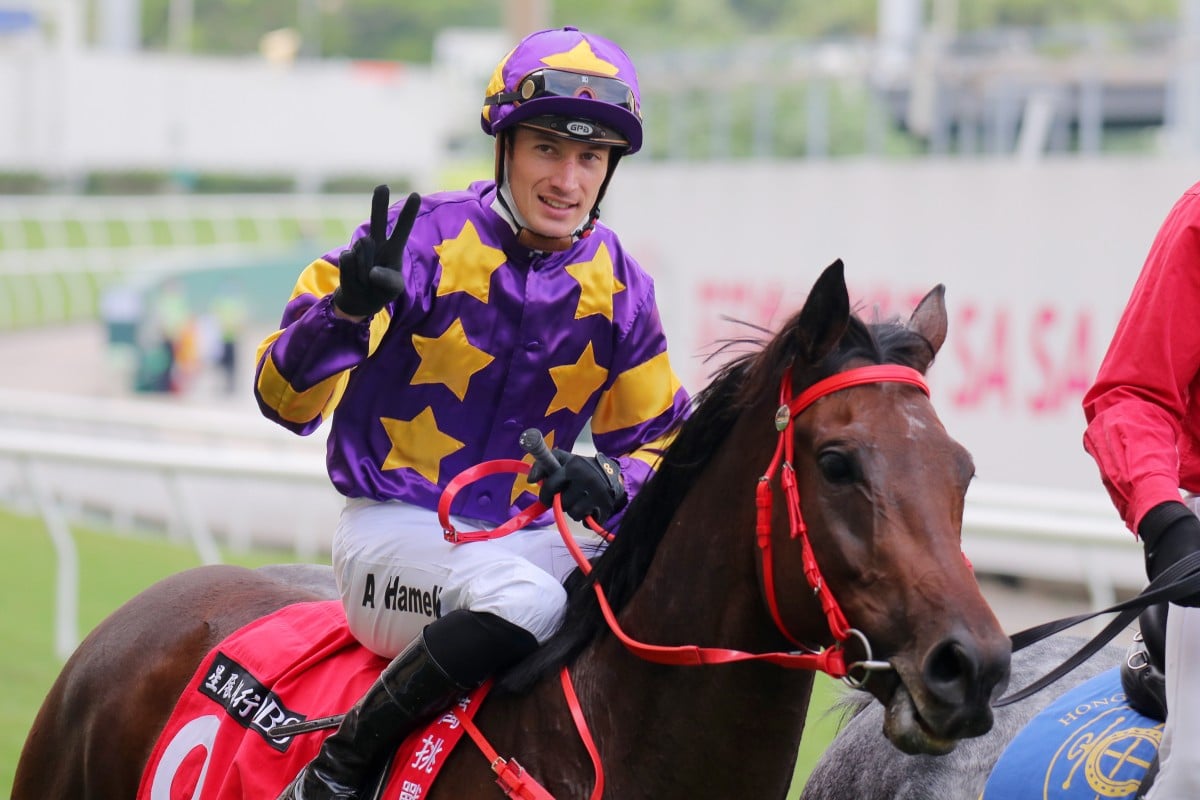 Antoine Hamelin faces another Covid-induced absence after testing positive for the second time in less than two weeks on Tuesday.

Hamelin is one of three jockeys who will miss Wednesday night’s Happy Valley meeting after a positive result, with Jye McNeil and Ruan Maia also failing tests on Tuesday.

It continues a rough few weeks for Hamelin, who missed the November 12 and 16 cards through suspension before being stood down after testing positive on the morning of his intended return and missing the meetings on November 20 and 23.

He was back in action with two thirds from six rides at Sha Tin on Sunday, and he was poised to head to the Valley with six mounts on Wednesday.

Pretty Queen Prawn keeps finding! The charge was on early doors for the front but @AntoineHamelin delivers as the Magnus gelding digs deep. 💪@DJWhyteTrainer | #HKracing pic.twitter.com/CJc5c958yr

It was Douglas Whyte-trained Pretty Queen Prawn he was most looking forward to riding after saluting aboard the five-year-old last start, but instead Brazilian Vagner Borges has the chance to snare victory.

“He’s got a lot of weight, but his draw isn’t too bad. His last start was great, and he could do it again,” said Hamelin of Pretty Queen Prawn’s chances after Tuesday morning’s trials, but before he knew he was destined for another stint in isolation.

Borges also steps into ride Brilliant Life and Escape Route, while Hamelin’s other rides have been picked up by Luke Ferraris (Treasure Of Field), Harry Bentley (Wonder Years) and Luke Currie (Keep You Warm).

While the Frenchman was in good health on Tuesday and said he “didn’t feel any bad symptoms” during his first infection, being sidelined again may impact his quest to secure rides in the Longines Hong Kong International Races on December 11. 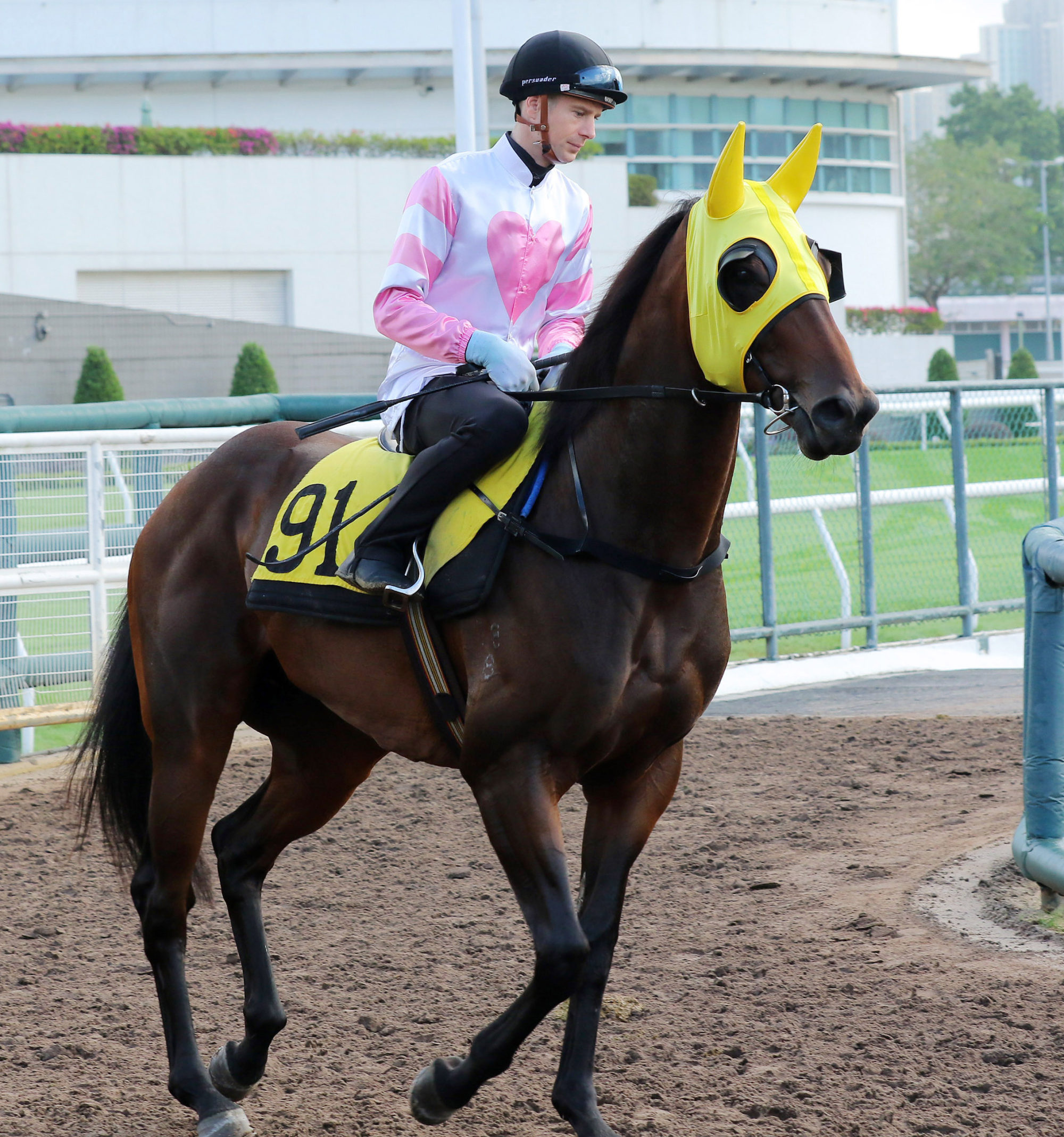 “I don’t have anything confirmed yet, but that’s my target. It’s the big day, so I’m asking everyone every day. It’s not easy, but I’m trying,” Hamelin said.

The flurry of Covid positives follows the recent sidelining of Zac Purton, who faced a race against time to compete in the main HKIR lead-up meeting on November 20, and McNeil faces a similarly tight timeline to take his place in the International Jockeys’ Championship next Wednesday. 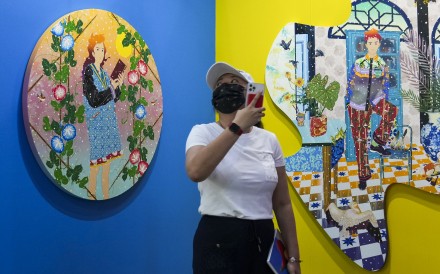 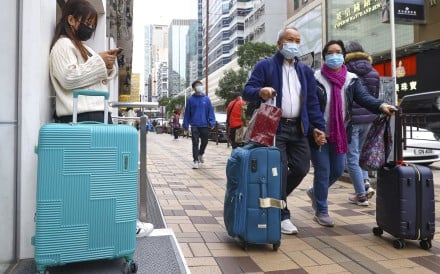 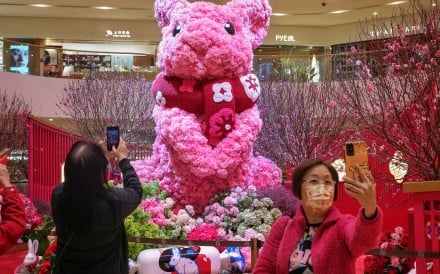 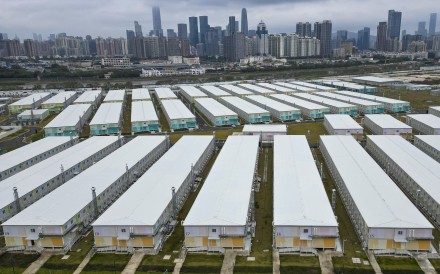