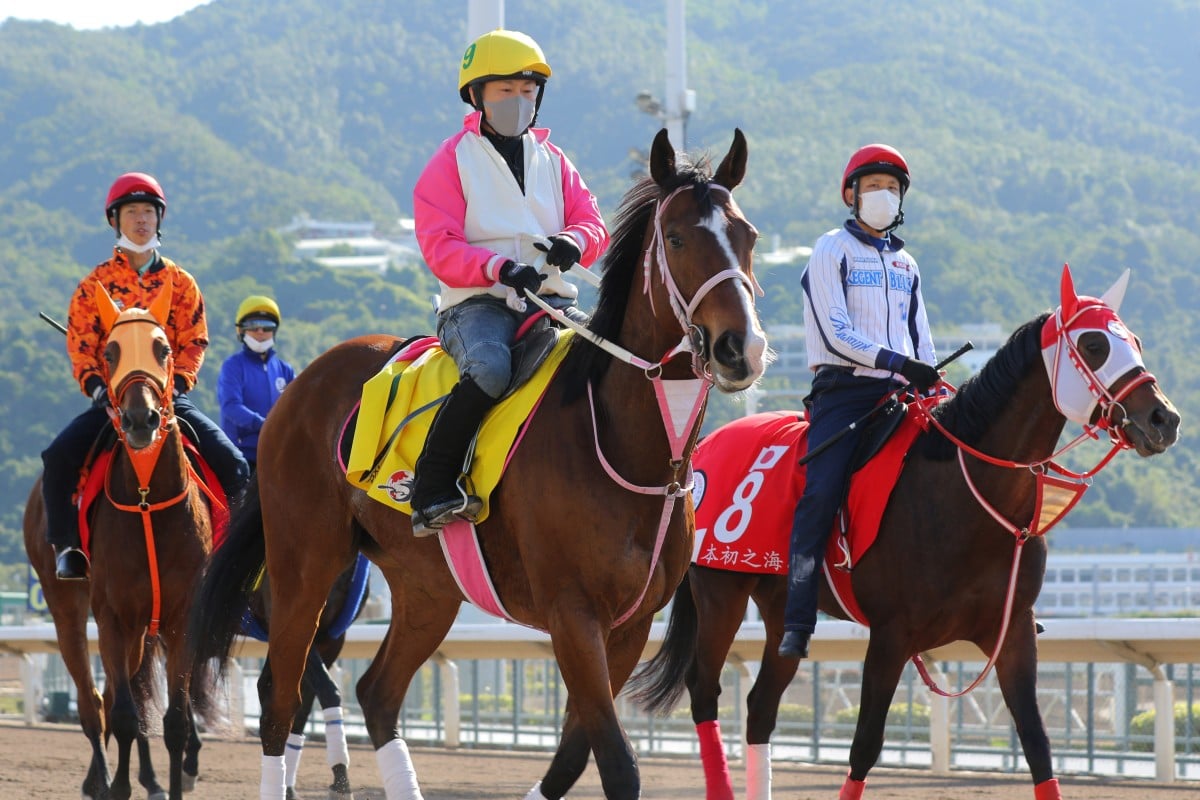 As equine Longines Hong Kong International Races (HKIR) stars from all around the world stretched their legs at Sha Tin on Friday morning, Aidan O’Brien decided Bolshoi Ballet will not take part in next weekend’s big dance, scratching the four-year-old colt from the Group One Hong Kong Vase (2,400m) before his HKIR delegation flew out of Ireland.

Bolshoi Ballet’s scratching is unsurprising in view of not only his first-up performance last month in what was his first run since the 2021 Hong Kong Cup but also the strength of O’Brien’s 2022 Vase hand.

A Group One winner over 2,000m in the United States as a three-year-old colt, Bolshoi Ballet finished a six-and-three-quarter-length fourth in a Listed race on Lingfield’s all-weather track on November 12.

News of Bolshoi Ballet’s pre-departure withdrawal from next Sunday’s marquee meeting could not quell the HKIR excitement at Sha Tin trackwork, though, with many foreign raiders familiarising themselves with the venue and several home hopes either exercising or taking part in barrier trials.

Japan has horses in all four of HKIR’s Group One events. Hong Kong Sprint runners Gendarme, Meikei Yell and Resistencia were among the Land of the Rising Sun-based gallopers sighted at Sha Tin on Friday morning, albeit in a less formal capacity than local speedsters Lucky Patch, Duke Wai and Sight Success, Mile contestant Waikuku and first reserve for the 1,200m dash, Courier Wonder.

“I’m just OK with Lucky Patch’s trial this morning. When he went around the turn, he got into a squeeze and got a check. It wasn’t smooth enough. Other than that, I’m happy,” said first-season trainer Ng.

“Duke Wai is doing brilliant. In the dirt trial, he didn’t like the kickback and he didn’t do much. I’m really looking forward to next week. It doesn’t matter what he draws, he’ll come from the back.

“There are some international raiders there who are strong as well, so I think it’ll be a pretty even race and a great race to watch,” added Ng, who has engaged Jerry Chau Chun-lok to partner Lucky Patch and Harry Bentley to steer Duke Wai.

Silvestre de Sousa, who returns from his latest ban for careless riding with a full book of rides at Sha Tin on Sunday, was pleased with Waikuku’s trial effort and praised the three-time Group One winner’s attitude.

“He felt a little bit more sharp this time than the previous time. [Trainer John] Size is really happy with the horse. He did a nice trial,” De Sousa said.

“He’s a real pro and he’s a pleasure to ride. He’s so quiet and genuine at the same time. He’s very consistent, he’s there in the mix. On the day, if he has his chance, he’ll deliver.”