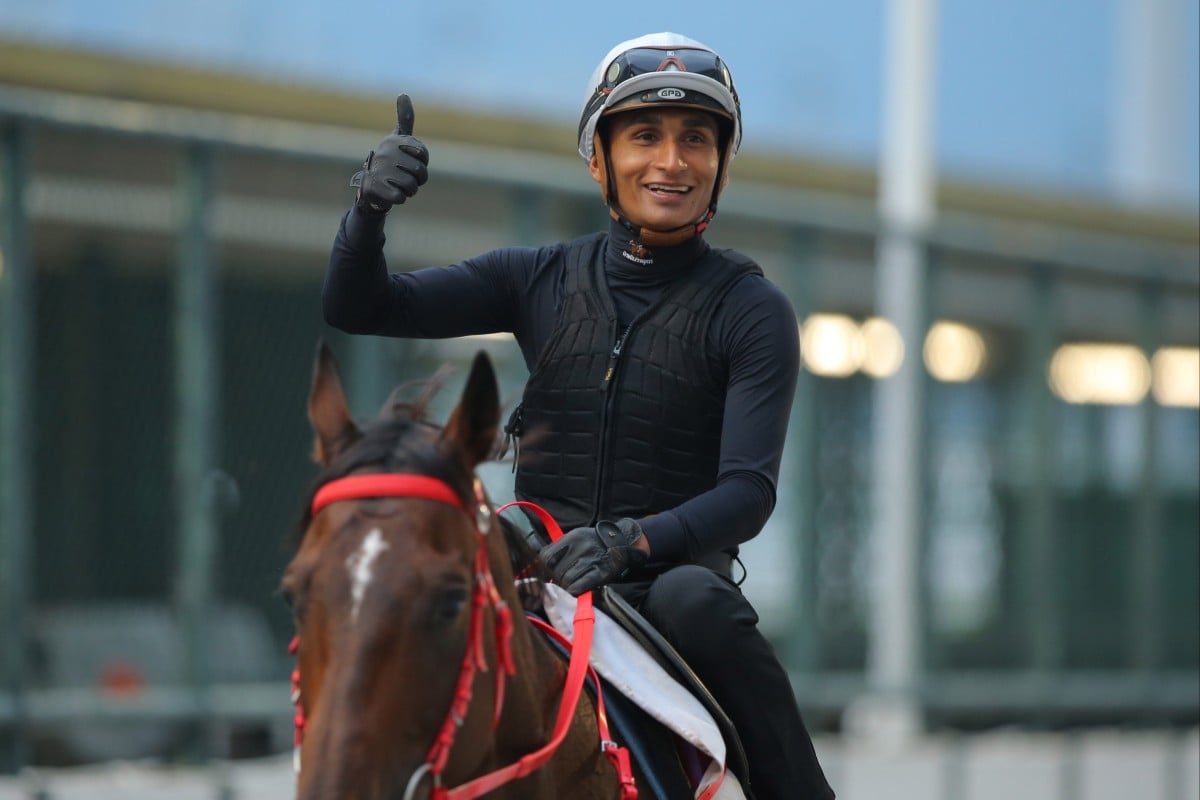 Made-up gambler Phileas Fogg went around the world in 80 days. Real-life rider Karis Teetan has been to hell and back in the same period, but the Mauritian jockey will start writing the positive next chapter of his non-fiction story on Wednesday night.

Eighty days ago, Teetan dismounted a John Size-trained maiden in a Class Four contest after riding a Sha Tin treble earlier on the card. No one expected him to miss the next meeting, let alone the subsequent 21.

For a while, as doctors struggled to diagnose what was causing Teetan’s heart rate to go through the roof even when he was at rest, his career was in jeopardy. There was a chance – a real chance – Teetan would not ride in a horse race again.

But on the Longines International Jockeys’ Championship (IJC) undercard at Happy Valley, Teetan will press play on his paused career aboard, coincidentally, another Size-trained maiden in a Class Four contest.

The favourite goes under! Setanta darts through to capture the CMA 88th Anniversary Cup as @KarisTeetan seals a running treble. 🔥 @lindsayparkrace #HKracing pic.twitter.com/c2a9yBxdoi

Win or lose aboard Class Four Australia Handicap (1,650m) outsider So You Trust, Teetan will flash his trademark million-dollar smile when he crosses the city circuit’s finishing line because simply getting back in the saddle is a win for him.

“I’m just glad to be back and happy to ride on a night like the one at Happy Valley,” said Teetan, who won the 2019 IJC courtesy of point-scoring rides on Dream Warriors (first), G Unit (third) and High Rev (third), beating Ryan Moore by a couple of points.

“I was, at one point, worried for myself. For the three weeks going forward from the start I was on medication that wasn’t working. It kept getting worse. I had questions. My family was also worried. But I stayed positive and trusted the doctors in Hong Kong.

“As soon as they changed my medication, my symptoms decreased. I knew I was in good hands, on good medication and things were going to come right.” 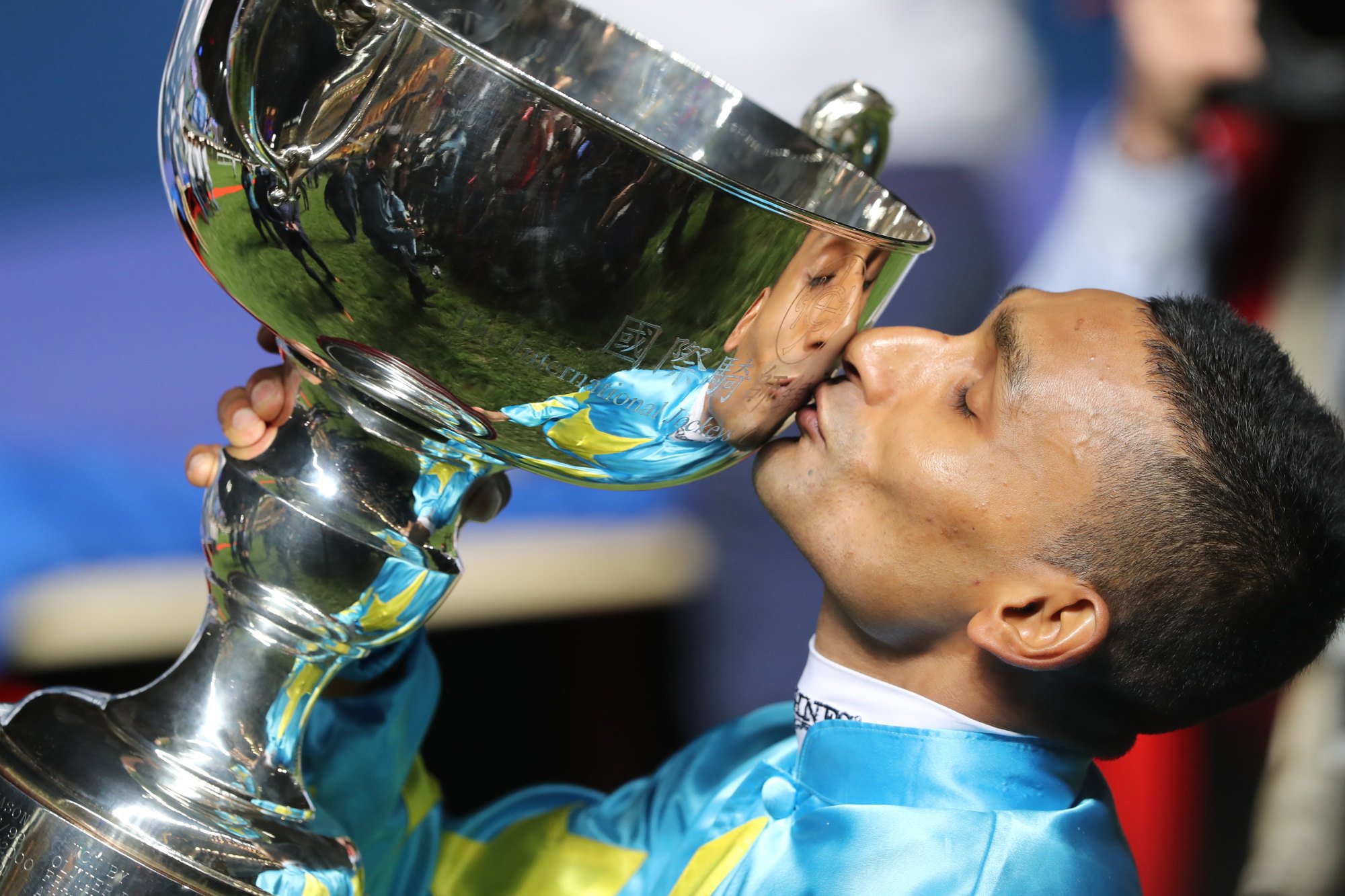 While Teetan will be a spectator for the IJC legs of Wednesday night’s nine-race card, he will steer not only So You Trust but also Murray’s Partners, Super Dobbin and Superbella.

Murray’s Partners has gone 26 starts and 735 days since his last win, but Teetan has been aboard him for each of his four victories.

Super Dobbin will carry top weight when he seeks to post his fourth success, while Superbella is a lightly weighted galloper in the highest-rated contest on the programme.

“At this moment, I’m just grateful for all the support I’m getting. At this time of the year it’s very hard to get rides, with so many jockeys coming in and me being out and starting riding again late. So thanks to the trainers and the owners,” said Teetan, who is set to partner Panfield and Savvy Nine in Group One action during the Hong Kong International Races meeting at Sha Tin on Sunday.