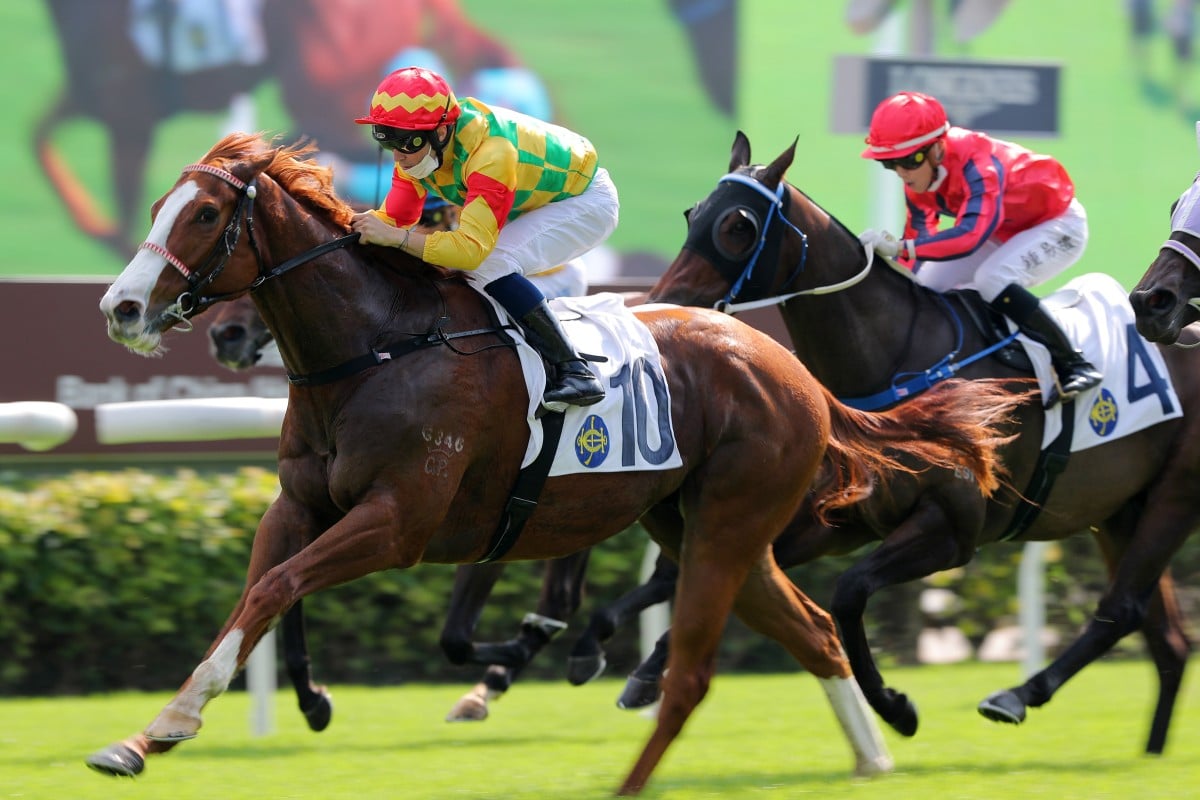 Barzalona is the third rider to be scrubbed from the line-up because of Covid, with Australian Jye McNeil ruled out on Sunday night and Japan’s Yuga Kawada removed on Tuesday morning.

Hong Kong’s Derek Leung Ka-chun steps up to fill the void left by Barzalona, picking up his IJC rides aboard Circuit Seven, Win Win Fighter, The Anomaly and Namjong Sings.

Barzalona, who was considered a $10 chance for the IJC, was in line for a full book of nine rides at the midweek showcase.

Ryan Moore is the biggest beneficiary of Barzalona’s absence from the undercard, picking up the rides aboard Medic Elite and Howdeepisyourlove.

Matthew Chadwick (Toycoon), James McDonald (Touch Faith) and Keith Yeung Ming-lun (So We Joy) are the 31-year-old’s other replacements.

Barzalona was expected to partner Botanik, Sight Success and Excellent Proposal at Sunday’s Hong Kong International Races, but has also been ruled out of the city’s marquee meeting.