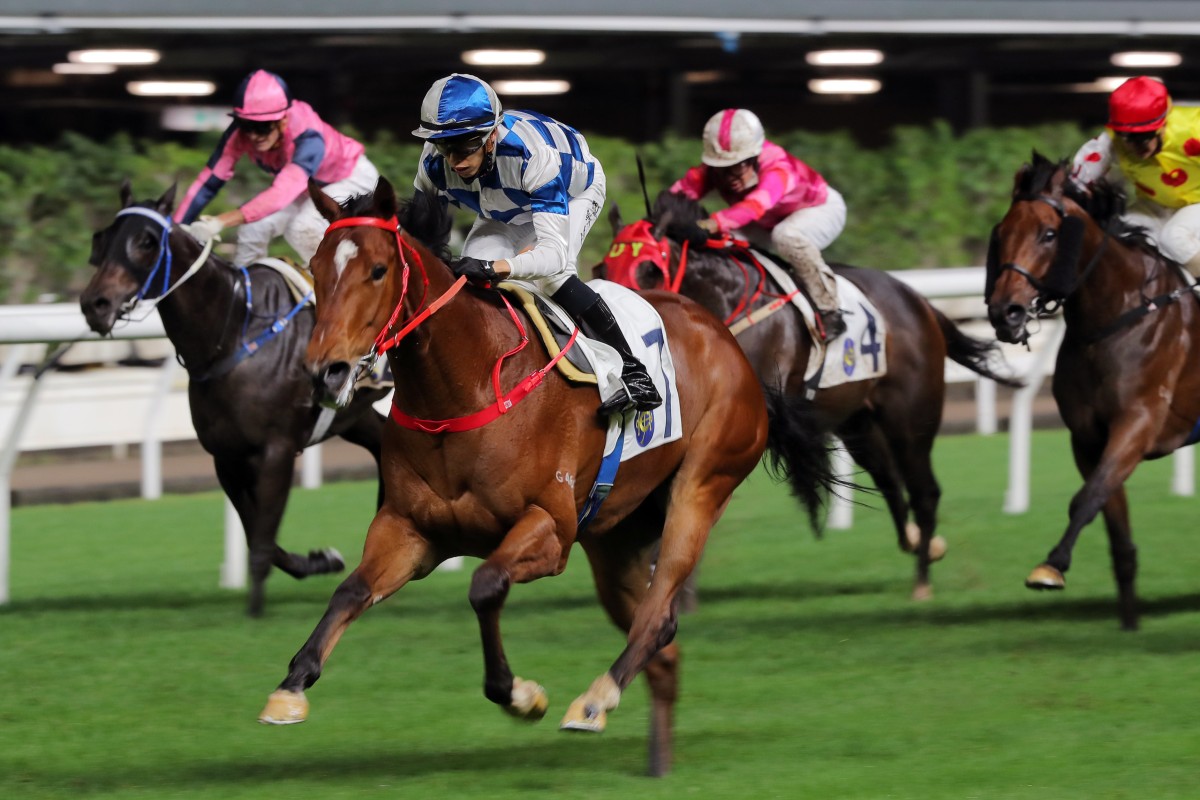 When you have paid HK$7 million for the second-highest lot at July’s Hong Kong International Sale, your nerves may be jangling a little more than usual when your big-money purchase makes his debut on the racetrack.

But from the moment the gates opened for the Class Four Ngau Chi Wan Handicap (1,200m) at Happy Valley on November 23, trainer Danny Shum Chap-shing and owner Edmond Yue Kwok-yin had no cause for alarm as Nordic Dragon proved the ultimate professional.

Breaking well from his draw in barrier four under Vincent Ho Chak-yiu, the three-year-old took advantage of a couple of slow starters on his inside to assume control of the race after 100m.

Despite being eyeballed by Brave Star before the turn into the home straight, the son of Starspangledbanner remained composed and showed a sparkling turn of foot to kick clear of his rivals and win by an easy three and a quarter lengths.

That victory means it is a case of one and done at Class Four level for Nordic Dragon, with his 11-point penalty from Jockey Club handicappers forcing him into the next grade and section two of the Class Three Saturn Handicap (1,200m) at Happy Valley on Wednesday night.

Next month’s Hong Kong Classic Mile (1,600m) is on Shum’s agenda for the progressive youngster.

“He is good. He is a talented horse. He doesn’t do much in the morning at trackwork, but when he goes to the races, he’ll fight to the end,” Shum said.

“He is a nice horse. I didn’t chase him hard as I want to target him at the Classic Mile, and he should have a very good chance. Hopefully, he’ll stay the distance.” 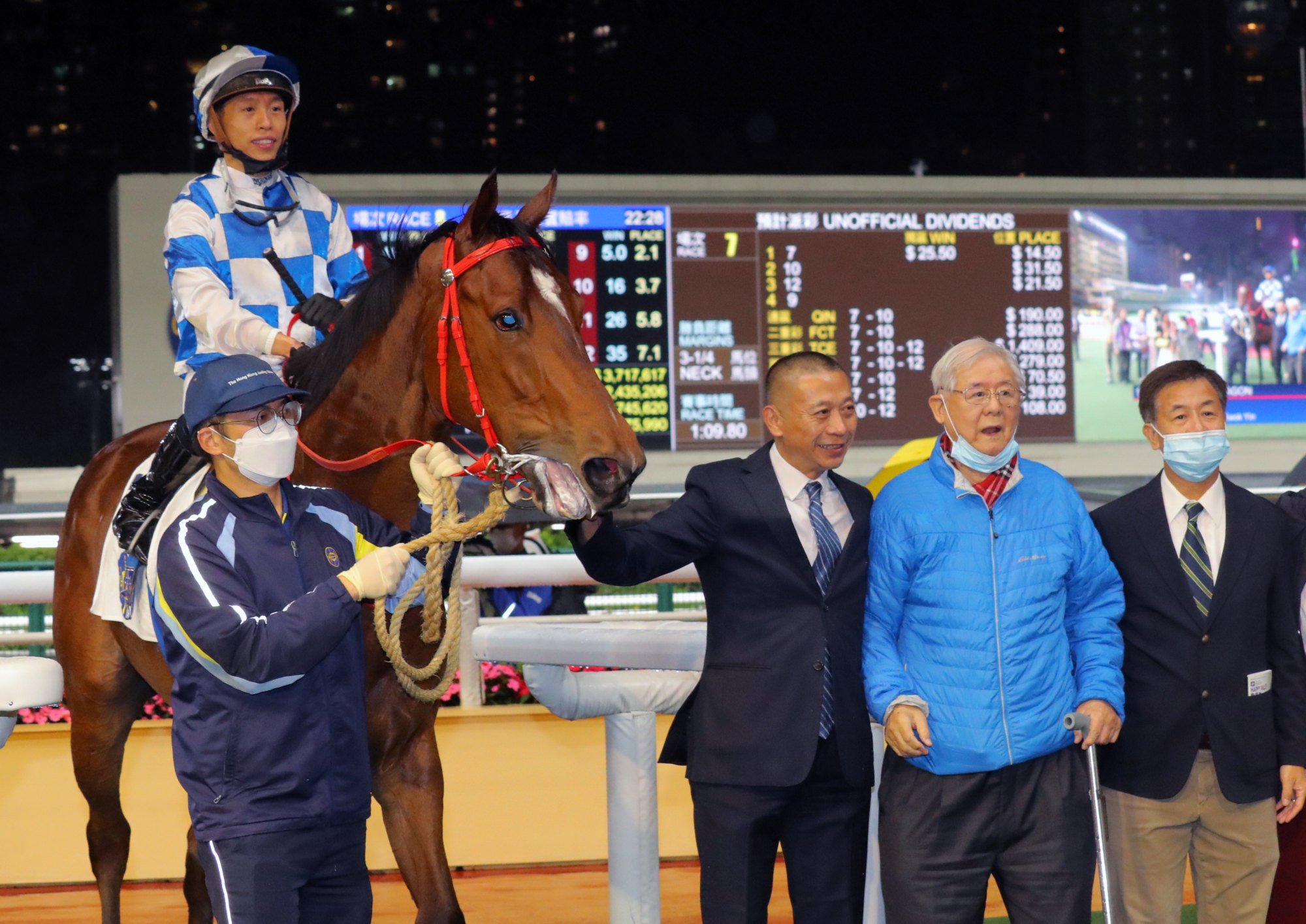 Before his first run, Shum was quoted as saying Nordic Dragon was only approximately 80 per cent fit, so there should be plenty of improvement to come, but he will need to find it against Excellent Peers, who has worked his way to the top end of Class Three with four wins and three seconds in his last seven starts.

Frankie Lor Fu-chuen’s galloper is not the only Saturn Handicap runner to pose a threat to Nordic Dragon, with the Tony Cruz-prepared Super Fortune not finishing out of the first four in his past six starts, and the Caspar Fownes-trained Winning Icey, who has already won twice this season, back on turf after placing second on dirt last time out.

Shum’s Happy Valley strike rate is not the best this term – Nordic Dragon is just one of his five winners from 83 starters at the city circuit – so he will be hoping one of his four other runners on Wednesday night’s nine-race card can back up his promising new recruit.

While nowhere near the standard of Nordic Dragon, Mr Fun produced an eye-catching first run for Shum when he stayed on well to finish third at Happy Valley three weeks ago. Mr Fun reappears in the Class Four Mars Handicap (1,200m) under Zac Purton.

G One Excellent contests section one of the Class Five Mercury Handicap (1,200m) and would not be winning out of turn after placing second in each of his past two starts.