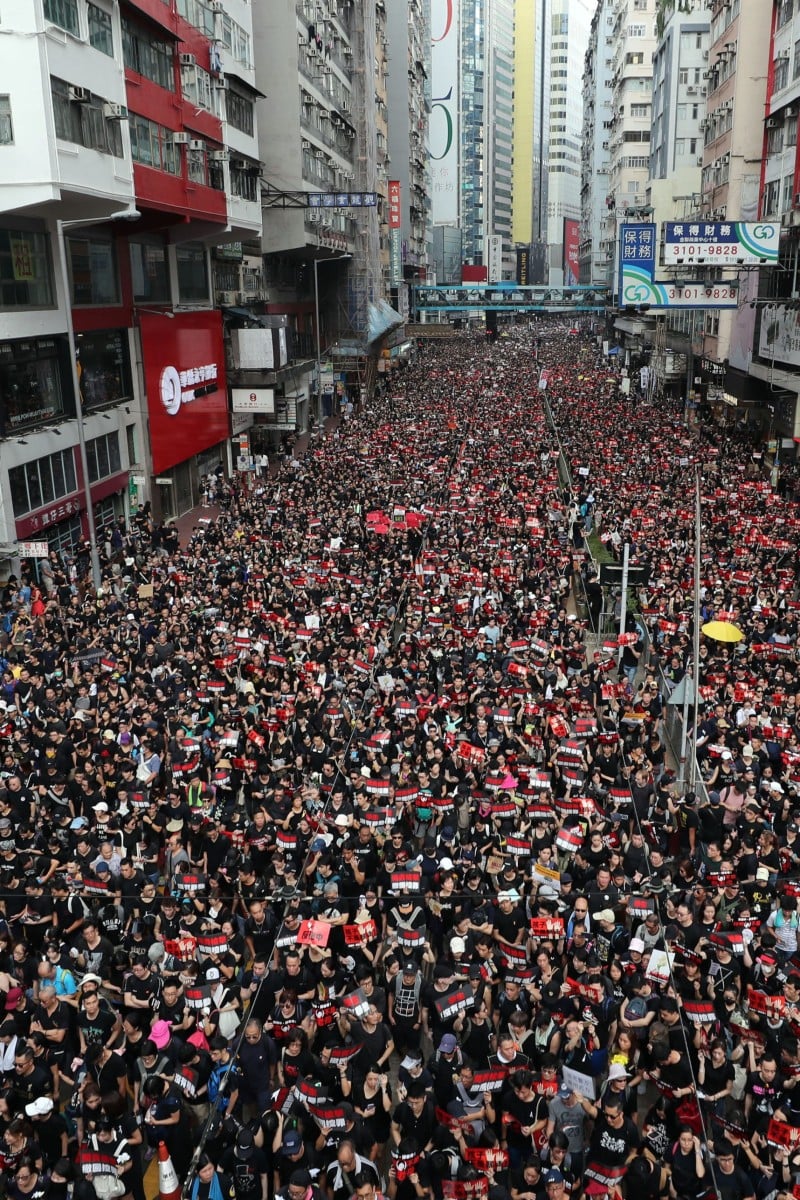 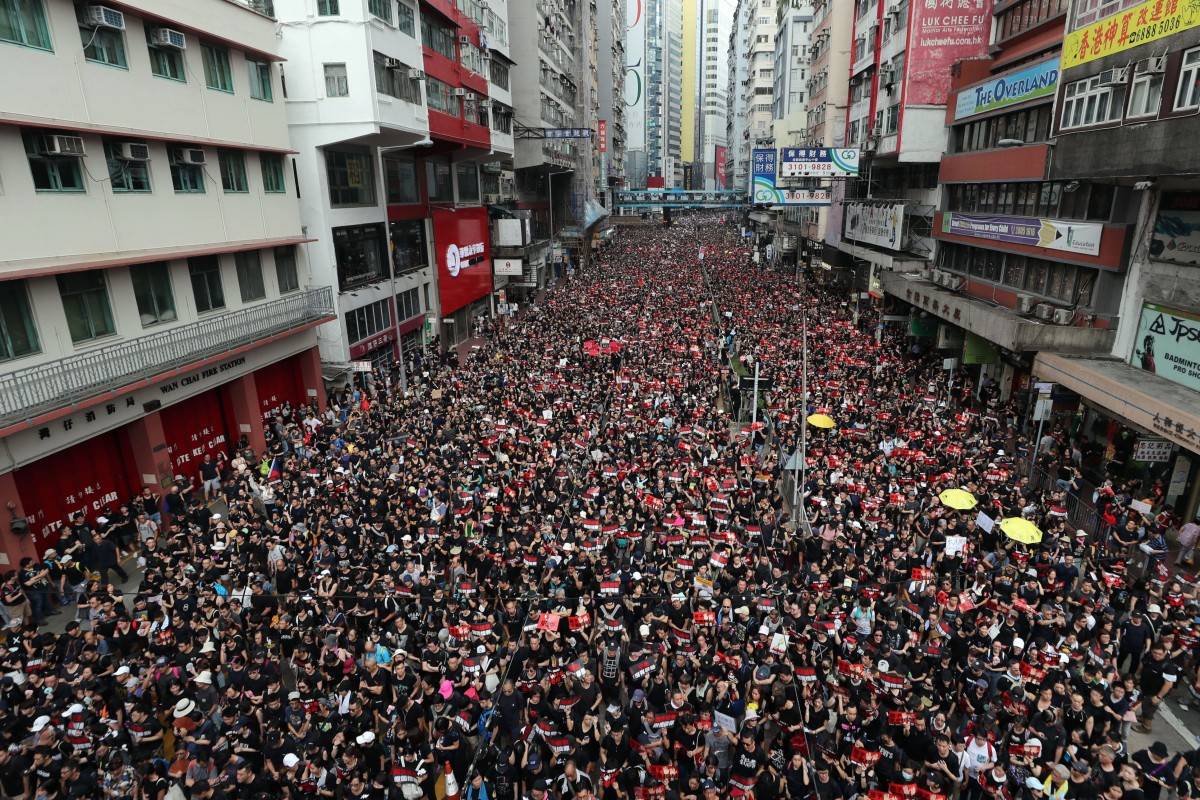 New textbooks for the revamped liberal studies subject in secondary schools now state that Hong Kong was not a British colony and have adopted the government’s view of the 2019 protests. Photo: Sam Tsang

New textbooks for the revamped liberal studies subject in secondary schools now state that Hong Kong was not a British colony because the Chinese government did not recognise the unequal treaties that ceded the city to Britain.

The textbooks, which were submitted to the Education Bureau for vetting, have also adopted the government’s account of the 2019 social unrest in Hong Kong, saying it was a threat to national security and external forces were behind the protests.

Four sets of textbooks by three publishers on the new subject, renamed citizenship and social development, were released online last Saturday for schools to select for Form Four students in September.

The new face of liberal studies

First introduced in 2009, liberal studies had aimed to enhance senior secondary students’ social awareness and critical thinking skills. But the bureau overhauled it last year after the pro-Beijing camp blamed the subject for radicalising youth during the 2019 protests.

The new subject was introduced last September to replace liberal studies, and has a syllabus focused on national security, identity, lawfulness and patriotism.

All the new textbooks said Hong Kong was never a British colony as the Chinese government had never recognised the unequal treaties or given up sovereignty over the city.

The textbooks said the United Nations removed Hong Kong from a list of colonies in 1972 after China made the demand.

Veteran Chinese history teacher Chan Chi-wa said most of the local textbooks in the 1990s and before mentioned Hong Kong as a “British colony”, but the phrase was gradually replaced by remarks saying Britain exercised colonial rule over Hong Kong before 1997.

He added that education officials at a briefing on the new subject last year stated clearly that Hong Kong was not a colony and this concept needed to be taught to students. He said the revamped subject only adopted a Chinese perspective.

Meanwhile, the textbooks said the social unrest had prompted Beijing in 2020 to impose a sweeping national security law on Hong Kong, banning acts of secession, subversion, terrorism and collusion with foreign powers.

One textbook, published by Aristo Educational Press Ltd, said opposition and separatist groups had openly challenged the central and local governments, asking foreign forces to interfere in Hong Kong affairs and impose sanctions on the city.

Another 121-page textbook, published by the Modern Educational Research Society, had mentioned “national security” more than 400 times, saying the legislation was imposed out of “urgency” as there had been serious violent activities in Hong Kong in 2019.

“Secession and subversion against the government were advocated in some of those activities, posing a threat to national sovereignty, security and interests,” it wrote.

“The central authorities believed that the intervention of external forces was involved in these activities and the HKSAR government could not handle them on its own.”

A textbook from the Hong Kong Educational Publishing Company Limited said the 2019 unrest disrupted social order in the city, weakened the law-abiding awareness of some people and seriously endangered national security.

Another of the publisher’s textbooks said the law was enacted to safeguard national security after “violent terrorist activities” involving various illegal acts in 2019 traumatised the city and seriously endangered national sovereignty, security and development interests.

Liberal studies was overhauled last year after the pro-Beijing camp blamed the subject for radicalising youth during the 2019 protests. Photo: May Tse

A teacher of liberal studies for more than 10 years, who spoke on condition of anonymity, said they already expected textbooks to entirely quote official information on how the national security law came to be imposed.

“Discussing the issues with different perspectives and critical thinking only happens in liberal studies, but not this subject,” the veteran educator said, adding that the guidelines did not require them to teach details such as police performance during the unrest.

What is liberal studies and why are some modules controversial?

Educators said they hoped the textbooks would save them from crossing the red lines of using information which might be deemed inappropriate or illegal.

Scientia Secondary School principal Wong Ching-yung agreed the textbooks should not go into details of the unrest as people would have different views.

He said all the textbooks generally told the truth of what happened in 2019 and the official version should be adopted.