Popular French galloper returns to Hong Kong, where he is yet to strike success, but locals Designs On Rome, Military Attack stand in his way 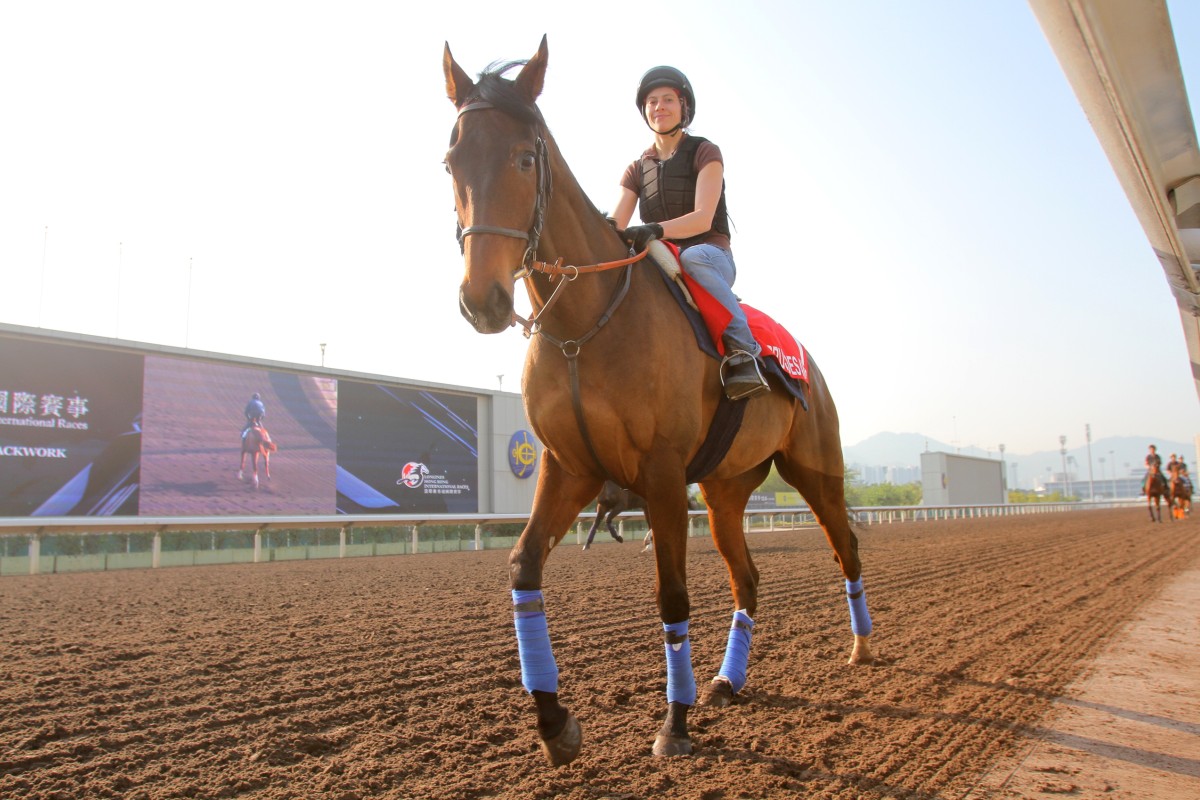 Approaching nine years of age but with another stellar season behind him, Cirrus Des Aigles makes a sixth trip to Sha Tin chasing a career-capping win in the HK$25 million Longines Hong Kong Cup, where the popular veteran will face a strong local contingent looking to uphold its recent run of success.

Although once the domain of highly rated visitors, the richest race on international day has been won by locals for the past three years and what seems a weaker than usual list of foreign entries adds to the claims of horses trained on course.

Snow Fairy was the last overseas horse to triumph in the Cup four years ago, but before that 15 of the previous 17 winners were foreign-trained raiders. Stars like Jim And Tonic (1999), Fantastic Light (2000), Falbrav (2003) and Vision d'Etat (2009) were typical of the type of horseflesh required to win the middle distance event.

This decade the pendulum has swung and the Cup has stayed in the grasp of local owners. Last year's win by Akeed Mofeed followed back-to-back victories in the race by Tony Cruz's gutsy grey California Memory, who is ominously building form and fitness into this race and leads a stern domestic defence. 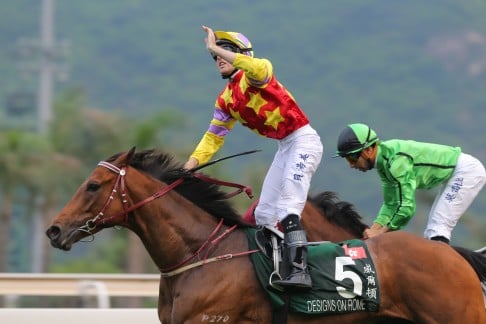 If Cirrus Des Aigles is to finally grasp an international day victory, he will not only need to beat Hong Kong's last two Horse of the Year winners, Military Attack (2012-13) and Designs On Rome (2013-14), but also Blazing Speed, the emerging big gun that upset his more fancied rivals last start.

As well as having to overcome those blessed with the significant home ground advantage, Cirrus Des Aigles also faces a Japanese duo who have been not far away from top level success at home.

Still, Group Two and Group Three winning form in Japan has proven to be enough to present a threat elsewhere. That said, Archimedes has not raced since March, while Meiner Lacrima was unplaced in this year's Champions Mile.

Trainer Corine Barande-Barbe has chosen to contest the 2,000m contest with Cirrus Des Aigles, a horse equally adept over further, and all being well this will be the fourth start in the race for the horse known simply as "Cirrus" to race fans.

Back in 2009, Cirrus Des Aigles was a close up fifth in the Vase behind Daryakana. He then failed to make an impact in the Cup in 2011 and 2012, and after he was scratched on race eve two years ago, he was a tough third behind Akeed Mofeed last year. 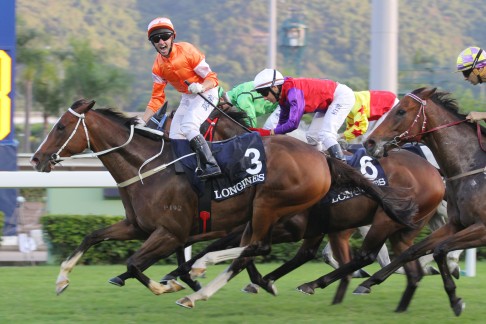 His form this season stacks up well against previous campaigns and, fit and well, it could represent his best chance yet.

In April he was the first horse to conquer Treve, subsequent winner of her second Prix de l'Arc de Triomphe, a race Cirrus Des Aigles cannot enter because he is a gelding. He also defeated Arc runner-up, Flintshire (Vase) and was second to Gentildonna in the Sheema Classic.

Joining the overseas runners are Farraaj and Criterion, most recently third and fifth respectively in last month's Mackinnon Stakes at Flemington.

Criterion, who won April's Australian Derby over a mile-and-a-half, has recently been switched to two-time Hong Kong champion trainer David Hayes, who now works in partnership with his nephew Tom Dabernig.

The field is rounded out by a couple of locals coming off sound efforts in the Group Two lead-up, Endowing and Helene Super Star, plus Same World, stepping up in distance after finishing eighth in the Jockey Club Mile, and Pleasure Gains, entered for Sunday's Chevalier Cup. 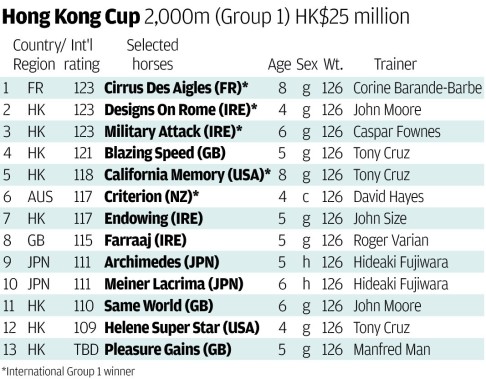 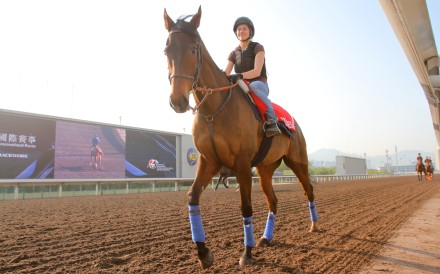