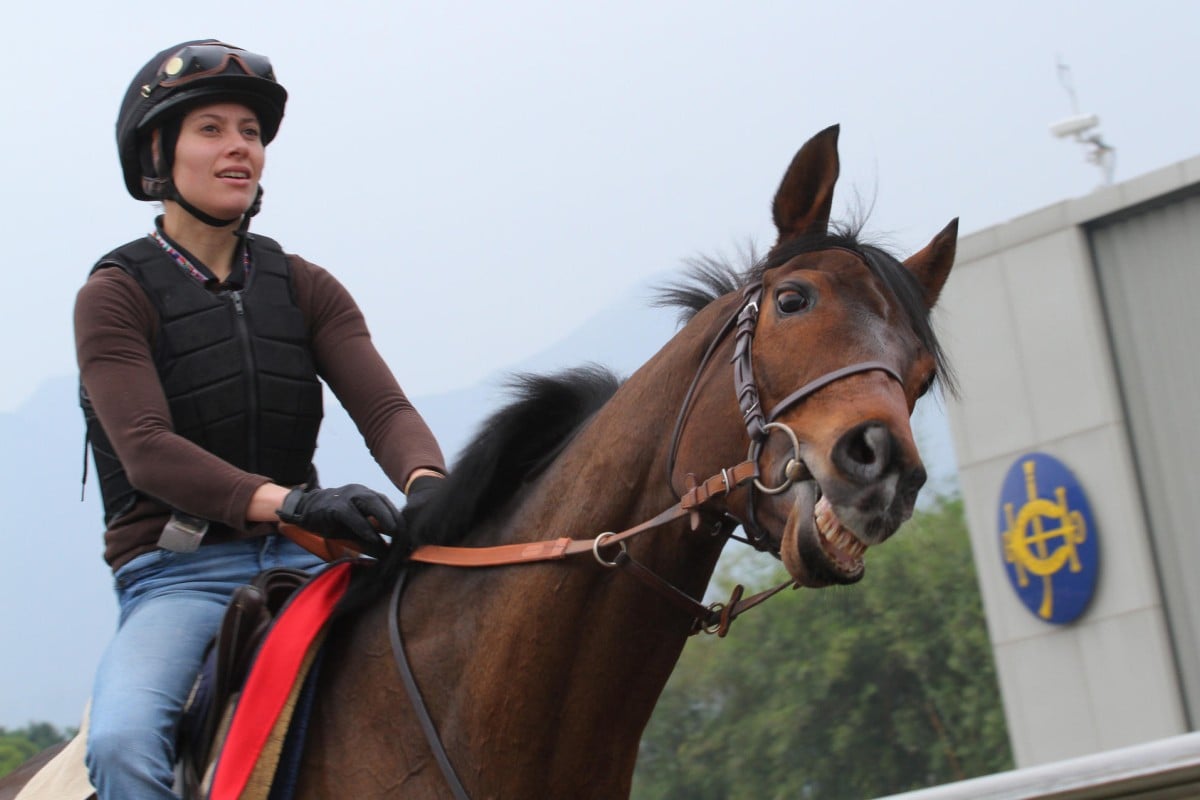 On a summer day at Saint-Cloud Racecourse in 2009, two scrawny, raw-boned three-year-olds were separated by less than a metre for second place in a race called the Prix Matchem, where they both attracted the attention of Hong Kong owners.

Tomorrow, five and a half years later and half a world away at Sha Tin, the career arcs of two of modern racing's fan favourites come full circle when California Memory and Cirrus Des Aigles square off for what is likely to be the last time in the HK$25 million Hong Kong Cup.

The now eight-year-olds were beaten by a subsequent Group One winner, Cavalryman, at Saint-Cloud, and since then Cirrus Des Aigles and California Memory have had glittering careers running parallel on opposite sides of the planet, amassing more than HK$124 million between them.

He decides how he wants to race, and there is no point fighting with him. He has his own mind
Christophe Soumillon

And if it was not for the loyalty of Cirrus Des Aigles' owners to Corine Barande-Barbe and the staunch belief the woman trainer had in her charge, it may have been Cirrus Des Aigles stabled at Sha Tin.

Bloodstock agent Marie Yoshida was acting on behalf of late owner Dr Thomas Liang Ting-sen when she went looking for an import from the Prix Matchem.

With the winner raced by Sheikh Mohammed bin Rashid al-Maktoum's Godolphin and a not-for-sale breeding proposition, she then inquired into the second placegetter, but found the asking price too high.

Instead, she made an offer on the diminutive third placegetter California Memory, then named Portus Blendium. "I'm glad Dr Liang didn't worry about the size of the horse," Yoshida joked this week. "But obviously he has a massive heart and will to win." 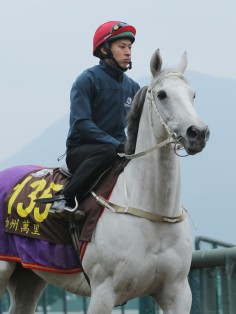 The similarities between "Cirrus" and "the little grey horse" do not stop with the early career contest, their enduring popularity and the fact they are multiple Group One winners.

They share what seems perpetual underdog status despite their lofty achievements, and according to the people closest to them, a "split personality" that sees a switch flick from kind and intelligent in the stables to aggressive and competitive once fitted with a saddle.

"Fighting spirit" are words that come through again and again when describing the veterans. "He is such a fighter - he just wants to get past the other horses," said California Memory's trainer Tony Cruz, while Cirrus Des Aigles' handler said her beloved "pet" transforms the moment the girth is tightened.

"He is very relaxed most of the time, but when you put the saddle on him he tries to bite you, like an angry dog," she said of the six-time Group One winner.

"In a race, when he sees the other horse, he won't let anyone past him. I think that's partly why he was disqualified in the Prix Dollar earlier this year - he just wanted to get next to the horse and fight."

Riding the horse that day was Christophe Soumillon, who has won on Cirrus Des Aigles six times and rides the horse for the 18th time tomorrow.

"He is the boss," the Belgian said. "He decides how he wants to race, and there is no point fighting with him. He has his own mind."

The single-minded attitude extends to trackwork and Barande-Barbe jokes that Cirrus Des Aigles "has had his trainers' licence for years now".

"If he wants to do a bit more he will do it, and if he doesn't need anything he will go slowly," said the effervescent 56-year-old, who calls Cirrus Des Aigles her "magic carpet".

"He has taken us all around the world, to Dubai, Japan and of course, to Hong Kong six times now."

Surprisingly, the paths of the two horses have crossed just once since 2009, when California Memory won the first of back-to-back Hong Kong Cups in 2011. Cirrus Des Aigles, whose end-of-season performances at Sha Tin have never been his best, was a flat fifth that day, and injury has prevented the pair from reacquainting in the past two years.

Niggling injuries have been a constant for California Memory. His fetlock joints are chronically sore and last year he suffered what then looked like a career-ending injury when he partially tore a branch of the suspensory ligament in his right front leg.

"I just look at him and shake my head sometimes," said Jockey Club vet Paul Robinson. "He must just be tougher than the average horse - what he has been able to do to overcome those setbacks and compete with nagging issues is amazing."

Both trainers say they have earned the right to decide when their horses' time is up. When the bell rings for jockeys to be legged aboard tomorrow, and California Memory starts bouncing like a prizefighter, and Cirrus Des Aigles, puffs himself up to look bigger than he really is, it will mark the start of the third, and possibly deciding, round between two great combatants.