Sprinter Rad has an entry for the Group One Al Quoz Sprint, while he is aiming dirt specialist Master Kochanwong towards the Golden Shaheen 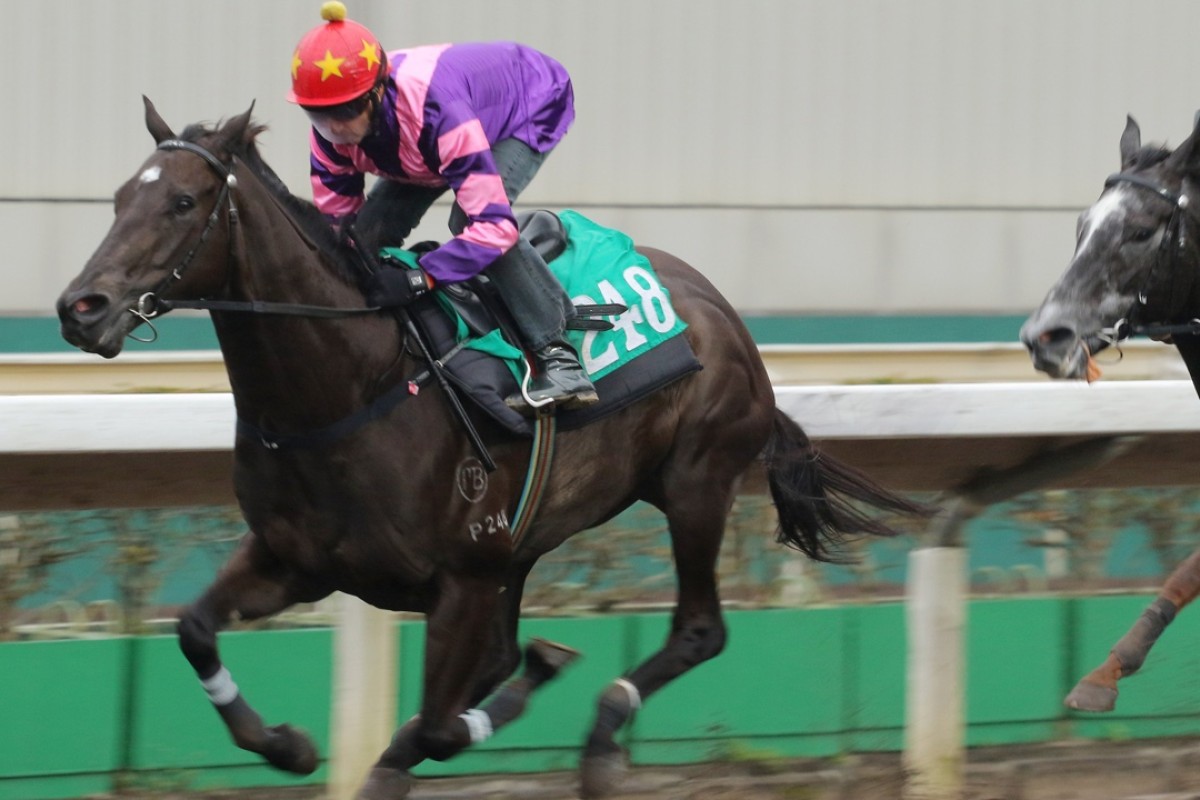 Rad, ridden by Douglas Whyte, has a work out on the all-weather track at Sha Tin. Photos: Kenneth Chan

David Hall has Dubai travel plans on hold for two of his stable stars, but knows a big performance by Rad tomorrow at Sha Tin certainly won’t harm the sprinter’s chances of an invite to World Cup night three weeks from now.

Rad holds an entry for the Group One Al Quoz Sprint at Meydan, while Hall is also hoping for a run in the Group One Golden Shaheen with dirt specialist Master Kochanwong, who trialled well on the Sha Tin all-weather track yesterday.

“I haven’t heard a word from Dubai, so I don’t know where we stand, but the horses are entered, so it is up to them,” Hall said, with tonight’s preliminary events at Meydan’s Super Saturday meeting sure to have a big bearing on the make-up of fields for the main events.

“I assume they will wait until after the Super Saturday races, see how the fields are shaping up and then make a decision.” 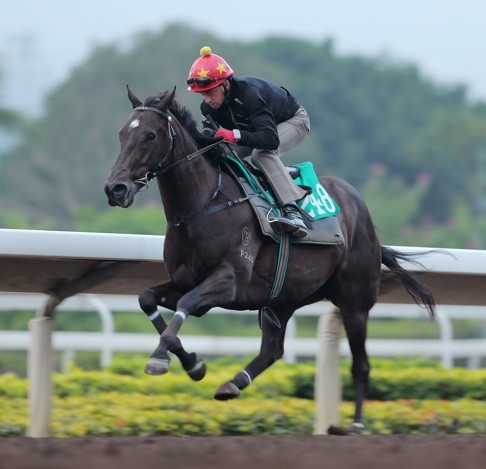 Rad’s career has been one hindered by injuries and long lay-offs – the Australian import has raced just nine times in nearly three years with Hall – but it has also been a career highlighted by speedy performances and four stylish wins that suggest the six-year-old could be competitive at Group One level.

“His wins and the times he runs suggest he is good enough to warrant a chance in a big race,” Hall said.

READ ALL OUR COVERAGE ON THE DUBAI WORLD CUP CARNIVAL HERE

“It is hit and miss with him, he hasn’t had just one problem, he has had multiple issues throughout his career. He isn’t a horse that you can race every week anyway, but now that his rating is where it is and being a course and distance specialist, there are not many opportunities for him anymore, so we hope he can find a way into the big race.

“This Class One has come at a good time for him, he trialled well since his last start and he has a light weight, the handicap conditions really suit him.” 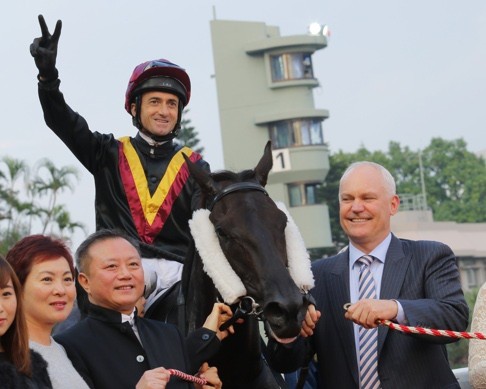 Douglas Whyte will get down to 117 pounds, claiming one pound overweight, to ride Rad against a field that includes 2014 Al Quoz winner Amber Sky and Not Listenin’tome, whose place is already booked for the Group One.

Also preparing for Dubai in the Class One will be Tony Millard-trained Super Jockey, runner-up in the Golden Shaheen last year and returning to the same event with Joao Moreira booked to ride. 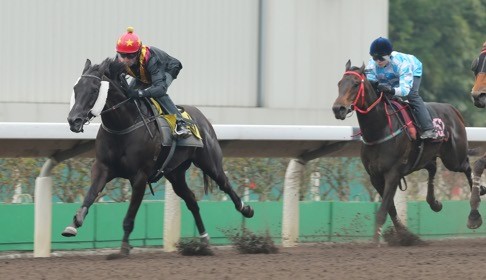 If Master Kochanwong gains a start in the US$2 million dirt feature, it could bring Hong Kong’s representation in the Golden Shaheen to four – along with Rich Tapestry, Super Jockey and Caspar Fownes-trained Domineer, who is expected to be invited in the coming days.

Rich Tapestry has been installed as odds-on favourite by overseas bookmakers for tonight’s Group Three Mahab Al Shimaal, where he faces just five rivals, three of whom he beat easily last start in the Group Three Al Shindagha Sprint over the course and distance. 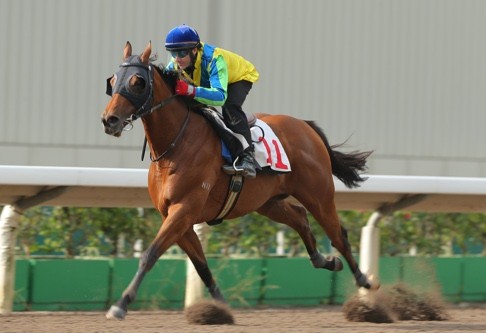 “I’m very happy with him, he’s fit and we’re just keeping him ticking along.”