The legendary Italian jockey will partner Hong Kong galloper in the Golden Shaheen, with four Sha Tin-based horses to contest the dirt sprint among eight runners at Meydan on March 26 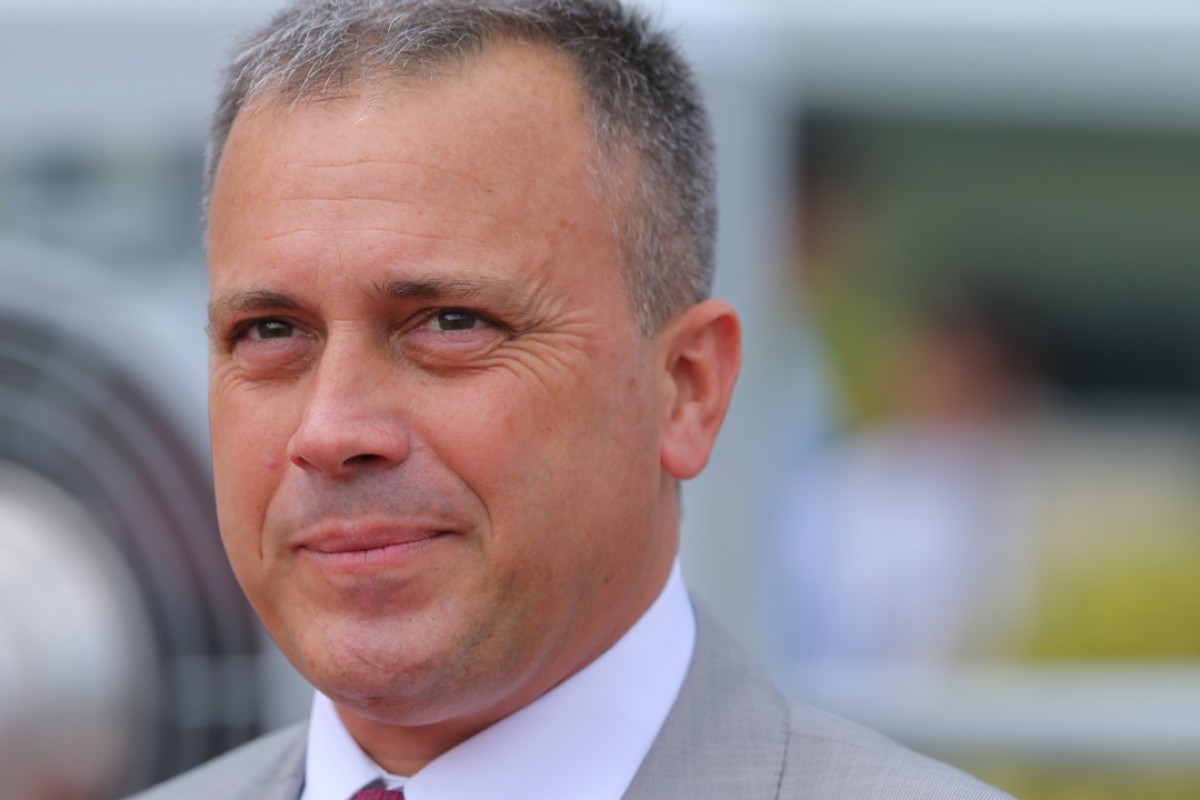 Caspar Fownes is set for a big night in Dubai on March 26, with Gun Pit to contest the world’s richest race, the World Cup, and Domineer to run in the Golden Shaheen. Photo: Kenneth Chan

Trainer Caspar Fownes not only managed to sneak a horse into the world’s richest race in Dubai later this month, he has pulled off a coup by booking legendary big race jockey Frankie Dettori to ride Domineer in the US$2 million Golden Shaheen on a night where Hong Kong will have a record-equalling eight runners.

As expected, Gun Pit was invited to compete in the US$10 million Dubai World Cup on March 26 after the horse’s brave second at Meydan last Saturday, but the bonus was Domineer’s inclusion in the dirt sprint and confirmation that Fownes’ good friend Dettori would ride. 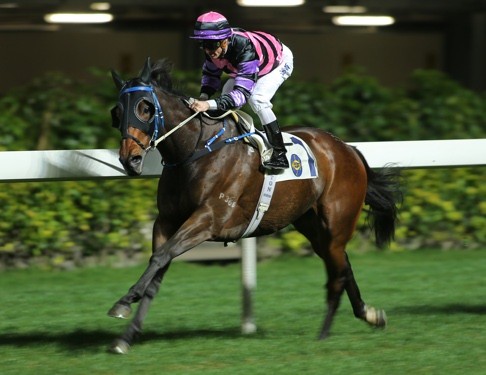 “It was all great news, Gun Pit in the World Cup with Joao Moreira aboard, and now Domineer in the Golden Shaheen as well with Frankie to ride – it is all looking good and it should be a big night for Hong Kong,” Fownes said.

“I have known Frankie for 25 or 30 years, and we were hanging out the last few days that I was in Dubai for Gun Pit’s last run. I don’t think you could find a better jockey for a big race there at Meydan.”

“He was there when we were saddling up Gun Pit for the Al Maktoum Challenge last Saturday. I asked him, ‘This is a nice race, how many times have you won it?’ He said, ‘seven’ – I mean, it’s an unbelievable record he has over there, and of course all over the world, he has won three World Cups as well. He is riding as well as ever and you can’t buy big race experience like that.” The 45-year-old Dettori also rode Kelly’s Landing to victory in the 2007 Golden Shaheen, a race in which Hong Kong is likely to have four runners this year after a surprise call-up for David Hall-trained Master Kochanwong, who will join Rich Tapestry and Super Jockey in the world’s richest dirt sprint.

Trainer John Moore confirmed three-time Group One winner Dan Excel would contest the US$1 million Godolphin Mile on dirt and will travel with stablemate Not Listenin’tome, who squares off against Peniaphobia in the US$1 million Group One Al Quoz Sprint.

If all eight Hong Kong-trained horses line up on World Cup night, it will equal the record for the most number of starters for the jurisdiction at an overseas meeting. The only other time eight horses trained at Sha Tin competed on foreign shores at the same meeting was Dubai World Cup night in 2014, when Sterling City won the Golden Shaheen and Amber Sky captured the Al Quoz Sprint, and Fownes can sense a similar showing.

Meanwhile, Australian jockey Brett Prebble will return to his homeland to ride Ciaron Maher-trained mare Azkadellia in the Group One Coolmore Classic at Rosehill on Saturday.