Gun Pit will face 12 rivals in the main race, while Sha Tin-based trainers saddle up four of the 11 Golden Shaheen runners 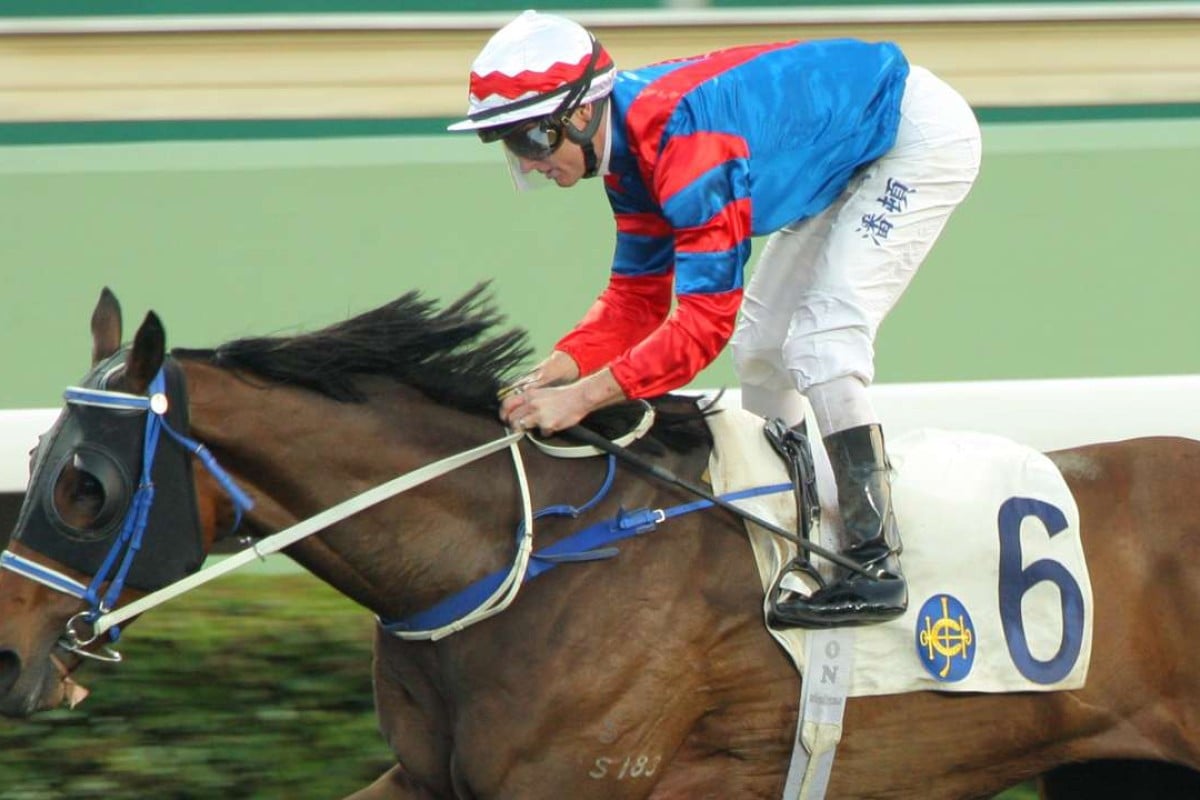 Gun Pit will be the first Hong Kong runner in the Dubai World Cup since Akeed Mofeed and Military Attack lined up in 2014. Photo: Kenneth Chan

The Hong Kong raiding party on the world’s richest race meeting, Dubai World Cup night, has been confirmed at seven after the Dubai Racing Club released likely fields for the Meydan fixture on March 26.

Hong Kong returns to the feature, the US$10 million Dubai World Cup on dirt over 2,000m, for the first time in two years with Caspar Fownes-trained Gun Pit one of 13 runners for what looms as one of the stronger editions of the race in some time.

In particular, the Americans will saddle up a sharp quintet led by 2014 Kentucky Derby winner California Chrome, who finished second in the World Cup last year. Joining “Chrome” are Godolphin grey Frosted and Keen Ice, the only horse to defeat Triple Crown winner American Pharoah as a three-year-old, while Mshawish and Hoppertunity will also represent the stars and stripes. 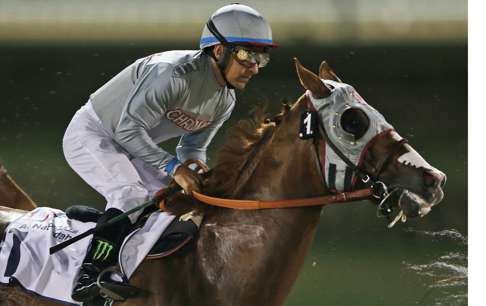 Special Fighter, who made all to demolish a handy field on a speed-biased track in the Al Maktoum Challenge Round Three, will line up against Gun Pit once more, while Japan’s Hokko Tarumae returns for a third tilt at the richest race on the planet.

Perhaps Hong Kong’s best chance for victory comes in the dirt sprint, the US$2 million Golden Shaheen, a race in which the predominantly turf jurisdiction has emerged as a surprisingly dominant force, having run one-two in 2014 and filling the placings in behind Secret Circle last year. 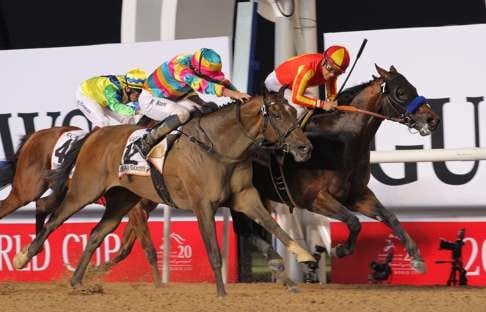 The surprise omission was long-time international favourite, Kiaran McLaughlin-trained Marking, who instead runs in the US$1 million Godolphin Mile, with stablemate Confrontation instead switching to the shorter trip for the boys in blue.

The US$1 million Al Quoz Sprint over the straight 1,000m brings together some of the world’s strongest sprint form, with Hong Kong Sprint first and third Peniaphobia and Not Listenin’tome leading the charge. 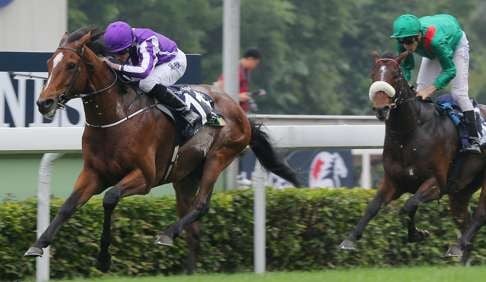 Elsewhere on the night, the US$6 million Sheema Classic sees Hong Kong Vase first and third Highland Reel and Dariyan line up in a field of nine over 2,410m, taking on the likes of Japanese Derby winner Duramente and King George VI and Queen Elizabeth Stakes winner Postponed.

Also, the defection of French champion Solow from the US$6 million Dubai Turf due to injury has left a weakened field of 13, with a number aiming to gain a ticket to Hong Kong next month for the Audemars Piguet QE II Cup or the Champions Mile.
Two of the Hong Kong brigade, Peniaphobia and Domineer, departed for Meydan yesterday, while the other three runners – Not Listenin’tome, Super Jockey and Master Kochanwong – will depart tomorrow.