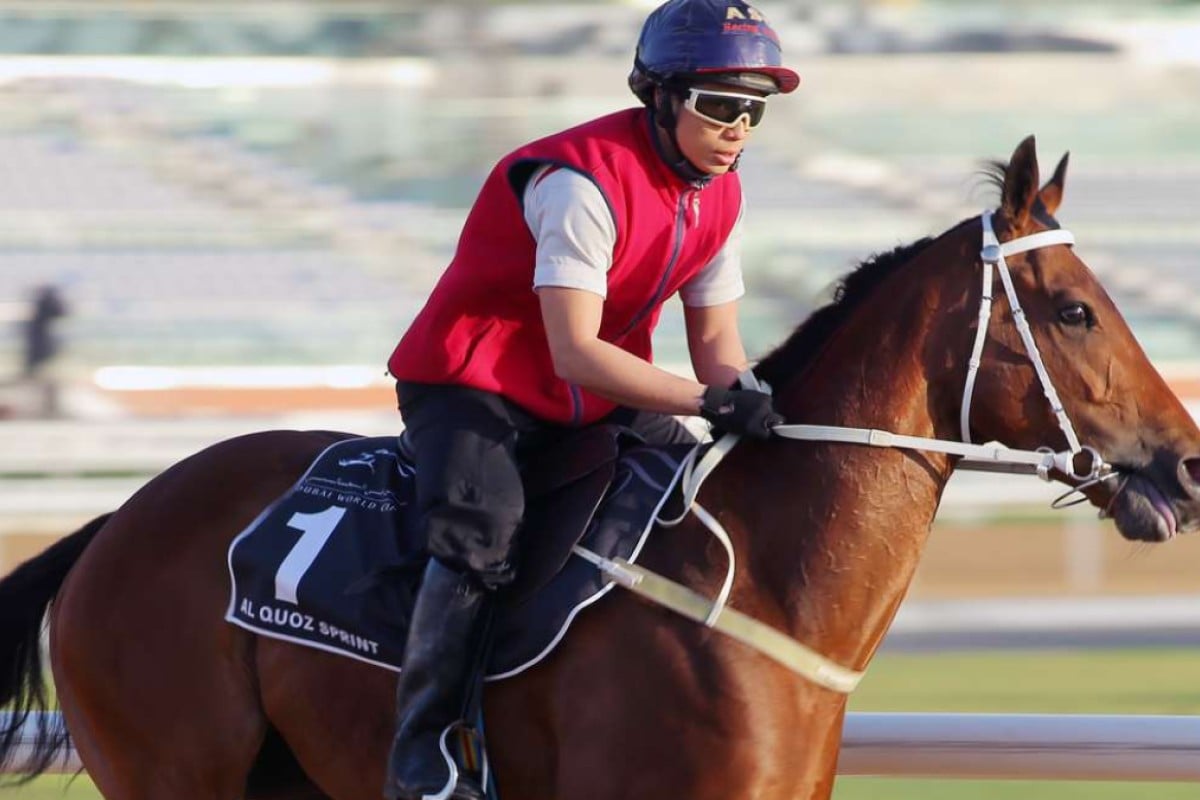 Peniaphobia galloping on the Meydan track in Dubai on Friday. Photos: Kenneth Chan

Caspar Fownes is hoping Gun Pit will go well in the world’s richest race on Saturday night – the US$10 million Dubai World Cup – but there is serious confidence that Hong Kong’s sprinters can replicate the double victory of two years ago in the short-course highlights.

[Not Listenin’tome] looks terrific, he has that golden sheen to his coat and Kelvin, his work rider, said he felt 200 per cent in his jump-out on Thursday
Trainer John Moore

In 2014, John Moore won the Dubai Golden Shaheen on dirt as Sterling City beat Rich Tapestry in a one-two punch for Hong Kong, while Amber Sky blazed to victory down the straight 1,000m in the Al Quoz Sprint, and it is those events which hold the highest hopes this time at Meydan.

The strongest push comes from Moore, with Not Listenin’tome in the Al Quoz and Tony Cruz, who saddles up last year’s Al Quoz runner-up Peniaphobia and believes the Hong Kong Sprint winner is an improved horse 12 months on.

“Peniaphobia’s condition is as good as last year but he’s more mature, more professional now and this race is coming at the right time,” Cruz said. “There aren’t many races for the top horses in Hong Kong so he’s still fresh, happy, ready and fit. I expect a good result with Peniaphobia and a good result for Hong Kong – Not Listenin’tome looks in great shape too.”

Moore says he is more confident putting a saddle on Not Listenin’tome tonight than with any previous runner in Dubai, including his Golden Shaheen winner. 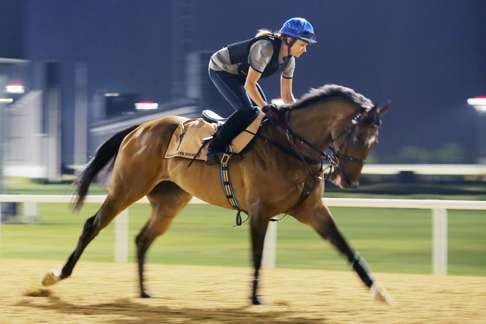 “This horse is in even better condition than Sterling City. He looks terrific, he has that golden sheen to his coat and Kelvin, his work rider, said he felt 200 per cent in his jump-out on Thursday,” Moore said.

Hong Kong sprinters are renowned on turf but the surprise from the recent past in Dubai is how effective they are on dirt too.

Four of the 10 runners in this year’s Golden Shaheen will be Hong Kong-based, and last year’s second and third, Super Jockey and veteran Rich Tapestry, have proved themselves at this level and this track.

“Super Jockey doesn’t sweat, so we work him very early in the morning and we’ve been through the same routine as last year and it’s been nice and cool,” said trainer Tony Millard. 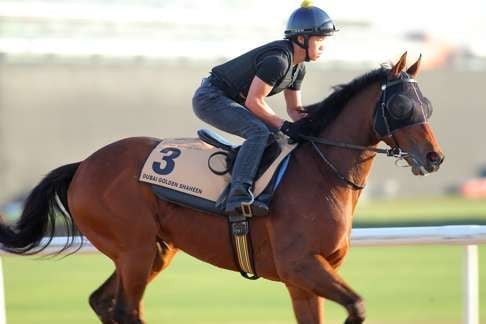 “His last run in Hong Kong down the straight, he wasn’t 100 per cent but I think I’ve got him as good as last year when he just went down in a bob of the heads, a bit stiff. They’re talking that the American, X Y Jet, is very good and dirt horses can be a lot better than ours, but I’m hoping for a good run. Second was great but there’s only one place that counts.”

Millard has the best body language among the Hong Kong trainers, but Michael Chang (Rich Tapestry) says we will see a better version of his horse – a two-time winner on the track – than in his shock defeat on Super Saturday 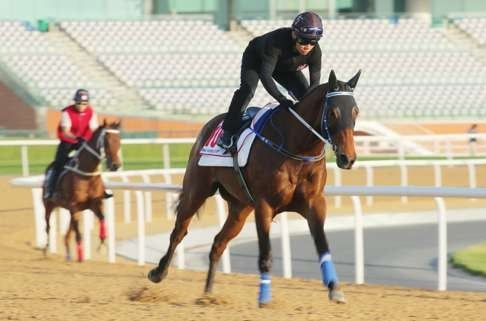 “The mucus problem has cleared up, his coat is better and he has picked up body weight,” said Chang. “This trip is his third time in Dubai, he knows everything and is relaxed and for me it is just as exciting as the first time. My expectation? He will definitely get some stake money.”

Fownes (Domineer) and David Hall (Master Kochanwong) are both thinking a finish in the first four or five is in order and, while Fownes is slightly less sure of himself in the 2,000m World Cup, despite a Super Saturday second for Gun Pit, he says the five-year-old is better now.

“He has thrived here in the last three weeks,” Fownes said. “This dirt suits him better than Japan, which was much heavier, and he is eating well, his last two bits of work have been really good – this is the biggest race in the world so if he can finish in the top four, that’s a fantastic result.”