Dubai World Cup meeting will see finale for Master Kochanwong, one of the last races for Rich Tapestry – but more is on the horizon for Not Listenin’tome and Gun Pit 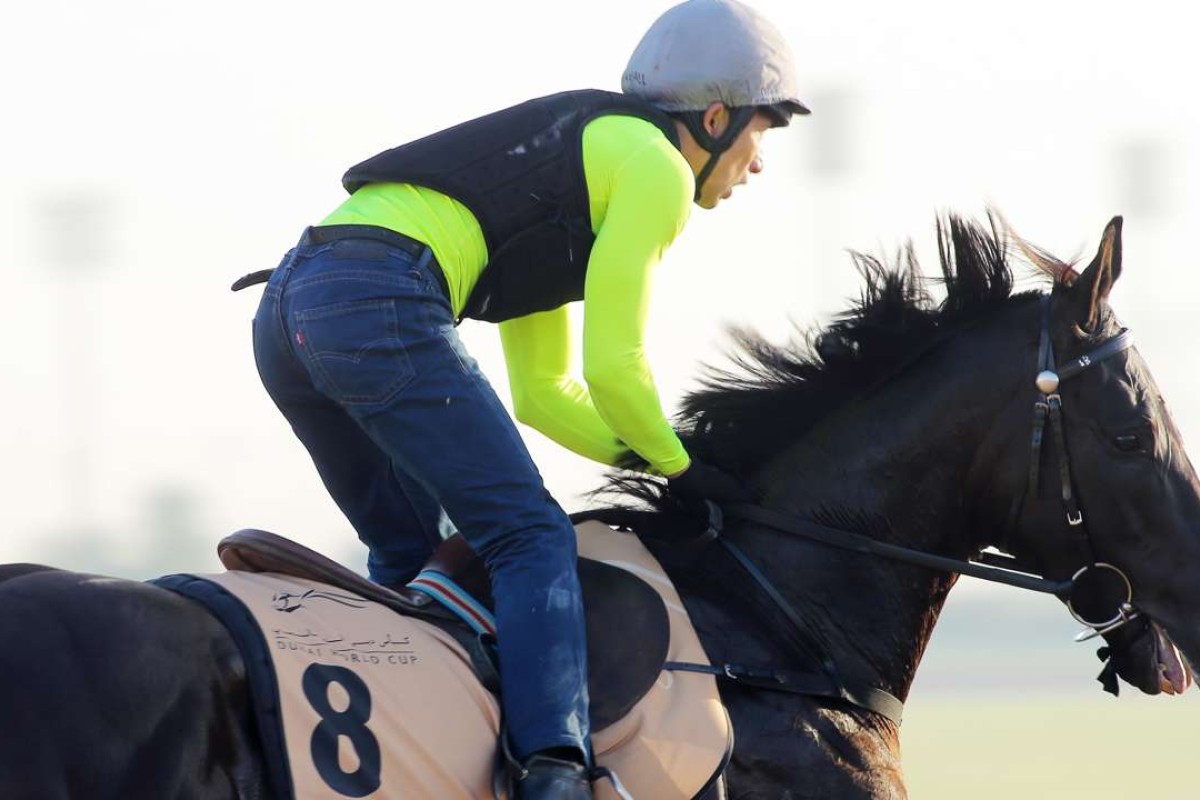 Saturday’s Dubai World Cup meeting could be simultaneously the start and finish for several of the seven-strong Hong Kong turnout at Meydan.

Win, lose or draw, there’s nothing left for him in Hong Kong, the retirement papers have already been filled out and this is it
Trainer David Hall on Master Kochanwong

A record eight Hong Kong runners at the 2014 edition came away with two Group One sprint wins, while seven last year returned with six top-five finishes including two close seconds and three of them are back again.

But the world’s richest race card will see some of them bowing out or nearing retirement and others looking further afield on the international stage.

“Surprisingly, Master Kochanwong has travelled really well – he’s not a horse that carries much condition so I worried about him travelling but he’s been OK,” said trainer David Hall. “He’s had his troubles but kept winning and when horses keep turning up on race day, you can get a surprise.

“But win, lose or draw, there’s nothing left for him in Hong Kong, the retirement papers have already been filled out and this is it – he’s going to Douglas Whyte’s farm in Italy.” 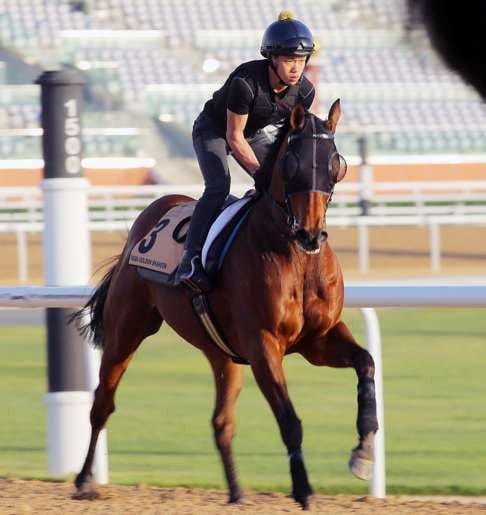 And Michael Chang acknowledges that Rich Tapestry, who made history for him in the United States and has taken the trainer on a fabulous international ride for the past couple of years, is nearer the finish than the start, with just one or two runs left in his career.

But for Not Listenin’tome the Al Quoz Sprint could be the beginning of his world view and Caspar Fownes has flagged future international plans for Gun Pit too if he can prove his worth in the World Cup. 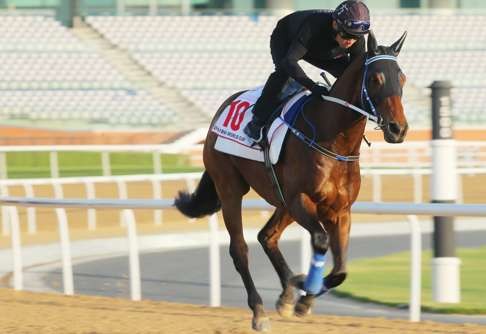 “I feel I have unfinished business at Royal Ascot after a couple of disappointments taking horses there,” said Not Listenin’tome’s trainer John Moore. I would dearly love to win a race there and the King’s Stand Stakes would be ideal for this horse. But first things first, this is the biggest stage in the world and we need to win at Meydan.”

Like the dirt sprinters, Gun Pit is out of options at home and that would only be accentuated if he runs as well as Fownes expects on Saturday night.