The jockey is confident the galloper can return to his winning ways, but might need a run or two to recapture his best form after a long layoff 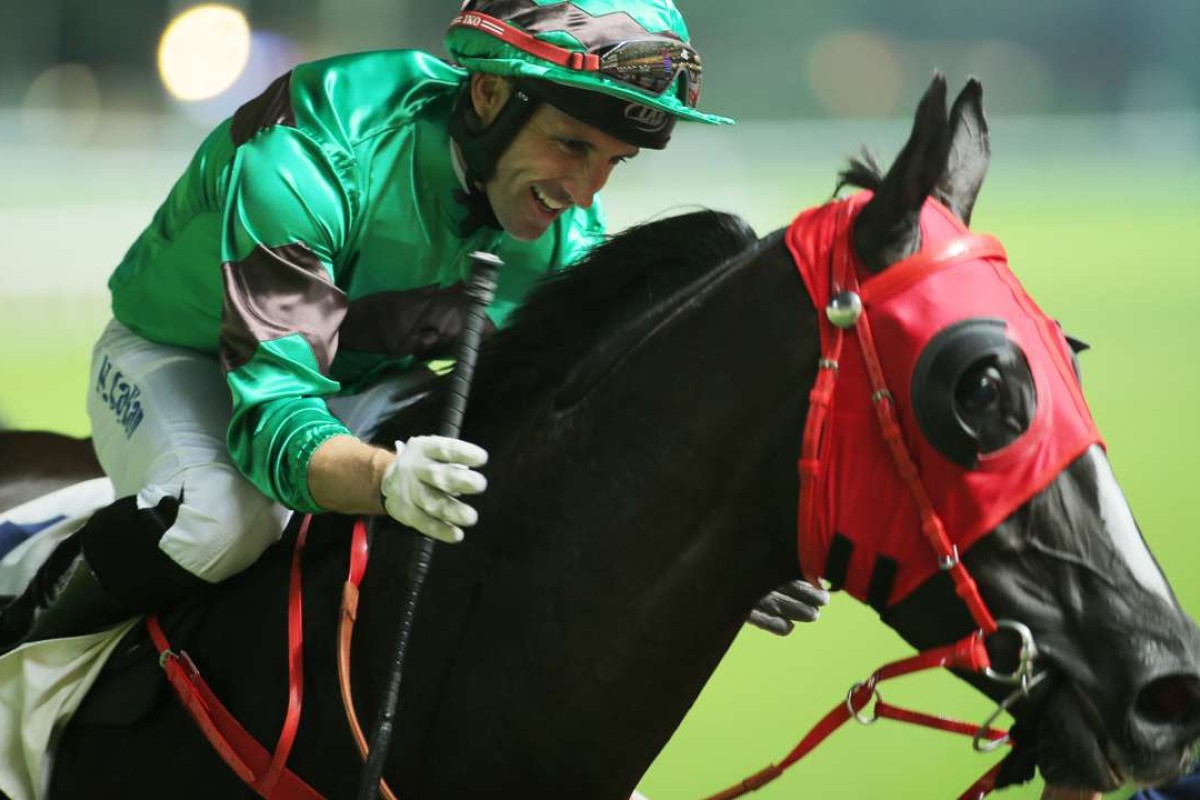 Neil Callan is looking forward to being reunited with Speedy Longway at Happy Valley on Wednesday night. Photos: Kenneth Chan

Speedy Longwah could end up proving to be a bargain buy if the honest galloper can win in Class Two for his new owners but jockey Neil Callan fears there could be a few cobwebs to clear yet when the Happy Valley-specialist resumes on Wednesday night.

When Danny Shum Chap-shing sends Speedy Longwah around in the Wistaria Handicap it will be just the second time in nearly 11 months that the seven-year-old has raced, after a unique ownership issue saw the gelding sidelined while fully fit throughout much of last term.

Speedy Longwah won three races over 1,650m at the Valley in the first half of last season and clinched the HK$650,000 in the Million Challenge, only to see prizemoney frozen and former owner Tse Kwok Fai’s ownership forfeited.

The horse was put up for sale via tender and was purchased by the Winning Horses Syndicate for just over HK$1 million – of which $997,500 could be recouped with just one win on Wednesday.

Callan says winning in Class Two won’t be a problem for Speedy Longwah, but the “lack of match practice” might be. 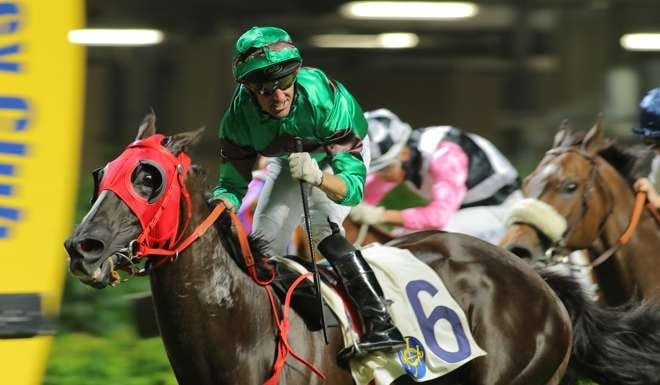 “That’s the only fear, that he could be a bit rusty, I think he will run a good race – he might just lack a little sharpness,” Callan said.

“I talked Danny into the second trial because there was so much of a gap between runs,” he said of a horse that was unplaced in June.

Eight of Speedy Longwah’s 11 rivals are also first-up for the season in a competitive Class Two, and if there is another from the race to catch the eye at the trials it was David Ferraris-trained Dynamism – with Joao Moreira taking the ride on the 85-rated five-year-old.

Late last season over the course and distance Dynamism was second to Sichuan Dar – who he meets eight pounds better here – and beat impressive young star Pakistan Star home in an early season trial at the Valley. Magical Beauty (Zac Purton) has had the typically solid Tony Cruz groundwork and, as such, the five-year-old could be ready to run a decent race here after a single strong trial. 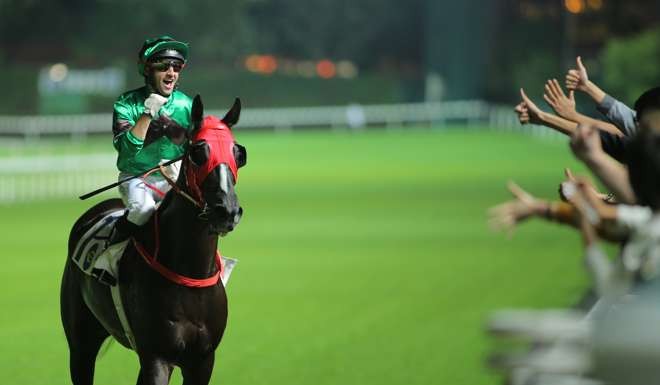 Photon Willie (Olivier Doleuze) also enters the race off a solitary 1,200m dirt trial, but it was satisfactory and if the right type of race eventuates he could be zipping home fresh.

Just one horse is making its local debut at the meeting, Richard Gibson’s import Navas (Chad Schofield), a four-year-old that was one-from-one in Australia courtesy of a big maiden win.

Navas has had just one trial for Gibson but worked to the line strongly for Schofield at Happy Valley and could surprise in the feature race.

“I really liked that trial, he hit the line full of running,” Schofield said. “It’s always hard for a horse first-up in Hong Kong, but particularly at Happy Valley, but at least he has trialled well there and even though this is a tough race, he has drawn well.”