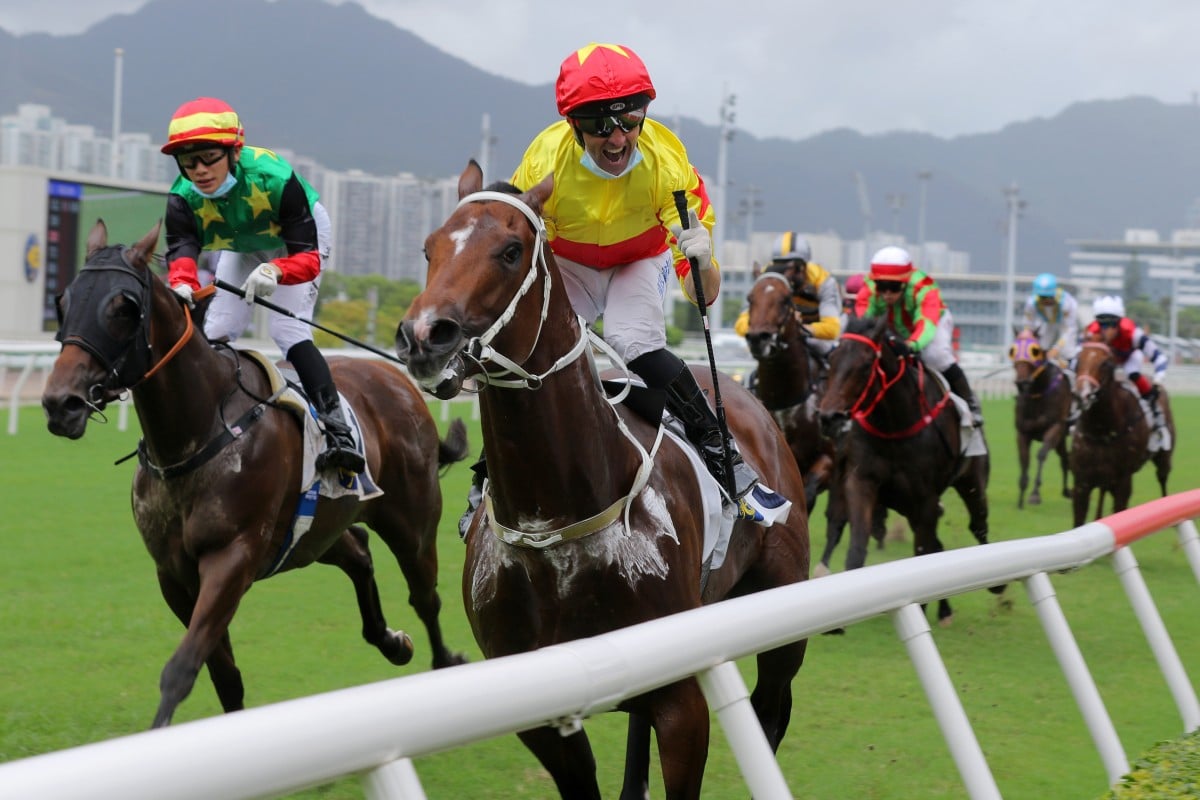 The delighted roar of a victorious Neil Callan reverberated around Sha Tin for one of the final times on Sunday, with the Irishman celebrating a victory many thought would never come.

Callan’s Hong Kong career looked over when he was suspended until the end of the season for his conduct in a stewards’ inquiry in February, but he was handed a reprieve when his ban was slashed from 28 meetings to 15 on appeal, allowing him to return to the saddle on May 30.

His victory aboard the Tony Cruz-trained California Spangle in the Tung Wan Plate (1,000m) for Griffins was Callan’s first since his Group Two success aboard Mighty Giant on April 5 and the jockey is determined to finish his Hong Kong career full of running.

“It’s always nice [after] such a long time off – whether it’s enforced or not – to come back and show everybody that I’m still hungry and fighting for wins and hopefully I can get a lot more,” said Callan, who confirmed on Thursday that he will return to the United Kingdom at the end of the season.

“Once we got onto the rail, I let him relax underneath me and in the middle sections, he was just cruising and I knew he was going to kick for me.

“I knew he was going to finish off the last 200m very strong. There’s a little bit of greenness and immaturity still but he’s definitely got ability.” 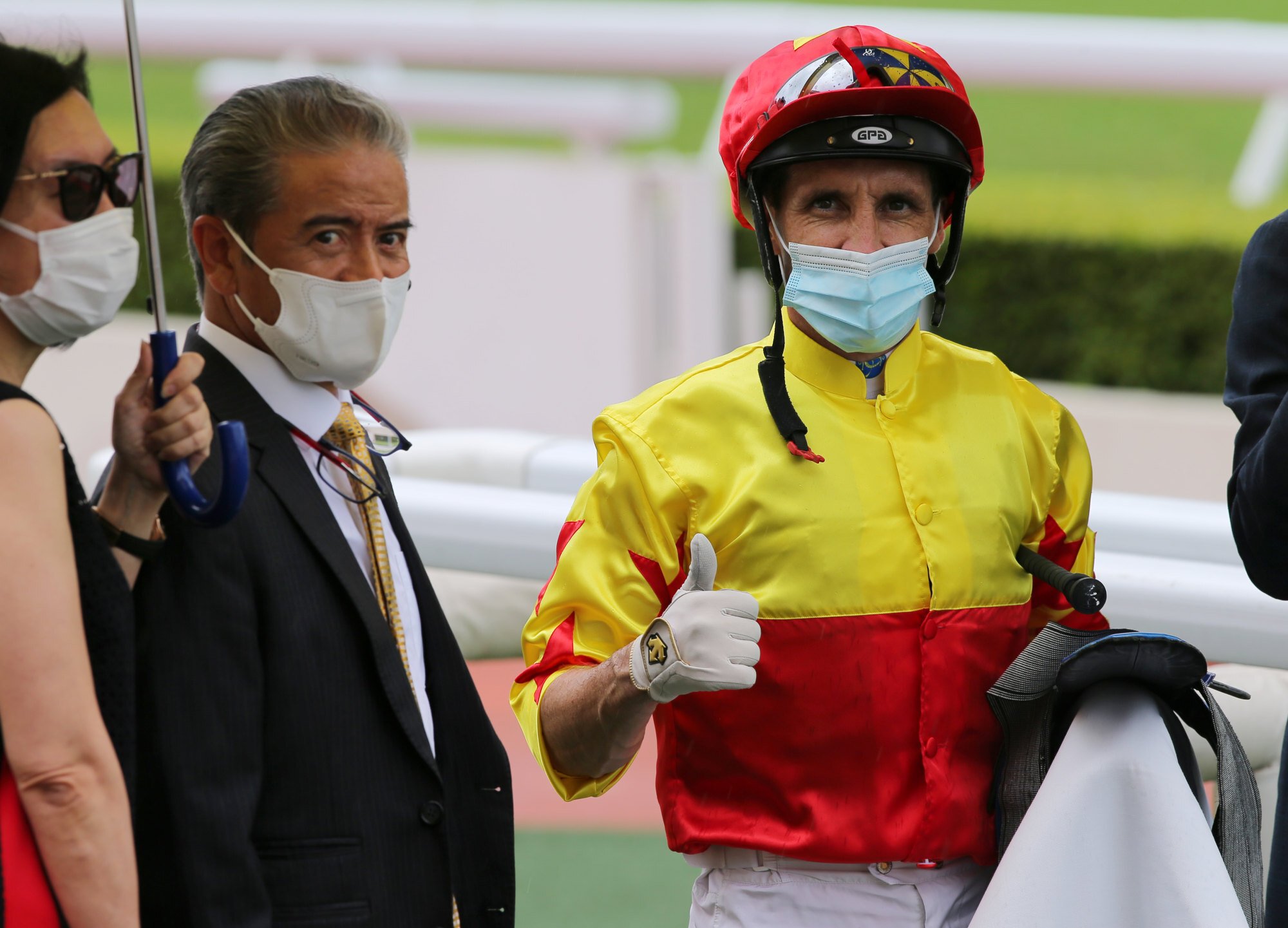 California Spangle was sent off a $2.05 favourite on debut and Callan rode him like the best horse in the race, urging him forward along the rail from the outside alley in the eight-horse field and assuming the lead after 200m.

The three-year-old colt travelled smoothly in the run and hit the line a length in front of Cordyceps Six to salute in class-record time, clocking 55.33 seconds to slash .67 of a second off Lifeline Pals’ long-standing mark from 2007.

“The barrier draw was fantastic for him and all he needed to do was jump fast. I expected him to win this race,” Cruz said. “He did everything well during the race and after the race the jockey’s report was very good – no bad habits. He rode him with a lot of confidence.”

Special day today but we are not finished yet. California Spangle 加州星球 and California Sky 加州時佳 got together at the same time (literally at 12:30pm HK time) for a trans-continental double. Big thanks to those who make this happened. pic.twitter.com/4wy8AC8xhX

It was the 36th time Cruz and Callan have tasted victory together – including three Group Ones with Blazing Speed and a Classic Mile with Beauty Only – and the legendary trainer said he’ll miss being able to turn to the Irishman.

In a remarkable turn of events, owner Howard Liang Yum-shing had two winners within seconds of each other with California Sky winning at Hawkesbury in Australia in a race that jumped at the exact same time as the Sha Tin opener taken out by California Spangle.