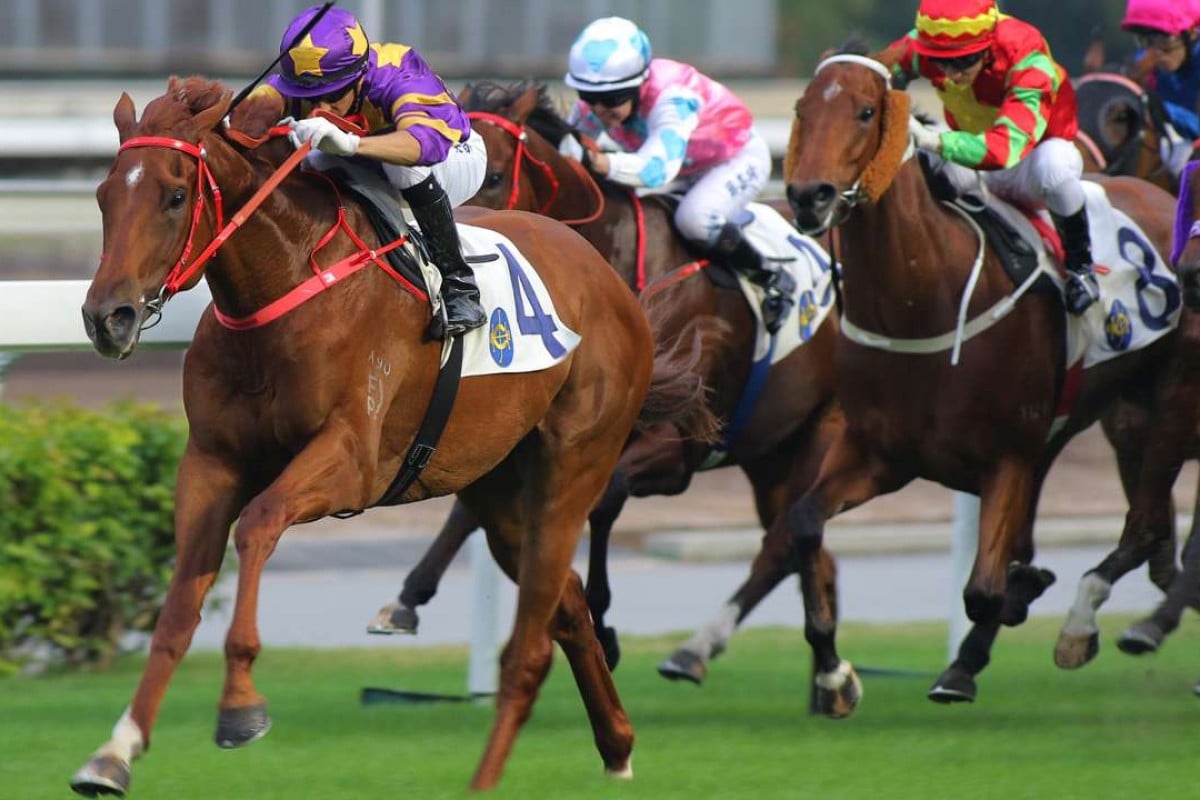 Champion trainer John Size has had to make use of a little-known clause in the Longines International Jockeys’ Championship to call on the “World’s Best Jockey” titleholder Ryan Moore to partner Western Express in Sunday’s Hong Kong Classic Mile.

Of course, Moore was aboard the Size-trained Sun Jewellery winning both this and the second leg of the four-year-old triple crown, the Classic Cup, last year but that was during a short term club jockey stint.

When Size looked like he would be left without a rider for Western Express, he said Moore, the IJC runner-up at Happy Valley in December, was always in the back of his mind.

Under the rules that accompany the IJC, any jockey invited to that competition can be flown in to ride during the season, which differs from rules for other jockeys, who can only come for Group Ones or with an assurance they will ride a Derby horse all the way through. 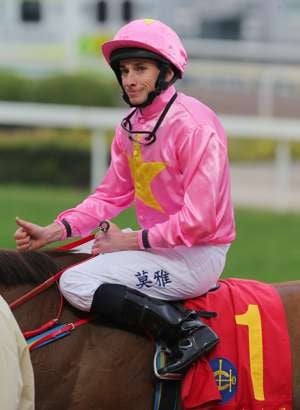 “The leading jockeys here were all committed before Western Express had his last run two weeks ago and probably, at that stage, he was still only borderline about getting into the Classic Mile field,” Size explained.

“But after Western Express did what I hoped and performed as well as he did, running third to Beauty Generation, I called Ryan after the races.

“For now, he’s here to ride the horse in this race only, but hopefully he’ll run well and he’ll form a good opinion of him and he’ll want to come back to ride him again, if he is able. Otherwise, I’ll be without a jockey again.”

Size concedes that his expectations are “realistic” with Western Express, rated 85, lining up against Rapper Dragon with a 114 rating. 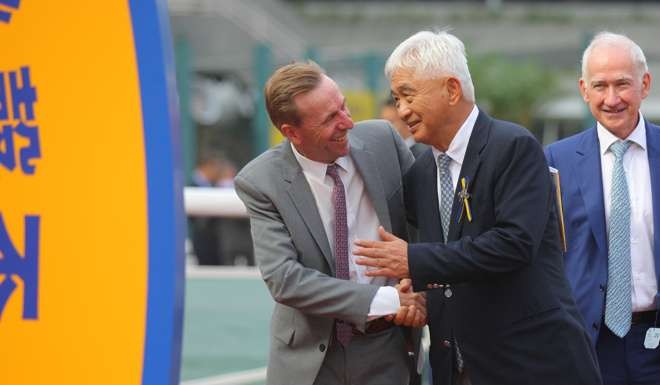 “But like everyone else, I’m hoping that he can keep improving and stepping up,” he said.

“I feel that he’s not going to be troubled by longer distances than a mile with his temperament, his action and his ability to be kind on the bridle in a race. He’ll go whatever speed you want him to go and will switch off.”

Size could have attempted a different path to inclusion in the Derby by stepping around the main lead-ups and trying to garner handicap points by winning something less glamorous, but instead he’s trying to do it by showing Western Express can be competitive with the benchmark horses of his age. 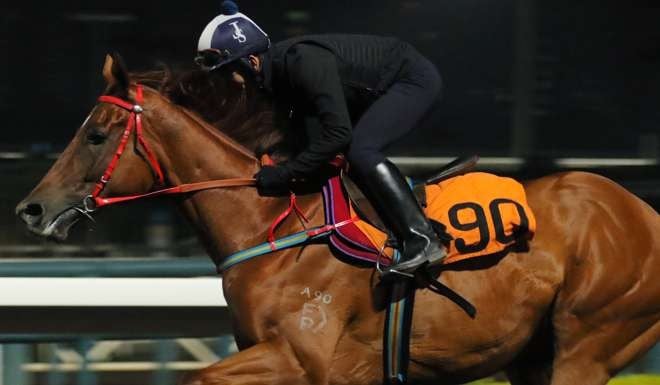 “There’s no perfect system for getting into the Derby. Tony Cruz’s horse on Wednesday night, California Whip, got eight points and took himself to a 90 rating for his win – that may or may not get him into whatever he wants to run in but 90 will get respect from the handicapper,” Size explained.

“The other way to get that respect and get into the Classic Cup or Derby is to show you can run well at level weights against the highly rated horses, who do seem more highly rated than usual this year. So that’s what I’m hoping for on Sunday – a good run that will push Western Express’ case despite his rating and, who knows, maybe keep his jockey interested.”