One-time Hong Kong Derby favourite Redkirk Warrior has been heavily backed to collect his second Group One when he steps out in the Doncaster Mile at Royal Randwick on Saturday.

The six-year-old, trained by the Lindsay Park team of David Hayes, his son Ben and nephew Tom Dabernig, created history when becoming the first horse in 100 years to win the time-honoured Newmarket Handicap at Flemington first-up and now he tackles another iconic Australian race.

Redkirk Warrior, who came second in the 2015 Classic Cup when trained by Chris So Way-yin, has to overcome barrier 15, but that hasn’t stopped punters from unleashing, backing him in from $10 to $7.50 to be second favourite behind Le Romain ($5.50) in the local fixed odds markets.

“The gate could be a bit of a challenge but this is a highly talented horse – we’re thrilled with him,” Dabernig said.

“I think stepping from 1,200m to a mile won’t be a problem, he’s a horse that has raced over ground previously. He’s in great order and I think he’s got a terrific chance. I’m really excited to see what he can do.”

Star Hong Kong jockeys Joao Moreira and Zac Purton are both making the trip to Sydney to compete in the feature and will ride Godolphin stablemates Spectroscope and It’s Somewhat respectively. 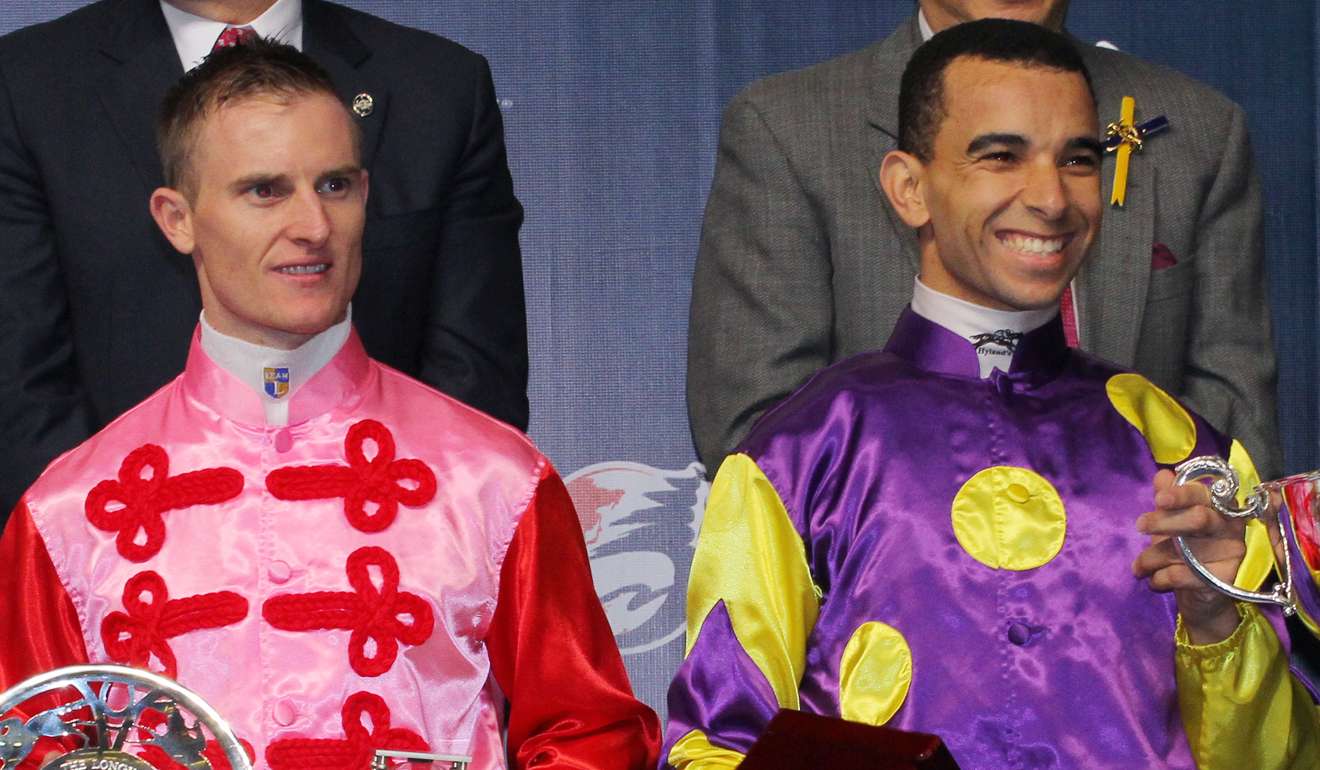 The market has Spectroscope ($13) as a better chance than It’s Somewhat ($51) but trainer John O’Shea says they both have some hope.

“(Spectroscope) has come a long way in a short space of time since arriving from France, he’s in wonderful order, he’s just got to back-up and that’s an unknown element,” O’Shea said.

“He’s got a wide draw but I’m hoping Joao can offset that with no weight.

“It’s Somewhat, he’s probably a really good chance of running in the top four or five, he drops down in weight from a good first-up win.

“His record at Randwick is good at the mile – he ran third to Winx at weight-for-age. He gets through the ground and will roll forward and take a position. We’re hoping he’ll give a good account of himself.”

There are four Group Ones on the card, including the T J Smith Stakes, the Australian Derby and Inglis Sires’ and the Jockey Club is simulcasting six races from the first day of The Championships, starting from 11.30am.