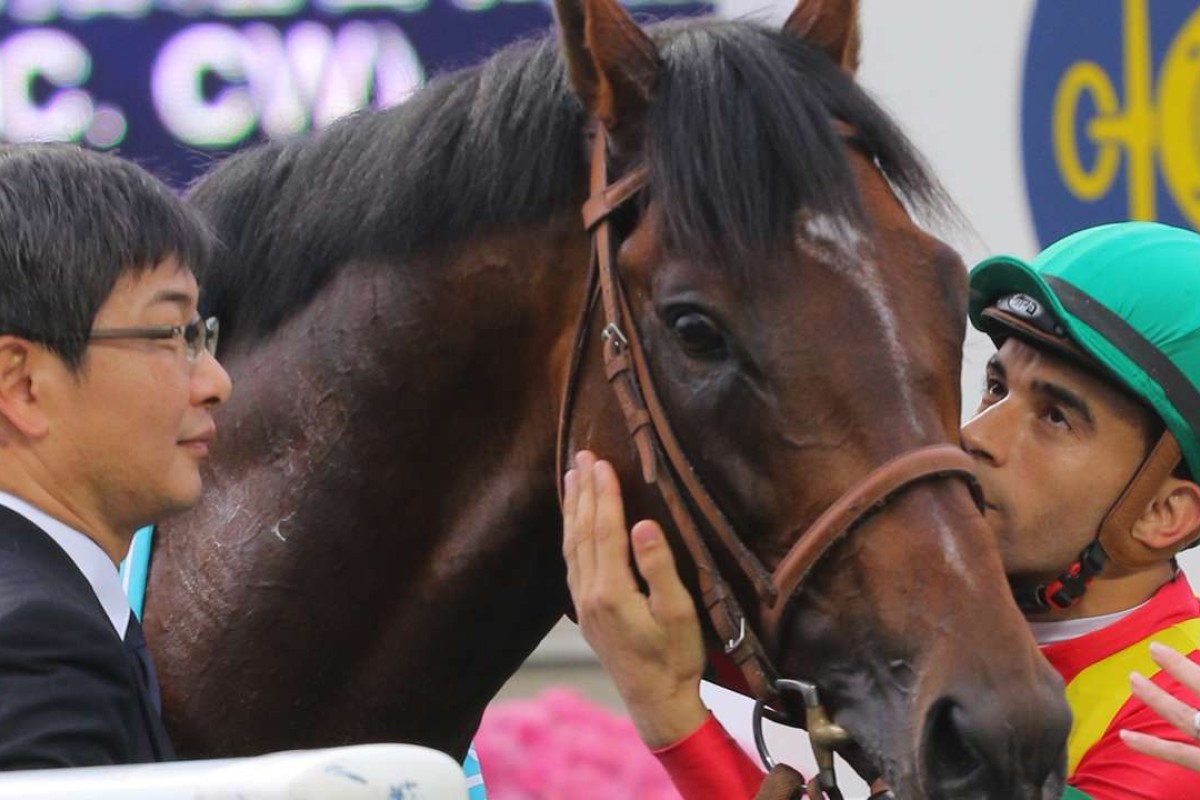 Champion jockey Joao Moreira will again team with master trainer Noriyuki Hori and the might of Japan when the champion jockey rides Neorealism in the Group One Audemars Piguet Queen Elizabeth II Cup on April 30.

Neorealism was one of four overseas entries named on Wednesday for the HK$20 million race, along with Mike de Kock’s Mubtaahij, Australian-trained stayer The United States and in-form French miler Dicton.

Moreira has opted to again ride for Hori in a Group One feature at Sha Tin, having won the 2016 Longines Hong Kong Vase on Satono Crown and last year’s Champions Mile on Maurice for the master trainer. 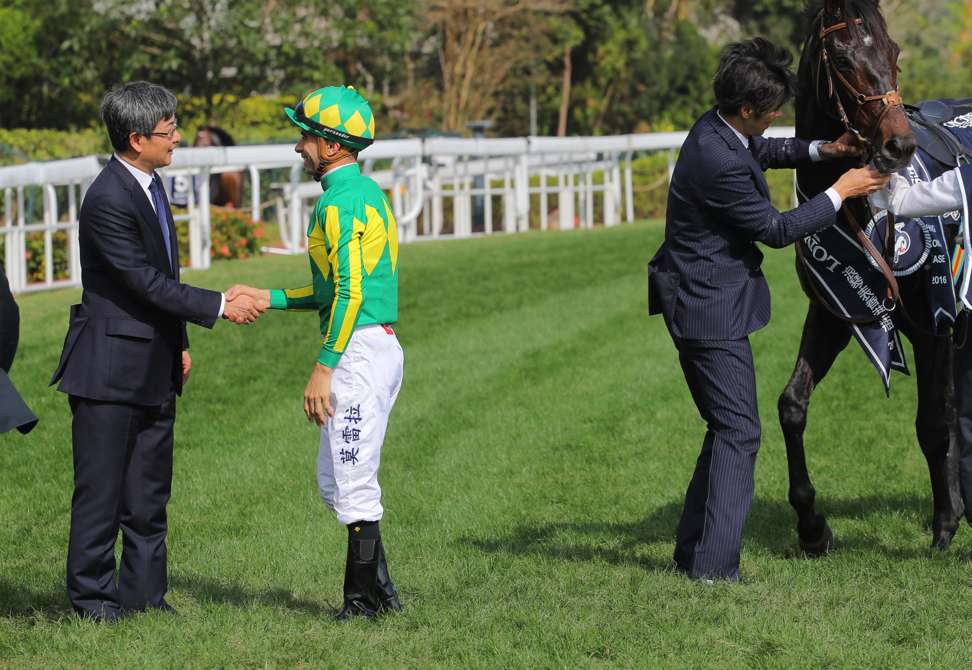 Neorealism won the Group Two Nakayama Kinen at his last start and although the six-year-old sits just below the top rung of Japanese middle-distance stars, that type of form has been good enough in the QEII previously.

Japanese horses have won the race three times, first when Eishin Preston went back-to-back in 2002-03 and most recently when Rulership dominated in 2012. 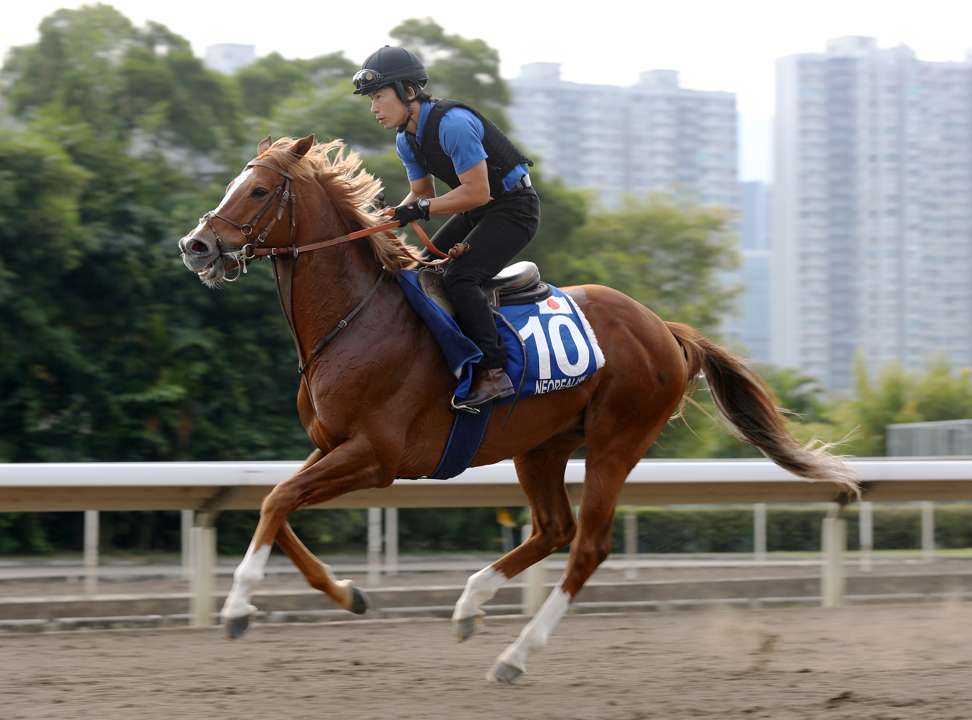 Neorealism was unplaced in December’s Group One Hong Kong Mile but is thought to be more effective over further, with the chestnut’s greatest claim to fame being an upset win over stablemate Maurice in the 2016 Group Two Sapporo Kinen.

The race was dealt a blow when Godolphin’s Australian trainer John O’Shea opted to send Hartnell to the spelling paddock after a second to Winx in last weekend’s Queen Elizabeth Stakes in Sydney.

Although international participation is down on last year’s six foreign runners, the Jockey Club’s executive director of racing business and operations, Tony Kelly, was bullish about the overall quality of the race.

“This is really a focus of quality over quantity, and our racing fans will be quite attuned to that,” he said.

“While this will likely be one of the smaller fields in the recent history of the race, overseas participation is on par with previous runnings, and we certainly have some compelling storylines from the visitors this year.” 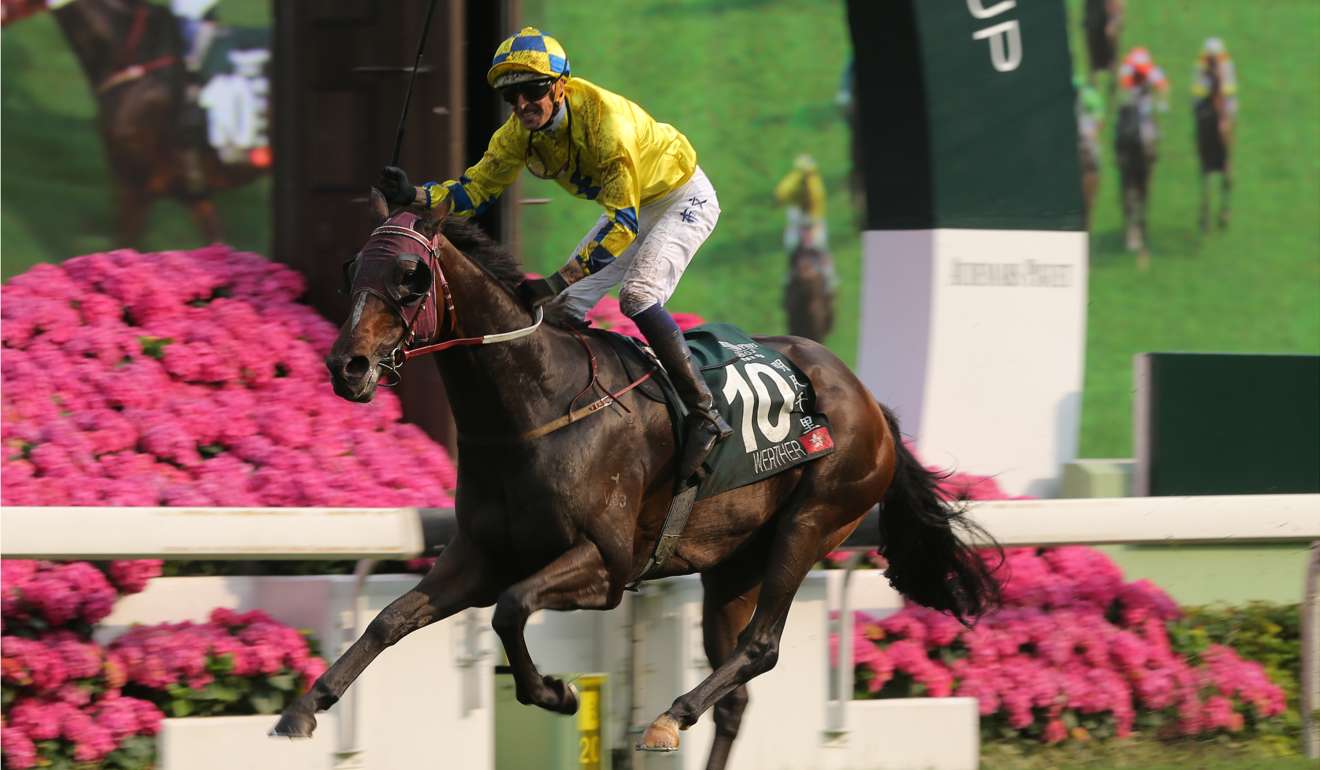 His five-year-old Mubtaahij hasn’t raced on turf since 2014 but has rattled off an impressive dirt record since then, including a win in the Group Two UAE Derby and a second in last year’s Dubai World Cup.

The United States is prominent Australian owner Lloyd Williams’ first runner at Sha Tin and comes off a fourth to Winx in the Queen Elizabeth Stakes.

Dicton, a four-year-old with upside from the Gianluca Bietolini stable, looms as a fascinating proposition coming off a Group Three second over a mile at Saint-Cloud.