Australia an option for Eagle Way, but home comes first

The tough stayer proves too strong in the Queen Mother Memorial Cup, with trainer John Moore opening the door for a campaign including the Caulfield Cup and Melbourne Cup 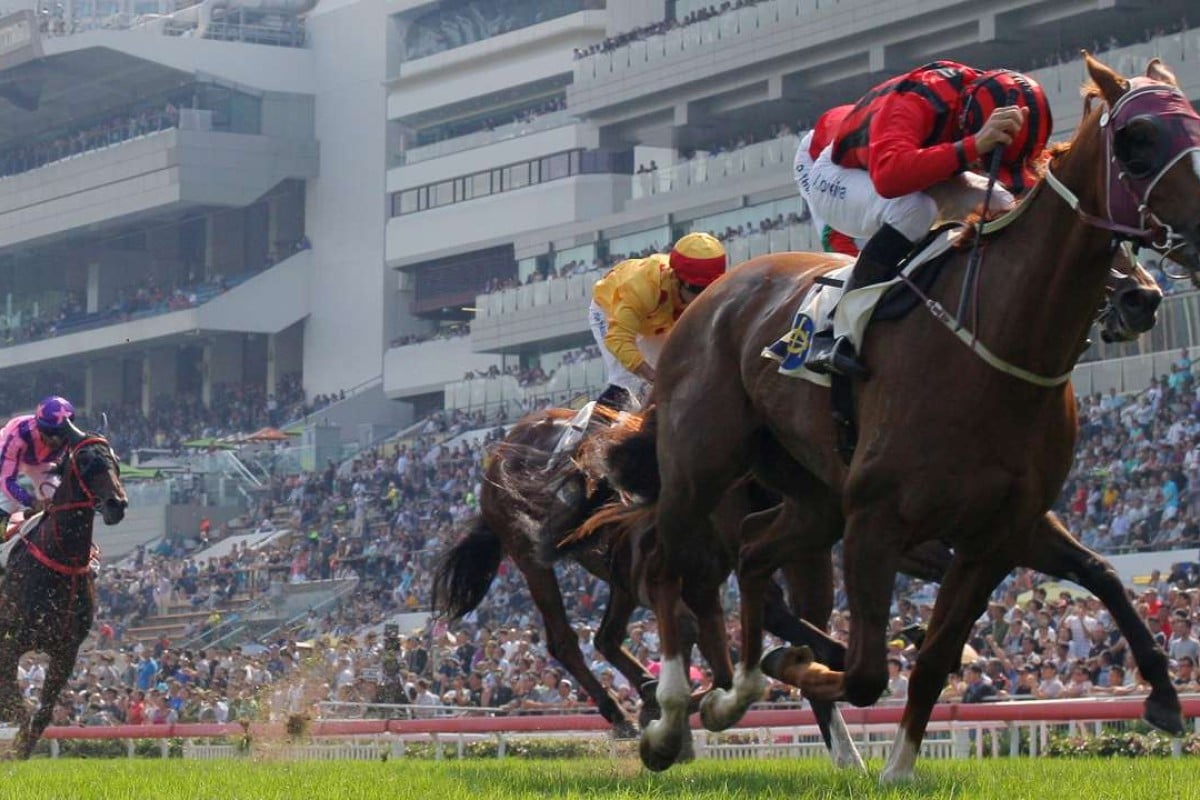 John Moore floated the idea of an Australian spring campaign with staying star Eagle Way but first things first, there’s a Group One at home to win four weeks from now.

It wasn’t long after Eagle Way won the Group Three Queen Mother Memorial Cup that Moore regaled visiting Australian media with tentative plans to send Eagle Way down under for a shot at Melbourne’s rich staying features later this year.

After the dust had settled though, Moore was focused on the Group One Standard Chartered Champions & Chater Cup, admitting the actual logistics of a Caulfield Cup and Melbourne Cup campaign were problematic.

“I’ve always maintained Eagle Way would be a perfect Melbourne Cup horse, even when I owned him racing in Australia” he said.

“But this is my home ground, and we’ve got to take care of the Group Ones here first. That’s the priority.

“Let’s get the Champions & Chater out of the way first, hopefully we can win that and I will talk to the owners.

“The travel, quarantine and race planning are all challenging and it will take a lot of careful consideration and planning.”

Eagle Way (Joao Moreira) was sent out a solidly supported 2.1 favourite in the Group Three and fought off a spirited late charge from stablemate Helene Charisma (Douglas Whyte).

“He was obviously one of the favourites and things went just perfect for him,” Moreira said after finding a nice spot on Eagle Way from a low draw.

Not content with just the features, Joao Moreira finishes with five winners

“They went fast, I pulled him out at the 700m and got into the clear and I was always confident he would win. “I tracked Joao everywhere, and I came to win the race, but he wanted to hang in and was bumping into Joao’s horse,” Whyte said.

“Maybe it was a factor that he couldn’t get his toe into the ground, the track is playing very fast. Maybe he will need gelding one day.”

“I’m worried he is just a little bit light and would lose condition. If you leave it until late to geld an older horse like this it can take their spirit,” he said.

Almost certain to miss the Champions & Chater is Moore’s four-year-old Beauty Generation (Zac Purton), who after beating Eagle Way in a titanic struggle last start, failed to find his best stepping up to 2,400m.

“I think he is over the top,” Moore said. “It’s been a pretty long campaign for him, so that isn’t surprising. We will talk to the owners and maybe suggest putting him away for this season.”

Despite Beauty Generation’s eighth, the BMW Hong Kong Derby form continued to stack up as four-year-olds out of the classic filled the first five placings.