Victory Day crashes through the running rail and takes out a rival horse in a nasty incident on Sunday, but fortunately only one rider suffered a relatively minor injury while both horses are sore but OK 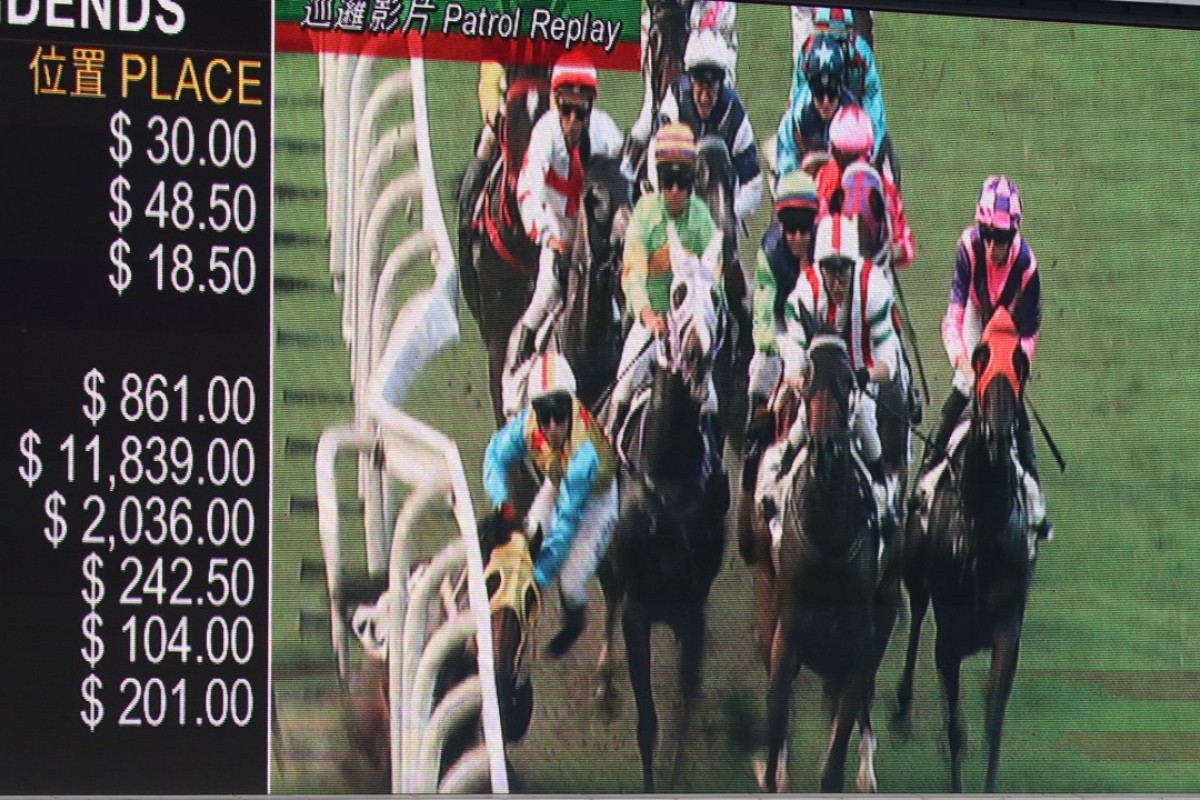 Two jockeys were left on the track after a spectacular ninth race at Sha Tin, one with a broken arm, and punters were asking why the event was not abandoned after a riderless horse took out three of the favourites in the home straight.

What looked a straightforward Class Three turned into track carnage after 350m as Keith Yeung Ming-lun was edging Victory Day towards the inside rail looking for the lead, the horse appeared to hit the fence, lose his balance and blunder, dislodging Yeung, but didn’t fall.

Several lengths behind, Mr Potential was unable to avoid running into the back of Victory Day, losing his jockey, Ben So Tik-hung, who was later found to have a fractured right humerus out of the accident.

That wasn’t the end of the trouble as Mr Potential gave chase to the field, rejoined the race leaders by the time they rounded the home turn and ran sharply to his right passing the 400m mark. The shift caused some interference to Right Call, and severely checked Pretty Bauhinia, Regency Bo Bo and Hard Ball Get – all well fancied in the race – with Hard Ball Get and Regency Bo Bo lucky to stay on their feet.

Classic Emperor (Derek Leung Ka-chun), was perilously close to falling over the top of Victory Day early in the race, but took advantage of his narrow miss when, with four of the top six in betting removed from the contest at the 400m, he went on to win.

Confusion reigned momentarily, with several trainers believing the race would be voided but the inquiry sign was not even posted and chief steward Kim Kelly later explained why. 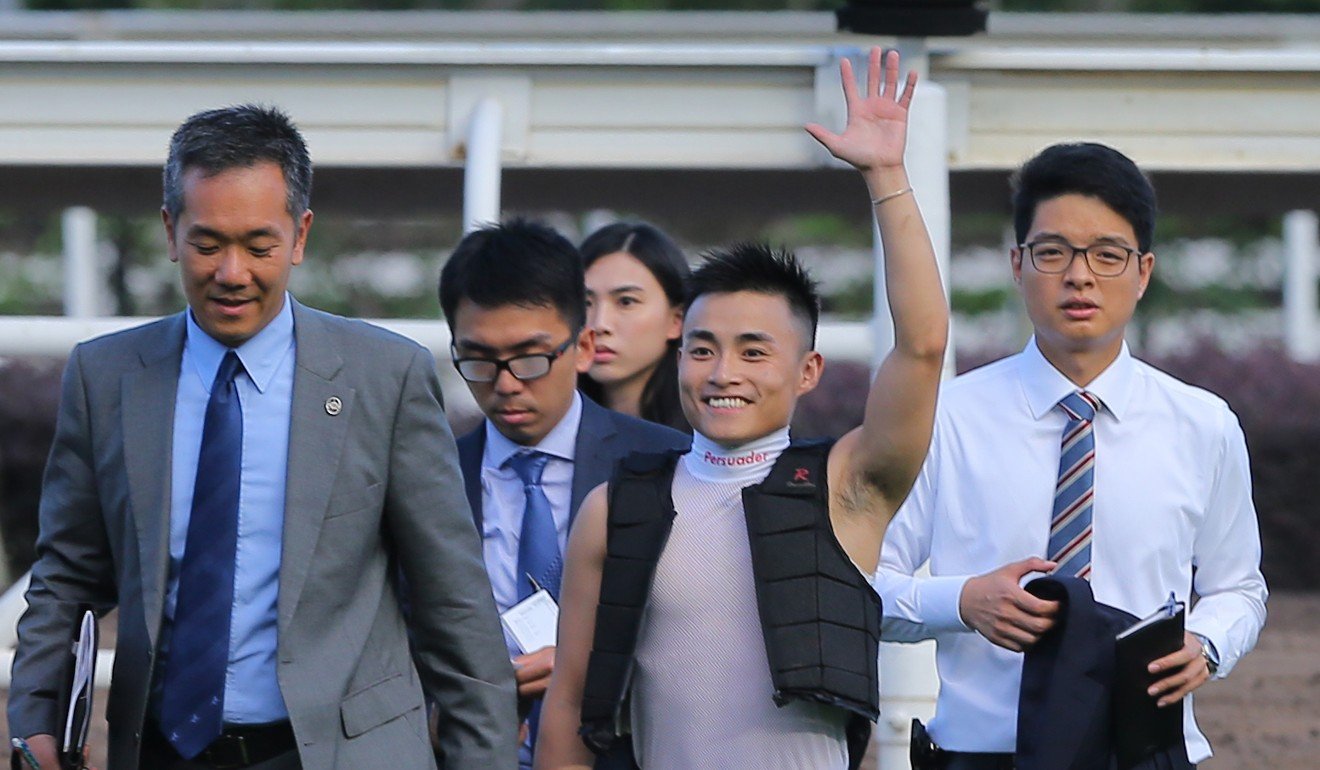 “The only time a race would be voided would be for an incident at the start, like the gates not opening correctly, as happened at Happy Valley early in the season, or if the race is not run at the correct distance or under the correct weight scale.

“In this matter, none of those circumstances occurred and the only other circumstance where the rules allow for a void race would be in the case of a track obstruction – a fallen rail, a stricken horse on the track – and what happened in the straight with Mr Potential did not fall within the parameters of the rules. So, as unfortunate as this was, there was no rule under which to void the race.” 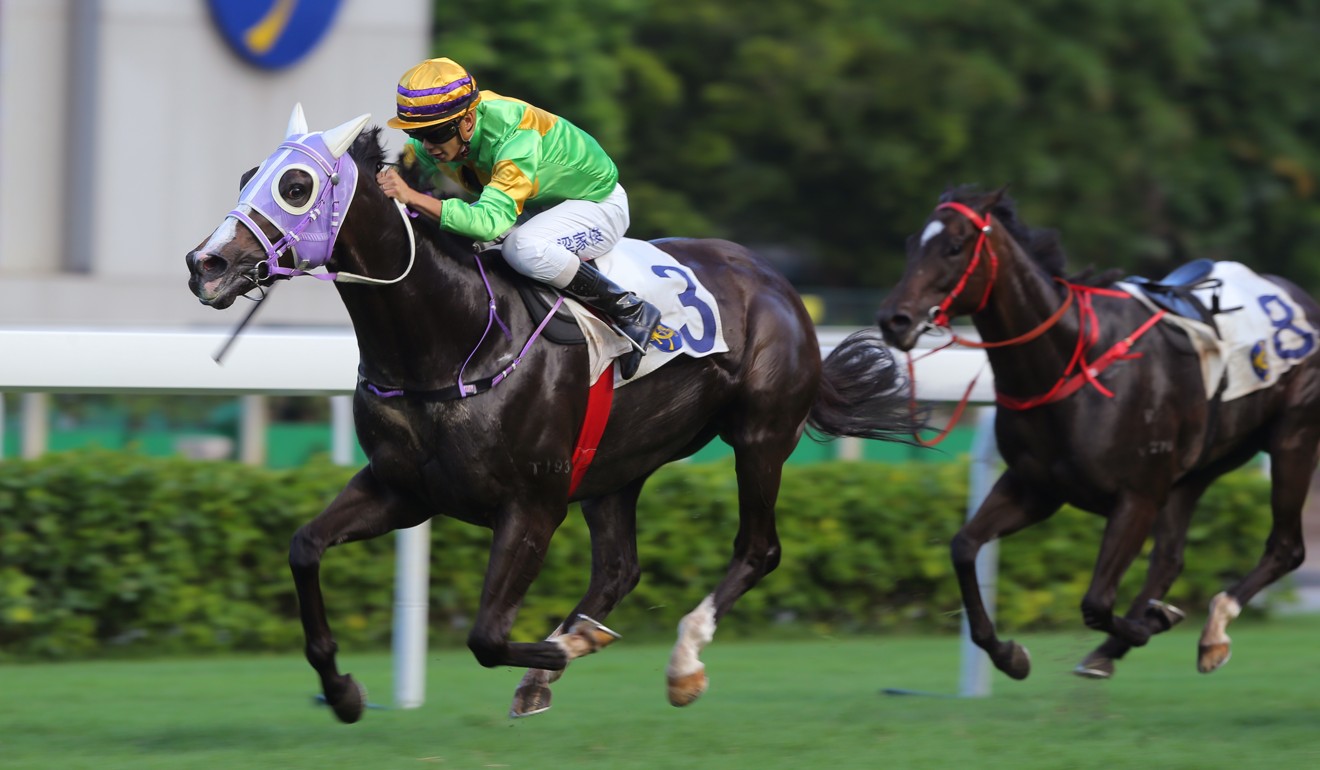 So was taken to Prince Of Wales Hospital immediately complaining of right arm and shoulder pain, later confirmed as a fractured right humerus, while Yeung walked away from the incident but later felt unwell after returning to the jockeys’ room and also went to hospital for tests, which cleared him of injury.

Both Victory Day and Mr Potential emerged from the race with lameness issues but no serious injury.

So will clearly not ride in the immediate future anyway but Yeung will be stood down from riding at Wednesday’s Happy Valley meeting.

With Sam Clipperton still not certain to ride at Happy Valley after being injured in a barrier mishap earlier, injuries and suspensions may leave just 16 jockeys and apprentices available for Wednesday night.