Hong Kong Jockey Club has ramped up prizemoney for its spring Group One international features to keep pace with other jurisdictions and maintain their attractiveness to overseas visitors.

In April and May this year, small fields and minimal or no foreign representation in the Audemars Piguet QE II Cup, Champions Mile and Chairman’s Sprint Prize indicated that the Jockey Club needed to step things up and the club has added HK$8 million to those three races alone.

In combination with the Longines Hong Kong International Races in December, Sha Tin will stage the two richest Group One races in the world on turf at each of the 2,000m, 1,600m and 1,200m distances.

The Hong Kong Vase at the December 10 meeting has also been lifted by HK$1.5 million to HK$18 million, taking prizemoney for the four majors that day to HK$84.5 million in total, but the main focus has been to lift the spring events. 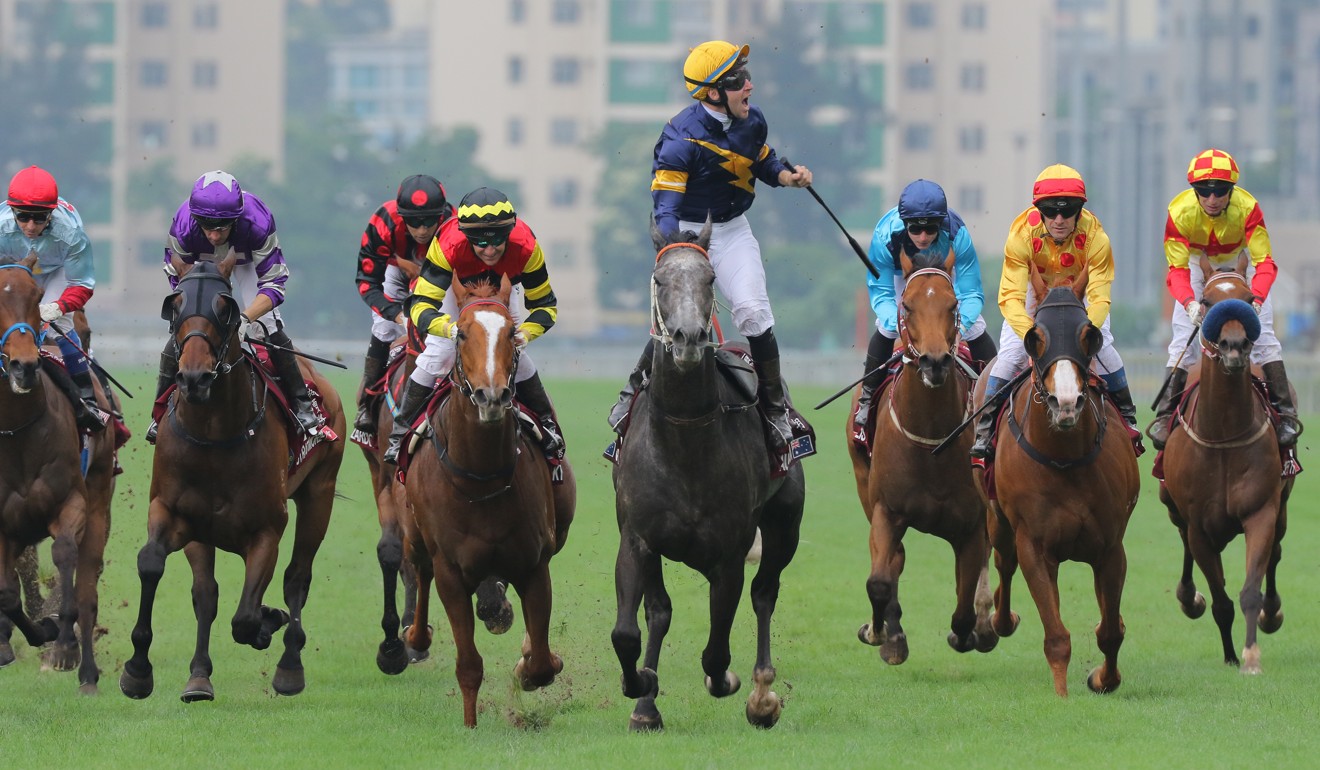 “It is a fairly crowded slot around March-April-May and I think this is a natural requirement for us to hold our current position in the international schedule,” said the club’s executive director of racing business and operations, Tony Kelly.

“Obviously, Dubai is there and, for the past few years you have The Championships in Sydney in the lead-up to our major races at that time of year. But more recently there have been changes in the Japanese Group racing schedule which have an effect on the attractiveness of our races, and you have European features starting around that time.

“So, there is a lot of competition for the same pool of horses that we would hope to attract for our races and although we do think we offer very attractive targets, we need to ensure that we are maintaining that position.”

The club has released a complete schedule of prizemoney for next season, with HK$1.16 billion to be distributed over its 88 meetings, including raises for 98 per cent of the standard handicap programme with only Class One events remaining the same.