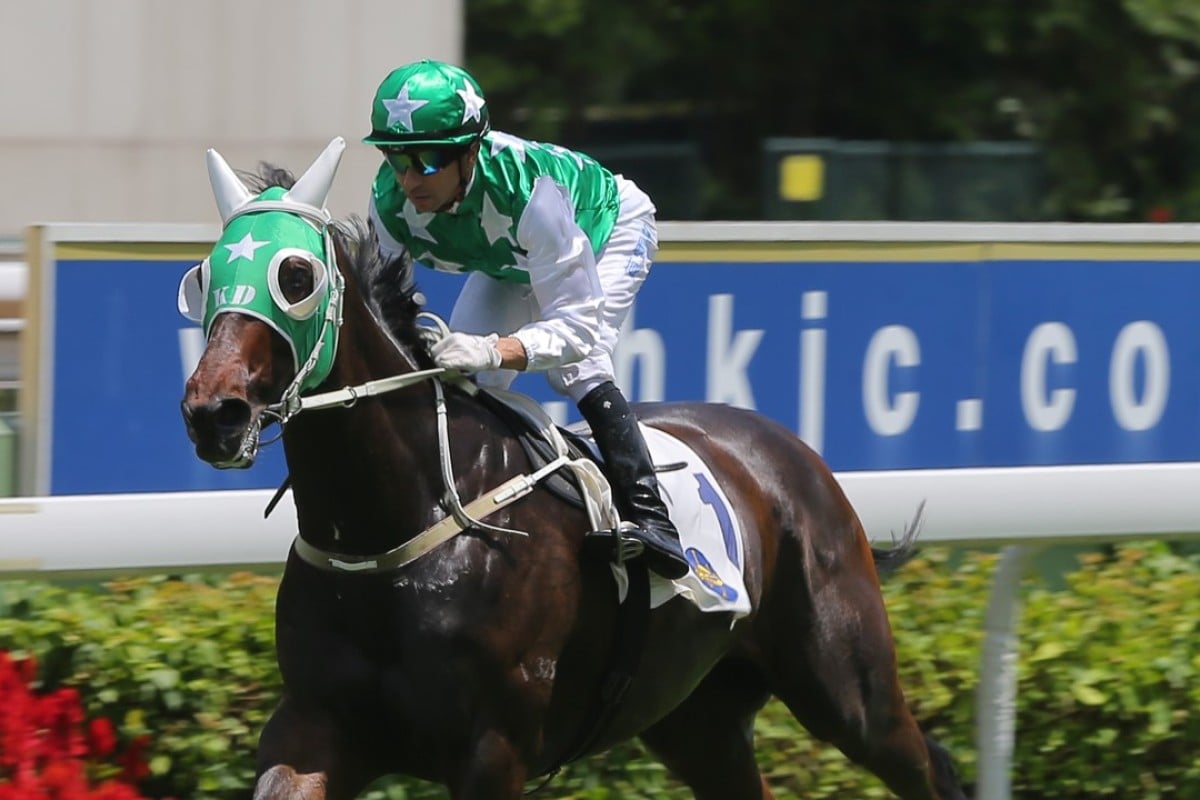 Pakistan Star finishes more than a minute behind the rest of the field in the Group Three Premier Plate in June after stopping during the race. Photos: Kenneth Chan

Tony Cruz has assured fans only a “minor” foot problem has kept Pakistan Star out of work for five days and maintains the troubled superstar is still on target to return in the Group Three Celebration Cup on October 1.

Pakistan Star’s absence from trackwork since cantering last Friday sent a ripple of concern through the four-year-old’s devoted followers but Cruz said the slight let-up was of no concern.

“He has a bruised foot, nothing serious,” Cruz said. “It was just a shoeing issue, a nail caught him and caused some bruising. There’s no need to push him and we just let him come good. I expect him to be back out on the track on Thursday.” 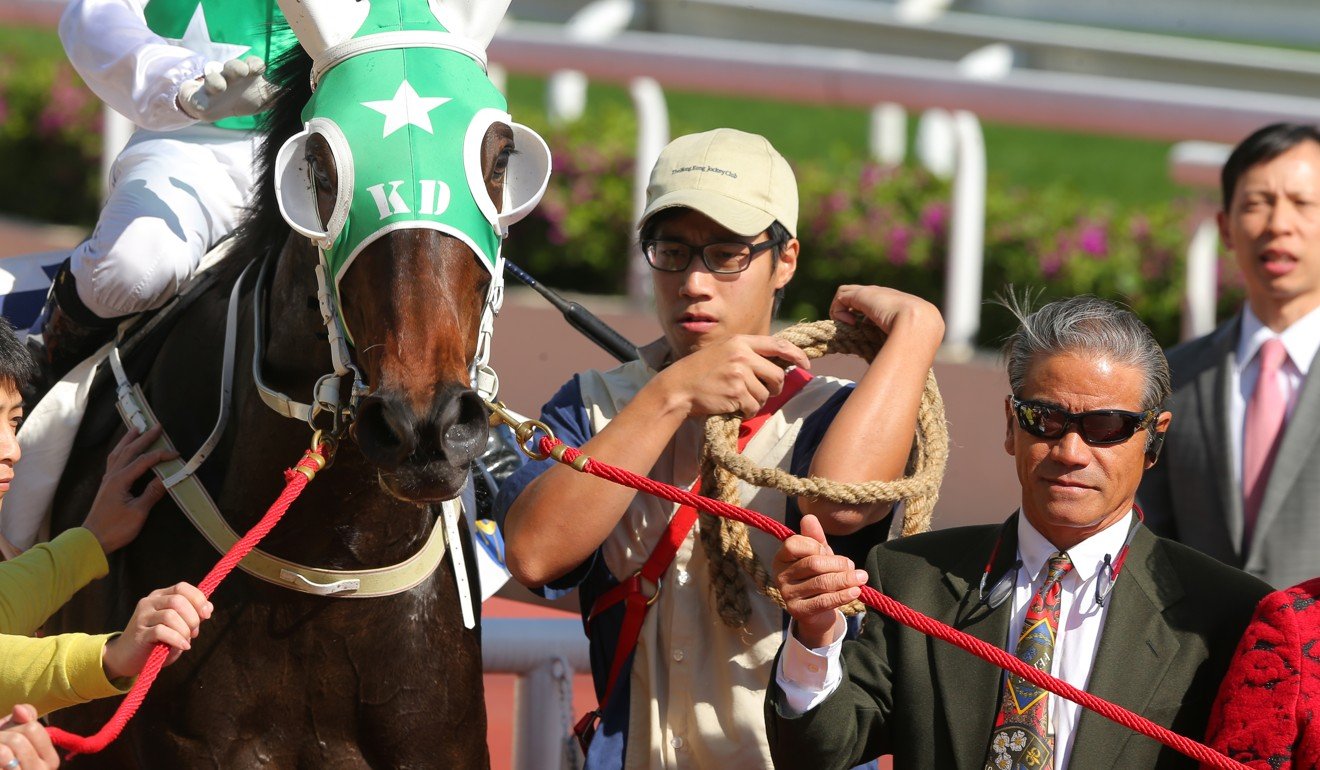 Cruz doesn’t expect the small let-up to stop the son of Shamardal from resuming in the 1,400m Group Three on National Day, a race that usually contains a number of high profile horses returning.

“That’s the plan to start off there, this problem won’t stop him,” Cruz said.

To take his place in the Celebration Cup, the quirky galloper still has to trial twice to the satisfaction of stewards, including at least one trial from the 1,600m starting point at Sha Tin.

That order comes courtesy of Pakistan Star’s unprecedented behaviour last time he raced, when the gelding refused to compete in the Group Three Premier Plate despite the urgings of star jockey Joao Moreira. 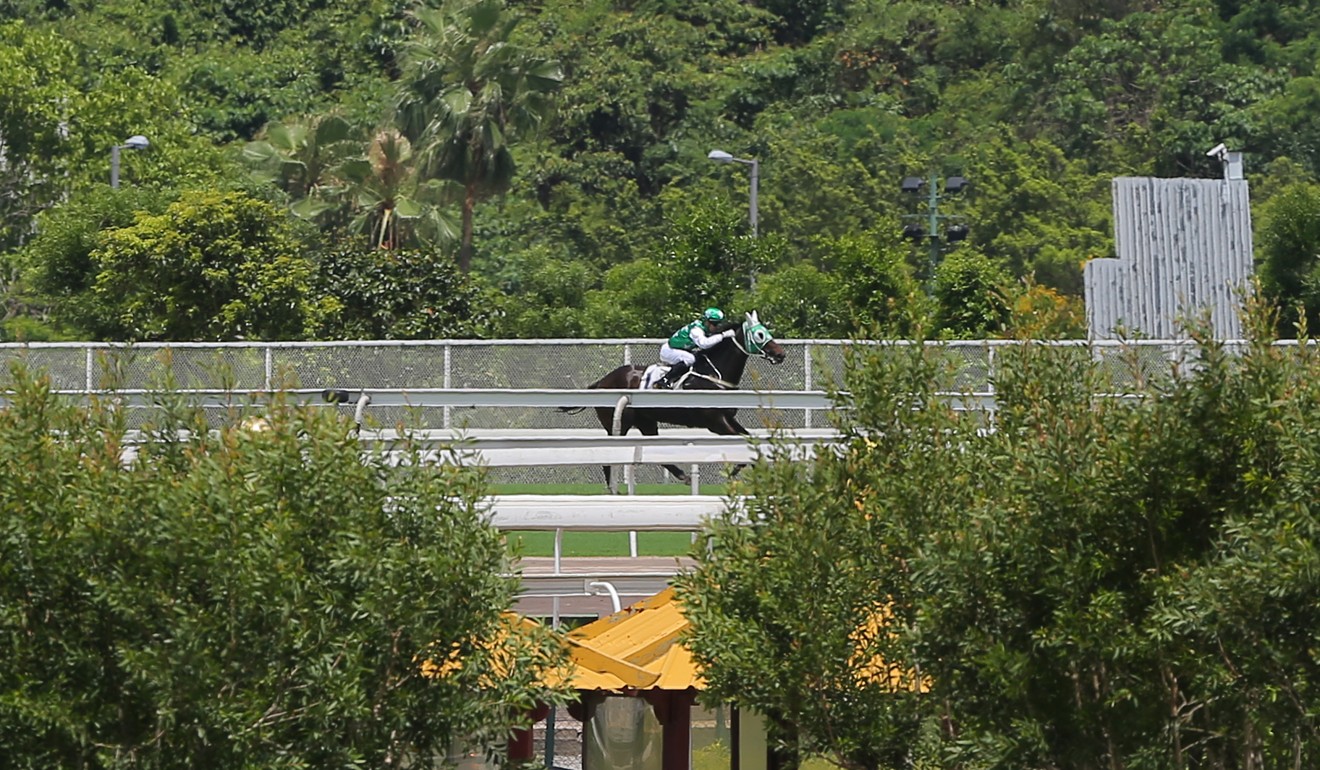 Cruz took the horse out of work after the meltdown and the horse spent seven weeks away from the track after a long campaign, maintaining fitness with swimming and walking.

As a result of the break, Pakistan Star had appeared fresh and well in himself at trackwork, completing a gallop on the all-weather track last Thursday in which he clocked 26.3 seconds for his final 400m.

Moreira is still expected to be aboard Pakistan Star when he resumes, with Cruz and owner Kerm Din indicating that they will stick with the Brazilian.

Pakistan Star was second in both the BMW Hong Kong Derby and Audemars Piguet QE II Cup last season, but should still be well weighted in the Celebration Cup with a rating of 113.