Korean Racing Authority continues the push to internationalise its industry

After 12 months of turmoil, there is now a more realistic timeline for installing a turf track at Seoul and developing its wagering operation 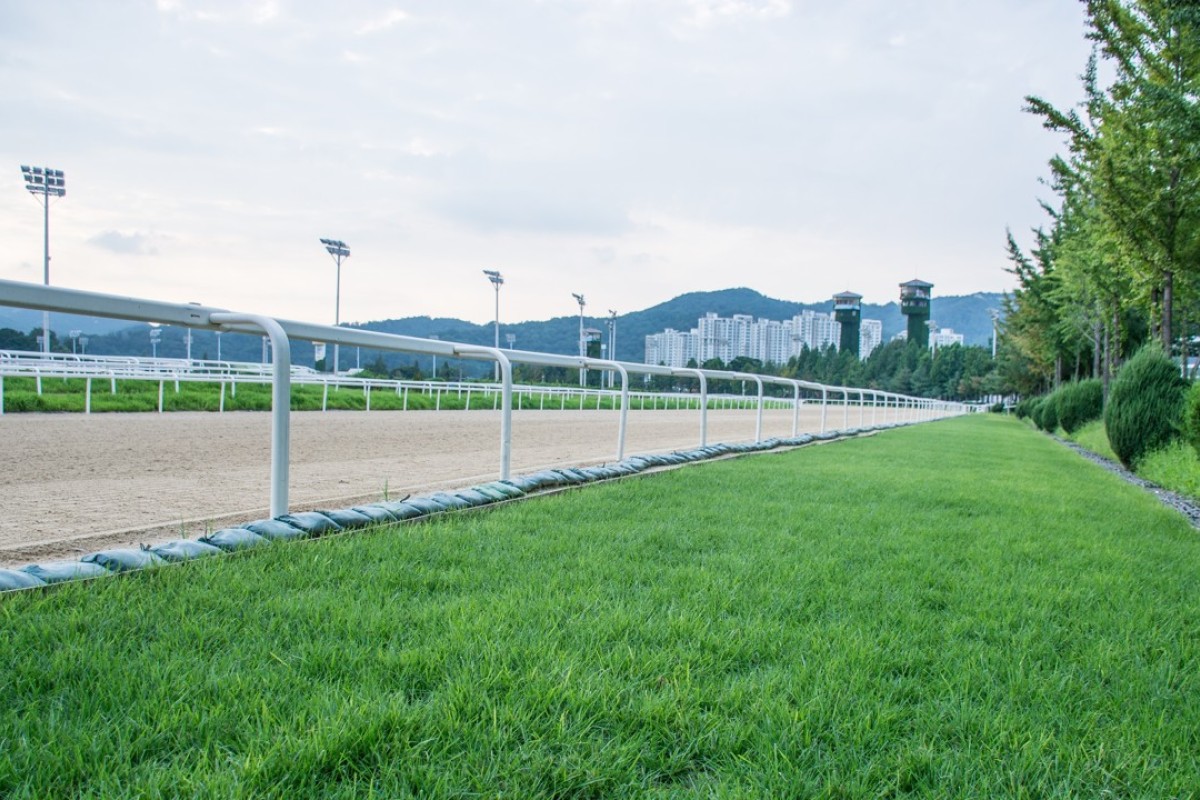 After 12 months of turmoil in Korea, the emerging racing jurisdiction’s officials now have more realistic targets for the installation of a turf track but are still bullish about “internationalisation” and the growth of the burgeoning Korean Autumn Racing Carnival.

Last year, former Korean Racing Authority (KRA) chairman and chief executive Hyun Myung-kwan made the bold claim that “you might be able to see a turf track within two years” in Seoul, despite freezing conditions in winter that make maintaining such a surface difficult.

New chief executive and chairman Lee Yang-ho maintained that development of a turf track was still on the agenda but seemed to back away from the “by 2019” timeline, admitting it might be unrealistic. 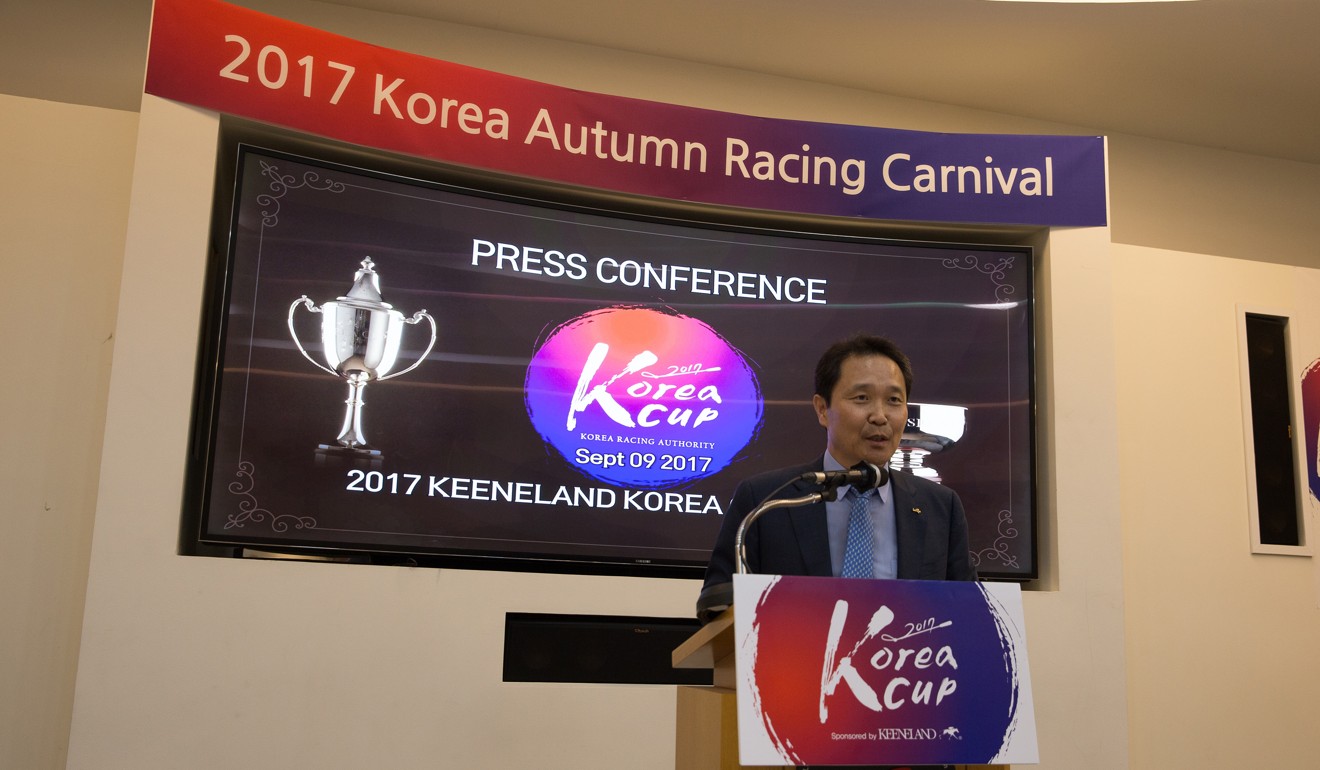 “Last year, the previous chairman, he said we would like to install a turf track within two years, this year we have seeded a number of types of grass in a section next to our existing track, around 100 metres long,” he said.

“We want to see how the different seeds grow and how they adapt to the Korean environment. It is at the experimental stage, but it will be realised. After this experiment, we would like to push it forward.”

The political trouble may have been a blessing for the KRA in some ways, with Lee saying the new ruling party may be more “racing friendly”.

“The new president has a more lenient policy on gambling, and is part of a more progressive party, so with those types of characteristics of the new president, I feel there could be policy changes in racing and the gambling industry,” he said. “I can’t guarantee anything, but I can talk to the new president and the new parliament and ministry, to try and make them in favour of racing.”

Seoul sand needs an overhaul, but it’s OK to be happy and lucky

Korean racing boasts turnover and crowd figures that are the envy of many more developed racing jurisdictions, but operate within a highly restrictive regulatory environment.

“It is a very restrictive, especially on the betting side, our betting limit is only around US$100,” he said. “We are not allowed to accept bets online, and the bet types are already listed in the law, not the KRA rules, so we lack flexibility in creating new bet types or increasing the bet limit. We are trying to explain our situation to the political parties and talking to the ministry about how we can develop, so we can contribute more to Korea.

“I admit we are in very difficult situation. But with development of new bet types, there isn’t that much resistance, so maybe we can speak to the government about that.”

“We want to continue improvement and we want to consolidate our position as a significant player on the global racing scene,” Lee said. “In 2016 the first Korea Cup was a great success and earlier this year, a Korean horse won at the Dubai World Cup Carnival, despite the fact this was just the second year a Korean horse had competed in Dubai.”