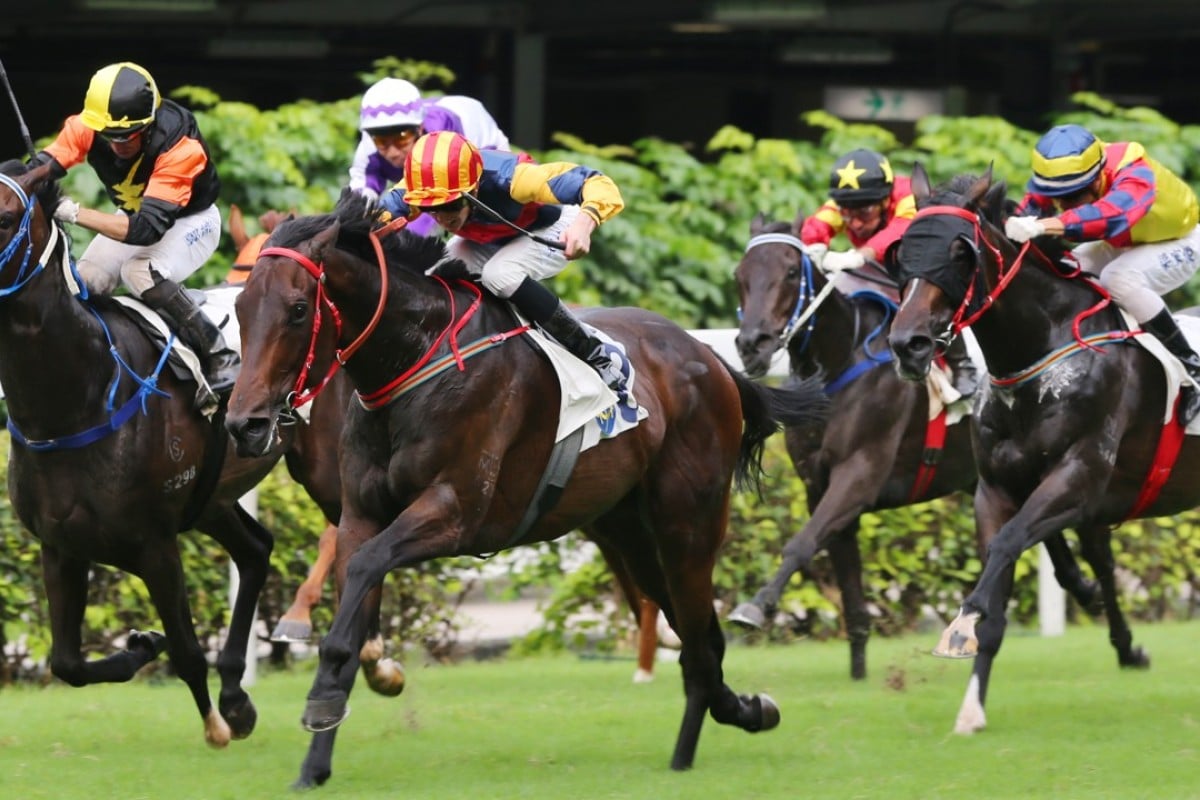 A step up in trip looks the right move for Industrialist Way as Dennis Yip Chor-hong’s stayer looks to break a long run of outs in the Class Four Hung Shui Kiu Handicap (1,800m) at Sha Tin.

Industrialist Way ran 19 times last season without winning and it will be 472 days since the seven-year-old last won when he steps out against a moderate eight horse field on Sunday.

Even though Industrialist Way has worked his way down from a peak rating of 77 into Class Four over that period, his form hasn’t been all that terrible, in fact the son of Fastnet Rock has been quite consistent.

Industrialist Way has placed in six of his last nine starts and three of his five starts in Class Four, including a tough second to Hit A Home Run two weekends ago over a mile at Sha Tin.

Jumping from gate 10 of 10, jockey Brett Prebble did his best to find cover but ended up posted three-deep with the barest of trails as the winner pinched ground along the fence.

Despite travelling widest to the turn, Industrialist Way gave a great kick and was only beaten a short head. 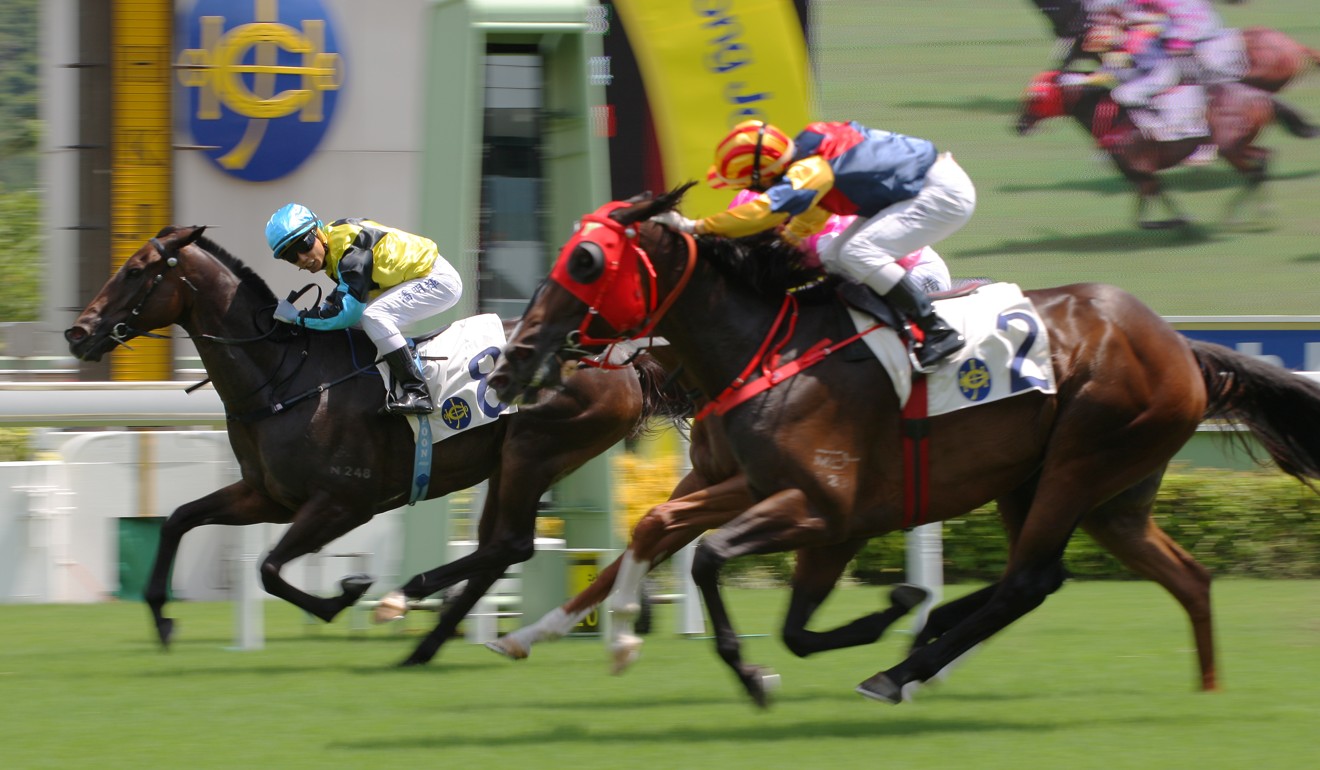 Industrialist Way had won first-up over a mile previously, but it was still a great sign, and the step up in trip still looks a positive.

Two of Industrialist Way’s five career wins have been over 1,800m and he has also been strong at 2,200m, placing in three of his four tries at that trip in the second half of last term.

Barriers might seem of little consequence here but barrier five of eight certainly looks kinder than last time out and Prebble shouldn’t find himself in the same predicament.

Anytime Caspar Fownes produces a horse on a quick back-up it attracts attention and Great Toplight (Sam Clipperton) heads into the Class Five Kam Tin Handicap (1,200m) after a second on Wednesday night at Happy Valley.

Up in Class Four after a narrow second to start the season, the “Joao Moreira factor” meant Great Toplight was sent out at crazy odds for a horse who had won two of his 33 starts.

Still, the 2.1 favourite performed well and went down by a half-length to Letsgofree, beating the rest by three-quarters of a length.

Great Toplight’s last run on the dirt, a fourth over 1,650m in Class Four in March, would be good enough to win what doesn’t look a strong race.

Trainer Frankie Lor Fu-chuen has started his career impressively with four winners and four minor placegetters from his first 17 runners and Spicy Sure (Derek Leung Ka-chun) seems ready to continue the trend. 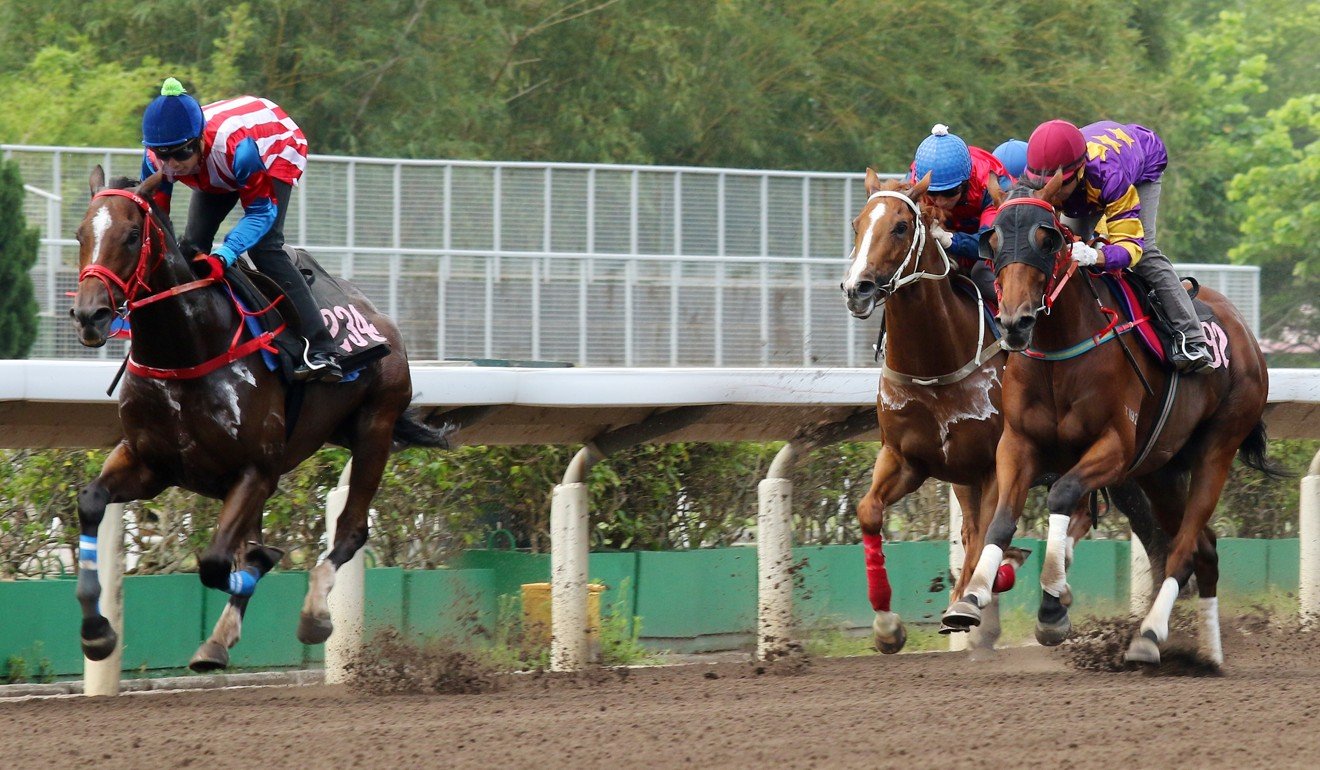 Spicy Sure trialled impressively in the lead-up to the Class Three Tin Shui Wai (1,400m), in fact the trial was good enough to suggest that the dirt could be an option for the six-year-old in the future.

Lor has tried 1,400m on grass first-up and an idea draw should give the gelding every chance against an admittedly strong field.

Household King (Moreira) was an impressive winner on the opening day of the season, clearing out by two-and-a-half lengths and attracting a 13-point rise in the handicaps.

Danny Shum Chap-shing’s four-year-old will start favourite, but it won’t be easy with Spicy Sure and Regency Bo Bo (Karis Teetan) both drawn well.