The six-year-old looks ready to land another win after a strong run first-up, he is one of four runners for the trainer-jockey combination on Wednesday night Karis Teetan and David Ferraris can continue their strong early season form together when a nice draw and weight turnaround on a key rival make Kiram the one to beat in the Class Three Verbena Handicap (1,650m).

Teetan has won three of his seven rides for Ferraris so far this season and has missed a place on just one, and they combine in four races on Wednesday night at Happy Valley.

A Group Two winner with form around some top horses in France as a three-year-old, it’s fair to say Kiram failed to live up to expectations early, struggling with feet problems exacerbated by the firmer tracks in Hong Kong.

Kiram’s rating dropped from 89 through two seasons, the gelding starting last season on a mark of 62, but he had already begun to show some signs of life. 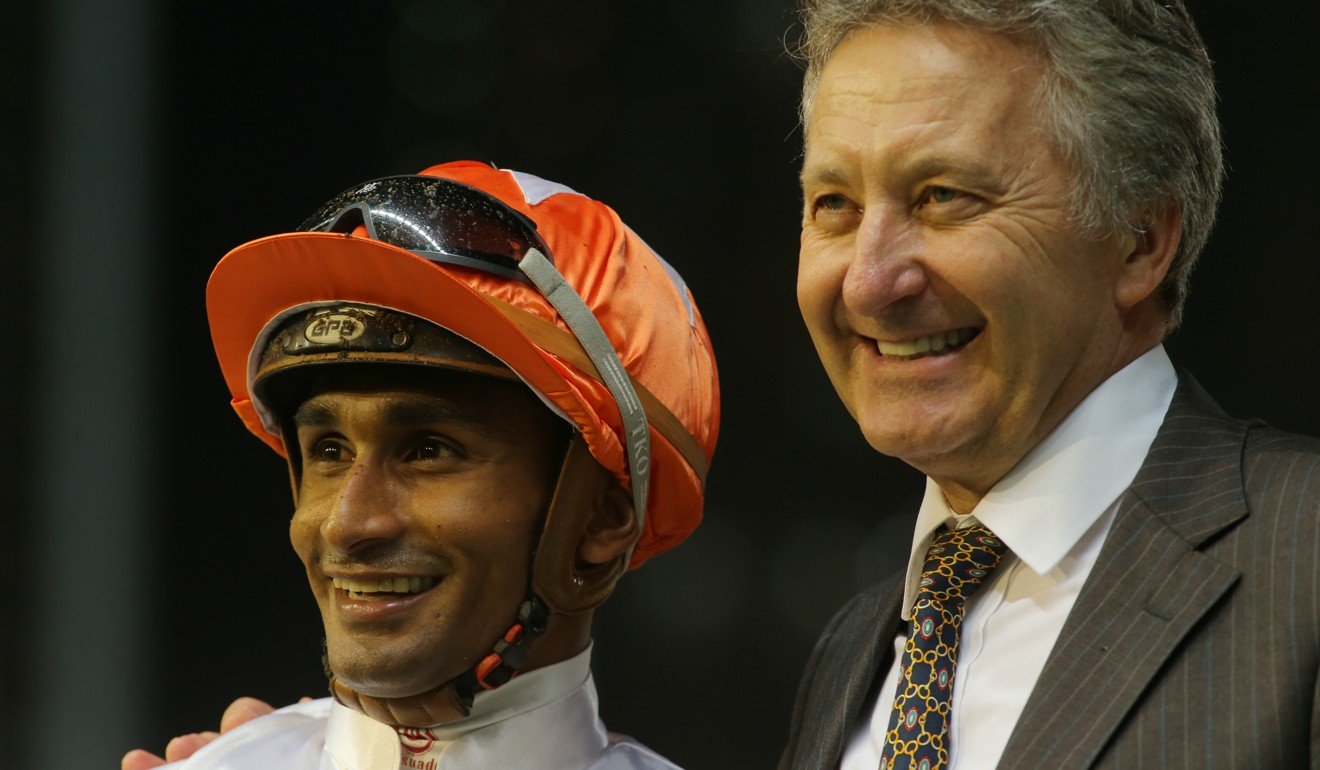 For the next four months, Ferraris worked with farriers to get Kiram’s troublesome hooves right and when the six-year-old came back in June, the horse produced a barnstorming finish to finally break through.

Kiram was a flat fourth after the big first-up run, but then resumed over 1,650m with a nice run-on second behind Thunder Stomp at the first Valley meeting of the season.

Thunder Stomp won the race easily, clearing out by three lengths, but went up eight points for the win, meaning Kiram meets Me Tsui Yu-sak’s horse eight pounds better off.

Teetan also got some luck at the draw, Kiram coming up with gate two and Thunder Stomp (Joao Moreira) forced to jump from barrier 11 with the rail out in the C + 3 configuration.

Kiram should be better second-up, not only with fitness, but should settle better as well after travelling quite strongly last start.

Teetan’s rides for Ferraris also include Amazing Always, a horse that provided the Mauritian his first win at his very first ride in Hong Kong. 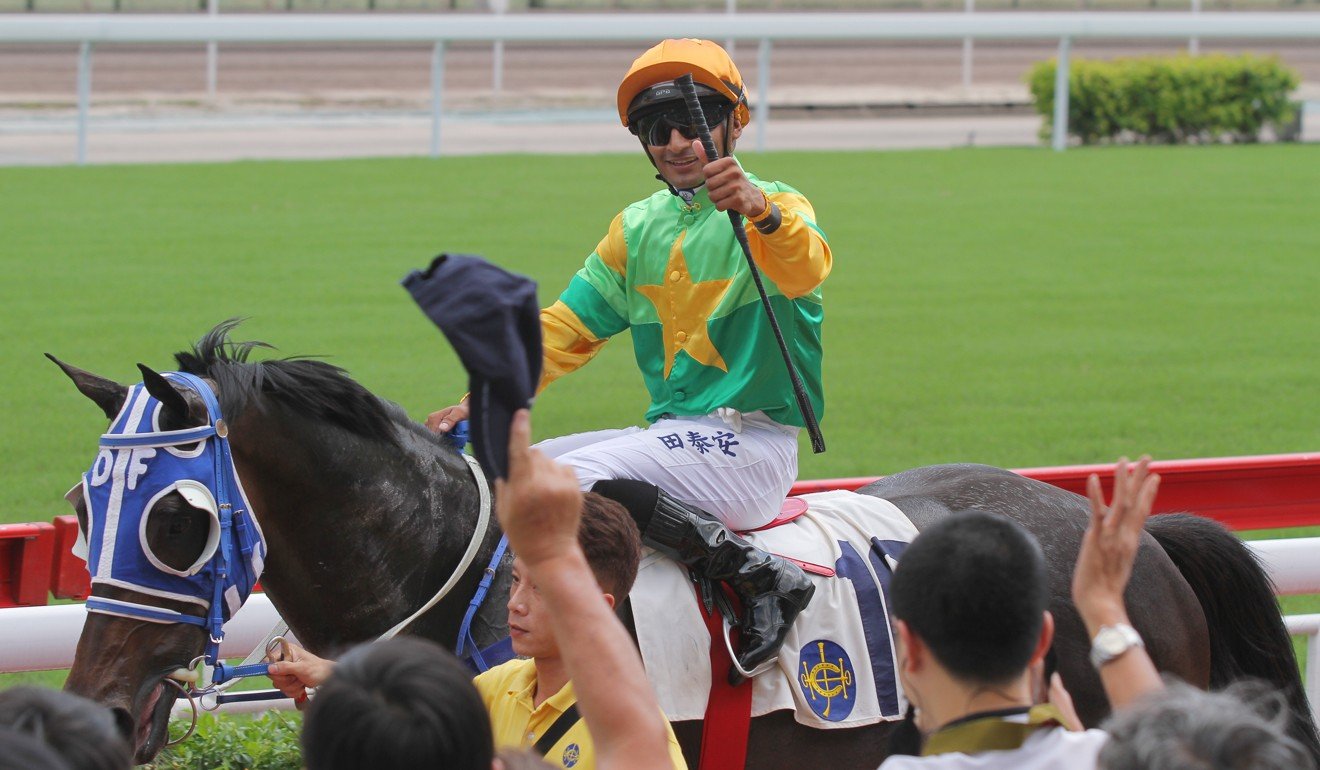 Amazing Always’ first-up run could only be considered as fair, but the Class Four Dianthus Handicap (1,650m) looks a very weak contest.

This looks a tougher contest, with Dr Race’s propensity to be slow away meaning he will be spotting some speedy types some ground in the run.

Ferraris and Teetan also combine with Breeders’ Star in the feature race of the night, the Class Three Citi Sprint Challenge (1,200m).

New trainer Frankie Lor Fu-chuen seems to be getting the best out of older stable transfers and Teetan combines with Hurricane Kid in the Class Five Cassia Handicap (1,200m).

Hurricane Kid’s best runs have been on the dirt and the five-year-old has been unplaced in his two trips to the city track, but a solid trial and three point off-season drop in the ratings could bring the sprinter closer to a win.