Punters might have been surprised by the wins of Dashing Fellow and Beauty Generation on National Day, but the name of the trainer has a very familiar ring to it 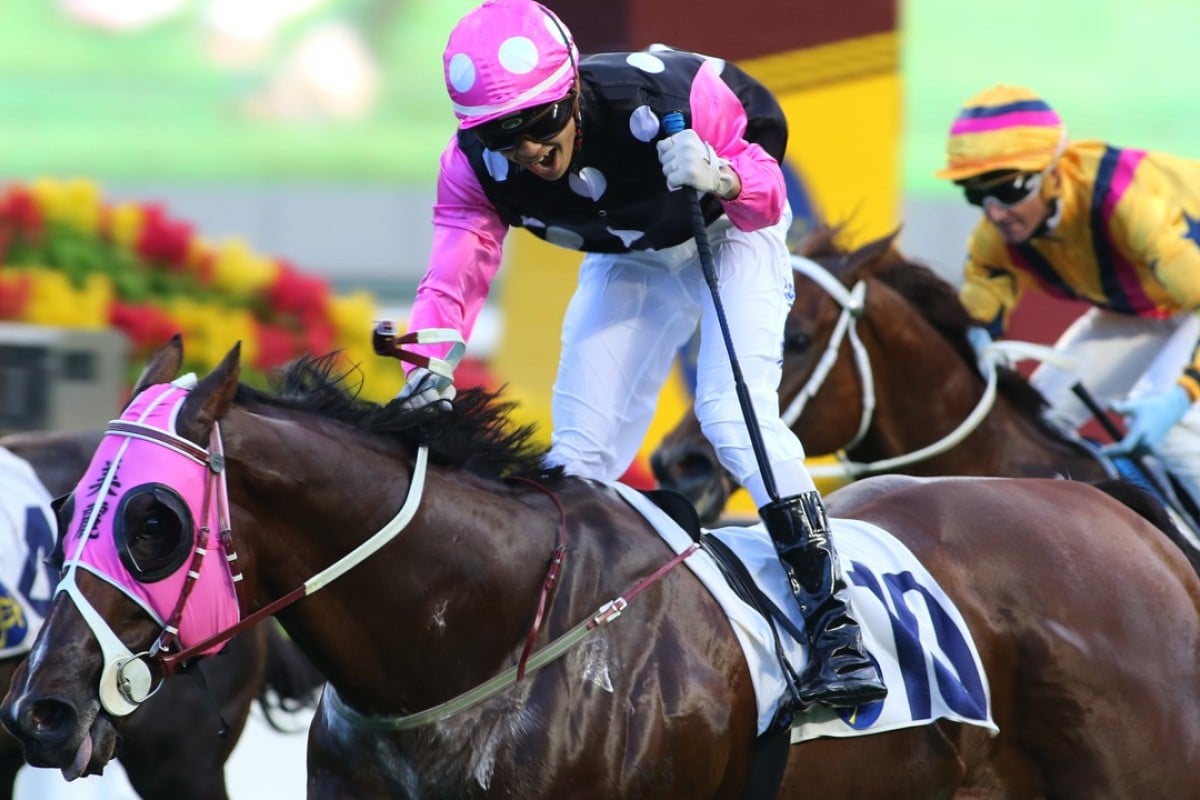 It was like switching on a light or you could set your watch by it – choose your expression – but as soon as there was Group racing in the air, John Moore was back at the front of the stage at Sha Tin with some fresh partners in top local jockeys.

Derek Leung Ka-chun landed a winning a treble for the first time in six years, Vincent Ho Chak-yiu a double but they didn’t just take home half the card, they denied the expats in the Group Three National Day Cup and Celebration Cup with Moore-prepared upsets.

Moore had trained only two winners in the first eight meetings but was back on song once the big money was up for grabs.

Dashing Fellow (Ho) won at a distance other than 1,400m for the first time in his life when he shocked some of Hong Kong’s better short course horses in the National Day Cup, running over the top of them late at 25-1 as Not Listenin’tome (Tommy Berry) gave Moore the quinella.

Then 30 minutes later, Moore again put the favourites in a spin as Beauty Generation (Leung) surprised first by leading and then multiplied the shock by kicking on to win at 18-1.

“The first two Group Threes and the Moore stable hits form and that’s what we like to see,” Moore said.

“It doesn’t matter what price they are, as long as we win these races. Did we learn a lot about the internationals in December? No, no way. There’s a long way to go, wait until the other horses get fit and we’re looking forward to October 22 when they’re all back in action.

“But these wins? I think both Dashing Fellow and Beauty Generation appreciated the little bit of cut in the ground after that rain and everything fell into place for them.”

It's a John Moore-trained Group 3 double as Beauty Generation 美麗傳承makes all under Derek Leung to win the Celebration Cup #HKIR pic.twitter.com/bxYnV7iIz5

Dashing Fellow was able to sit behind a solid pace set by better-fancied horses in the National Day Cup down the 1,000m straight course and was too strong late as they faded, while Beauty Generation was seen in an unlikely role crossing from a wide barrier to lead the 1,400m Celebration Cup and set a slow tempo.

Using Blizzard as a benchmark, how do Hong Kong’s best horses measure up against the Japanese?

“It was a change of tactics brought on by the rain. We were planning to take him back on a firm track and run on but when Mother Nature got involved, I asked the owners if they’d mind going forward,” Moore said.

“When Derek got there he wasn’t bothered by the other pace horses and with 113 pounds, I thought he’d be hard to beat as soon as that happened.” 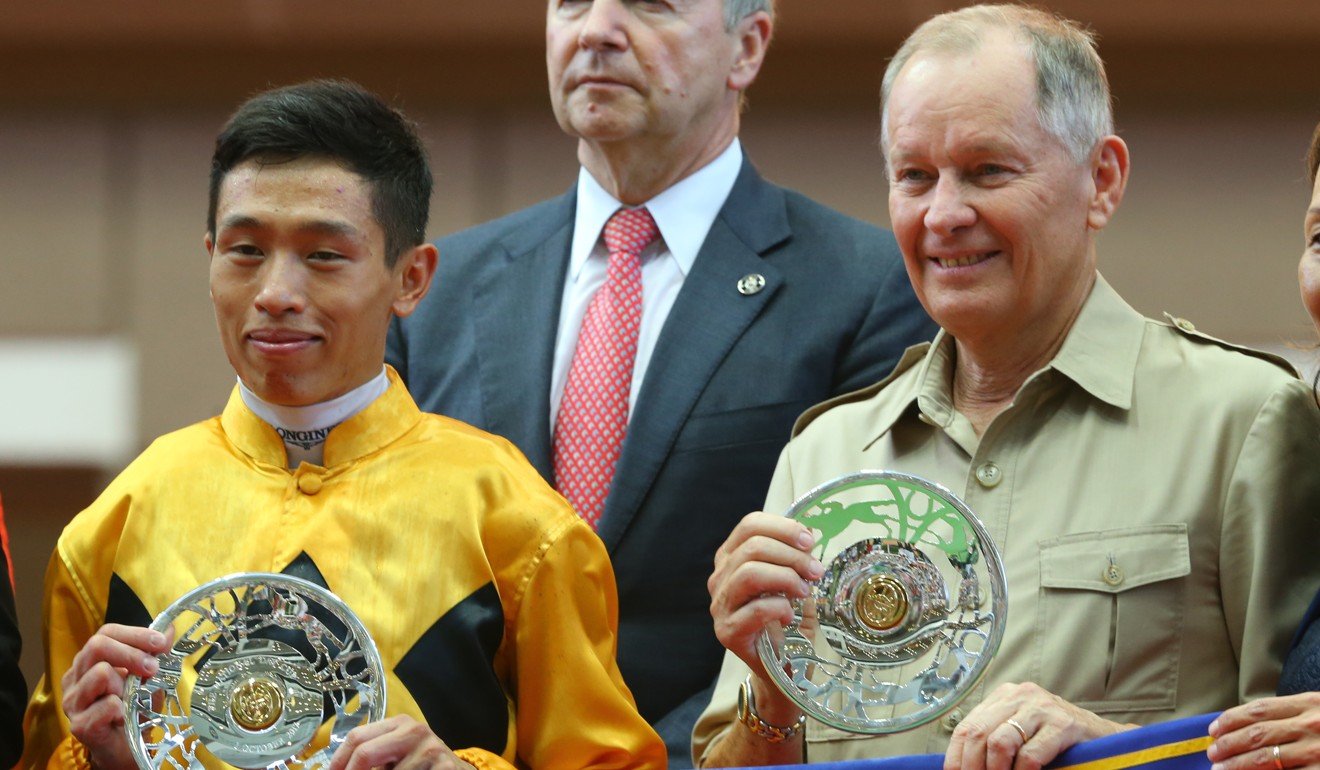 Runner-up Seasons Bloom looked unsuited by the muddling pace but jockey Joao Moreira said he couldn’t offer that as an excuse: “I couldn’t have dreamed of a better run. I saved ground on the rail, didn’t get held up, and just beaten by a better horse on the day.”

Out of the placings, Zac Purton said he was happy with the return of Beauty Only under top weight: “The weight, the wet ground that we know he doesn’t really like and the pace was against him. I thought it was a great run.”

In the National Day Cup, Moreira was positive about Mr Stunning’s sixth, beaten just over two lengths, after being closer to the pace than he wanted.

Congratulations to Joao Moreira, who joined a small group of riders to have ridden 600 HK winners in R4 aboard A Beautiful #HKRacing pic.twitter.com/uUW14v1VgJ

“I didn’t want to be up there with the big weight, first-up, but he jumped so well he just put himself there,” said Moreira, who earlier captured his 600th Hong Kong winner after guiding A Beautiful to victory. “He will improve a lot from that and I’m very happy with his run.”

Karis Teetan said that favourite D B Pin, third, didn’t seem to appreciate the softer going: “He just got his head up a little and didn’t feel as happy in that ground. He got a pass mark.”