Good gate for Grace Heart, but no need to overdo it, says Neil Callan 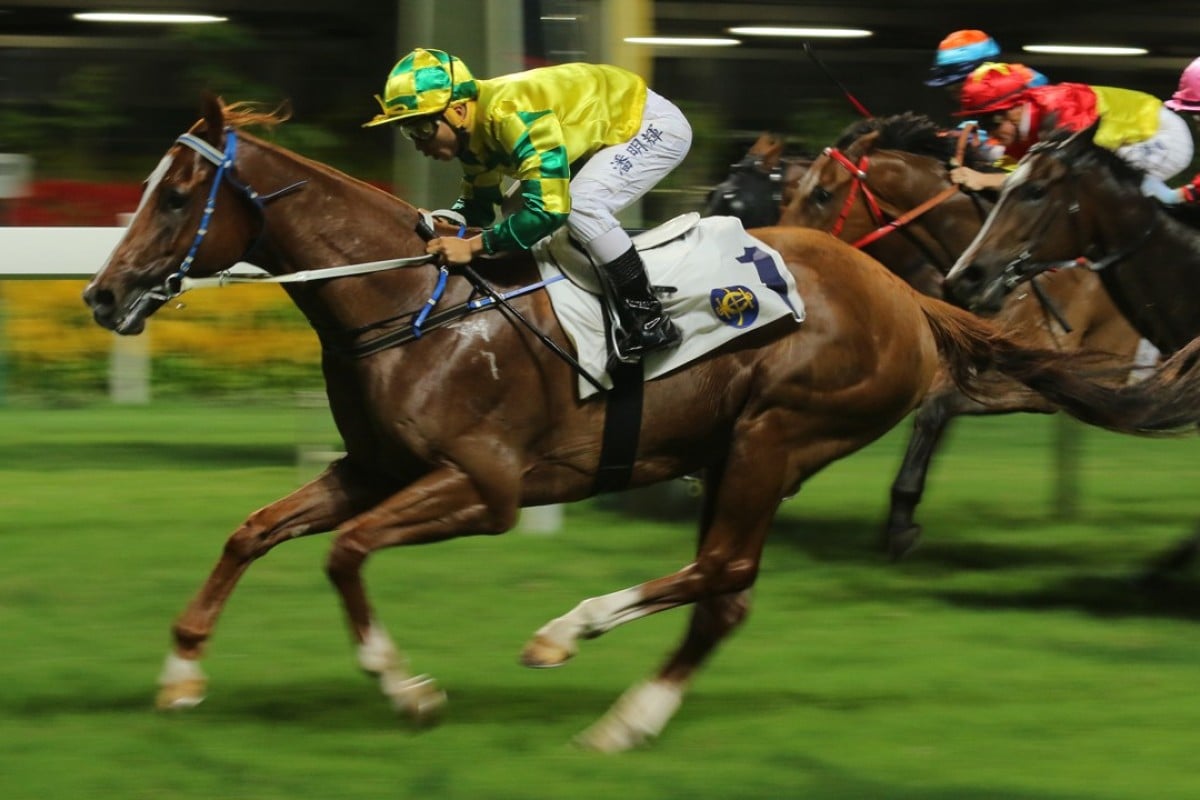 Grace Heart has drawn a better gate second-up but jockey Neil Callan says he won’t necessarily be competing for the lead early on the Caspar Fownes-trained sprinter.

Callan was aboard Grace Heart first-up when the five-year-old was second to impressive winner Starlight.

This time around barrier two means Grace Heart could be similarly placed in the Class Three New Lantao Bus (1973) Handicap (1,200m), but Callan said he would resist the temptation to “use the gate”.

“It’s a great gate and that’s important to him,” Callan said.

“The important thing is to let him find his own feet, then he will track up and have something for the end. He has great gate speed but when you use it he can’t have anything. Last start he began quickly like he always does, but I didn’t hustle him, I was able to just sit and save him for the straight.” 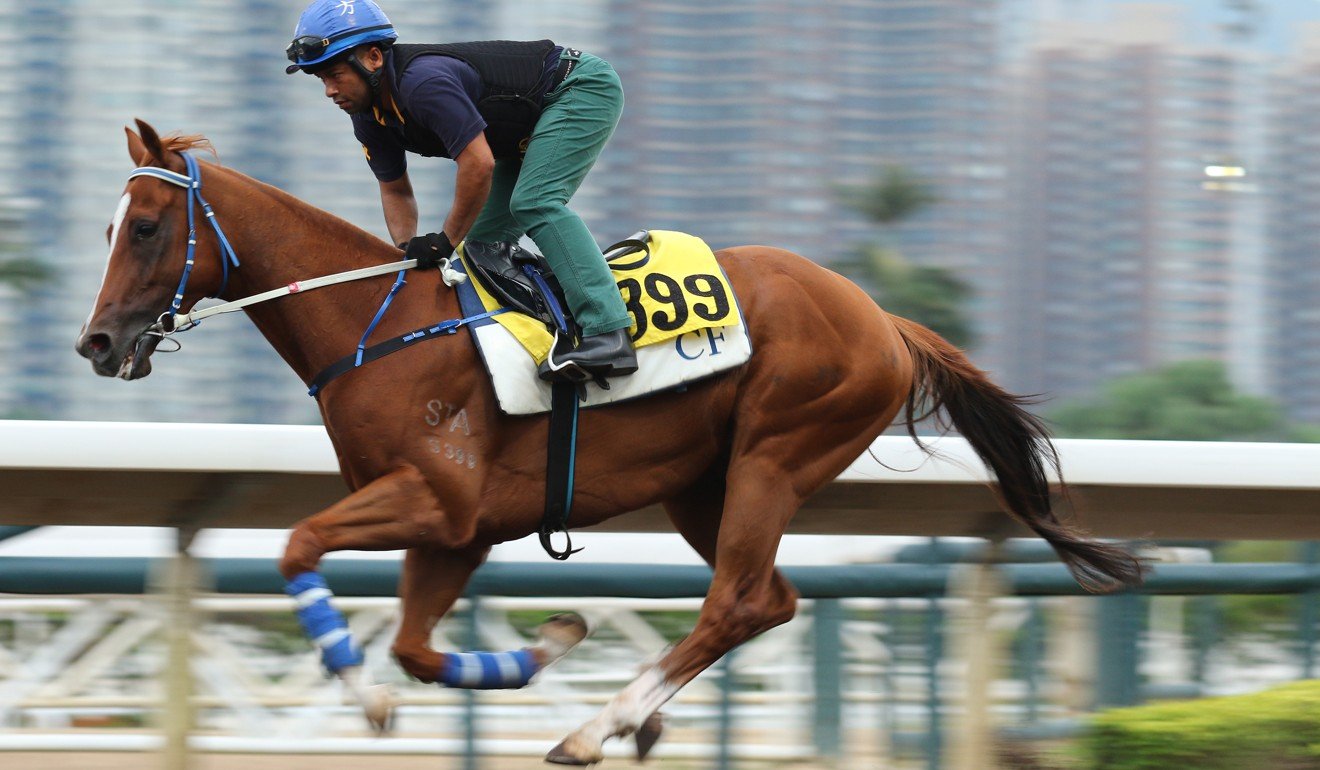 Earlier in the night, Callan gets a chance on another horse that finished runner-up first run back, with King Of Mongolia contesting the Class Three Employees’ Service Handicap (1,800m).

Callan has been aboard for two of the seven-year-old’s three career victories and takes over from Chad Schofield after a short-head defeat on September 20.

“It’s the same types of horses that go around every time in these races, so you would expect him to be competitive, especially with that run under his belt,” Callan said. 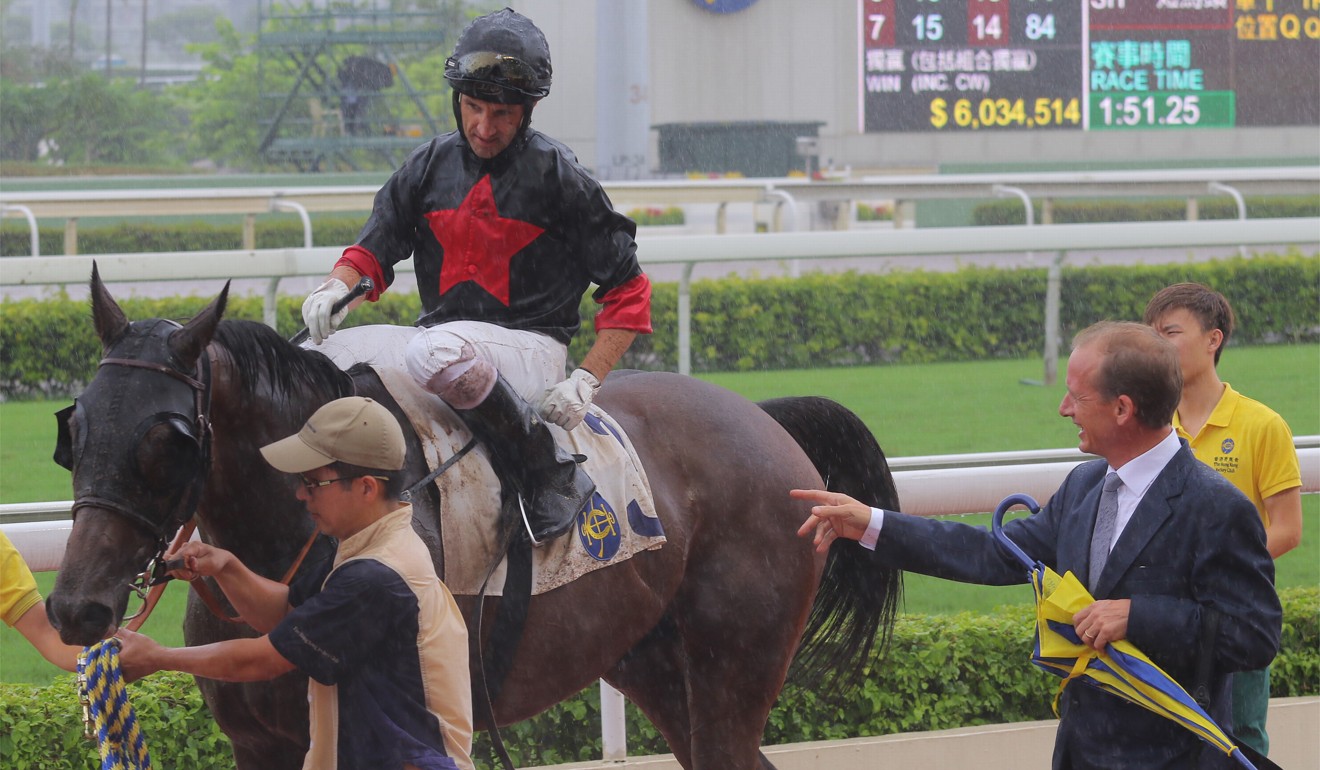 As always in 1,800m races at the Valley, tactics will be crucial, especially with just 10 runners, and this is where Callan believes his horse’s versatility will come in handy.

“I’ve ridden him 1,650m no blinkers, he finished off from behind and with blinkers on I box seated, last time he sat midfield, kicked and just got down,” Callan said. “So in that way he can adapt to whatever situation is thrown at us.”

“It’s nice to be riding for a big stable in these types of races,” he said. “It’s been proven in the past, that the second and third string horses of John’s are more than capable in these races.”