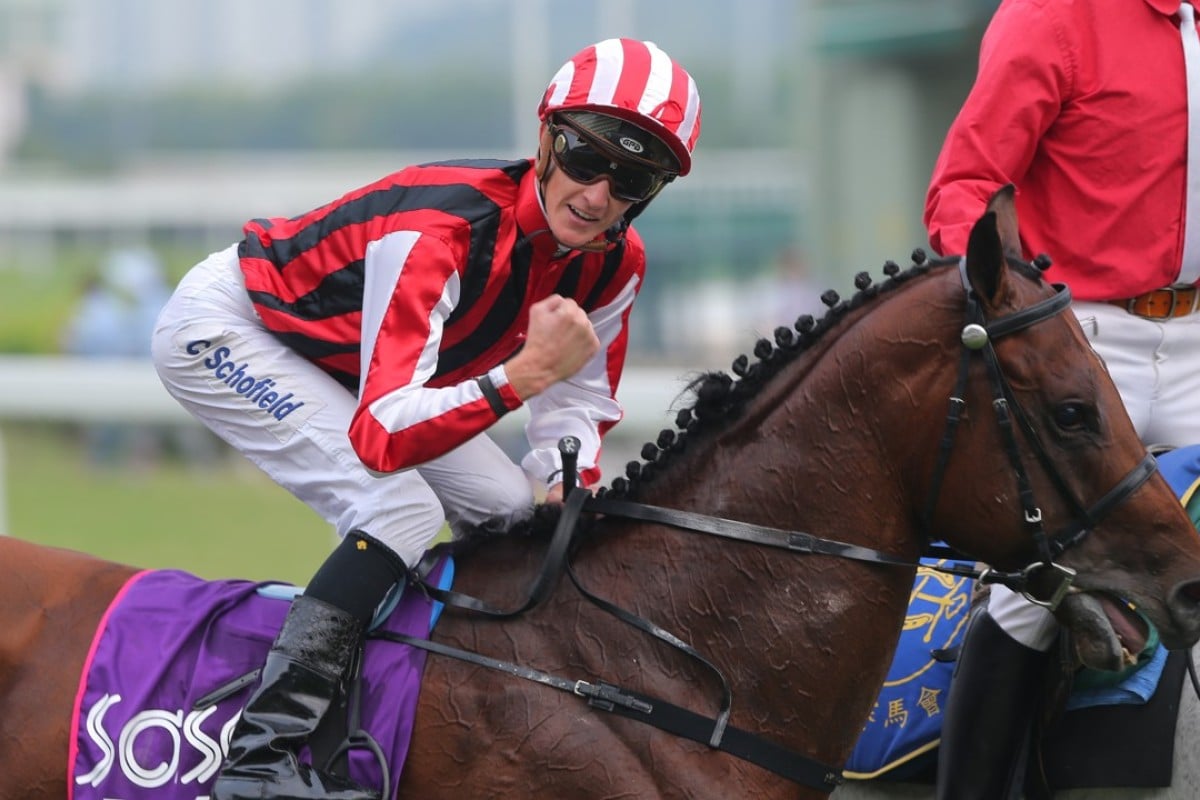 It was unsure who gave the better sales pitch for the South African horse market, trainer Tony Millard or the horse himself, but Longines Hong Kong Cup plans became a serious part of Nassa’s immediate future after a brilliant Group Three Ladies’ Purse win at Sha Tin.

Nassa (Chad Schofield) looked a forlorn hope of taking the prize when favourite Time Warp had skipped clear at the 300m mark but some talent and determination under with a light handicap saw him touch off the leader in the final strides.

It was Millard’s fourth victory in the Purse and one of the sweetest, as he had bought Nassa as a yearling for the Siu family, Hong Kong’s biggest owners, who provided first, second and fifth home in the race.

“It’s very special to win with Nassa. Mr Siu had the foresight to invest in the South African yearling market, which was great. We bought five horses and they are all winners but two of them are Group horses and I think Nassa can be anything,” Millard said.

“We’re going to go towards the international races now, we’ve always known Nassa was very good and today he showed it. He broke the course record, he’s something special.”

Millard had intended to have Nassa in the Derby picture last season but ran out of time and didn’t have his first start until two weeks after the classic.

“He was late coming in and then he had a setback. I was sure he was good enough but you need everything to go to plan to win the Derby and it didn’t,” he explained.

Joao Moreira has no time for Australia’s ‘keyboard warriors’

“But he’s got a very bright future now. He is entered for both the Hong Kong Mile and Cup, and I have to speak to Mr Siu about what he would like to do, but my leaning would be the Cup. He’s more of a 2,000m horse.”

The issue could be one of getting Nassa into the field with his relatively low rating though, as Millard said he was not planning to run the five-year-old again until international day.

On Sunday, he was rated just 87 but did run 10 points out of the handicap, so the handicapper might give him a serious hoist up the ratings for this win to make his selection more likely.

The victory was Schofield’s first for the Sius and he was as excited as the stallion’s trainer.

“Obviously, there is a fair bit of hype about him. I’ve had a bit to do with Nassa in the mornings since his first-up run and he gives a great feel,” Schofield said.

“He gives a great feel. He found a lovely rhythm and relaxed today, which is important because he is a bit highly strung. When I got him to the outside, there was a lot to do and I thought Time Warp was off and gone but the more I asked, the more he kept building underneath me and every stride got stronger. I know he only had 115 pounds but it was a fantastic turn of acceleration.” 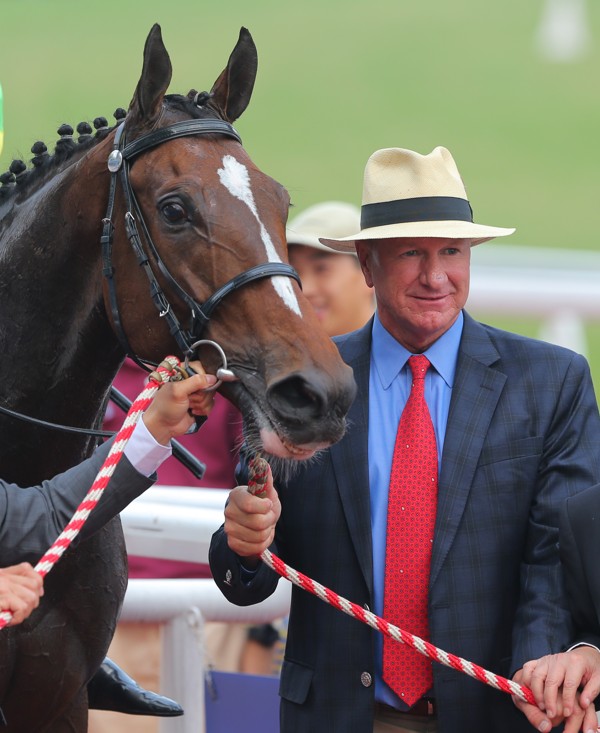 In the following race, Millard made it a pair when Gorgeous King (Derek Leung Ka-chun) won his second race on end and although he isn’t bound for any big races soon, the trainer was being positive about him all the same.

“I was worried about the ground being too hard for him today because he does like soft going but handled it well,” Millard said. “He has improved and he needs to improve again because he’ll be in Class Two next time but he does have some scope – he can run 2,400m but he’s winning at 1,800m, so you never know with horses like that where they might end up.”