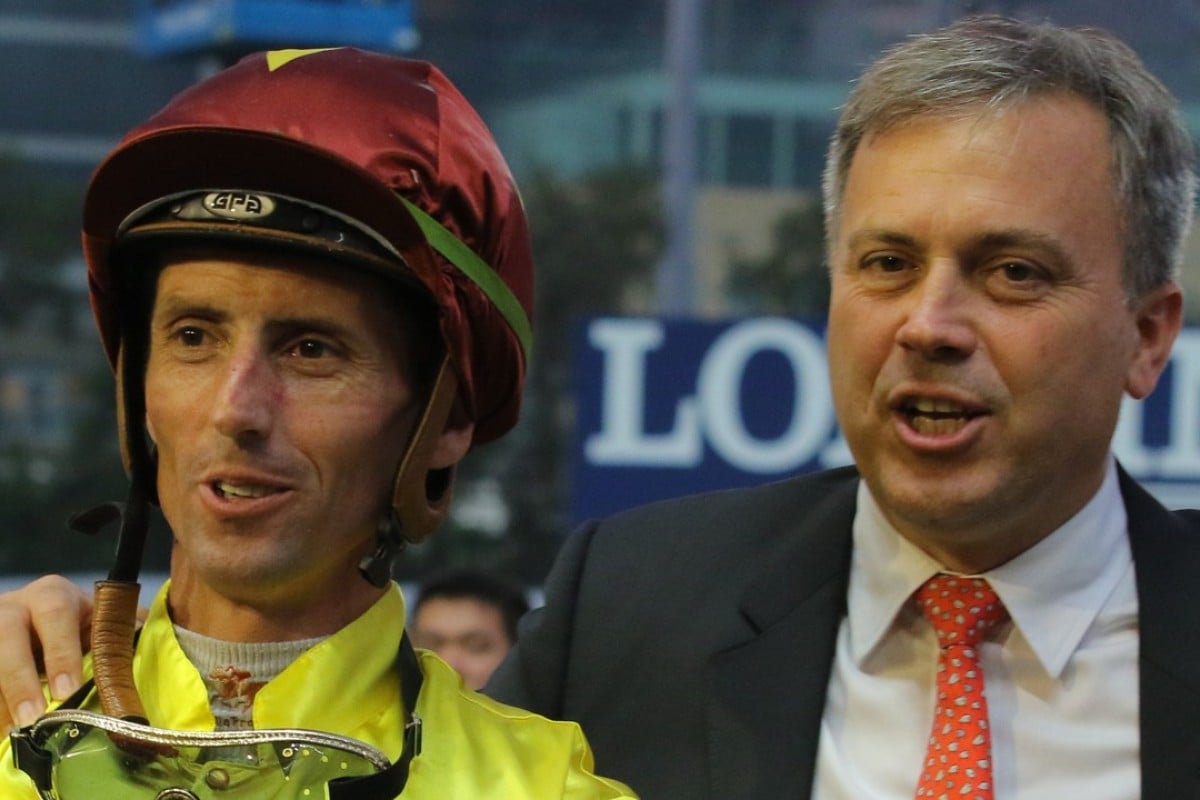 Nash Rawiller is back from suspension and is banking on some Happy Valley magic from Caspar Fownes when Formula Galore comes back to the city track after a solid last start effort.

Fownes reclaimed his “King of the Valley” crown last season with the most wins at the smaller track and leads all trainers with eight victories at the venue so far this term.

Rawiller has been no slouch at Happy Valley either, his eight wins at 18 per cent both second behind Zac Purton at the tricky circuit.

Fownes and Rawiller combined for two wins at the recent daytime meeting and Formula Galore gives the duo another shot at success in the Class Four Plover Cove Handicap (1,200m).

“Caspar’s horses just seem to improve a couple of lengths every time he brings them to the Valley,” Rawiller said. “Both of this horse’s wins have been at Happy Valley, he has drawn well, he is fit and I really liked the last run.” Formula Galore was a surprise leader over 1,400m last start at Sha Tin before clinging on for third at double-figure odds and Rawiller says he won’t be afraid to be handy again, even though it was a unique set of circumstances that allowed him to last time.

“Some horses played up in the gates, a horse was scratched and horses reloaded,” Rawiller said. “It meant a few were stirred up and left flat-footed at the start and my bloke jumped well. I didn’t expect to get the lead but when my horse jumped well and I saw the opportunity I seized it. I won’t be afraid to take it up again, he is a fit horse now after four runs this season.”

Jack Wong Ho-nam’s injuries from a fall last Sunday give Rawiller a chance to team up with in-form trainer Frankie Lor Fu-chuen for the first time. 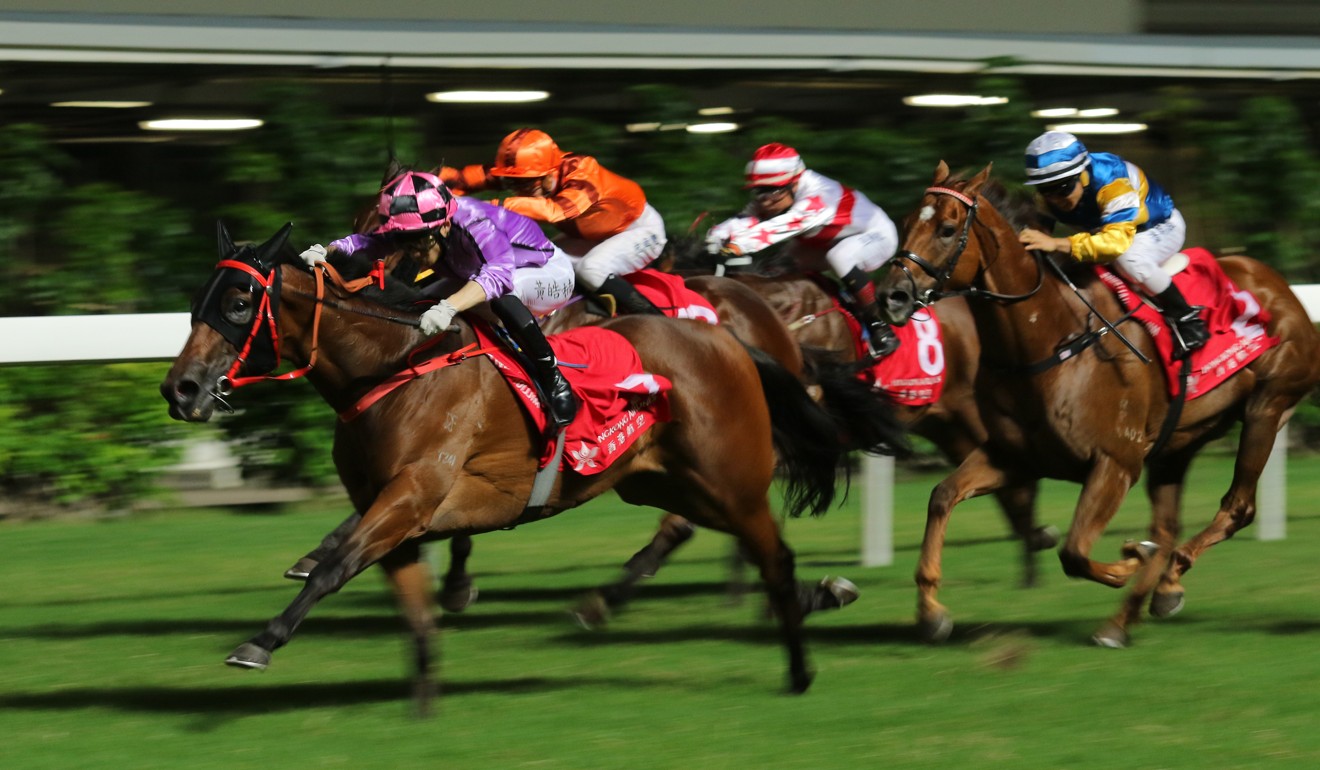 Wong was booked to ride Who Else But You after winning on the six-year-od last start but has been sidelined with lower back pain and Rawiller climbs aboard for the Class Three Tai Tam Handicap (1,200m).

“The horse has drawn wide and obviously has to go up six pounds, but he also loses Jack’s claim,” Rawiller said. “That makes it a little bit harder but the horse is obviously fit and in form and Frankie is flying.” 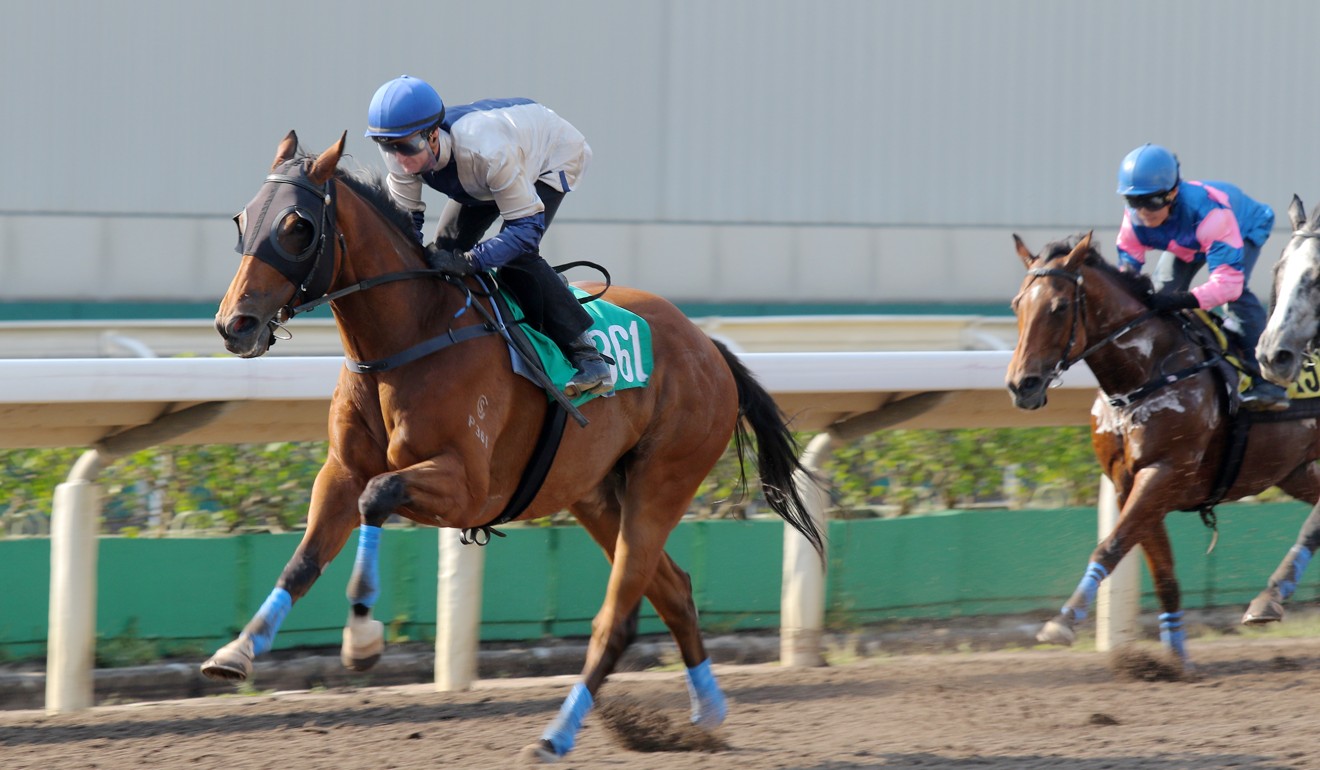 Rawiller’s chances on Archippus in the Class Two Aberdeen Handicap (1,200m) were dealt a blow with barrier 12 but the Australian jockey still seems hopeful of an upset.

“This horse never seems to run a bad race,” he said. “He gets back anyway but we will have to just hope for a little bit of luck.”