The Irish jockey is starting to gain momentum after a slow start to the season, landing a double on Wednesday night after providing some good advice 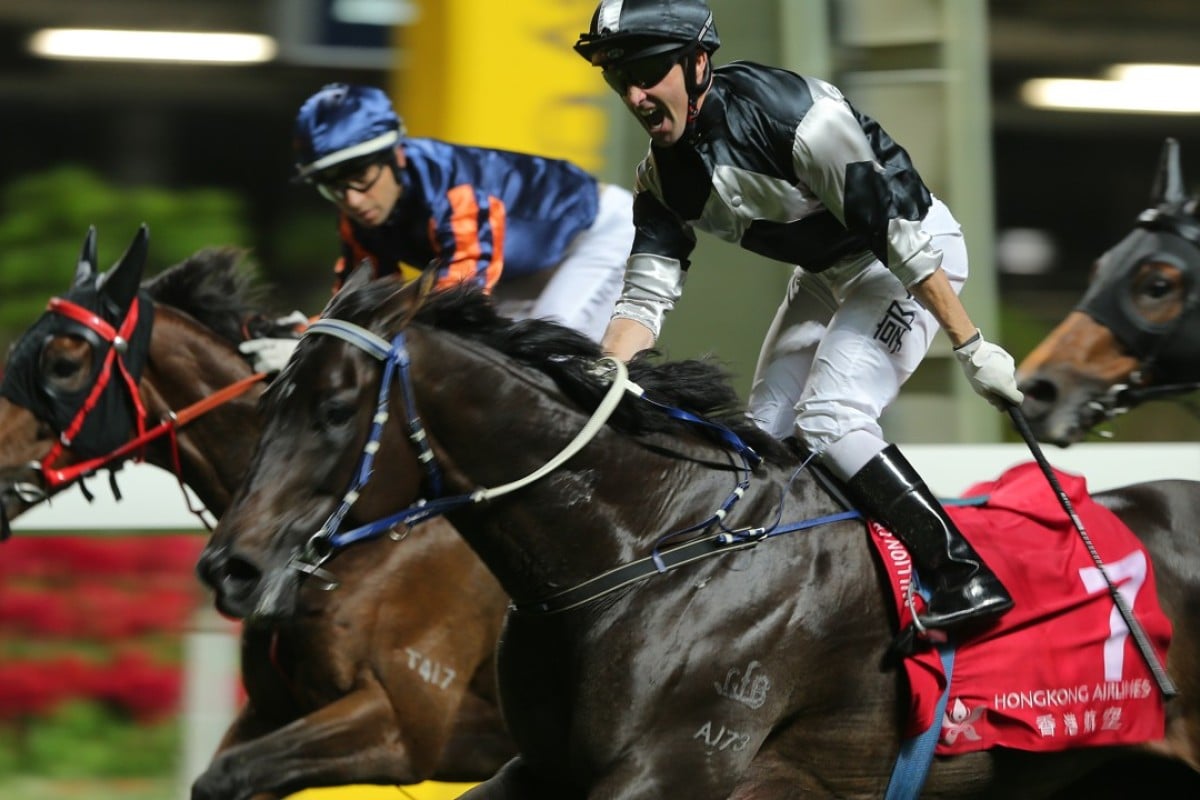 A couple of helpful thoughts from jockey Neil Callan paved the way to Top Laurels breaking through at Happy Valley on Wednesday night while the Irishman was instrumental in taking Keep Moving towards the top of the Million Challenge.

Callan, with his two winners, was as successful as any jockey on the night but still had to bow to Joao Moreira in the Jockey Challenge, which the Brazilian took out without winning a race after landing four seconds.

Callan’s season started slowly this term but he is gathering pace again and it was he who suggested to trainer Manfred Man Ka-leung that he switch Top Laurels from Sha Tin to Happy Valley.

“He’s done all his racing at Sha Tin and running well but the pace of races there has been stop-start and he’s been carrying his head high and getting keen,” Callan said.

“I said to Manfred he might get a better speed in a race here. He did get a bit keen again when I dug him out of the gates to get forward but he was OK again once I got behind one.”

Man and Callan have also tried a few tricks to get Top Laurels more relaxed in the mornings.

“He raced in a hood in Australia so he’s been training in it here but we take it off on race day,” Callan said.

The Irishman has formed a good bond with Ricky Yiu Poon-fai’s progressive sprinter Keep Moving, who took his record to four wins from seven starts and Yiu believes he is ready to move up beyond 1,000m.

“I think he is ready for 1,200m now,” Yiu said. “Neil said he just keeps improving. The gate helped but he had more weight tonight. I won the Million Challenge last year with Packing Dragon and I think with this horse I can do it again.”

French rider Alexis Badel also got his short stint properly underway breaking through for his first win this season on Confucius Spirit for trainer of the hour, Frankie Lor Fu-chuen, then added Lucky Girl for Danny Shum Chap-shing in the final race to make it a double.

The gelding Lucky Girl #小米周 wins the last race at #HappyWednesdayHK, making it a double for @AlexisBadel. Racing returns to Sha Tin Sunday for the three main #HKIR lead-ups pic.twitter.com/e4Yt3CtEya

Lucky Girl’s big, extravagant action hardly makes him look like the ideal Happy Valley horse but Shum said it had almost been an act of desperation to try the gelding there after some disappointments at Sha Tin.

“This horse breaks my heart at Sha Tin, I even suggested to the owner that he might retire him,” Shum said.

“But he said he loves the horse and wants to keep going so we have to try something different. His first run here was very good, just beaten into second, so I think he gained some confidence from that and maybe from tonight’s win as well. It could be a second spring for him.” 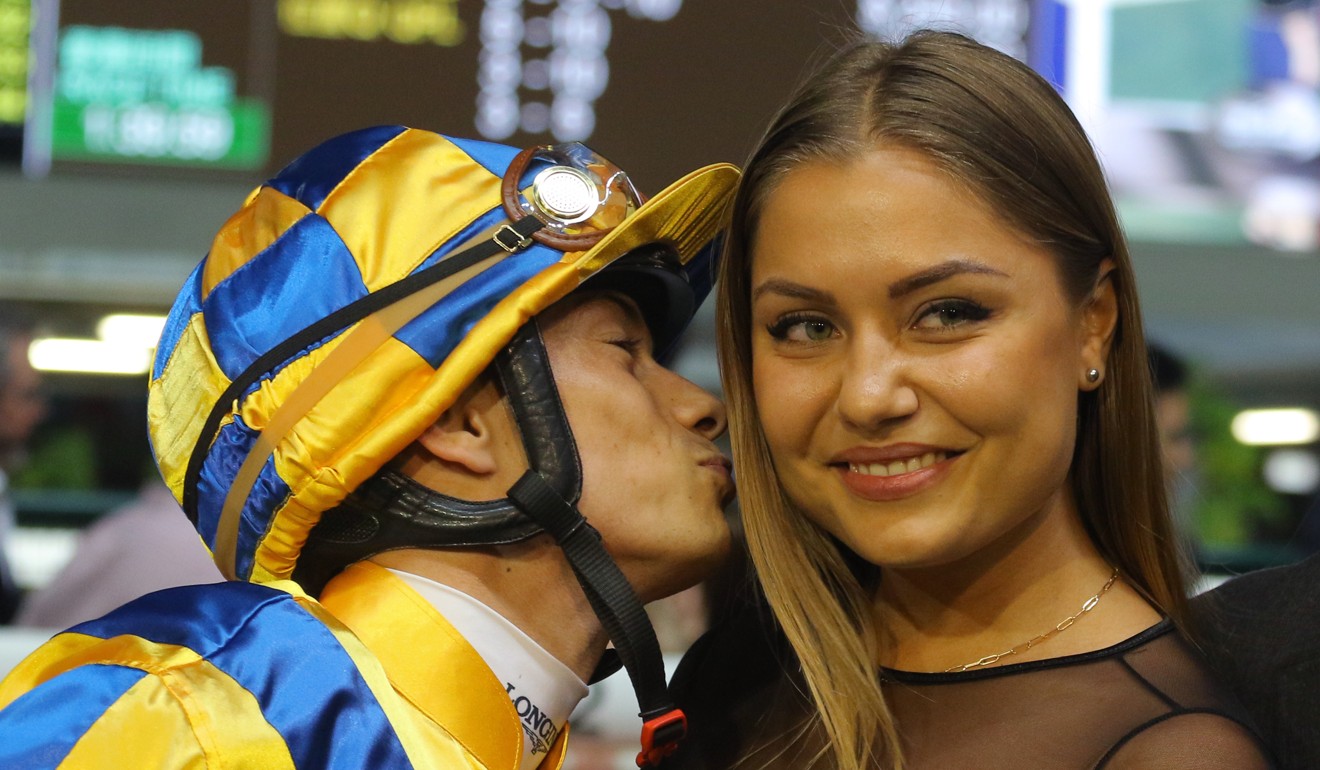 Nobody is riding with more confidence than Derek Leung Ka-chun at present and he produced the right run to break the maiden status of the David Ferraris-trained Daring Heart.

“This is a lovely horse to train – very sound, very honest,” Ferraris said. “Things went his way tonight where they haven’t always in the past. He needs a gate and he needs a decent speed on but he’s the sort of bread and butter horse who could keep going for years picking up a race here and there.”

Nine-year-old Idyllic Wind is nearer the end than the start of his career as a bread and butter horse but won his seventh race from 57 starts in the lower grades when jockey Brett Prebble overcame a “weird experience” in the first.

“He was always going to be in the finish in running but about the 200m when I really got after him, the saddle shifted a little and it felt like he was going to buck,” Prebble said. “He didn’t but it was a weird experience for the last few seconds of the race.”

Eddy Lai Wai-ming was the only jockey to earn the wrath of the stewards, hit with a two-meeting suspension and HK$5,000 fine for his ride on Golden Sleep in race seven.