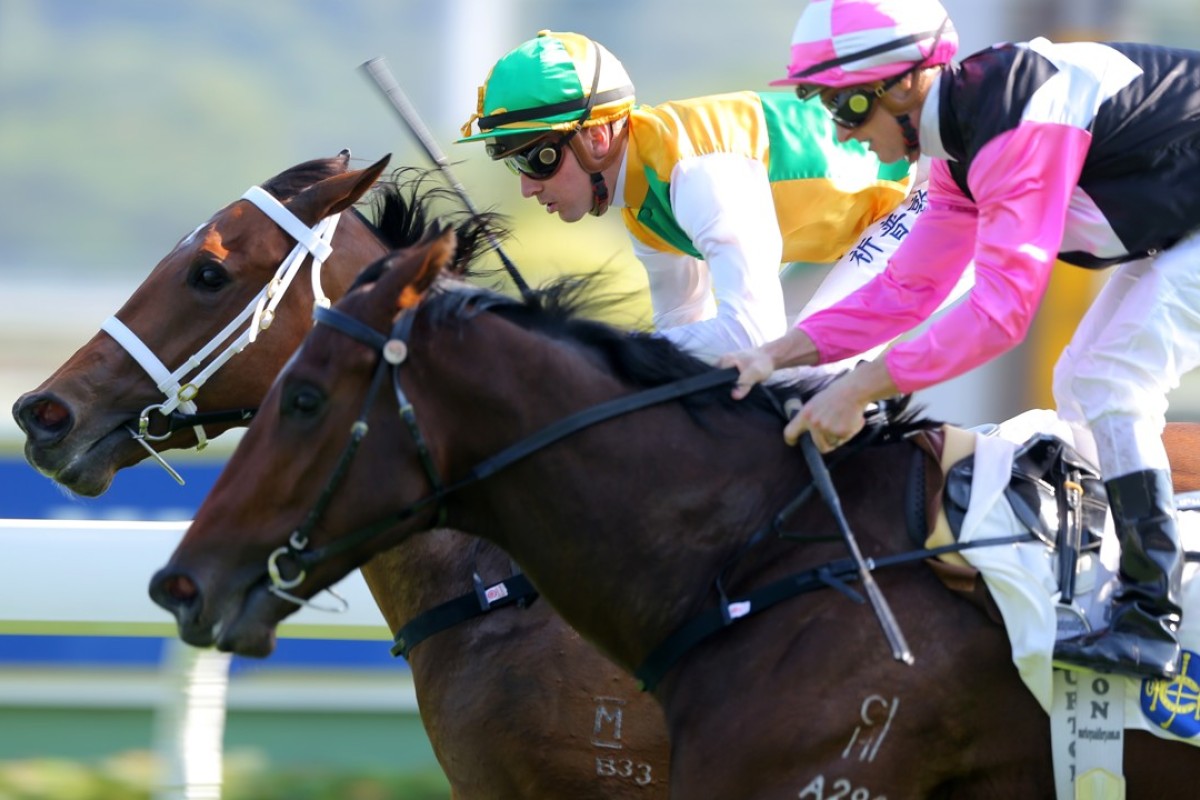 The placegetters from Sunday’s Granville Handicap might all get another chance to sort out who beats whom in the Griffin Trophy later in December after the Michael Freedman-trained Sparkling Dragon narrowly kept his unbeaten record intact.

The Granville was unusual in being a Class Four for three-year-olds only and the Griffin Trophy over the same 1,400m trip on December 23 will be the last chance for some of the runners to compete only against their own age group.

One who turns four the week after is the David Hall-trained Gallant Return, who looked desperately unlucky in Sunday’s race, finishing third after Matthew Poon Ming-fai had the gate closed on him in the final 200m by Zac Purton on runner-up Win Beauty Win.

While that was going on, the leader Sparkling Dragon (Sam Clipperton) kept going to hold the prize by a head, but Clipperton isn’t ready to concede his mount was fortunate to win.

“My horse was a bit green today. When he won his first start, he did everything right, including changing legs when I asked him,” Clipperton explained.

“But today he wouldn’t switch and I do think in the last 100m he could have done with a fresh leg, especially carrying the 133 pounds this time, and would have won more decisively if he had swapped over.”

Clipperton had led from the start, with Purton quickly taking up a position outside the leader and Poon the box seat on Gallant Return, and that was really how they finished the race too.

Freedman says he is likely to head to the Griffin Trophy before considering his options with the son of O’Reilly.

“I wanted to see how he would cope with 1,400m today with a view to that race, because it ties in nicely, three weeks between runs,” Freedman said.

“Then maybe I will look at giving him a short break. I’m still getting a handle on how the form fits together here but, to me, Sparkling Dragon looks a quite progressive horse if we look after him. He’ll be in Class Three now but I’m mindful of not getting him too far up the ratings too soon against all the older horses.” 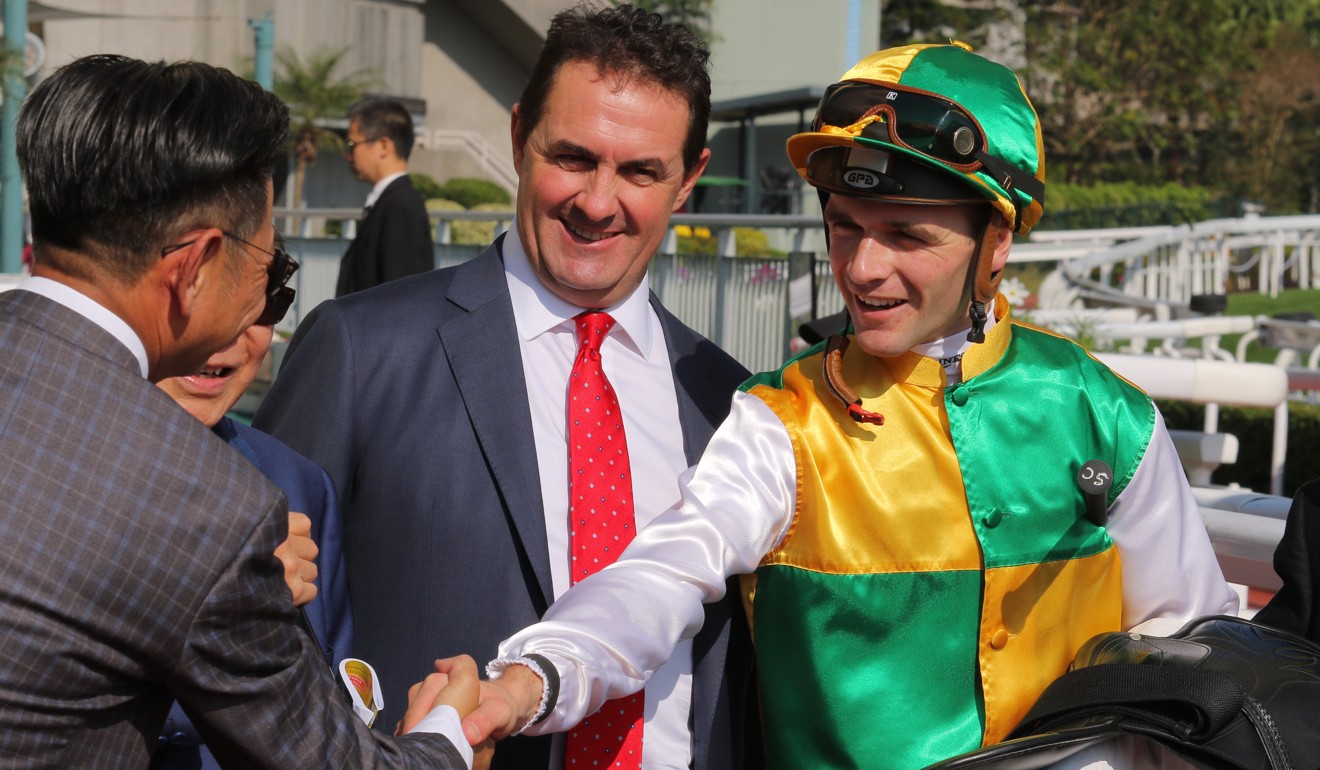 By O’Reilly out of a Star Way mare, Sparkling Dragon’s pedigree, at least, says he will run further than 1,400m in time.

“He’s a horse my brother Anthony alerted me to out of a trial in New Zealand and certainly his breeding says he’ll get further in time,” Freedman said.

Paul O’Sullivan said he would like to move Win Beauty Win up to 1,600m but said he might settle for 1,400m against his own age again in the Griffin Trophy, while Hall was non-committal about heading there with Gallant Return but it remains a possibility. 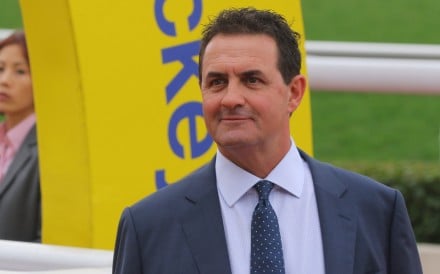 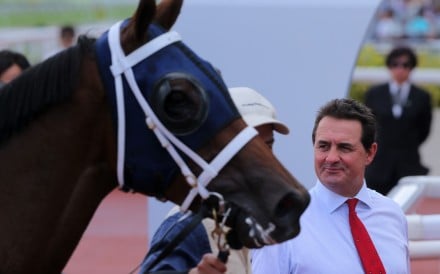 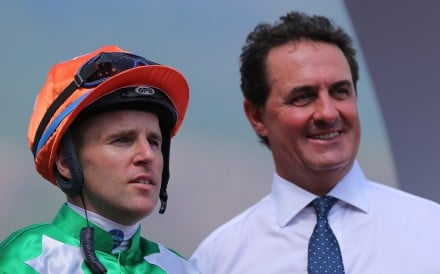