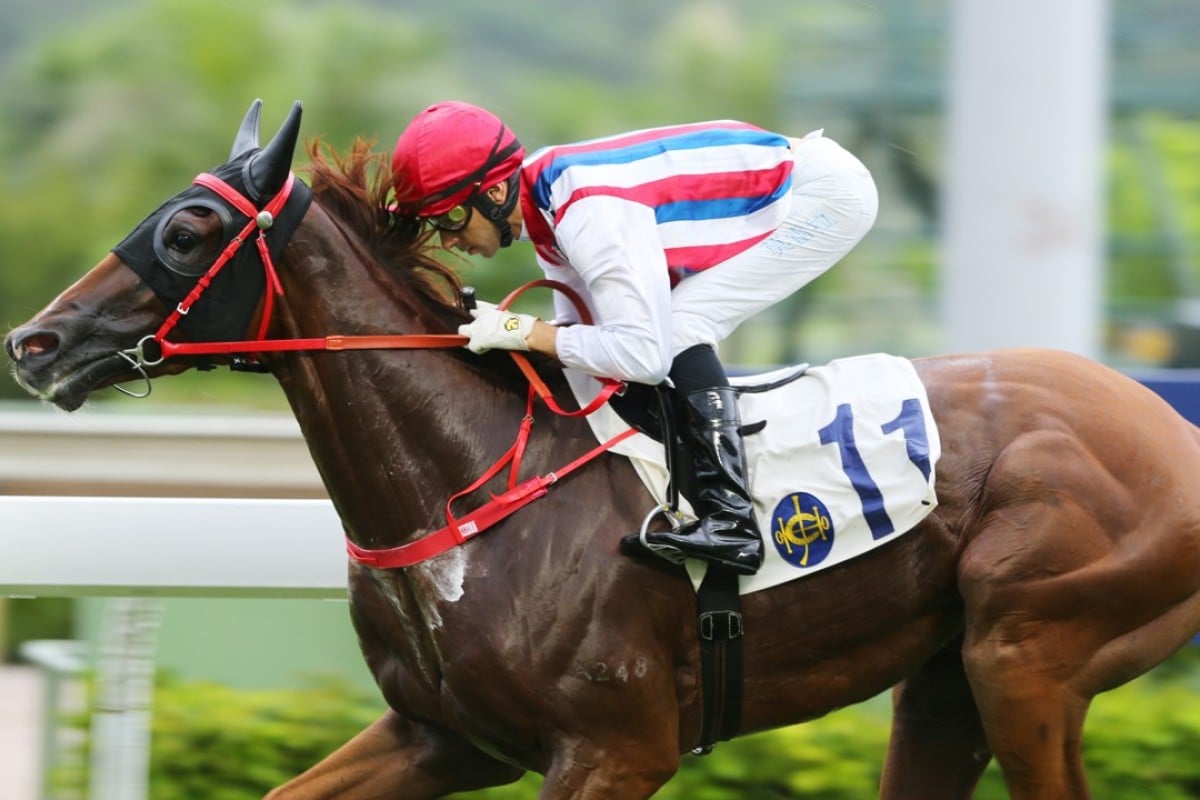 Black bookers weren’t easy to find on Sunday at Sha Tin, with only three races on the turf and the rest on the all-weather track where form doesn’t often repeat but the John Size-trained Calculation got his career back on track in the final race.

Calculation kicked off in Hong Kong with a smart Class Three win at the end of last season that stamped the rising four-year-old as a horse with some potential, perhaps even a contender for the four-year-old classic races.

While he has had excuses in his early starts this term, Calculation had not progressed as Size would have been hoping and, sitting on a rating still at the top of Class Three, he has a little bit to prove before he gets a start in those sorts of races.

He disappointed first-up, was caught wide in his second run and then was checked at the start before an improved run over 1,200m at Happy Valley. 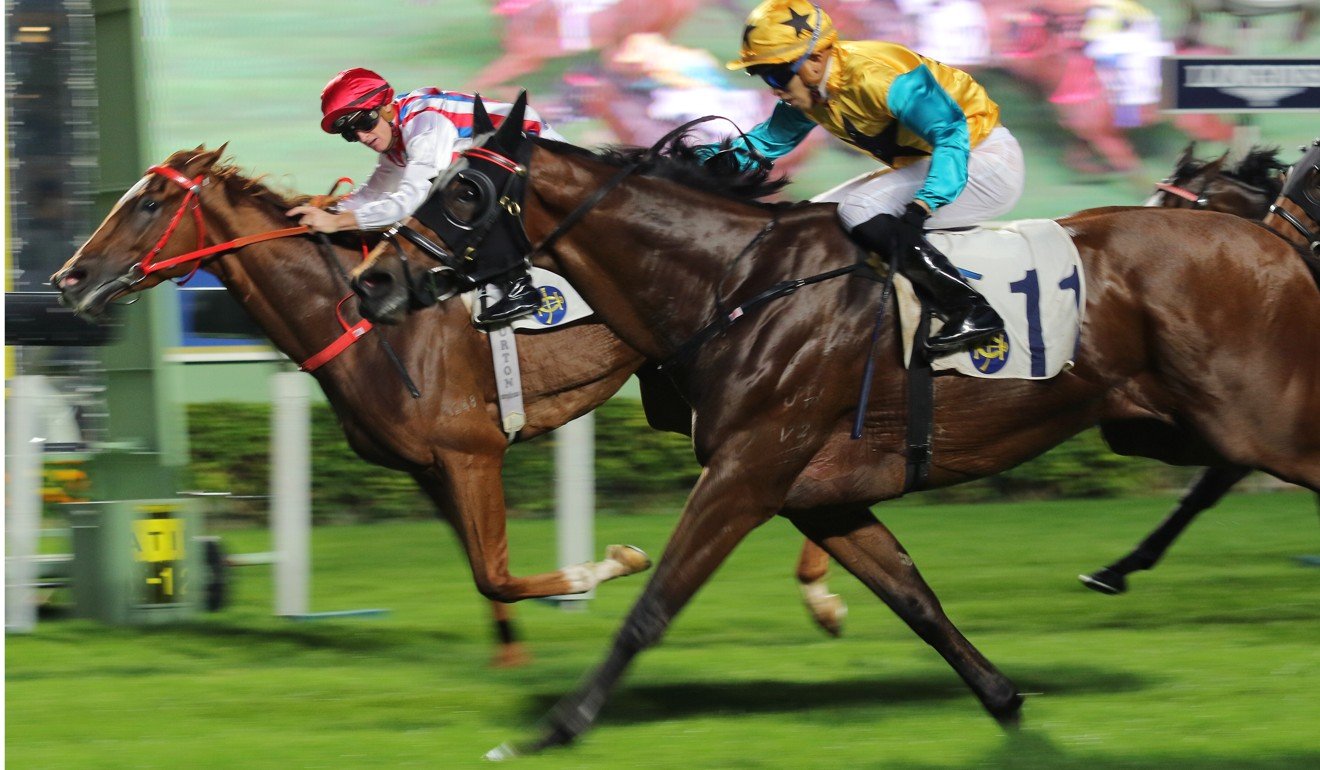 But it was his fourth run of the preparation that suggested Calculation was ready to be a player again, when he was caught off the track at the rear of the field in the 1,200m race won by Winston’s Lad.

Despite a tough run, Calculation found the line well in the final stages and he built on that on Sunday, this time getting a better trip in the race from a good draw and was just touched off by a freakish finish from Diamond Dragon, who was still second last at the 200m mark.

But for that big finish, Calculation would have been back in the winner’s list and would have recorded the 100th Hong Kong win for his owner, Hui Sai-fun.

Hui’s landmark achievement does not look far away and Calculation is probably the horse who is going to deliver the century.

He may need to post more than just a win to justify or even deserve a start in a race like the Classic Mile but it’s worth bearing in mind that, even including his form overseas, this was still only the chestnut’s 10th race start and he has some scope for improvement.